Drunk Model Beat Her Gran, 81, To A Pulp For Refusing To Lend Her Booze Money

Posted by Abdul Rafay in News On 18th April 2021
ADVERTISEMENT

A Russian model thrashed her 81-year-old grandmother after she declined to lend her money to go out drinking on International Women's Day. She was detained on suspicion of injuring her grandmother's head seriously. 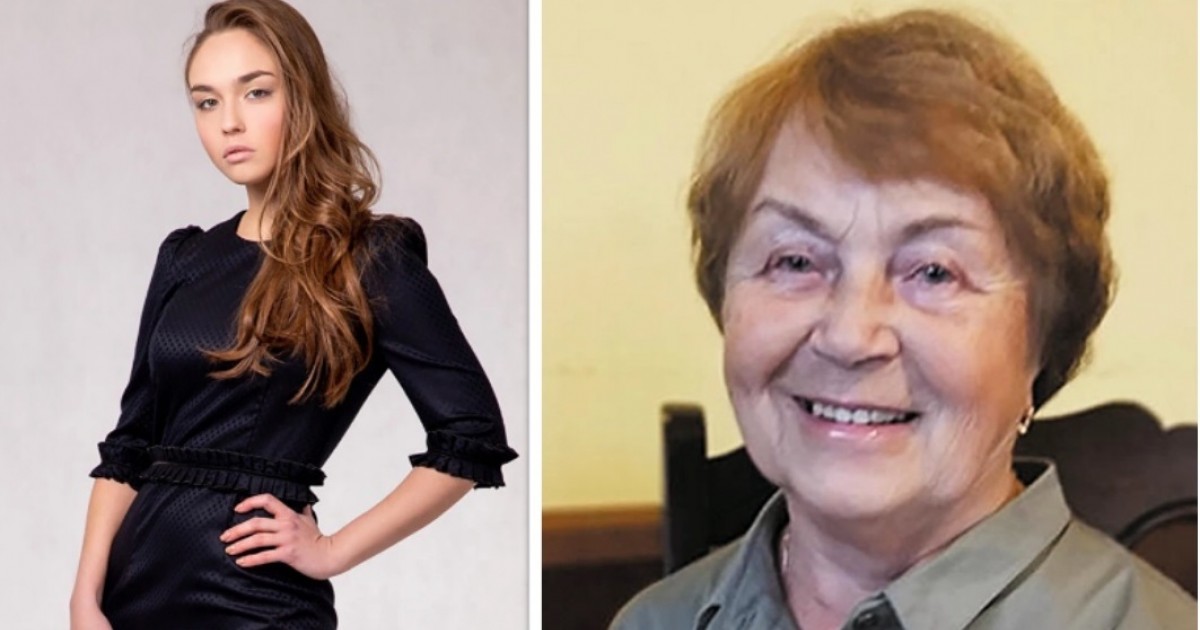 Irina Vasilyeva, 25, was arrested and could face up to eight years in prison if she is found guilty of assaulting her grandmother, a prominent professor.

After the alleged assault, the survivor, Alevtina Bogdanova, is fighting for her life in the hospital.

According to reports, the "intoxicated" model requested money from her grandmother. 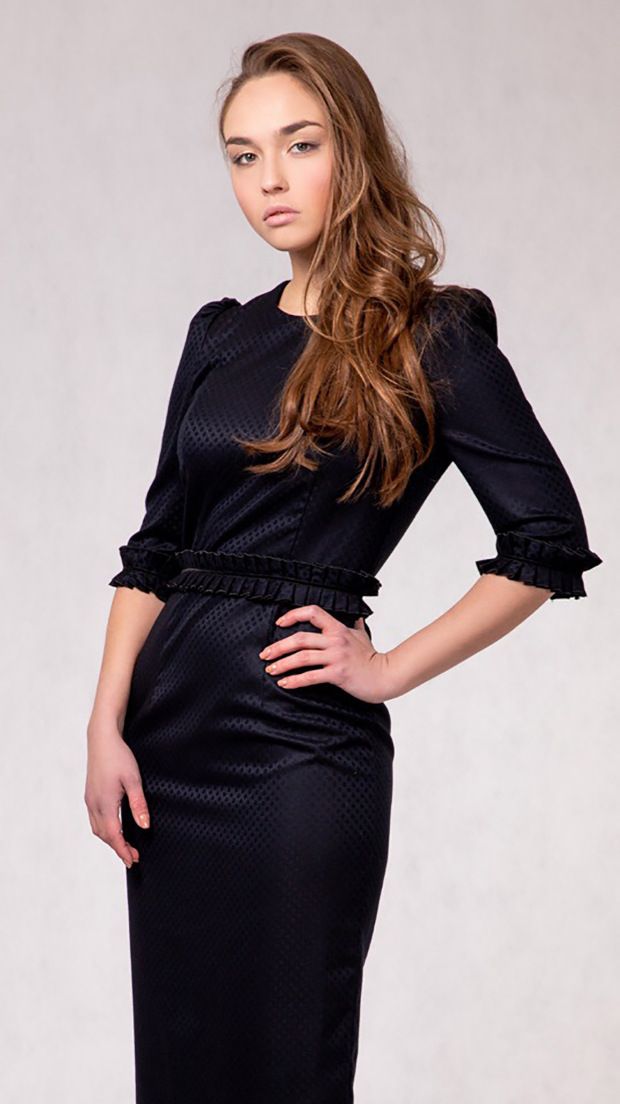 Yet Alevtina, a St Petersburg professor and respiratory specialist, had declined.

The model then allegedly slammed into her grandmother, who suffered an eye injury, an internal head wound, and a fracture at the base of her skull.

A police spokesman said: "It has been established that the citizen (Irina Vasilyeva), being intoxicated, during the conflict, inflicted several blows to the head of her grandmother with her hands." 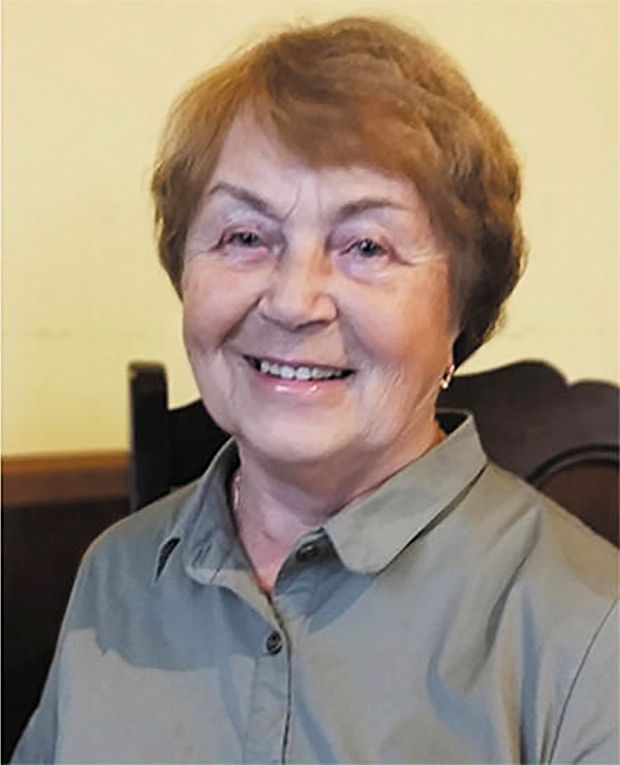 According to police, Vasilyeva admitted to hitting Dr. Bogdanova, and a GBH criminal case was filed.

According to local media, the model had been out of work during the pandemic and was in need of money.

She was accused of attempting to obtain money from her grandmother to purchase alcohol in honor of International Women's Day. 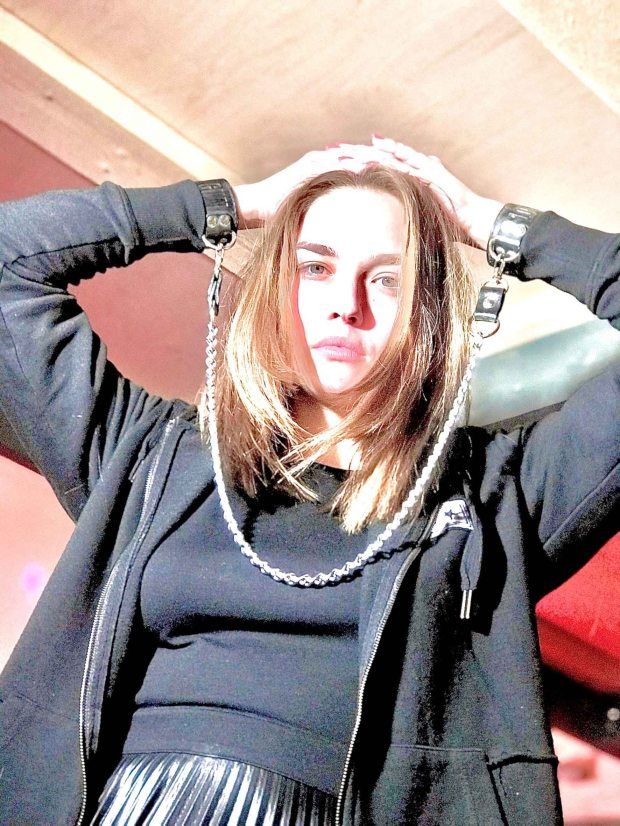 Vasilyeva had an alcohol addiction, according to police reports reported by news outlet Fontanka.

Dr. Bogdanova has over 150 scientific publications to her credit. The handcuffed woman was escorted to a court.

The press office of Kalininsky district court reported: “Vasilyeva and her lawyer objected (to detention), pointing out that the accused did not intend to hide, has a registered address, is a citizen of the Russian Federation, admitted her guilt, (and) works.”

Rather than being remanded in custody, Vasilyeva requested house arrest. Her plea was rejected by the court. 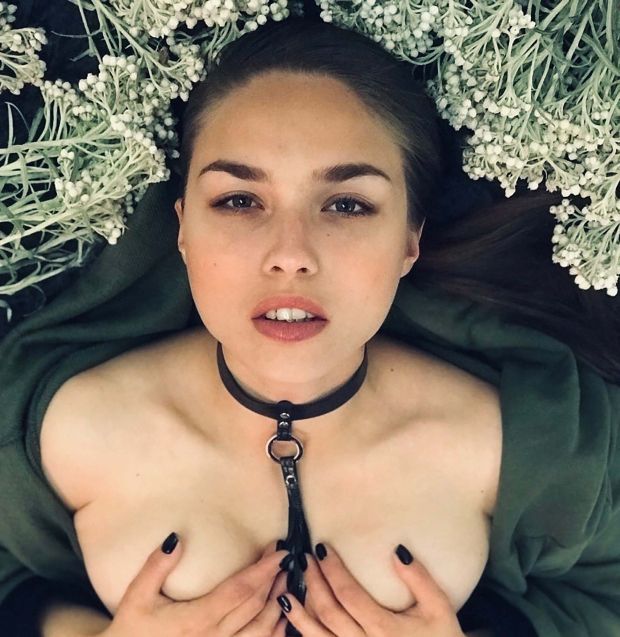