Drunk Passenger Dragged Off Plane After Urinating On His Brother

Posted by Abdul Rafay in Bizarre On 4th June 2022
advertisement

The angry, half-naked passenger was pulled from the Jet2 jet by Greek authorities on May 3rd, but the footage was still making the rounds on social media. The airline fined the brawling brothers, Alfie and Kenneth Springthorpe, £50,000. 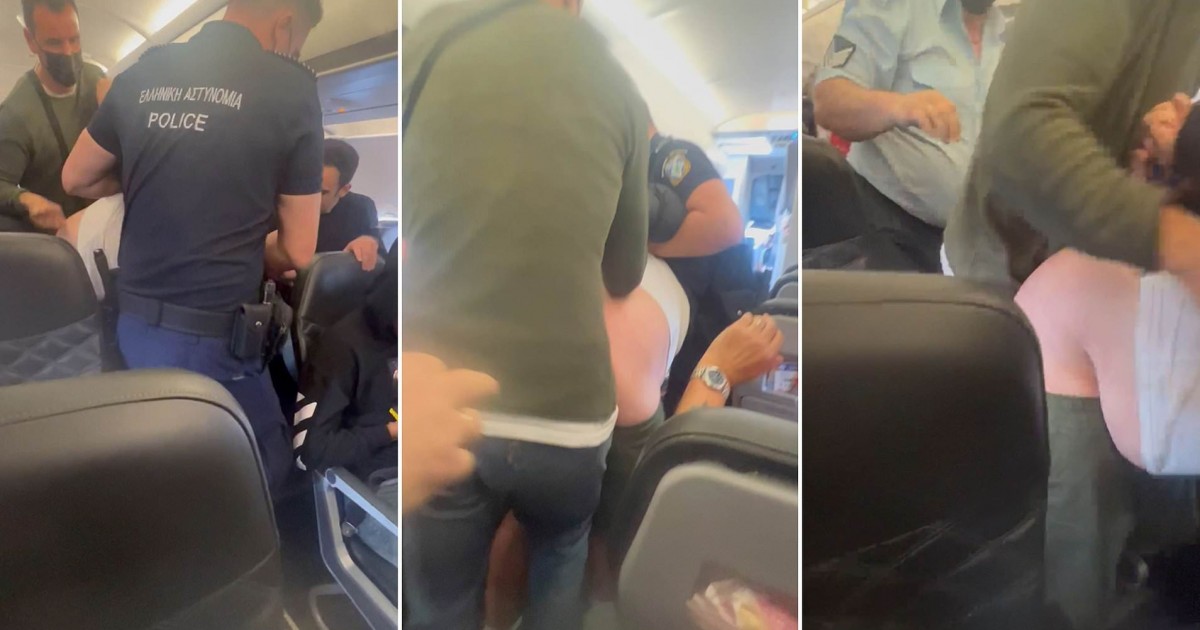 Passengers were forced to wait nearly four hours for their holiday after a man "urinated on his brother" and was taken off the plane by cops. After a "full fist fight" occurred on the plane on May 3, Alfie and Kenneth Springthorpe, from Sidcup, south-east London, were fined £50,000 by Jet2.

After a mother was reportedly injured during a drunken incident that occurred mid-flight, the captain was compelled to reroute the London Stansted flight to Corfu. 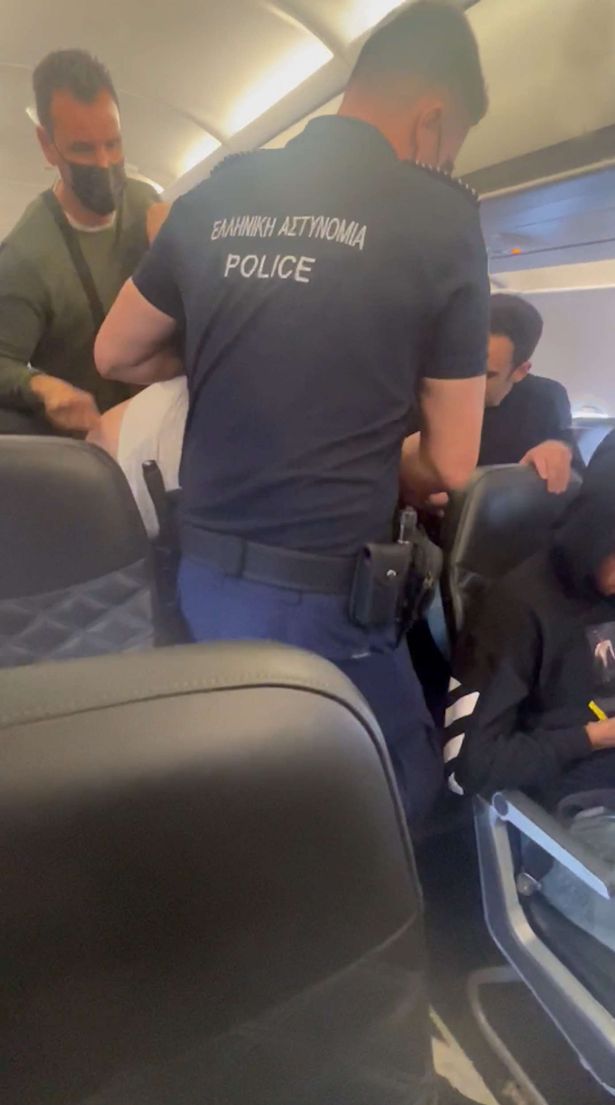 Newly released footage shows the aftermath of the brawl, with one of the brothers, arched over as he is dragged off the plane by Greek cops.

According to The Sun, a plain-clothed officer was observed accompanying the troubled passenger from behind to assist the other cop in removing him from the scene.

A separate TikTok video showing the dramatic flight, which was caused by the brother downing 1.5 liters of Ciroc Vodka, earned over 60,000 views at the time. 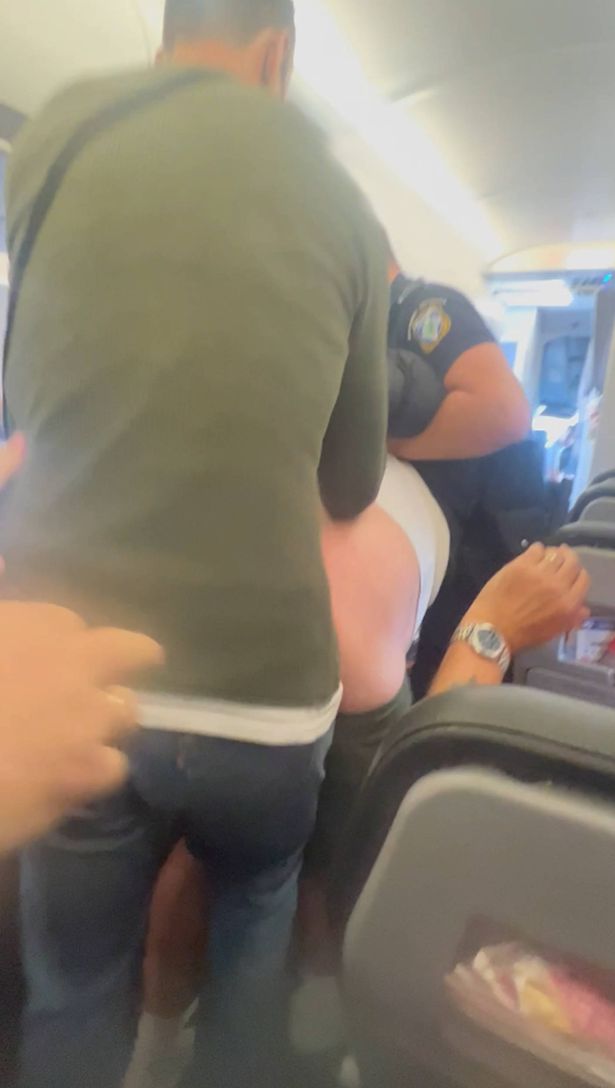 More than 200 tourists had their vacations disrupted as a result of the incident, with many being trapped in Crete for an extra day. Hotels were provided by the airline.

In response to the incident, Jet2 stated on their website last month and said: “Jet2.com has issued a bill for more than £50,000 to a pair of disruptive brothers, alongside a lifetime ban, after their aggressive and violent behavior led to a flight having to be diverted last week.”

“Alfie and Kenneth Springthorpe, from Sidcup, displayed a catalog of appalling behavior onboard the aircraft which included causing damage as well as unacceptable levels of aggression and even physical violence.” 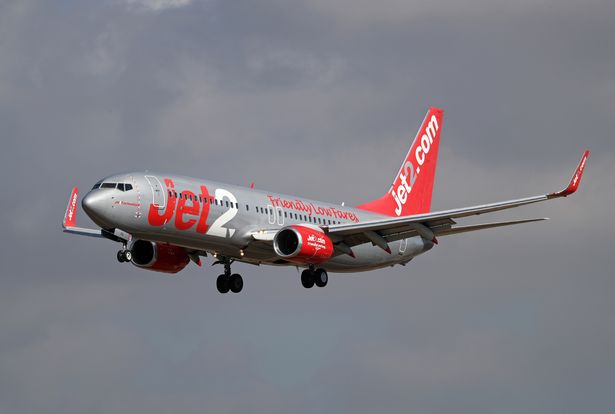 “As a result, the highly-trained crew were left with no choice other than to divert the aircraft, which was flying from London Stansted to Heraklion (Crete), to Corfu so that police could offload them.”

“This led to a delay of approximately three hours and 45 minutes before the flight continued safely to Crete."

According to a passenger, the younger brother received the first warning before takeoff after making an indecent remark about her lips.

“Once in the air it was clear the younger brother was drunk and the stewardess took an empty 1-liter bottle of Ciroc Vodka from them," said the passenger. 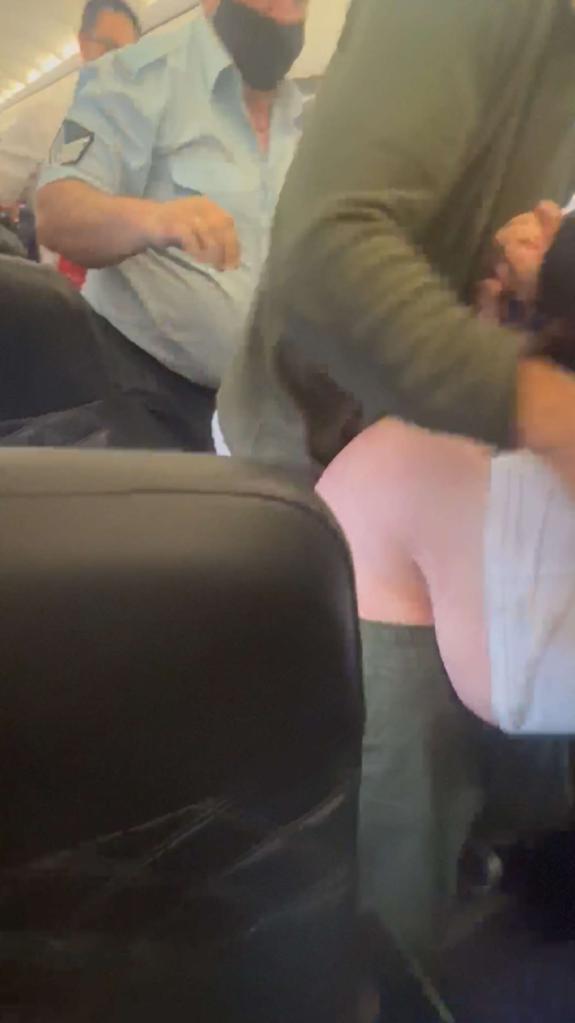 “About two and a half hours into the flight I was waiting to go to the toilet and the older brother stood up but was so drunk he couldn’t stand, he needed the loo but in his drunken state peed over the younger brother who then hit him resulting in a full fist fight."

They added: “The younger brother and mum left the flight and the older brother was handcuffed and dragged from the plane as he refused to leave and could not stand.” 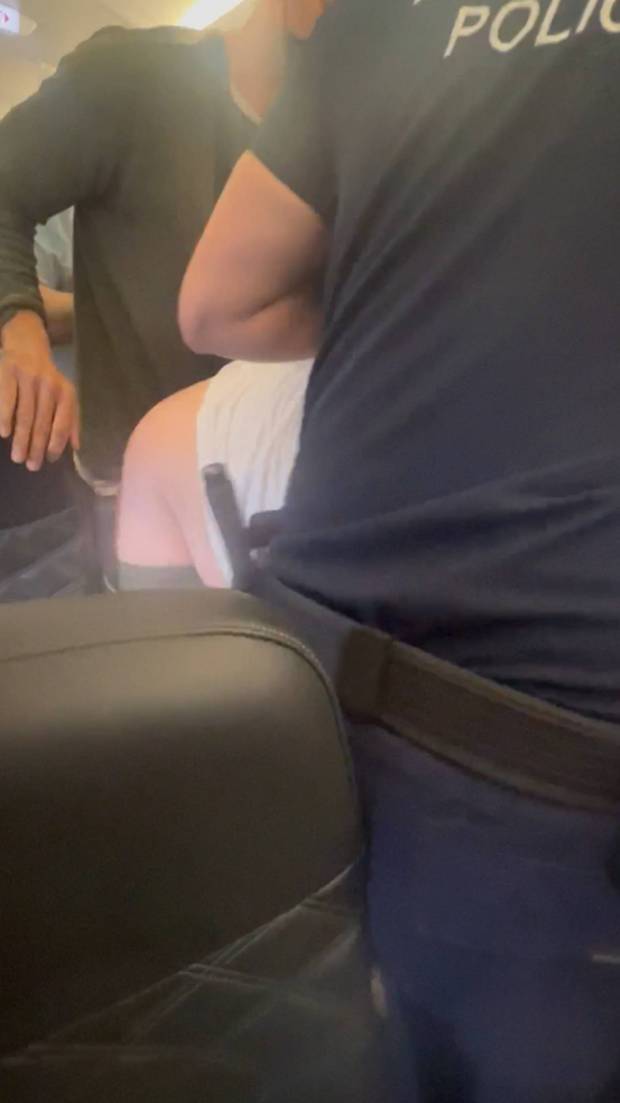 “The younger brother just kept saying ‘he p****d on me what I was supposed to do’ and was quite upset and apologetic.”

“Once they were off the flight the second bottle of Ciroc was found half empty.” 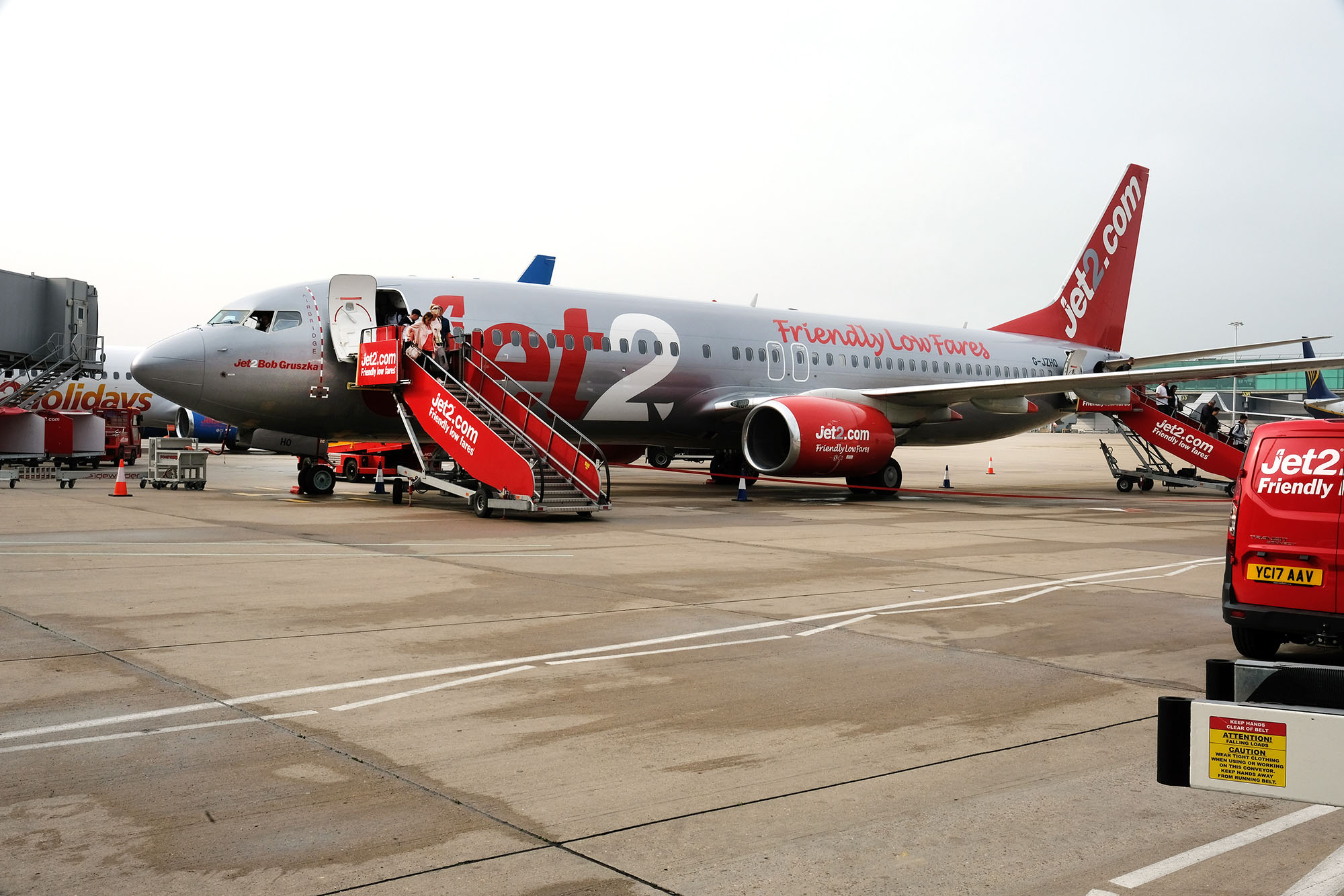