Posted by Sama in Bizarre On 8th May 2021
ADVERTISEMENT

A 20-year old British woman is facing jail time after creating a scene on her flight from Abu Dhabi to Manchester. The woman while drunk on alcohol thought it was cool to ask male passengers to join her mile-high club and pass sexual remarks on strangers and swearing and abusing at the cabin crew. However, the judge pointed out that her behavior in no way was entertaining and she deserves jail time for causing inconvenience to so many people on the plane. 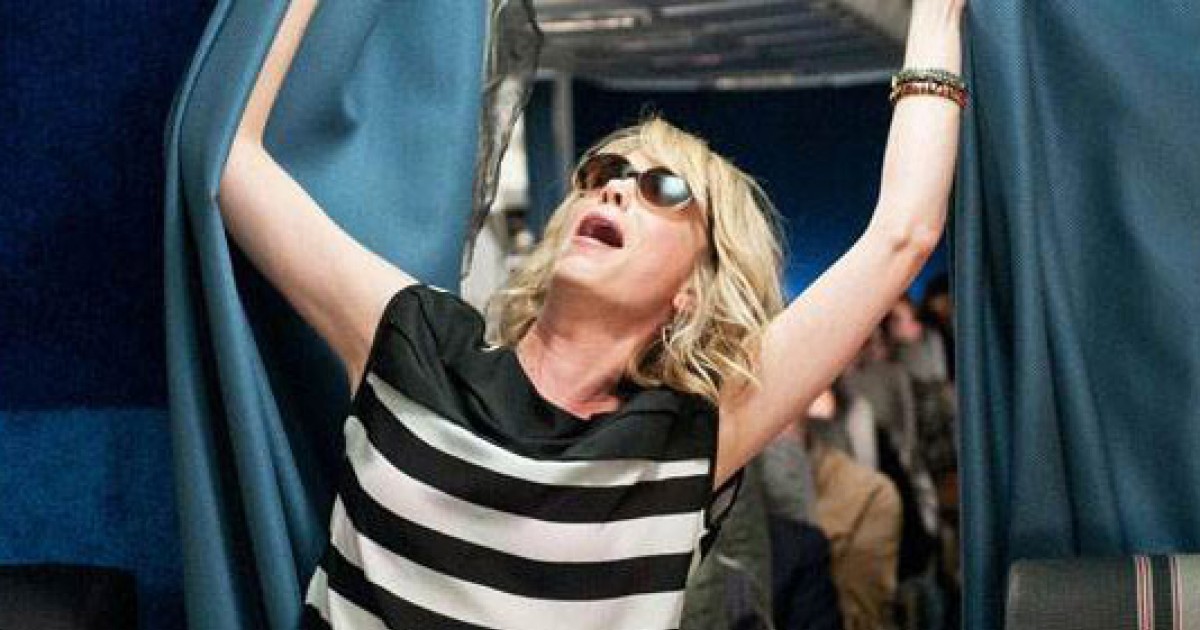 Demi Burton, a 20-year-old woman, from Great Britain reckoned as she boarded a flight from Abu Dhabi to Manchester that everyone else on the plane is keen on joining her 'The Mile High Club' and was adamant for male passengers to be a part of it. 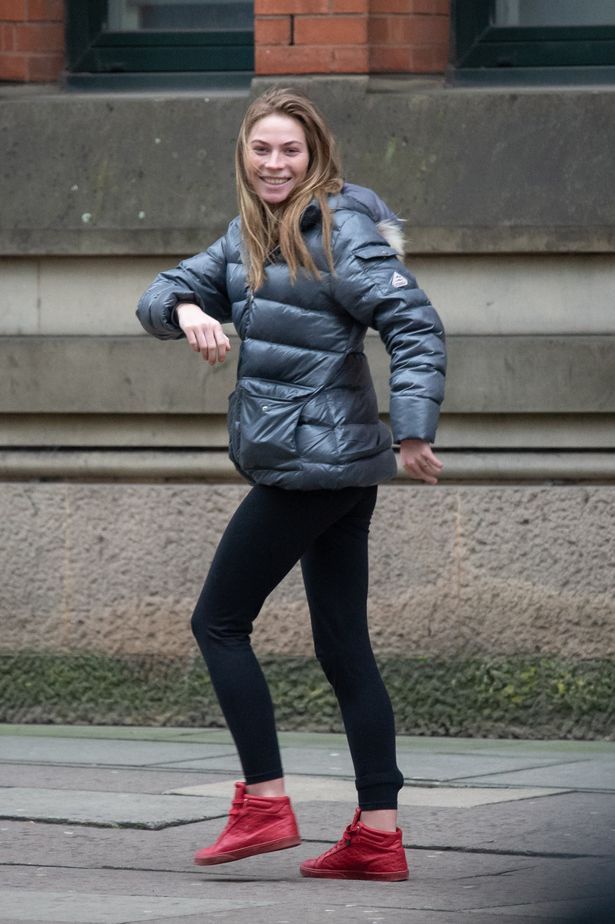 After the plane began its journey, Demi began her search for people to join her 'The Mile High Club' with any stranger who was willing to be a part of it.

However, after getting rejected by the people, Demi became more agitated and decided to create a scene of a harmless sexcapade attempt that ultimately resulted in an arrest, five charges of assault, and jail time. 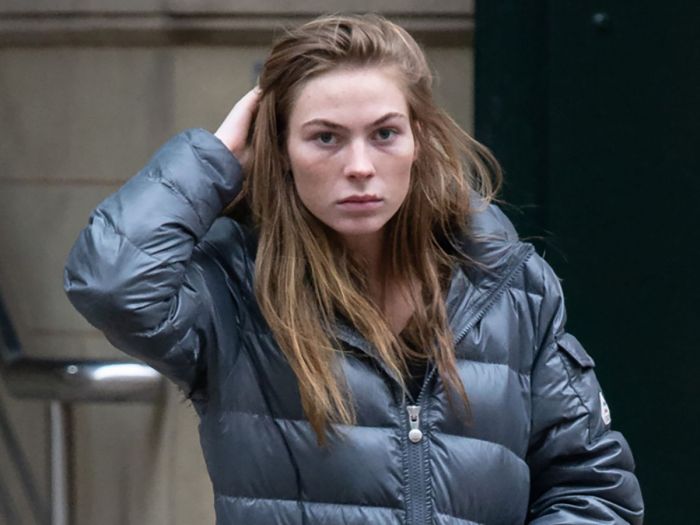 During Burton’s trial, Prosecutor Miss Claire Brocklebank went into great detail about the events that unfolded on the flight, and it sounds like a bizarre drunken shit-show: 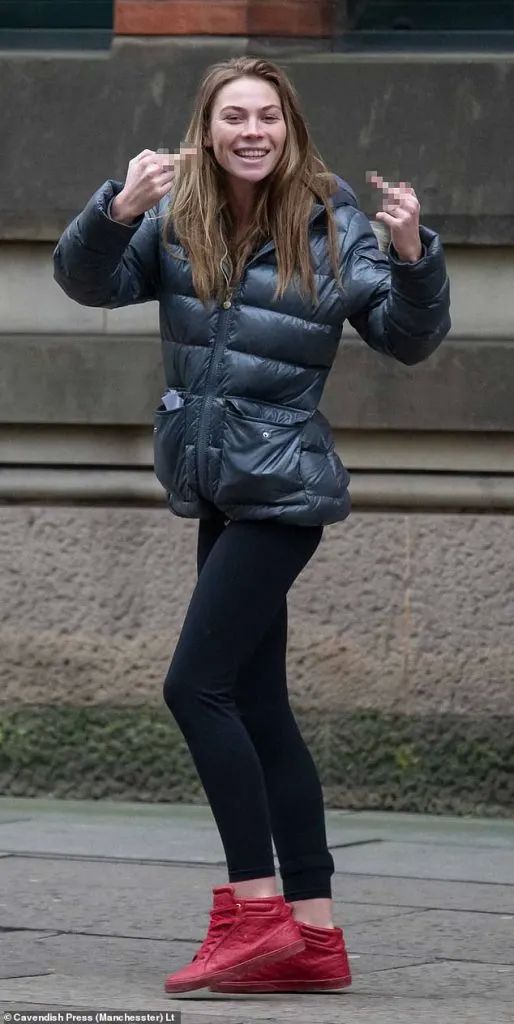 “Two passengers, in particular, remember hearing comments and at first they laughed it off, but it then became increasingly inappropriate and she asked them to join the ‘mile high club’. Both tried to end the conversation with her but she carried on.

She then shouted to one, ‘shut up, you specky four-eyed bastard’ and other abusive comments and swore at other passengers.

[Burton] was shouting and the decision was made it would not be appropriate to allow this particular passenger any more alcohol.”

“But when she was informed about the decision, she started demanding to speak to the pilot and said, ‘you may as well just land the plane now then’.

Attempts were made to calm her down but she got up from her seat and, in the direction of one of the crew members, raised her fists towards her in a threatening manner. The decision was made to physically restrain her, but they had to be assisted by as many as six passengers to help restrain her by holding her down.

She was headbutting and trying to bite other passengers that had restrained her and accused other passengers of being racist. One person recalls hearing her call the cabin manager an ‘ugly, cunt bitch’. She carried on being difficult and abusive for a number of hours, some say up to four hours until she tired herself out.” 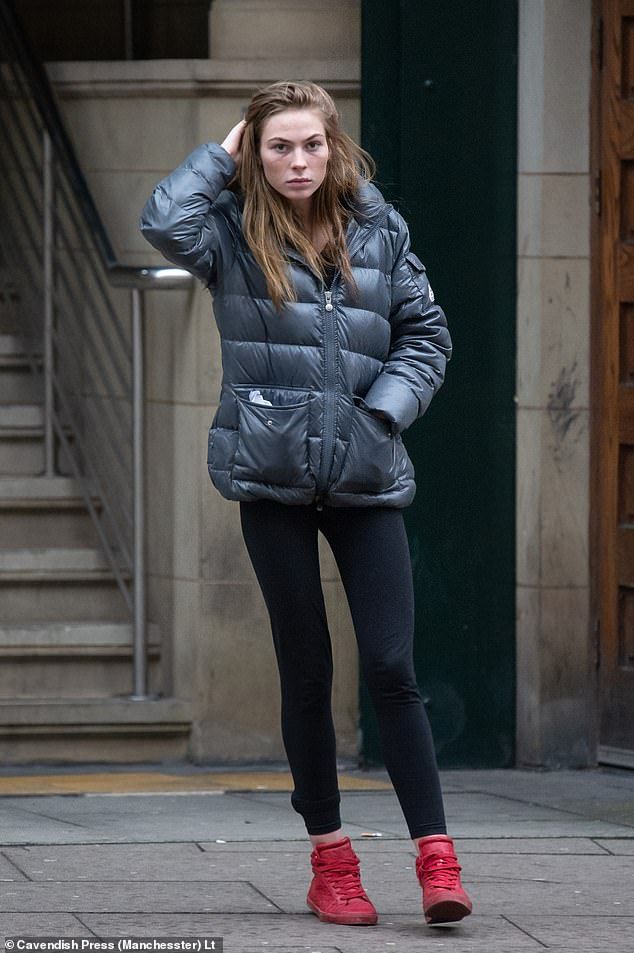 After hearing of Demi's disgraceful actions, Judge John Edwards decided to give punishment to the woman, making sure to point out that her behavior in no way was acceptable and must be dealt with jail time only:

“Good order on any flight – in particular a long-distance one – is essential and those who undermine that put that at risk by behaving in such a crass way. I’m afraid you have to be dealt with in a way that might deter others.

Your behavior was unpleasant, violent and persistent over a lengthy period. The matter is too serious to be dealt in any other way other than immediate custody.” 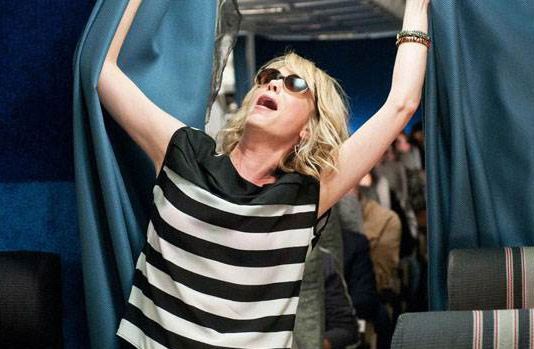