As the world continues to grapple with pandemic crises, it is now also dealing with the worst cases of climate change with heavy rains, floods, and extreme weather conditions proving to be a real challenge for many countries. Recently, Dubai to deal with its scorching temperature decided to take help from its scientists to arrange artificial rain, and with its success, the government now plans to expand this project to other cities. 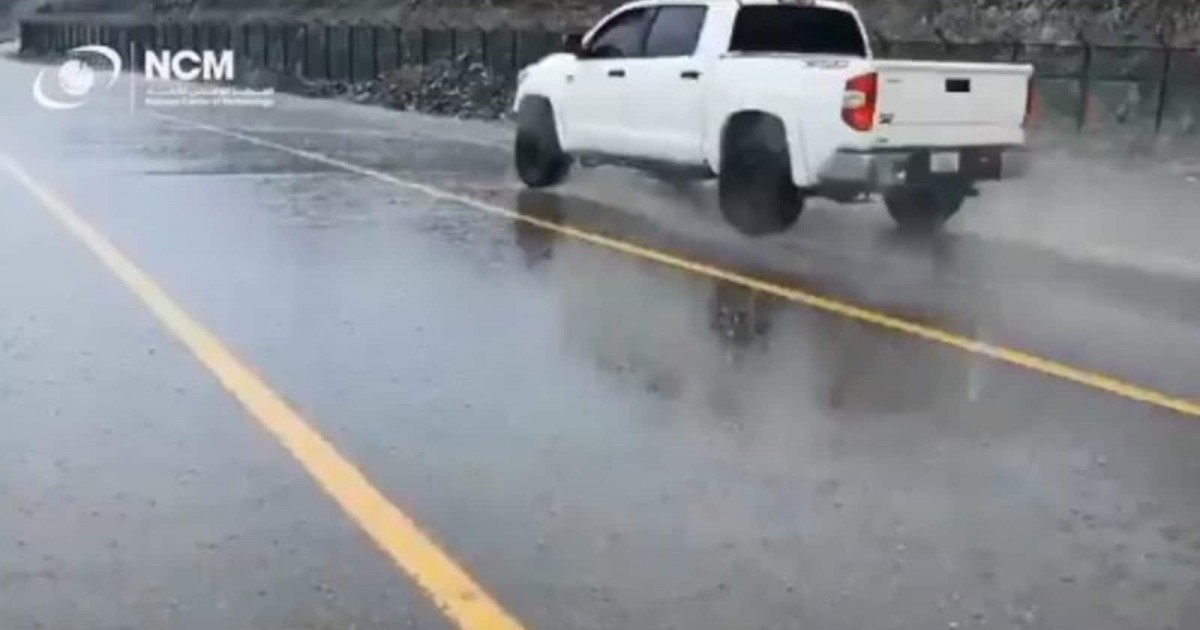 The world has been going through the worst cases of climate change and those countries that have never seen extreme temperatures and natural disasters, are witnessing it all. An example here is of China and some European countries, that have experienced record damage after seeing heavy floods in some of its major cities.

On the other hand, some countries are experiencing scorching temperatures that are almost making it impossible for people to step out of their homes to go about their daily life activities. 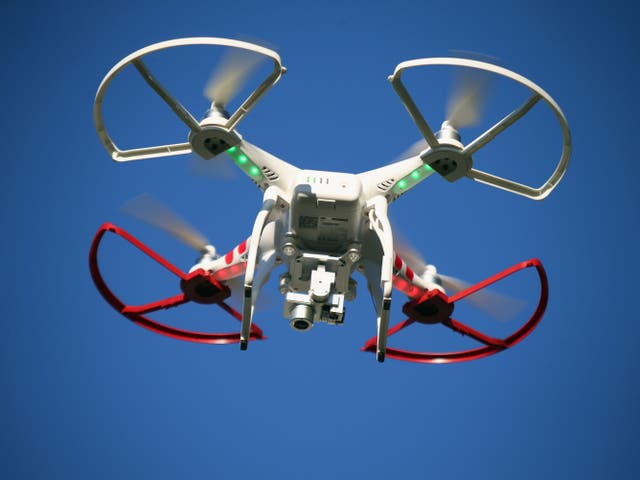 Recently Dubai also experienced temperatures as high as 50 degrees and the government is now paying scientists to make artificial rain to put people at ease in this scorching weather.

In 2017, the UAE invested $15 million in nine rain-making projects to create artificial rain. University of Reading researcher, Professor Maarten Ambaum, worked on the fascinating project – he explained how the project’s aim was to merge water droplets through electric pulses.

“When the drops merge and are big enough, they will fall as rain”, he told the BBC.

The enhanced rain is created with help of drones as it “unleashes electrical charges into clouds in order for them to clump together and form precipitation.”

In short, the drones zap clouds with electricity which will force water droplets to fall as rain. Thus, no chemicals are necessary and it is said to be more environmentally friendly. 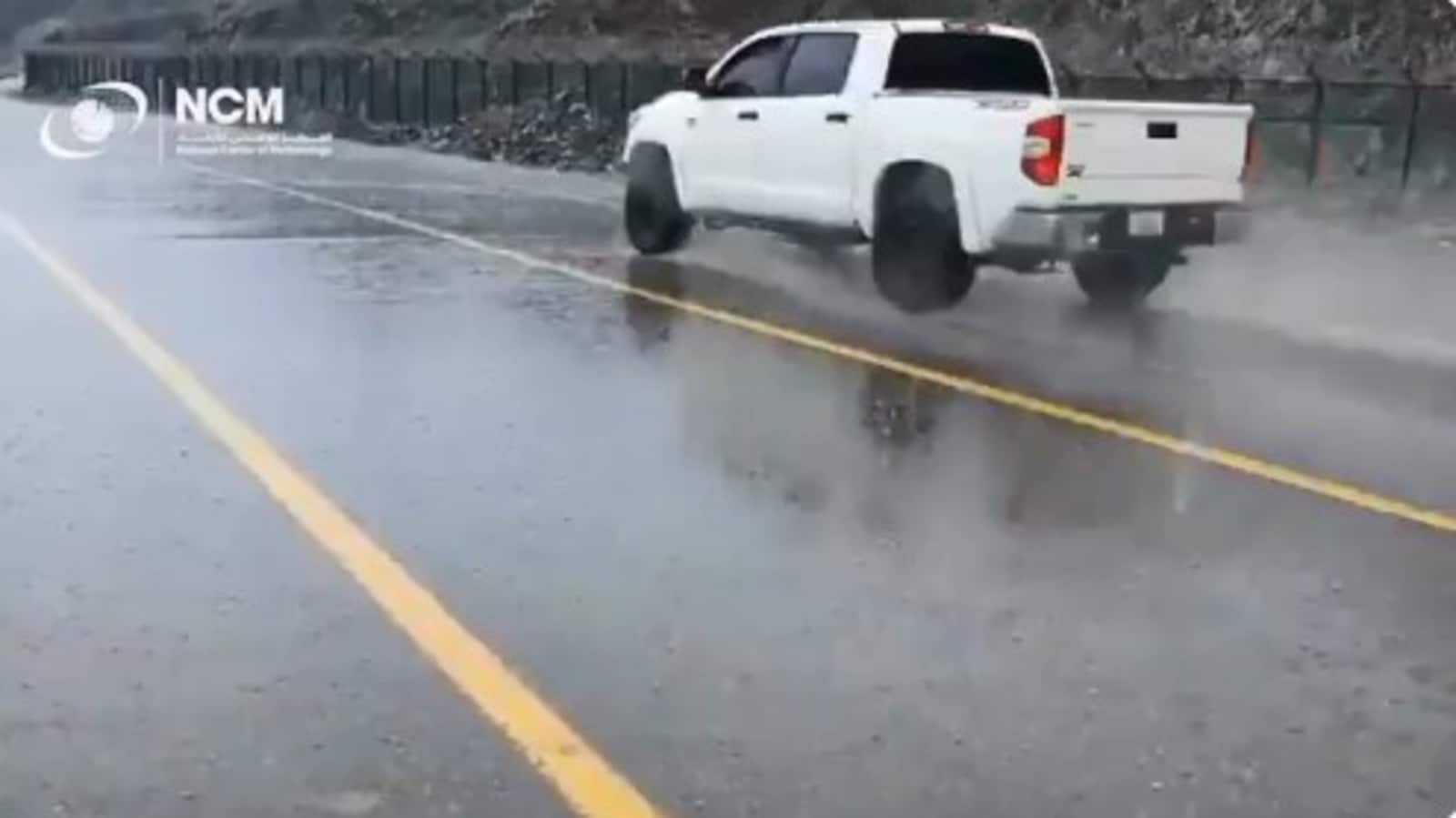 Recent videos that are circulating online show the sight of torrential rain in Dubai through cloud seeing efforts in an attempt to deal with the extreme heat situation however, the heavy rains are also creating hazardous driving conditions. 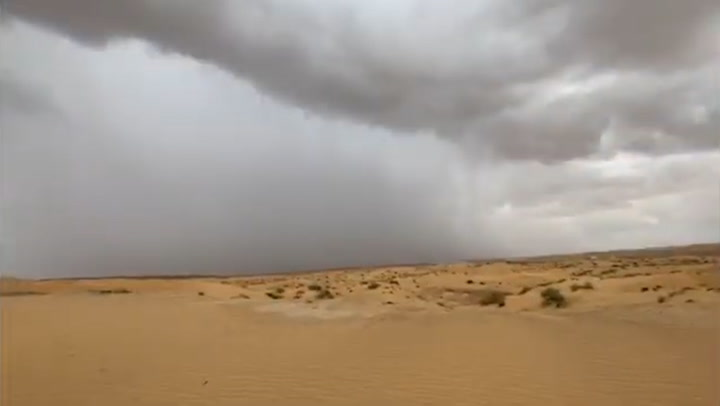 Apart from this, the project has been a success, and now the drones’ success has even prompted yellow weather warnings in parts of the country where the new tech has been piloted.