Posted by Sama in Entertainment On 12th December 2021
advertisement

Dwayne Johnson has once again proven to the world why people love him so much as he quotes his favorite Muhammad Ali quote and presents his award to a Make-A-Wish foundation teenager, sharing how much the teenager has inspired him and her family and friends with her fight. 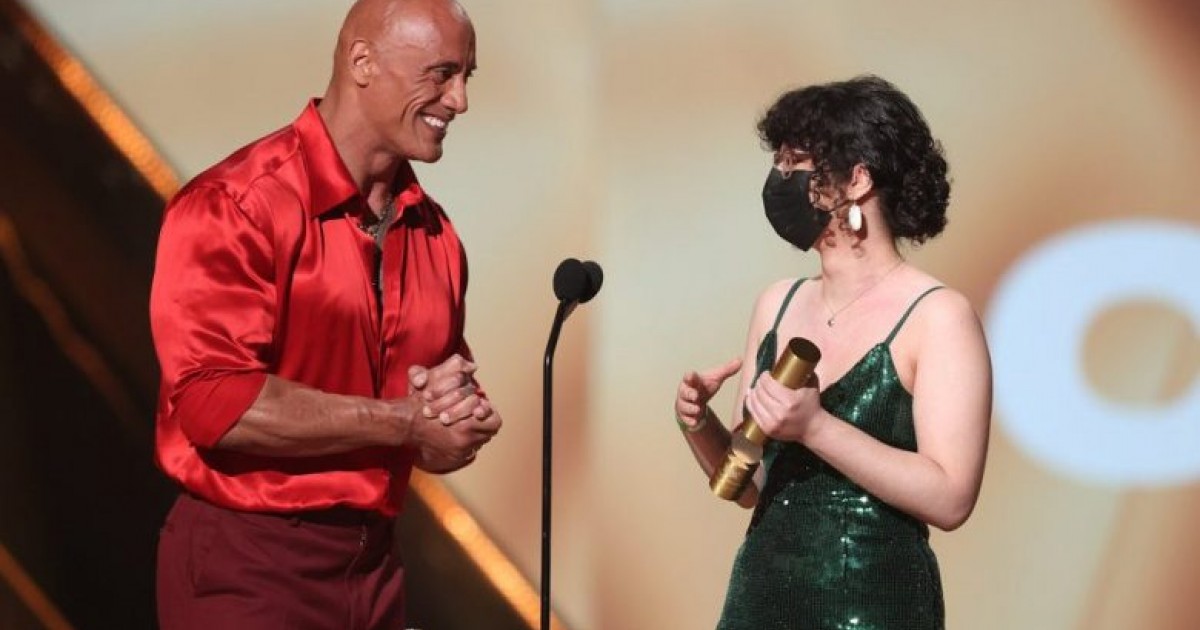 The Rock has once again shown why the world loves him and why he is truly the people's champion - by giving his People's Champion Award away.

Dwayne Johnson was presented with the prize by Jeff Bezos at the People's Choice Awards on Tuesday. 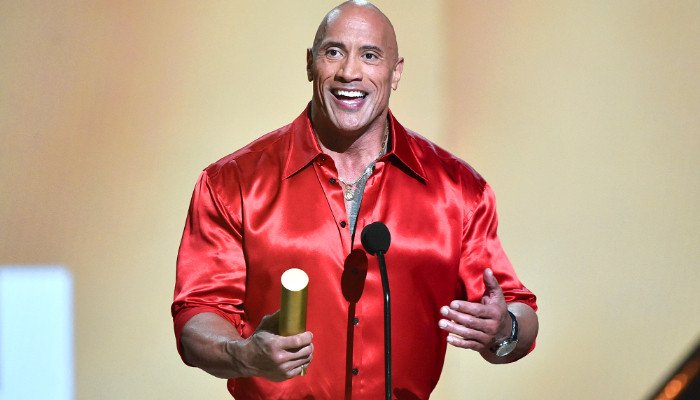 The 49-year old actor decided to give the award instead to a Make-A-Wish teenager as he called her up onto the stage and handed it over to her.

The super emotional moment happened when Johnson thanked Bezoz - who he called his "tequila drinking buddy" - for the prize before delivering a speech about its first-ever recipient, world heavyweight boxing champion Muhammed Ali. 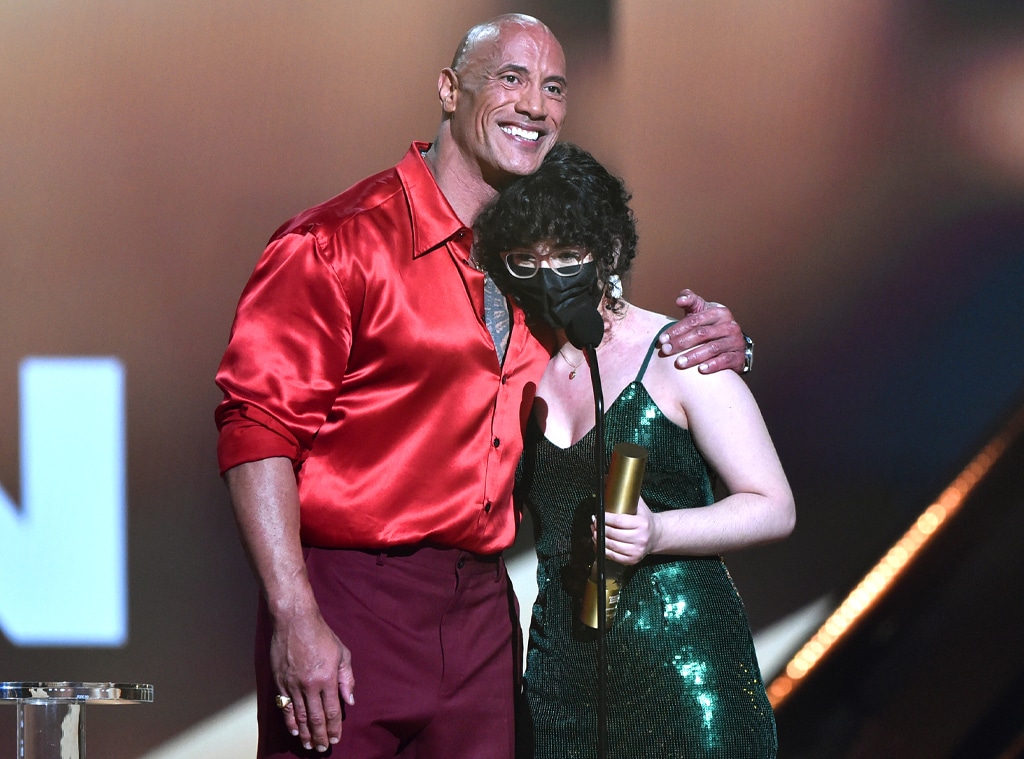 Sporting a chic crimson shirt, the star then moved on to speak about the Make-A-Wish foundation.

"I've had the pleasure and honor of working with Make-A-Wish over the years and decades," he said.

The professional wrestler-turned-actor then paused before announcing:

"There is somebody here tonight from Make-A-Wish. She has no idea I'm doing this. Her name is Shushana... Shushana can you stand up?"

The crowd laudly cheered as the young woman joined Johnson on stage. 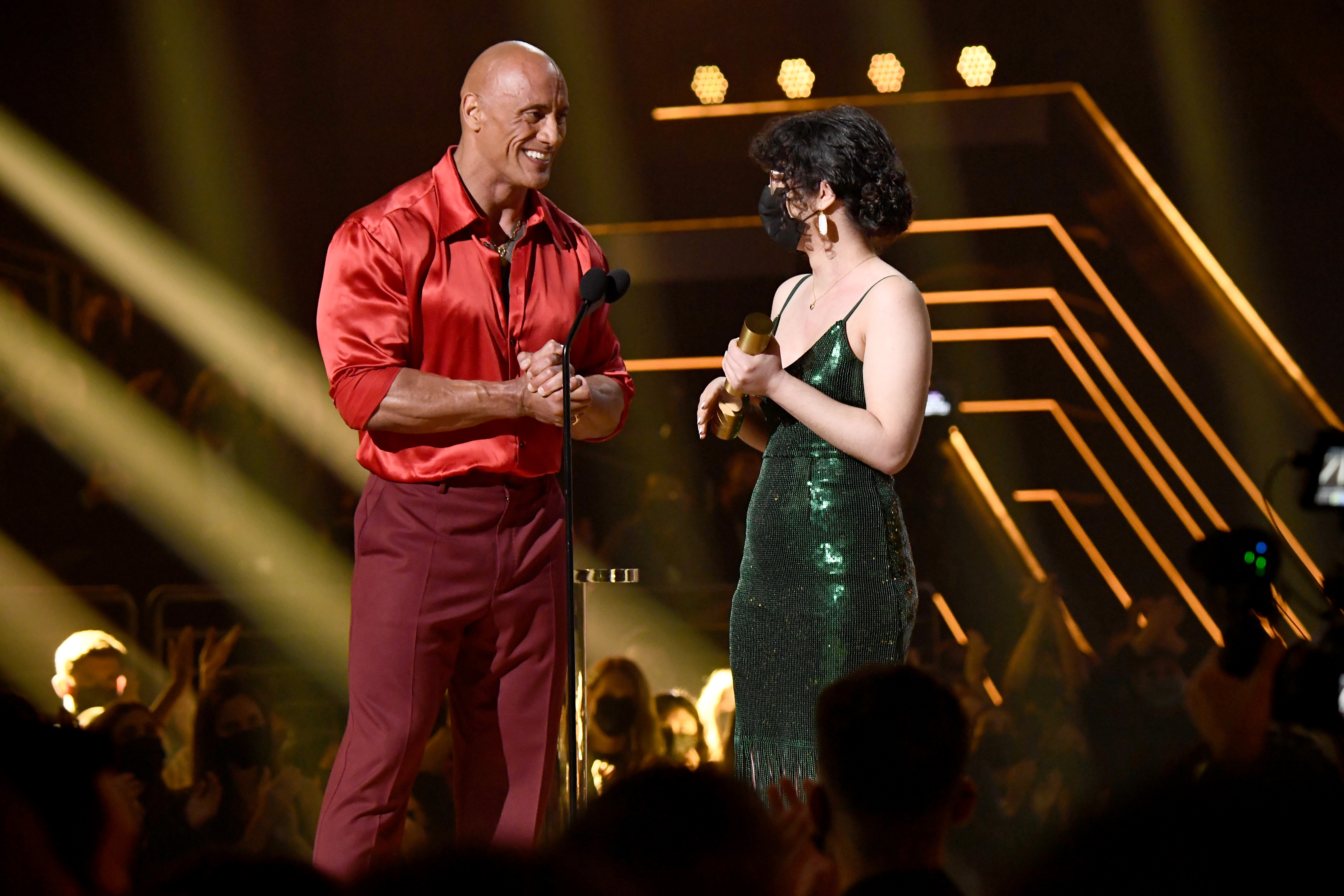 "This is a total surprise," he said. "I met her earlier. I told her how proud I was of her story. She is a fighter, she has inspired her family and friends. I want to tell you just how much you've inspired me and everyone around you and certainly everyone here." 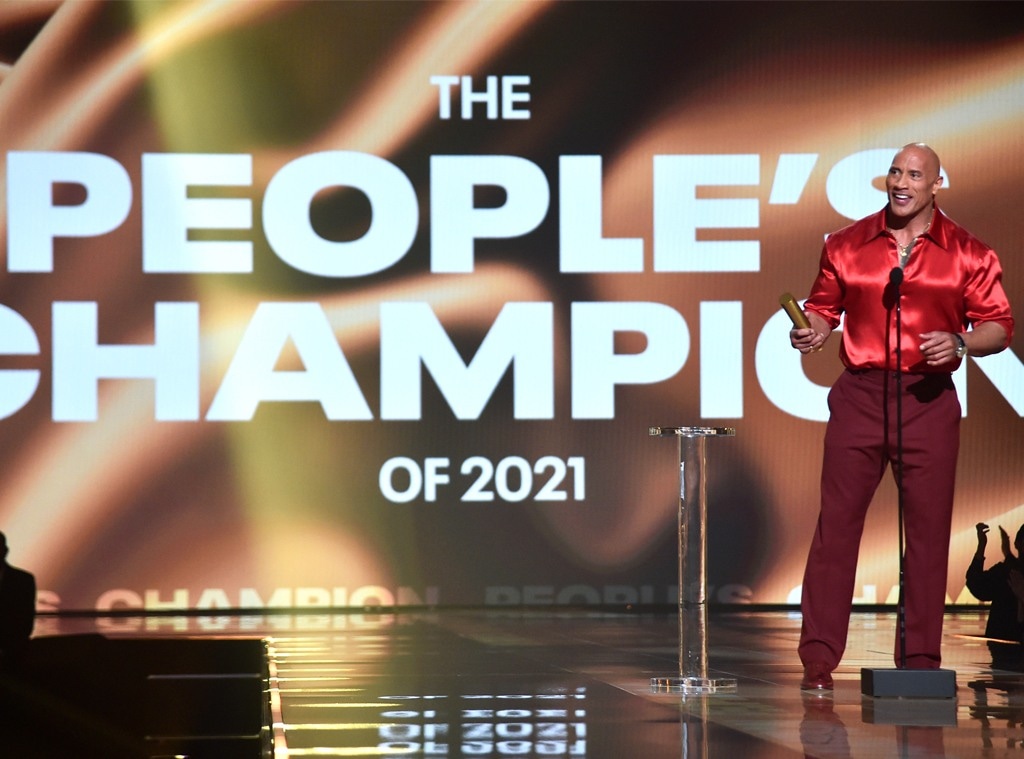 Handing his award over to her, he said:

"I want to give you this because you represent everything that it means to be a People's Champion so this is for you."

The superstar then shared a quote of iconic boxer Muhammad Ali, saying:

"The service to others is the rent you pay for the room you have here on Earth." 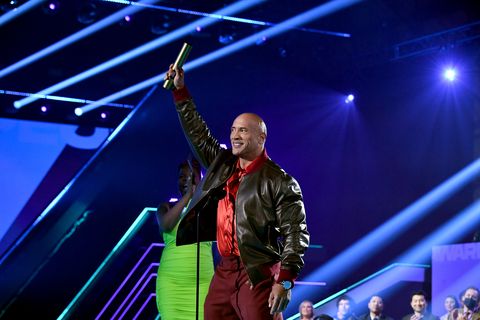 Till this point, Shushana was totally stunned and emotional by receiving the award.

"I didn't expect this at all," she said, thanking Johnson again and again for the prize.

She also thanked the foundation, saying:

"Thank you to Make-a-Wish in general. I just never expected that something this good could happen. This is crazy. I never thought that it could end up in this."

I know this moment was a big surprise to everyone at the show, including Shushan, from @MakeAWish.
It’s live TV, so thank U everyone for adjusting on the go.
This felt like the right thing to do.
She represents everything “the people’s champ” should be.
This is for her.
🖤💪🏾 https://t.co/58JyIUcOQU

Wiping our tears away because @therock just dedicated his People's Choice Award to Shushana, a @makeawish recipient. They are OUR champions! pic.twitter.com/EAQKmj5jN1

At the beginning of the ceremony, Bezos also introduced Red Notice actor Johnson with a glowing summary of his accomplishments.

"His achievements are legend. His work ethic is unparalleled. He transcends all demographics. He is impossible not to like and he can sure put down a lot of pancakes," said the Amazon founder. "But even with all that, the thing that really stands out the most? He's kind ... you see, kindness is a choice. And what I admire most in Dwayne is his choice to show unwavering kindness to everyone around him." 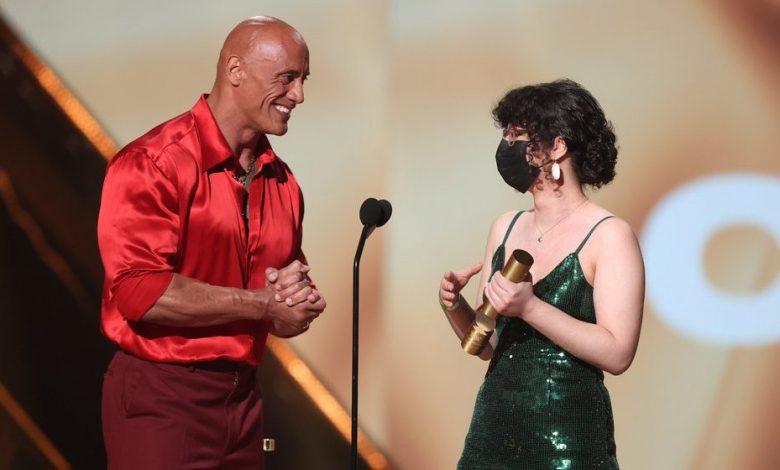