Earth's Magnetic Field Could Be About To Flip Upside Down

Leading scientists warn Earth's magnetic poles are about to flip, due to changes in the core of our planet. 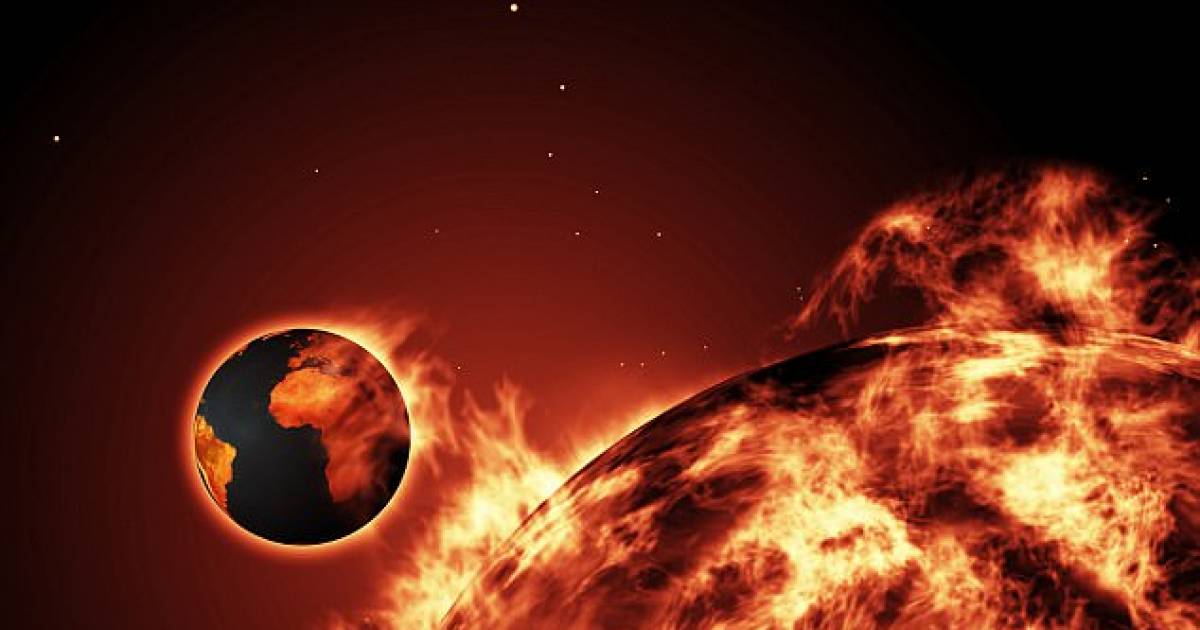 This sounds like the plot for a disaster movie:

An invisible magnetic force-field that defends life on Earth against killer rays from space goes awry. Blasts of radiation destroy our satellite communications and bring the world’s electricity supplies crashing down. 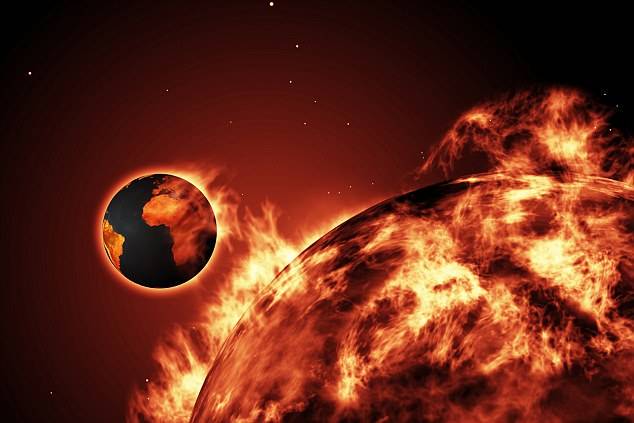 The difference between magnetic north and true north is around 11 degrees.

The position of magnetic north is more than 600 miles from where it was in the early 19th century, and the movement has accelerated to around 40 miles a year. 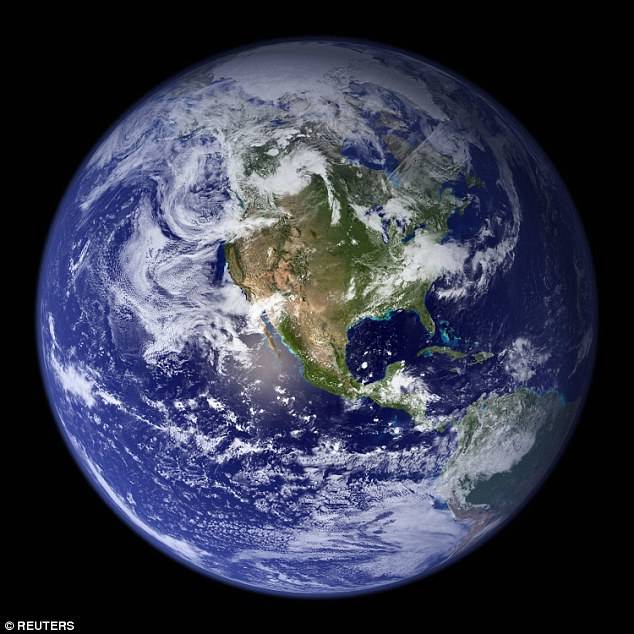 And it has moved much more than this in the past.

Geological records show the field has "flipped" completely upside down hundreds of times over the last half a billion years. 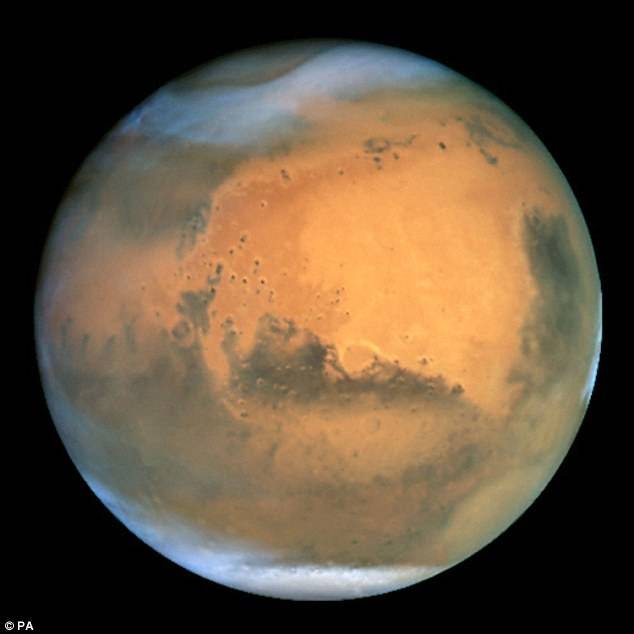 This is both good and bad if you’re concerned about how a geomagnetic reversal will affect life on Earth.

The sluggish polar meander is good because it means we have time to prepare and can do our best to mitigate any negative effects before they get really bad. But it’s bad, because our planet’s magnetic field helps shield us from damaging solar and cosmic radiation, and a protracted flip means Earth might be slightly less protected from harmful space rays for longer than we would like. 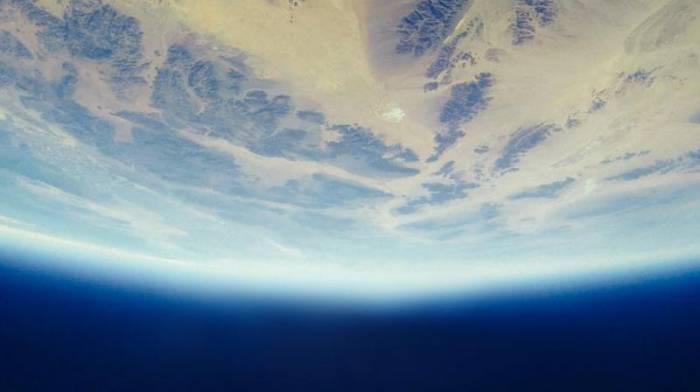 A rolling layer of liquid iron lies beneath the Earth's core.

It is kept molten by heat escaping from the planet's core. Swirling currents of this mass act as a gigantic electromagnet, creating a force field that stretches for miles and acts as an energy shield protecting from the sun's powerful radiation.

All things living on our planet depends on this protection. 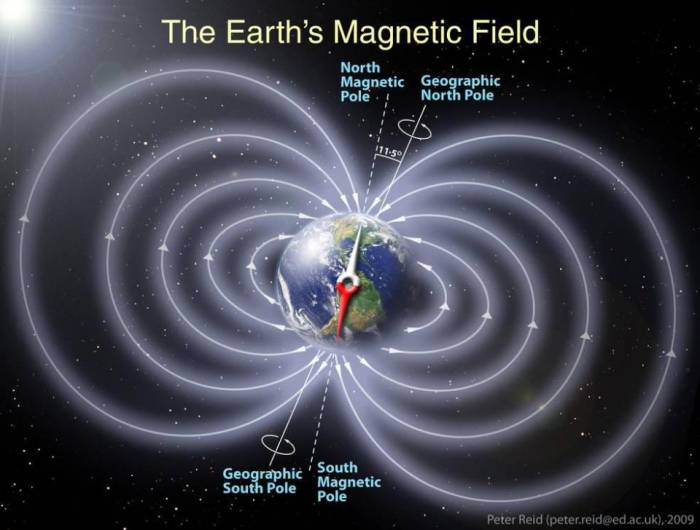 'This indicates a transient weakening of Earth’s magnetic shield,' the scientists warned in the authoritative journal, Physical Review Letters.

'Future superstorms could cripple modern technological infrastructure on Earth and endanger the lives of the astronauts in space.' The delicate fabric of our global civilisation could be torn asunder by the onslaught, leaving us without phones, computers, transport, heating or food. 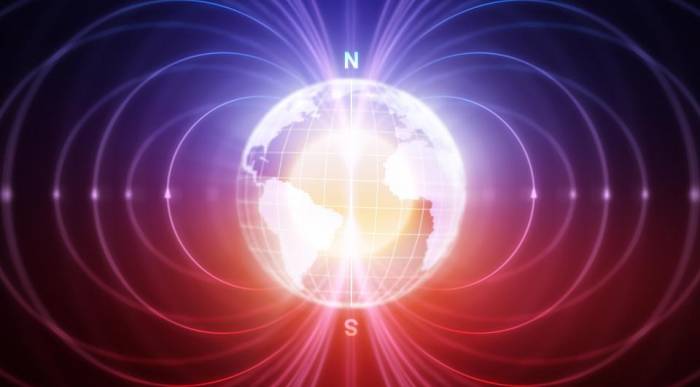 Even flushing the toilet could become impossible, according to the article.

If power grids and phone networks were really disabled, the result would be chaos and a crippling of the modern economy. 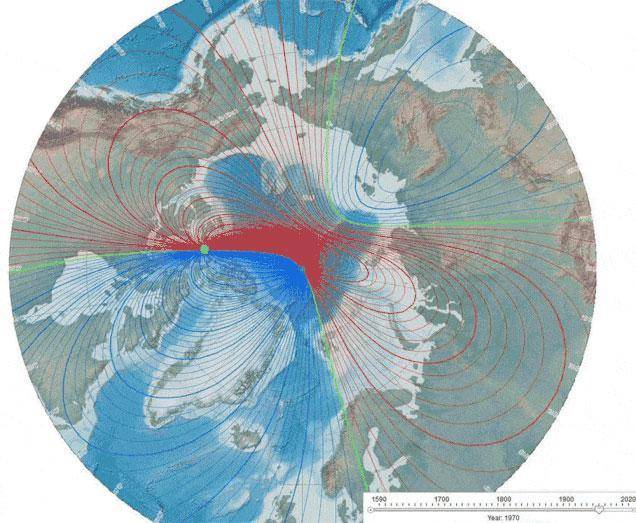 Some estimates suggest that during the polar flip, our overall exposure to cosmic radiation would double.

As a result, researchers predict that 100,000 people could die every year from diseases such as cancer. 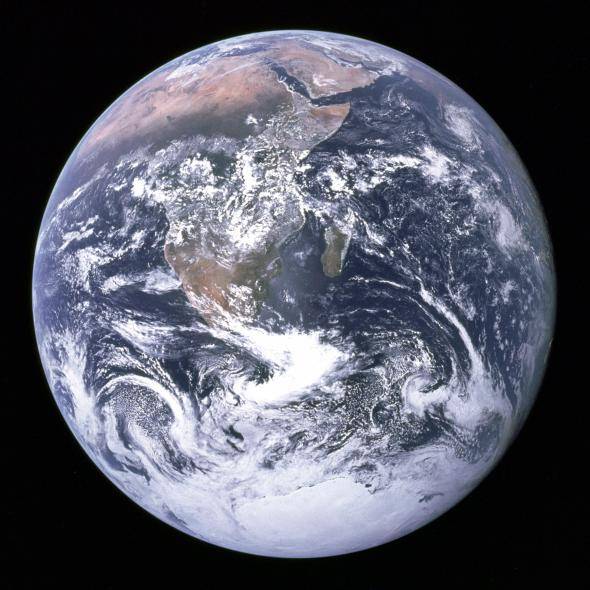