Posted by Sama in Entertainment On 7th January 2022
advertisement

In a casual interview with Radio Slam, Ed Sheeran opens up on how the ginger episode of South Park impacted his life both in a good way and a bad way. Sheeran shared that there was a time that he was bullied for his red hair but there was also the time when people told him they love his red hair and this red hair played a positive role in his career too. 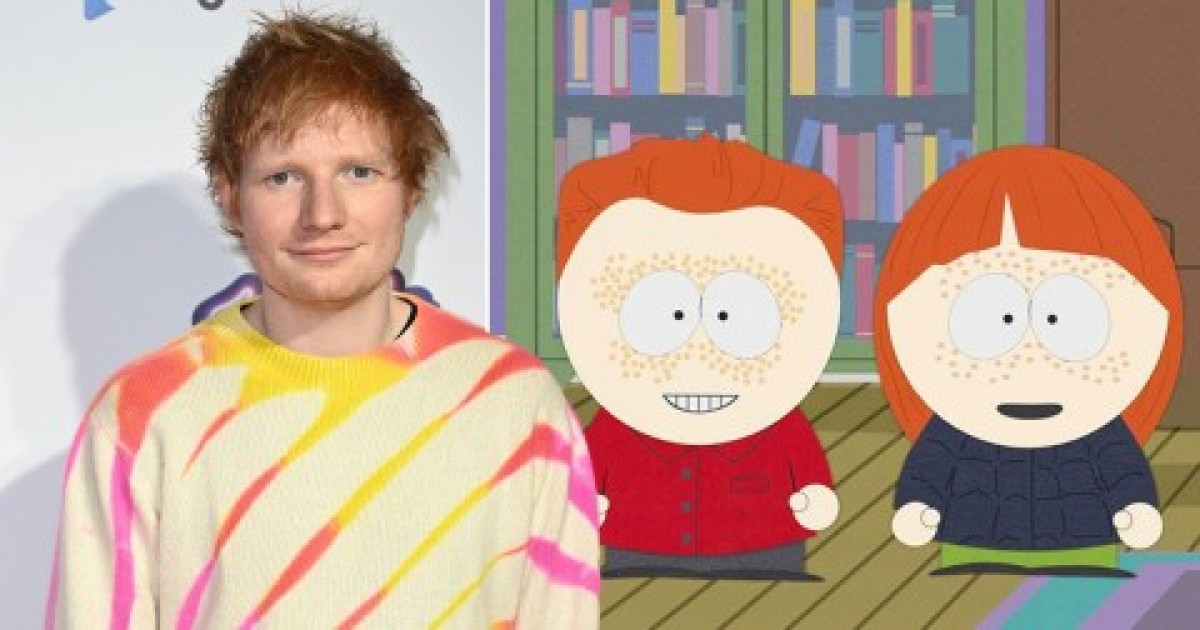 Ed Sheeran speaks bout how the ginger episode of South Park ruined his life for good.

The 'Perfect' singer spoke about how the animated sitcom made an impact on his life while talking during an interview with Slam Radio. 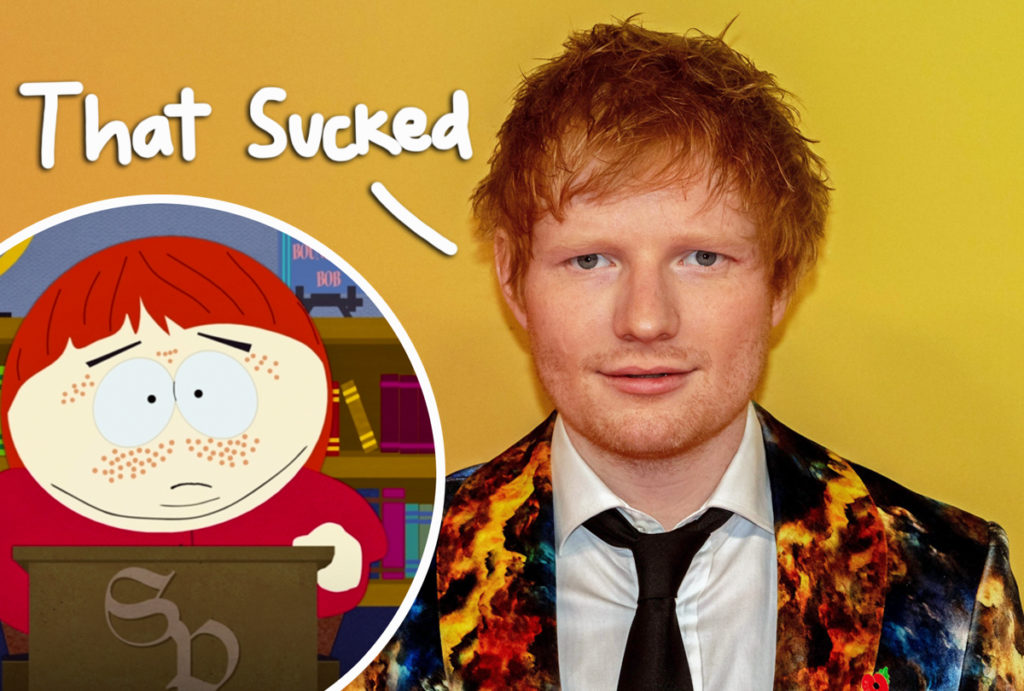 Back in 2005, South Park released an episode that was titled 'Ginger Kids' (S09E11). The episode shows an obnoxious Eric Cartman who is believed to have caught "gingervitis" which leads him to waking up with red hair, pale skin, and freckles.

The reality behind the episode is that Stan and Kyle actually used skin bleach and tattoos as payback for Cartman saying red-headed people can't survive in sunlight and have no souls.

The episode eventually became a cult classic and holds an 8.8/10 rating on IMDb. 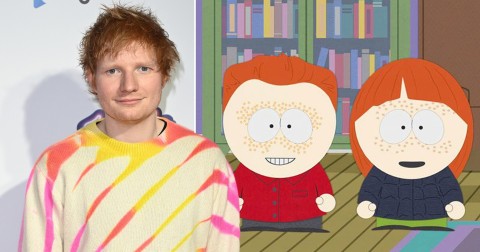 Ed Sheeran opened up about his life in the UK, growing up with red hair: "Having red hair in England was always a thing that people took the p*** out of you for. But it was never something in America. People never knew what a ginger was in America."

Sheeran says that after the episode aired, the attitudes of people changed: "That episode of South Park f****** ruined my life. I was going to America and everyone was like 'I love your hair dude.' And I was like 'Oh my God, people like my hair?'

"And then I remember that episode coming out and that was just it worldwide for the rest of my life."

Even though the impact the episode created on 'Shape of You' was drastic, but still, Sheeran is a big fan of the show and said he would be interested in lending his voice for a future episode if the invitation was ever extended. 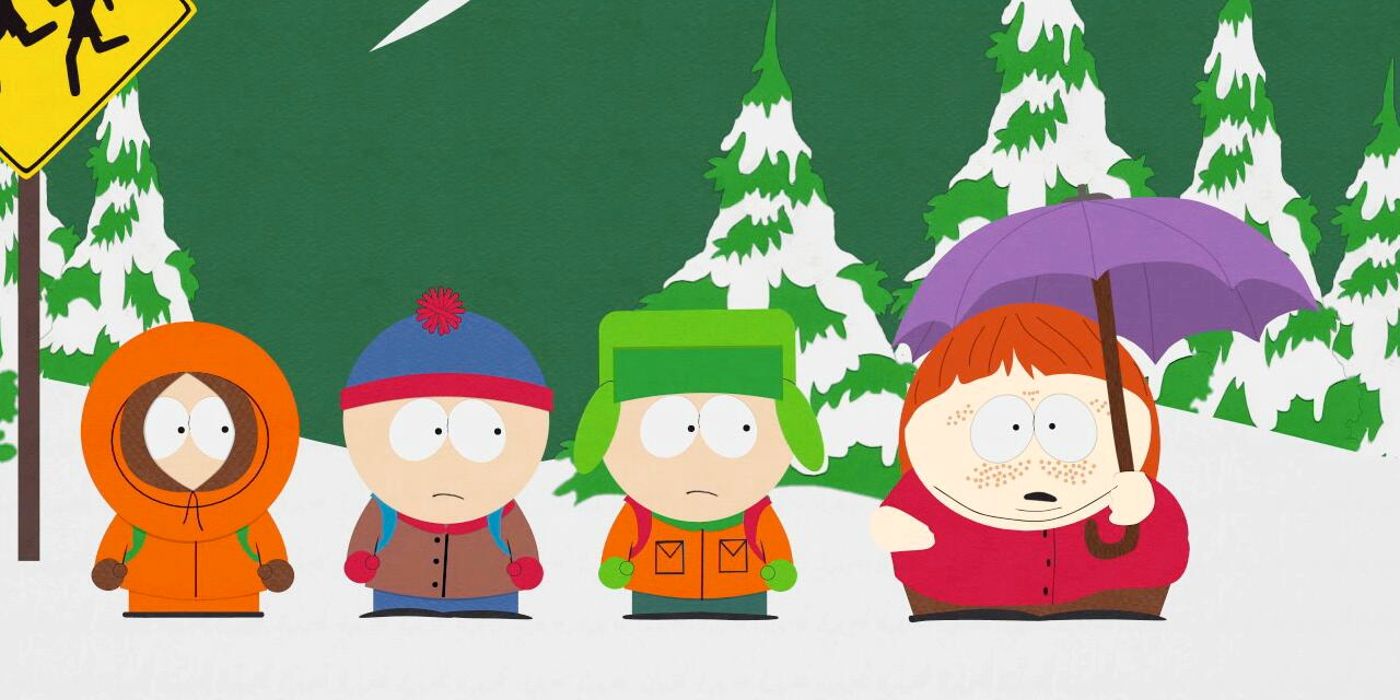 A few years back, Sheeran shared he was bullied in part for his red hair, but being ginger helped him in his career too.

Speaking to Take 40, per Capital FM, Sheeran revealed: "I think everyone goes through a bit of bullying at school. Of course you get picked on for certain things, but I think it ends up being a positive. 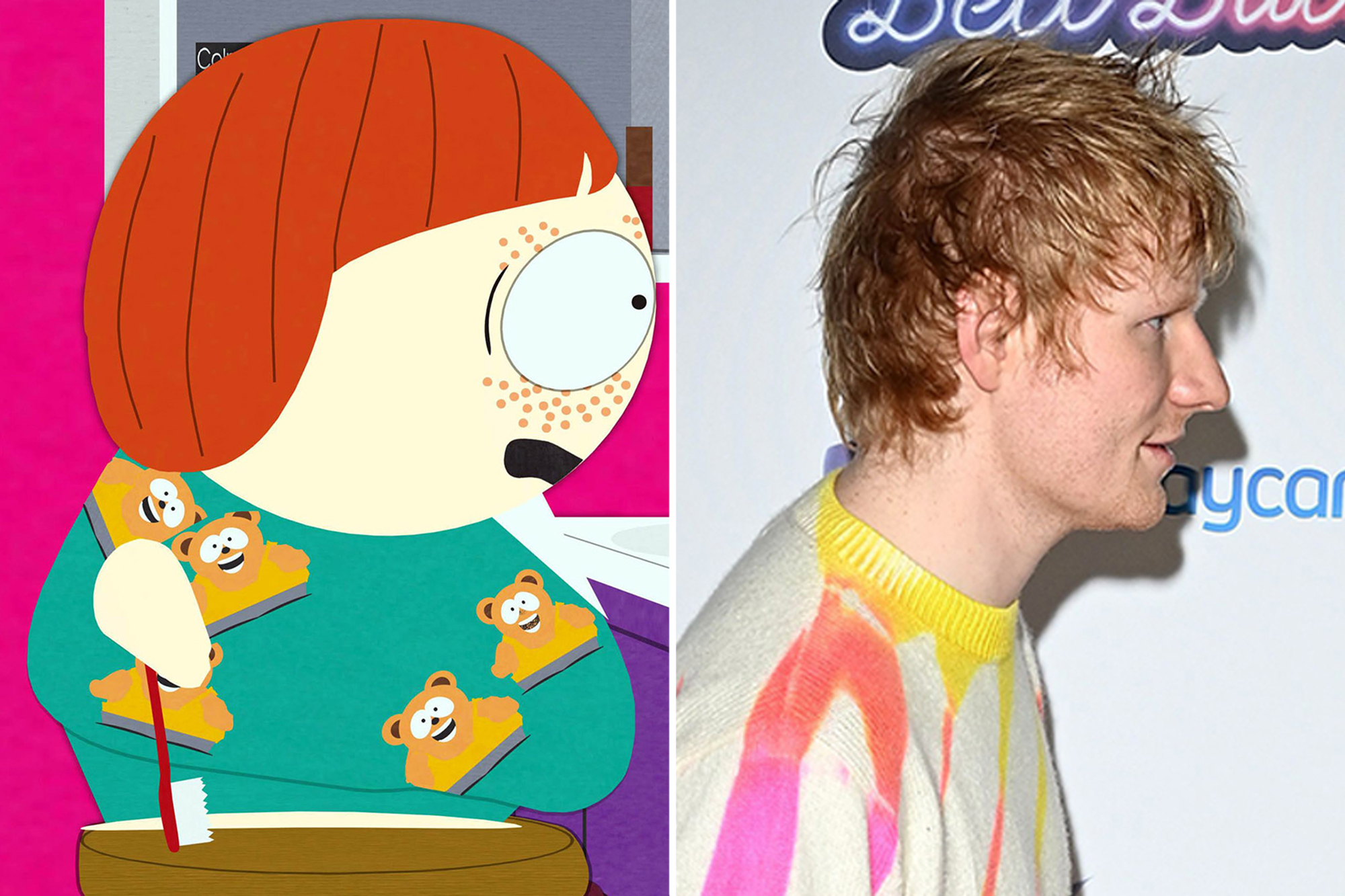 "I was quite a weird kid when I was little, I wore big glasses, had hearing problems, had a stutter and I had ginger hair, but I am now a successful musician and I have nothing to complain about."

Sheeran added: "Being ginger can seem like a bad thing when you are young but as a musician it has been my saving grace – because if you see a ginger kid on TV and there is only one messy-haired ginger kid who plays guitar, it is very easy to find them on YouTube." 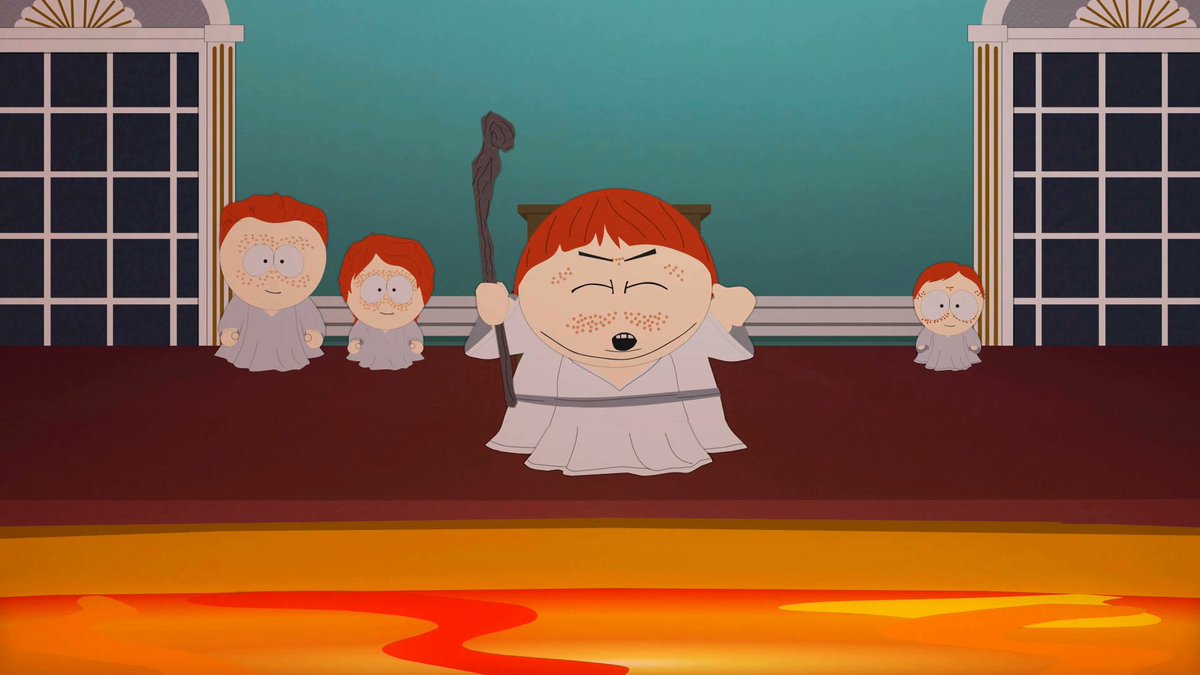