A Texas mother was arrested after bringing her young son to the hospital. The hospital alerted authorities after they found discrepancies in regards to her child. Come to find out, the eight-year-old boy has undergone 13 major surgeries and has been to the hospital 323 times, and there is absolutely nothing wrong with him. 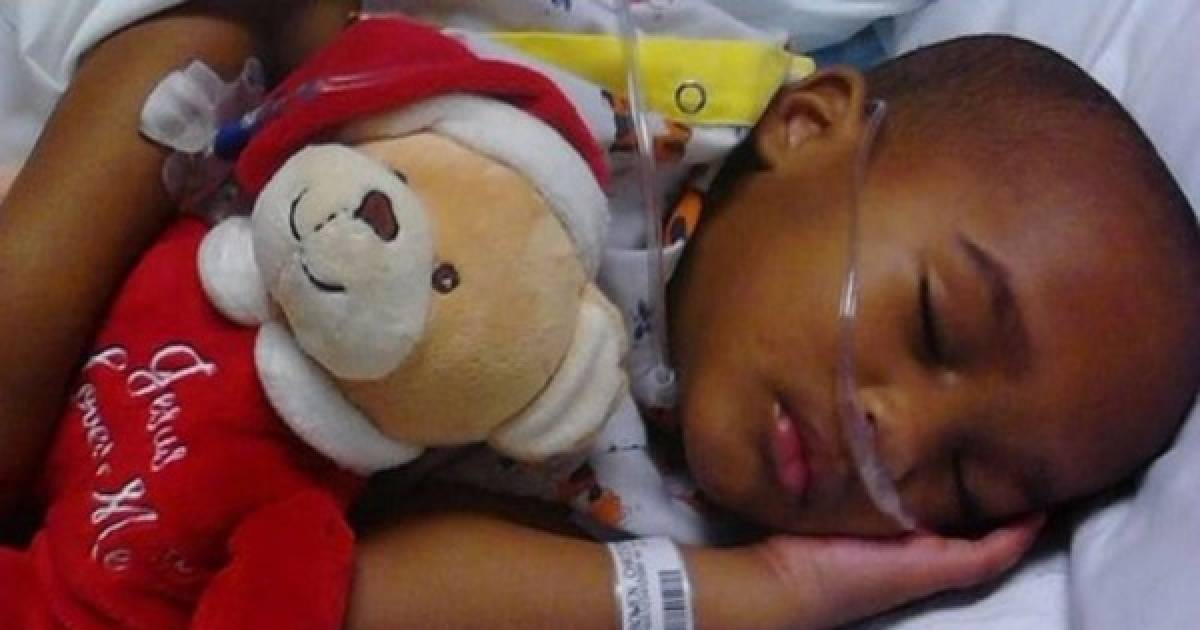 This is Kaylene Brown. She was arrested when hospital staff found discrepancies regarding her eight-year-old son, Christopher's, medical records. The boy has undergone 13 major surgeries and has been to the hospital 323 over his short lifespan, and it was all for nothing. 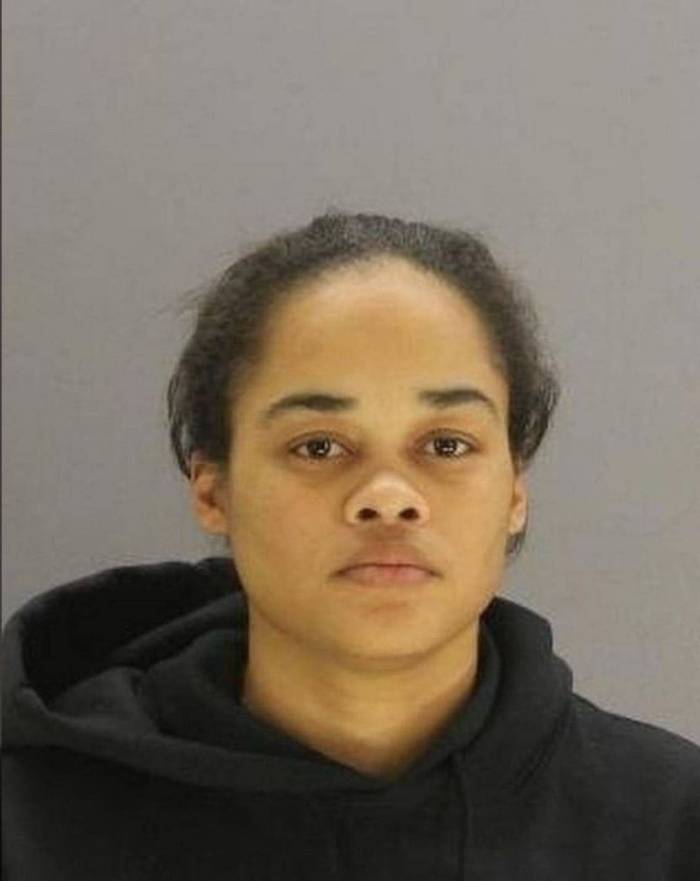 Bowen had been claiming that Christopher was dying from a genetic disease, was fighting cancer, and had several other illnesses. A warrant was put out for her arrest and she ended up being charged with injury to a chile and serious bodily injury. 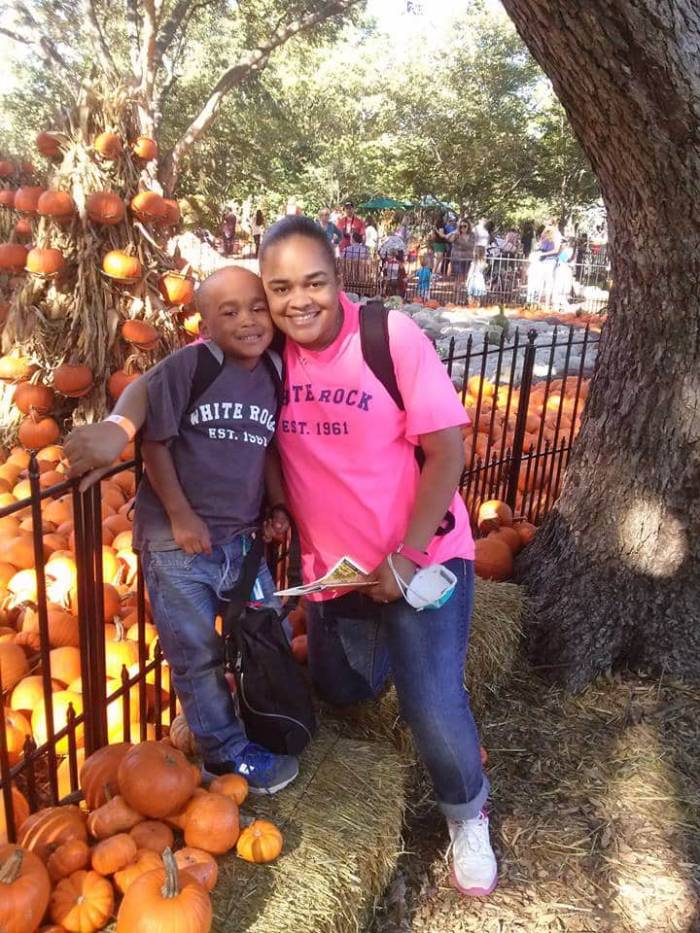 Bowen is now in the Dallas County Jail. Her son and his two siblings are currently in foster care. Christopher's father, Ryan Crawford, said that he tried to warn the courts about Bowen's behavior, but nobody would listen to him. 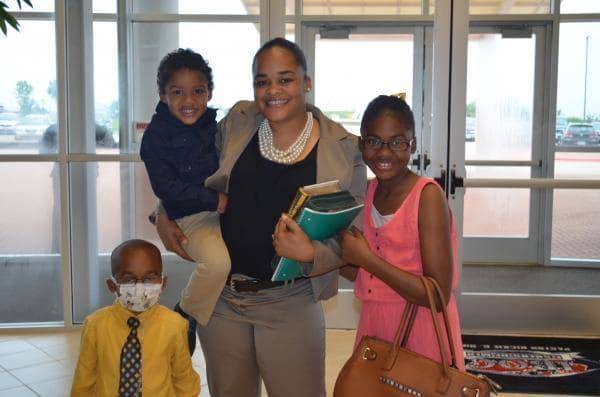 Bowen would tell the courts that Christopher was dying and that his father did not need to be around him because he did not know how to take care of him and his illnesses. Crawford says that the numerous trips to court made him feel like the worse human ever. 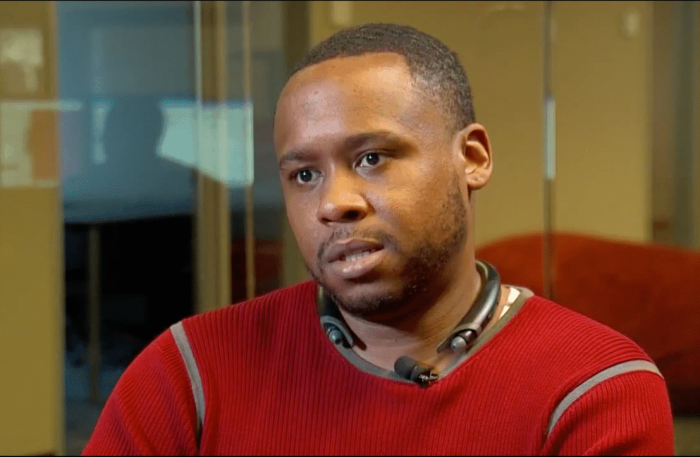 The Child Protective Services petition said that the young boy had been seen at pediatric centers and hospital in both Dallas and Houston at least 323 times between 2009 and 2016. At one point, he was put on oxygen full time, had to use a wheelchair, and had a feeding tube put in that eventually leads to life-threatening blood infections. 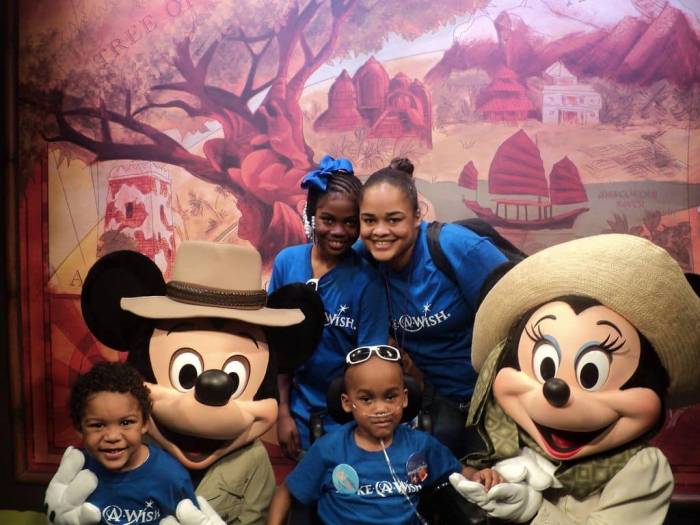 According to a court document, the mother even tried to have her son placed on a lung transplant list and kept him in hospice care. "It's horrible for my son, or any kid because obviously, my son is not the only one that has had to go through this type of torture," the boy's father says. "The system has to be exposed — all the weaknesses that are in the system — because the kids don’t deserve that." 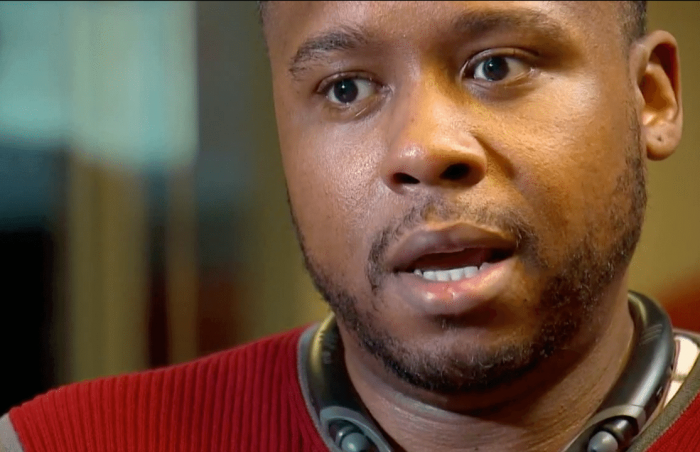 When the hospital realized that Christoper did not have cancer or any symptoms that his mother claimed, they immediately reported the mother to Child Protective Services. Bowen had claimed that her son had a seven-minute seizure, but the ECG could not confirm that it really happened. The hospital staff called another hospital with their suspicions. They found similarities that they could not ignore. 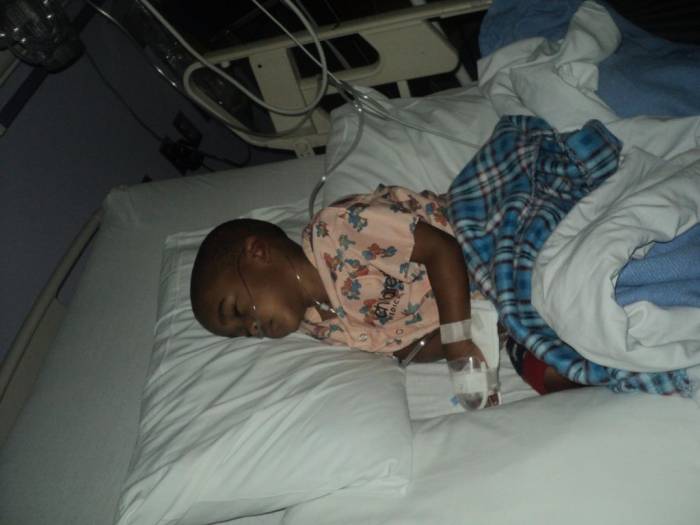 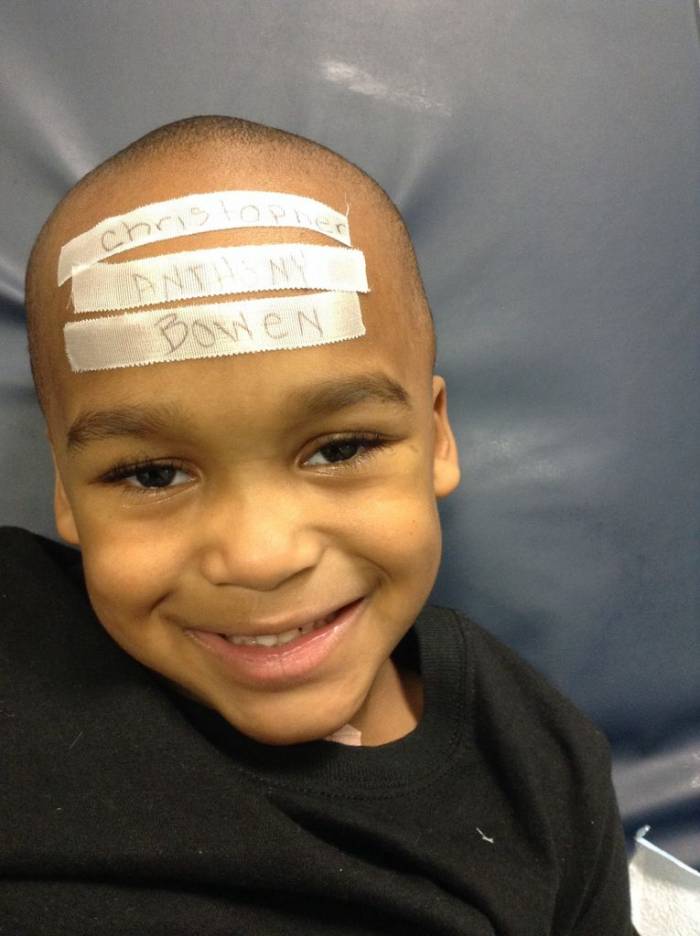 Bowen's bizarre behavior is similar to Munchausen syndrome by proxy, but she has not been formally diagnosed. According to WebMD, "Munchausen syndrome by proxy (MSBP) is a mental health problem in which a caregiver makes up or causes an illness or injury in a person under his or her care, such as a child, an elderly adult, or a person who has a disability. Because vulnerable people are the victims, MSBP is a form of child abuse or elder abuse." 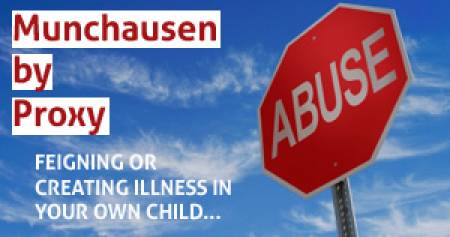 There are a few factors that make it difficult for doctors to spot this disorder, one of them being that the primary caregiver is the main one who interacts with medical staff describing their symptoms. 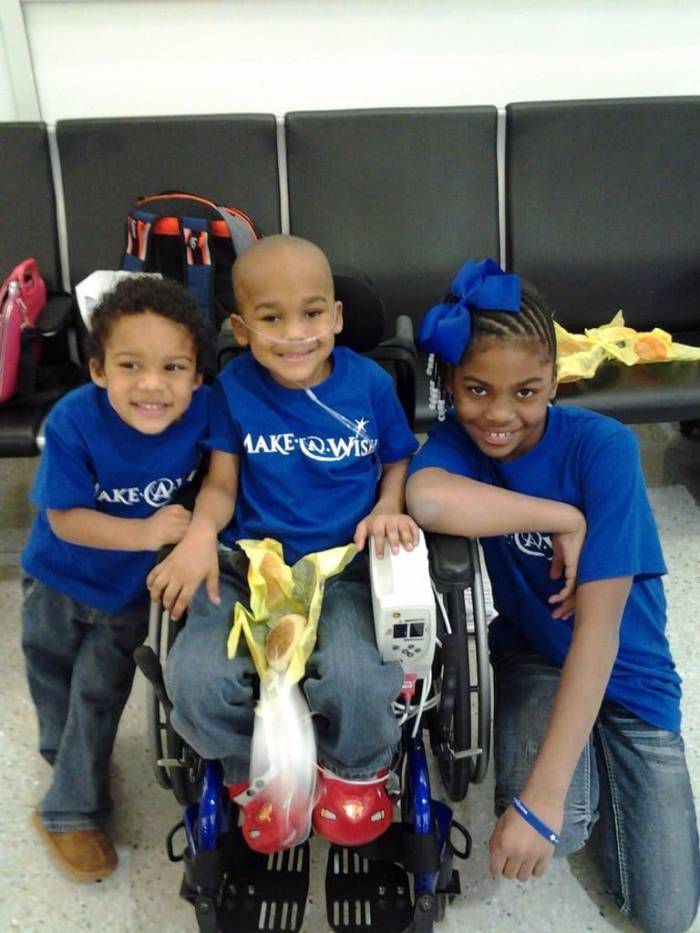 Bowen had even started a YouCaring page, along with other fundraising methods, and was soliciting people for money over the last several years. One one of those pages, she claimed that Christopher was diagnosed with Arteriovenous malformation at just two years old. That page collected $8,000.

Ryan Crawford is looking for a way to get custody of Christopher. And, Christopher has been taken off of the feeding tube and is eating regularly on his own.