Posted by Sama in News On 26th May 2021
ADVERTISEMENT

A shocking revelation in which an ex-cop and people who along with him were caught after police found a mass grave at the former cop's backyard. According to the police, the mass grave is filled with corpses of men and women who are believed to be the victims of murder chain and sexual violence. Police have detained the crazy psychopath and an investigation is underway to identify the victims of this monstrous crime. 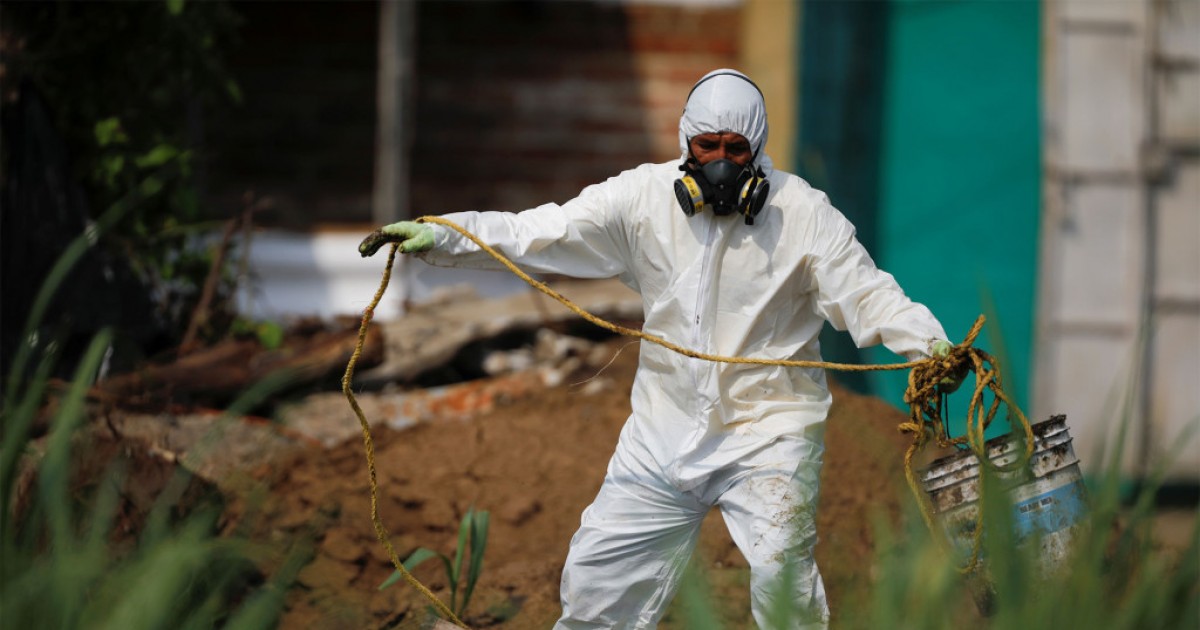 A disturbing incident where dozens of female corpses were found in a mass grave at a former police officer's backyard. It is believed that all the women were victims of murder ring and violent sex.

The shocking discovery was made by the police while investigating the former police officer Hugo Ernesto Osorio Chavez on charges of the double homicide of a 57-year-old woman and her 26-year-old daughter. According to Daily Beast, the ex-cop has reportedly admitted to his crime. 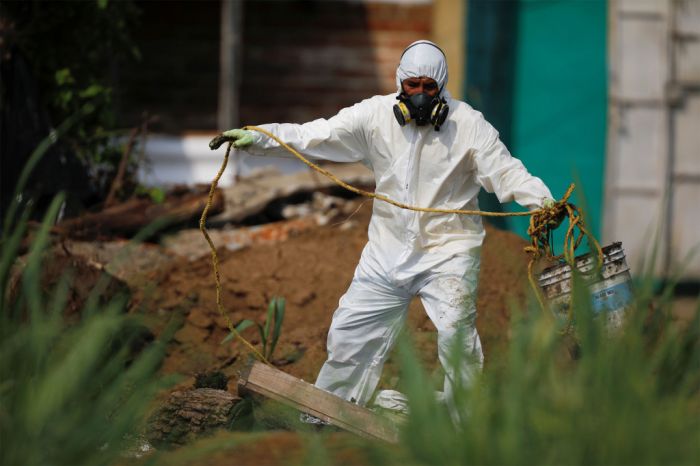 During the investigation, police went into Hugo's backyard in Chalchuapa, at least 50 miles from the capital San Salvador and while inserting the area they became suspicious after they noticed that the ground appeared to be uneven and soft.

Digging into the ground, police found eight pits filled with what they believe could be at least a dozen bodies each, the outlet reported.

As per the officials, Hugo, 51, has a rap sheet that includes sex crimes allegations. 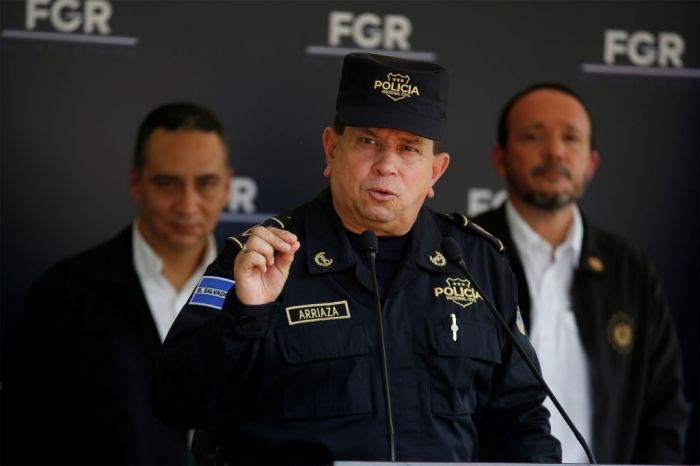 He was also kicked off the force in 2005 after admitting to being a sexual predator, who found women on social media and lured them in with the promise of the “American Dream,” cops told reporters.

The case comes as a huge shock to not only the public but equally to the police force. According to the police, Chavez and 10 other people have been detained and believe that all the murders are related to sex and murder ring that caused the death of several young men and women.

“This psychopath has been detained and I believe that 99 percent of the people who assisted him have been detained,” Police Chief Mauricio Arriaza Chicas told reporters. 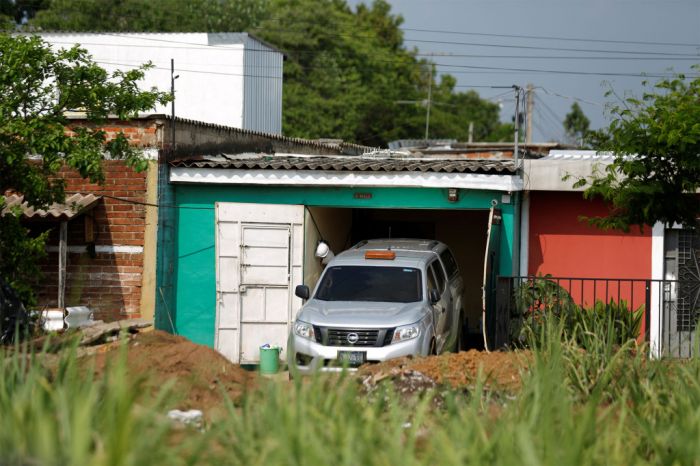 Police further said that sexual violence appears to be a common denominator in all of the women’s deaths.

Graciela Sagastume, the prosecutor in charge of the probe, said “the central axis of the investigation is sexual violence.” 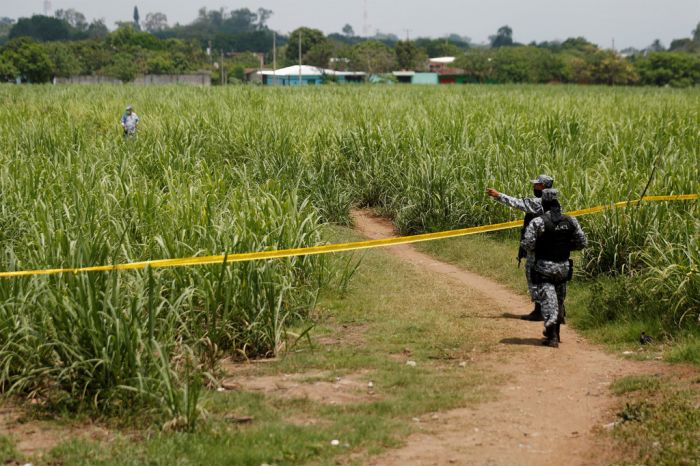 While the investigation is still under conduct, the suspects in custody have still not revealed to the police about what was behind the makeshift cemetery.

It is also reported that the cemetery is at least two or more years old.

Justice Minister Gustavo Villatoro also revealed there is more than one mind being the mass grave action. 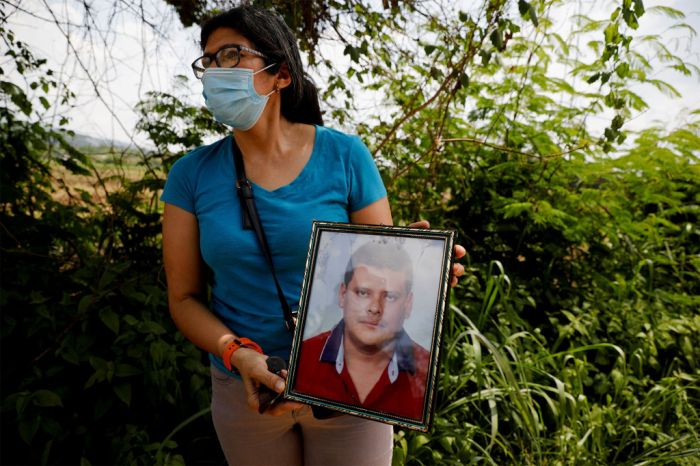 The most heartbreaking scene was one where loved ones of missing relatives gathered outside Chavez's house clutching pictures and hoping that they'd be able to identify one of the corpses.

According to police at least two dozen of bodies have already been exhumed and believe that there could be 40 more. Police say that it could take them a month more to dig up the remaining corpses. 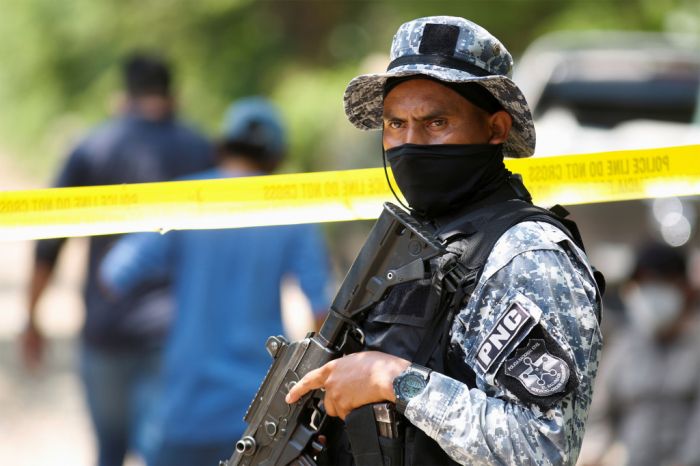