Elderly Couple Busted With 60 Pounds Of Marijuana, Claim It's For 'Christmas Presents'

Posted by Sughra Hafeez in Bizarre On 23rd December 2017
advertisement

The elderly couple caught driving through rural Nebraska with hundreds of thousands of dollars worth of marijuana in their vehicle. They were simply spreading holiday cheer, they told authorities. 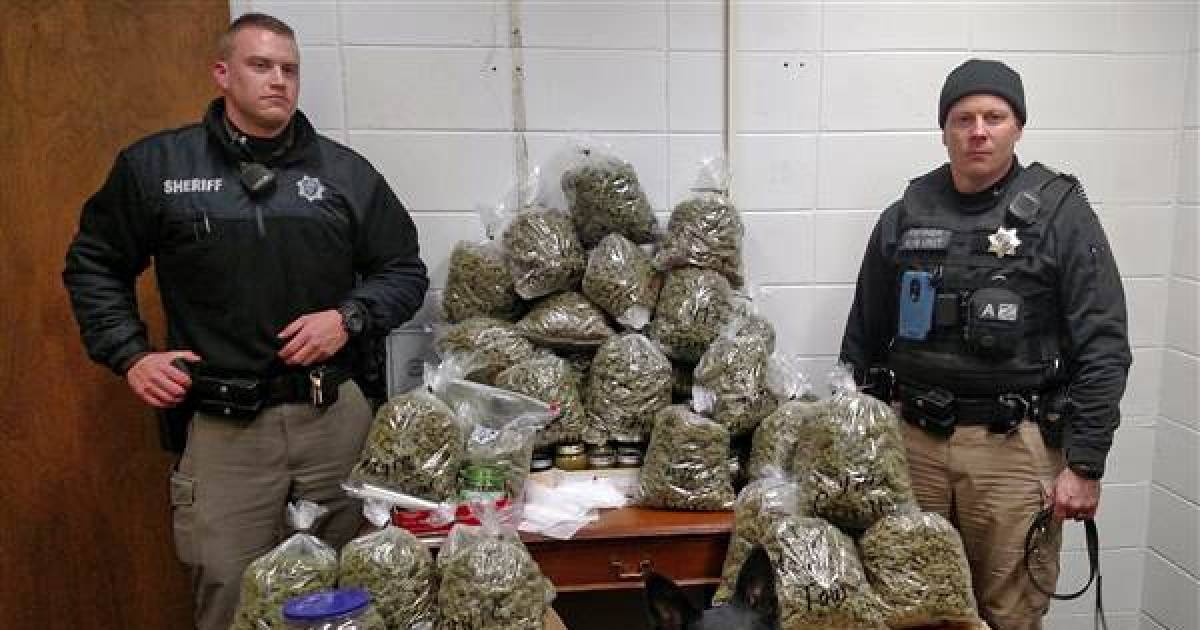 Patrick Jiron, 80, and Barbara Jiron, 83, was stopped with nearly 60 pounds of weed in Nebraska on Tuesday after sheriff's deputies in York County saw a pickup truck driving over the center line and noted that the driver failed to signal. 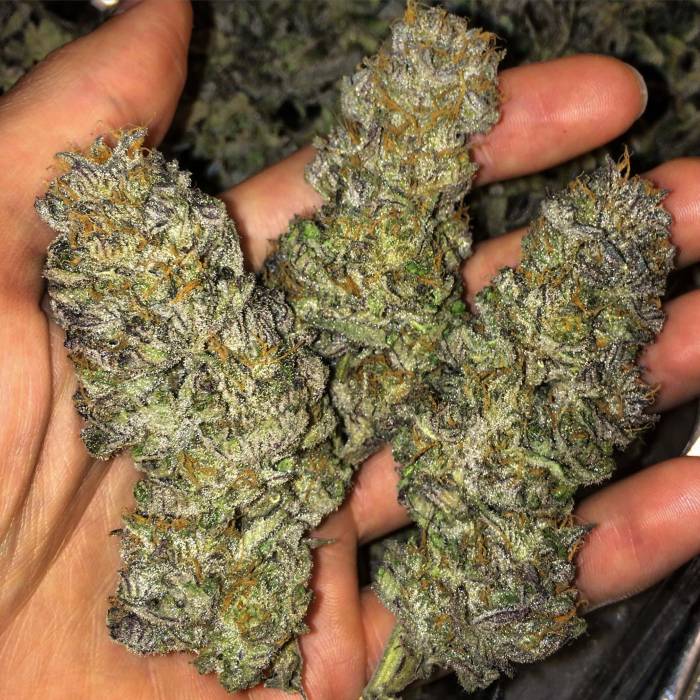 During the traffic stop, deputies noticed a strong smell of raw marijuana, the sheriff's department says. Patrick Jiron, 80, and Barbara Jiron, 83, said they were from northern California and were en route to Boston and Vermont. 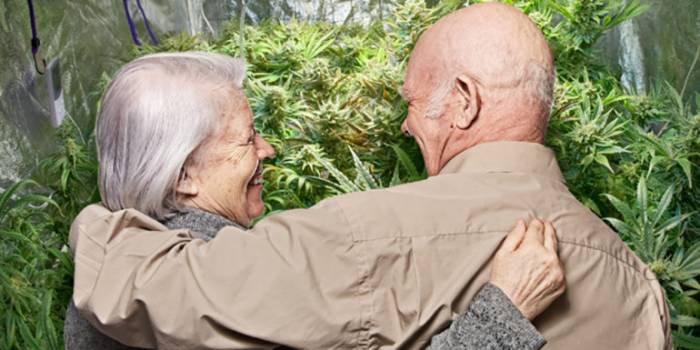 The couple, from Northern California, told authorities they were en route to Vermont, and that "the marijuana was for Christmas presents," Sheriff’s Lt. Paul Vrbka told the York News-Times. 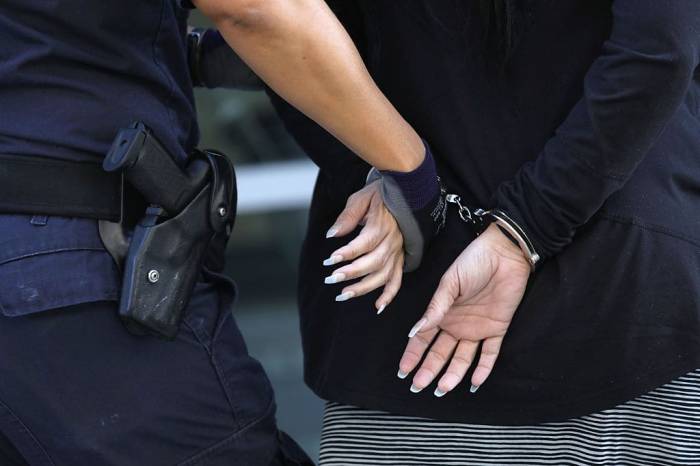 The couple reportedly told the deputies that they "did not know it was illegal to transport marijuana in Nebraska." 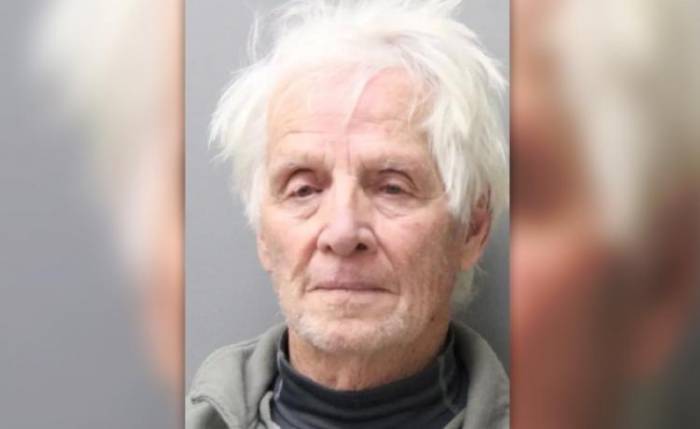 A law in California legalizing recreational pot does not go into effect until Jan. 1. Marijuana remains illegal in Nebraska. 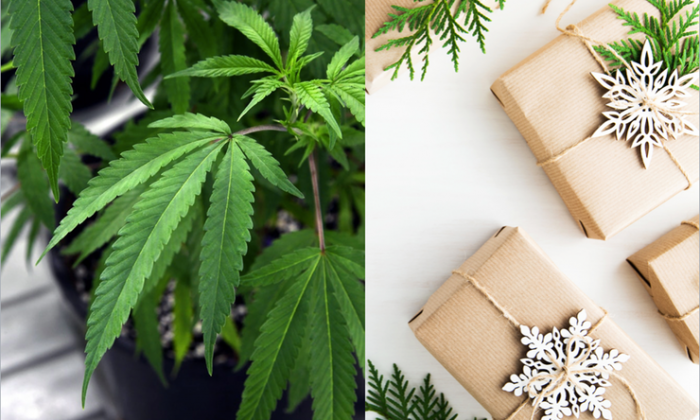 The couple now faces felony charges for possessing marijuana with the intent to deliver and not having any drug tax stamp. 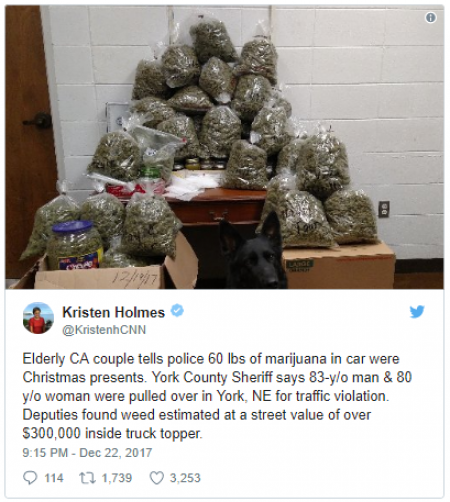 Sheriff Lt. Paul Vbrka said that while Patrick Jiron has been taken into custody, his wife Barbara was not convicted "due to some medical issues." 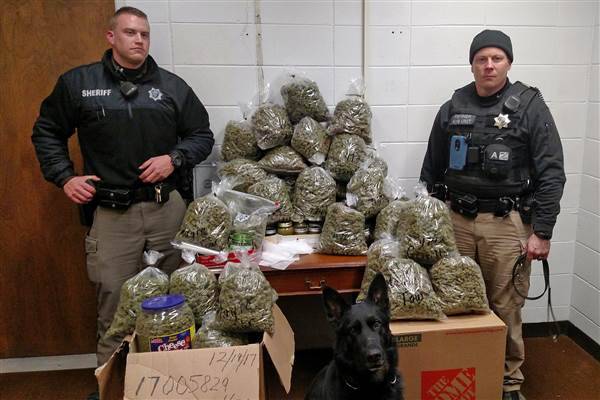