Posted by Abdul Rafay in Food On 31st May 2021
advertisement

Angela Holloway, 59, was shocked when her parents admired the pate she had purchased. After conversing with them, she realized they'd mistakenly eaten cat food. In 2015, the family moved from Sheffield to France. Throughout the pandemic, Angela Holloway has been shopping for her mother Margaret Lincoln and stepfather Donald, although she usually separates the pet food from the rest of the store. 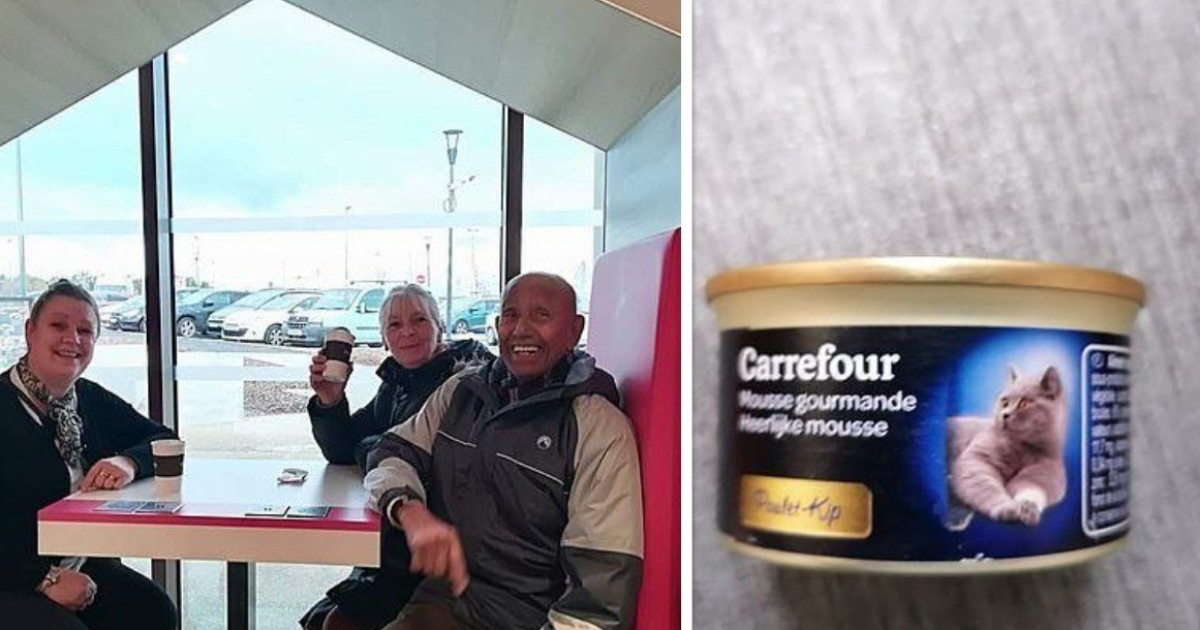 After her elderly parents requested her to buy the 'beautiful' pâté she'd previously bought them, she was left 'howling with amusement,' only to discover they'd mistakenly eaten a tin of cat food.

However, the upholsterer was perplexed when her mother told her that they'd had a nice meal of absolutely wonderful pâté and baked bread' last Wednesday (12 May) and asked her to buy it again. 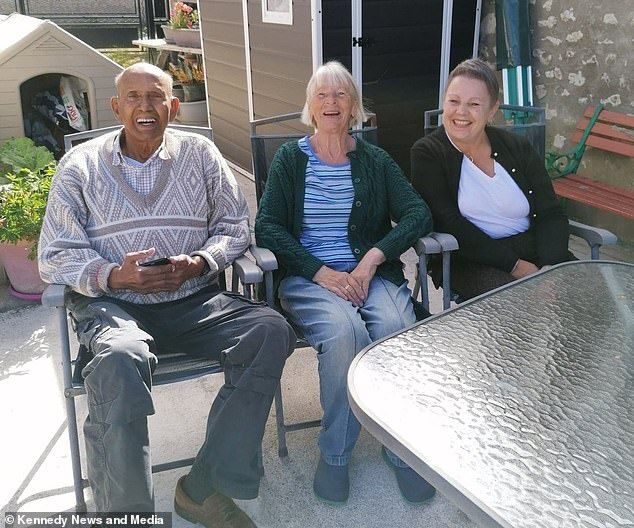 Angela didn't realize what had happened until her 80-year-old mother showed her the can, when she realized Margaret, Donald, and Angela's sister Beverly had devoured a whole tin of cat food destined for their cat, Aggy.

Angela pointed out that the cat on the label should have been a bit of a giveaway. The family is originally from Sheffield, South Yorkshire, but moved to France in 2015. They acknowledge that reading labels in French is still difficult for them.

Recalling the moment, Angela said: "Honestly I nearly wet myself. I was howling with laughter.” 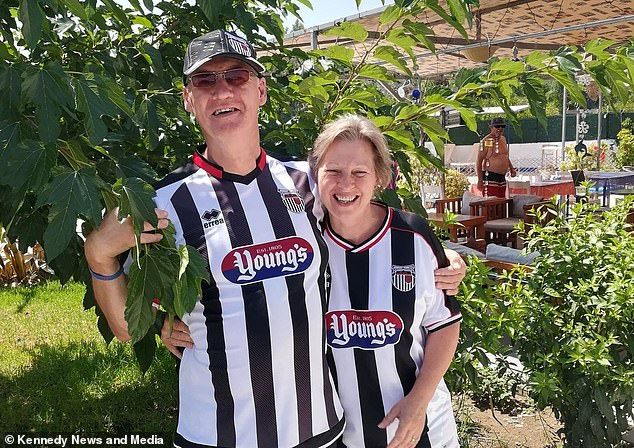 "I couldn't stop laughing, honestly - I was going to wet myself - for a good ten minutes."

Thankfully, the small tin of tuna-based pet food had been shared among three individuals, ensuring that no one got sick - in fact, Margaret described it as "absolutely gorgeous" and asked her daughter to purchase it again. 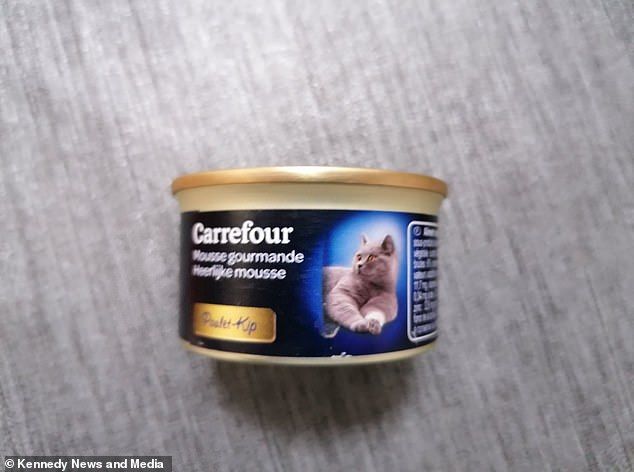 Margaret and Beverly, both 56 years old, found the episode amusing, while Donald, 95, was astonished.

Angela, who is married to her husband Paul, 60, said: "His face was aghast. He [jokingly] said 'What are you doing? Trying to poison me?."

"My mum had absolute astonishment on her face and because I was laughing she just had to laugh as well, it's like - oh my god mum what have you done?.” 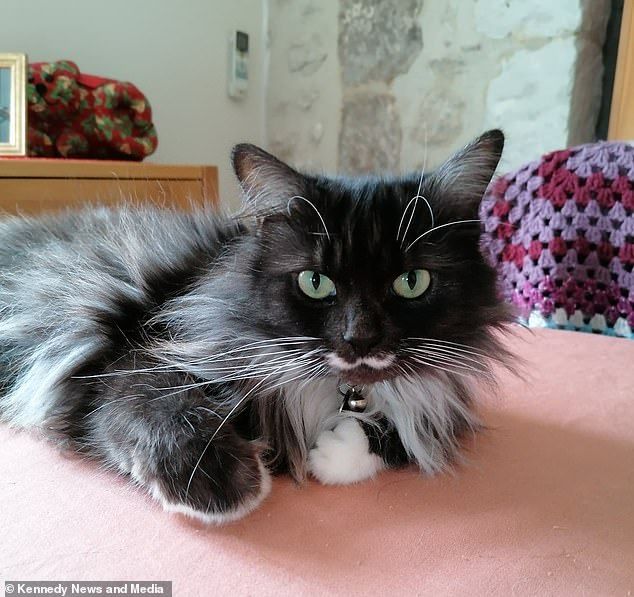 "She said she enjoyed it. She said it was lovely!"

The family has found it difficult to understand French food labels since arriving at the Charente region of France about six years ago.

Angela explains that she tries to divide the shopping for her mother, but sometimes she gets a ‘little cockeyed.'

Angela is unable to obtain meat and cheese goods from the United Kingdom as a result of Brexit, including Margaret and Donald's favorite, Shippams Paste, and frequently seeks out French substitutes. 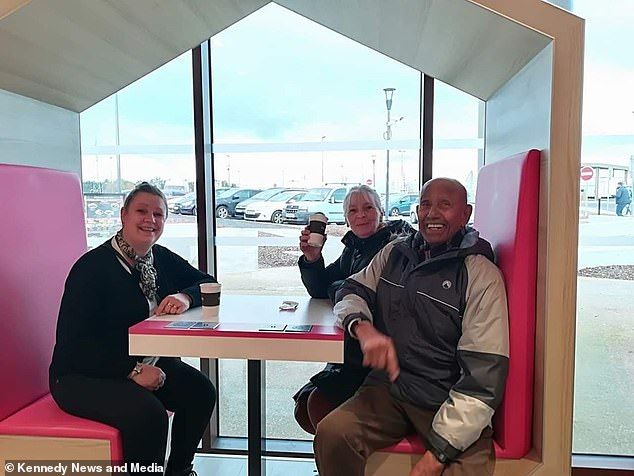