Electric Shock Pet Collars To Be Banned, Here Is Why

Posted by Sughra Hafeez in News On 21st March 2018
ADVERTISEMENT

Cruel electric shock collars are illegal in Wales and it will also be banned in England, confirmed government. 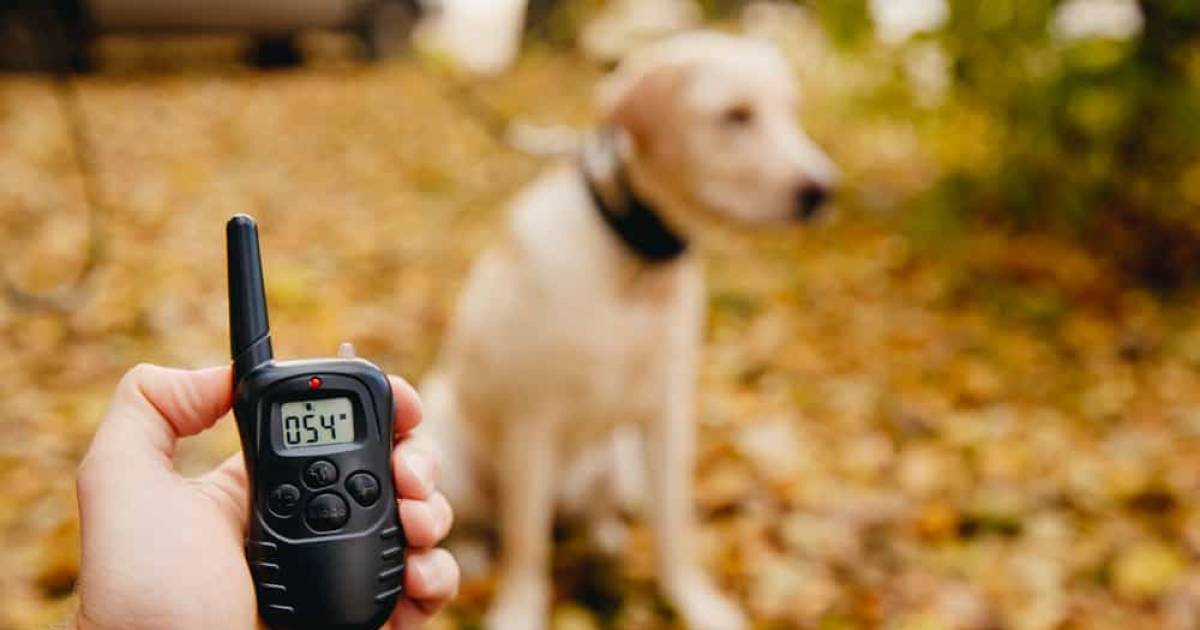 Animal rights campaigners calling for the devices to be made illegal. Campaigners called the shock collars "cruel and unnecessary". 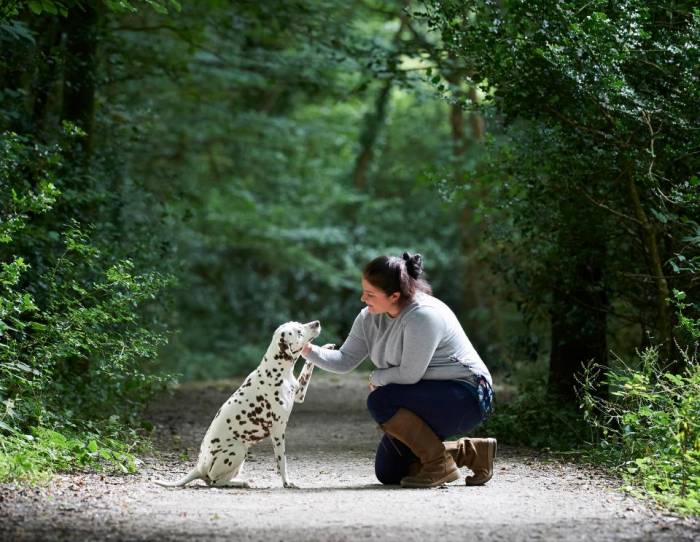 Animal welfare's discouraged the use of shock collars

Green Acres discourages the use of shock collars on pets for containment, training via positive punishment or negative reinforcement, or management of barking because;

1) it causes pain and stress,

2) they can cause aggression and

3) because there are alternative humane methods to training and containment. 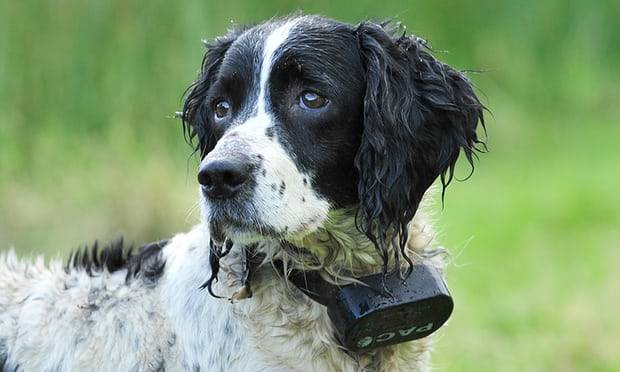 The uses of e-collars have found a clear risk the use of dog shock collars presents. A study conducted by Cooper et al. on the welfare of dogs observed that dogs trained with e-collars had more signs of behavioral distress. The similar problems were observed when shock collars were used in accordance with the manufacturer’s guidelines, meaning that even dog owners who know how to use shock collars properly cannot avoid the disadvantages of these devices. This was proven by measuring stress hormone cortisol levels in dogs, which is the most effective way to understand distress in canines. 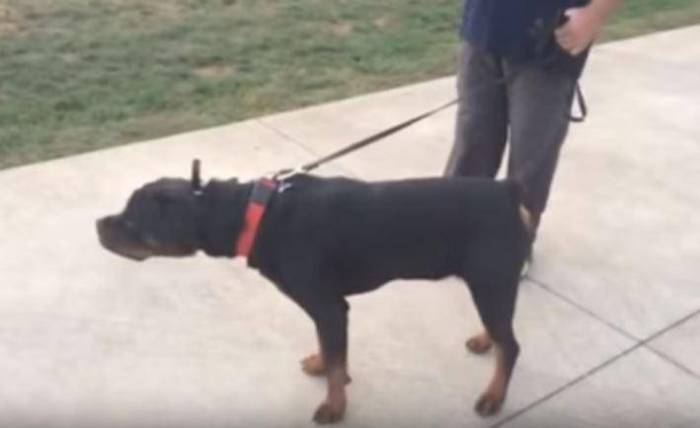 "We are a nation of animal lovers, and the use of these punitive devices can cause harm and suffering, whether intentionally or unintentionally, to our pets."

"Organisations and MPs have campaigned against the use of shock collars passionately and we are listening to their concerns."

"We are now proposing to ban the use of electric shock collars to improve the welfare of animals." 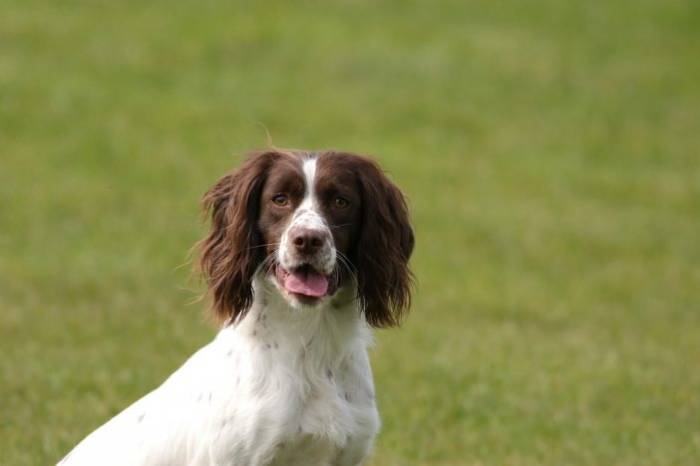 Fear in dogs can be dangerous

With shock training, some dogs may learn to fear people, objects, or situations they associate with the collar. One pet owner we know said their dog refused to go outside after training with the invisible fence they installed and started urinating in the house instead of going to the back door. 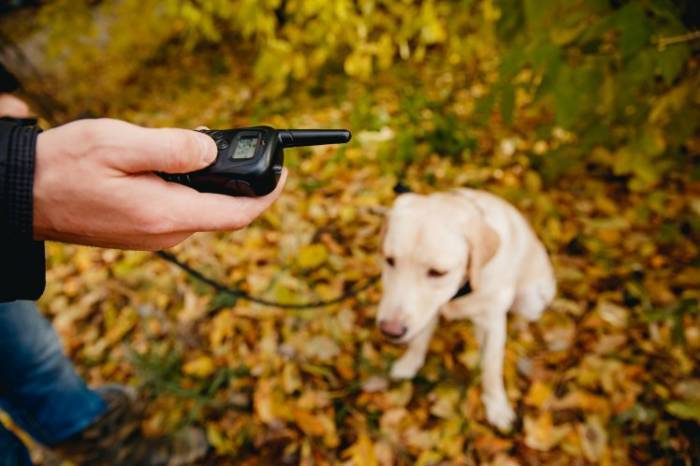