Posted by Sama in Entertainment On 3rd August 2020
ADVERTISEMENT

“The Ellen DeGeneres Show” is under investigation by Warner Bros and has become a subject of international interest after allegations of abuse, racism and toxic work environment by the staff makes its way to social media.

WarnerMedia has, like all other studios, been under pressure in recent years to investigate all claims of workplace hostility in response to an increased focus on misconduct in the wake of the #MeToo movement.

A memo has been sent to staffers last week saying they have engaged WBTV-owner WarnerMedia’s employee relations group and a third-party firm, who will interview current and former staffers about their experiences on set, and investigate the whole matter. 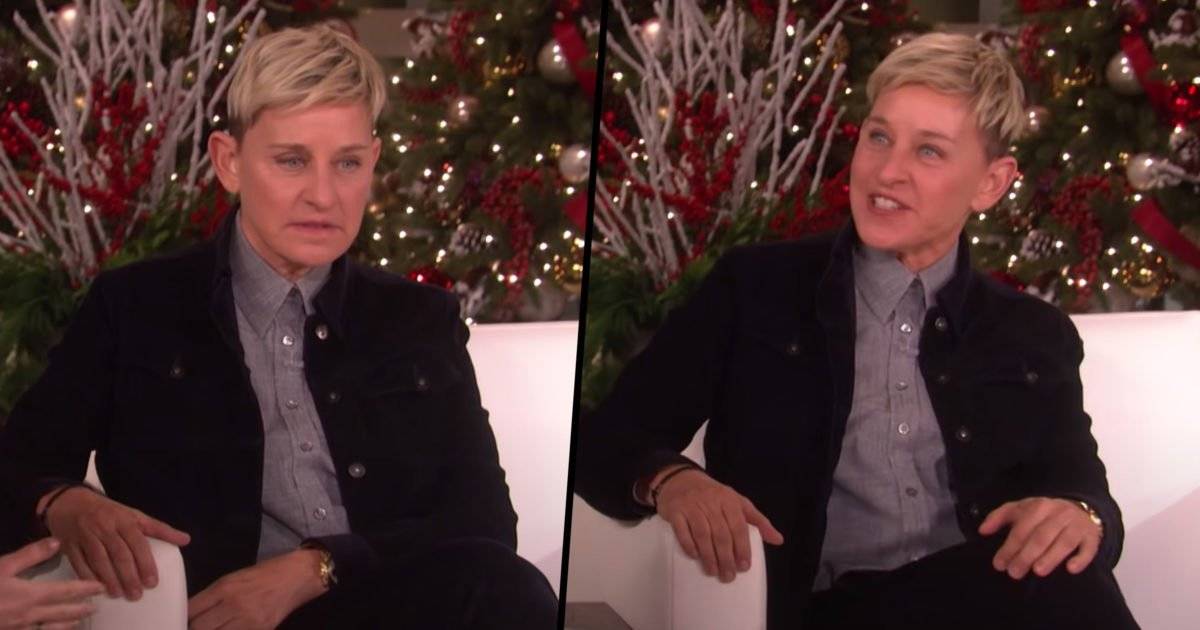 After numerous complaints of workplace problems, Ellen Show has become an international talk and is now subject to an internal investigation by WarnerMedia. 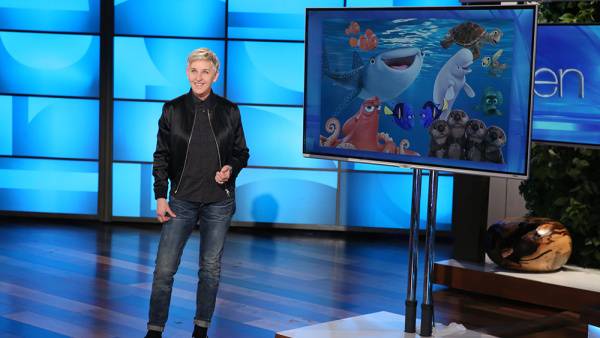 Executives from show producer Telepictures and distributor Warner Bros. Television sent a memo to staffers last week saying they have engaged WBTV-owner WarnerMedia’s employee relations group and a third-party firm, who according to sources will interview all the current and former staffers about their experiences on set.

A Warner Bros. Television spokesperson declined to comment on the matter.

The memo comes after repeated allegations against the toxic working environment on the sets of the show. In April, Variety reported on the treatment of legacy crew members during the coronavirus lockdown. In mid-July, BuzzFeed published a report alleging racism and intimidation on the show. The memo came from the desks of Telepictures executive vice president Donna Redier Linsk and WBTV vice president of human resources Donna Hancock Husband. 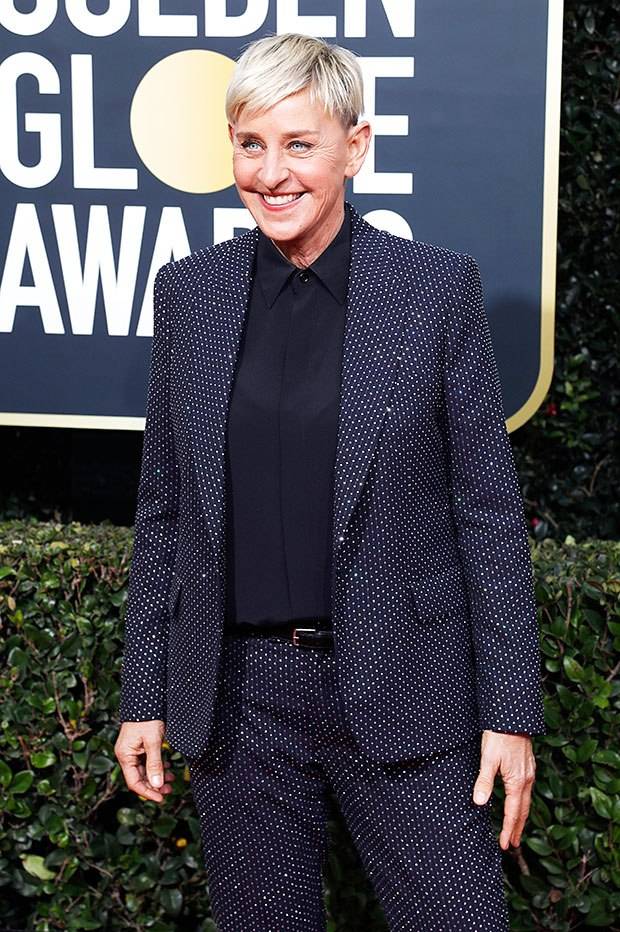 Though the name of the third party is not clear, both the parties made a commitment to providing the work environment where employees can flourish said one of the individuals familiar with the document.

As reported by Buzzfeed news, the toxic work environment hints towards the accused racist behavior, from microaggressions to jokes about mistaking two Black female employees with the same hairstyle, as well as criticism of statements allegedly made to another staffer by executive producer Ed Glavin. Glavin and fellow executive producers Andy Lassner and Mary Connelly addressed the allegations in a joint statement to Buzzfeed.

“We are truly heartbroken and sorry to learn that even one person in our production family has had a negative experience. It’s not who we are and not who we strive to be, and not the mission Ellen has set for us,” the group said.

“For the record, the day to day responsibility of the Ellen show is completely on us. We take all of this very seriously and we realize, as many in the world are learning, that we need to do better, are committed to do better, and we will do better.” 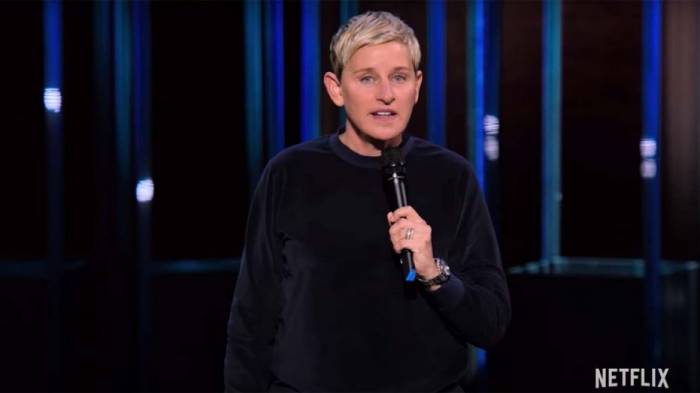 Back in April, Variety reported about distress and anger among DeGeneres' production crew as the staff was subjected to poor communication and during the beginning of lockdown, the staff was told to expect reduced compensation given the circumstances even as the series hired nonunion crews to mount a quarantined production from the host’s Los Angeles home. The crew was restored to full pay prior to the publication of Variety‘s report. 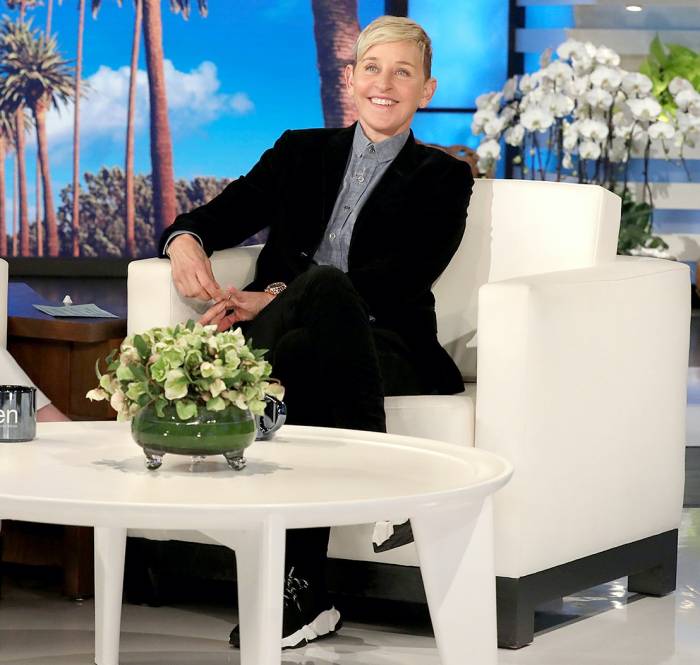 At the time, a Warner Bros. spokesperson acknowledged that communication could have been better but cited complications due to the chaos caused by COVID-19. WarnerMedia has, like all other studios, been under pressure in recent years to investigate all claims of workplace hostility in response to an increased focus on misconduct in the wake of the #MeToo movement. 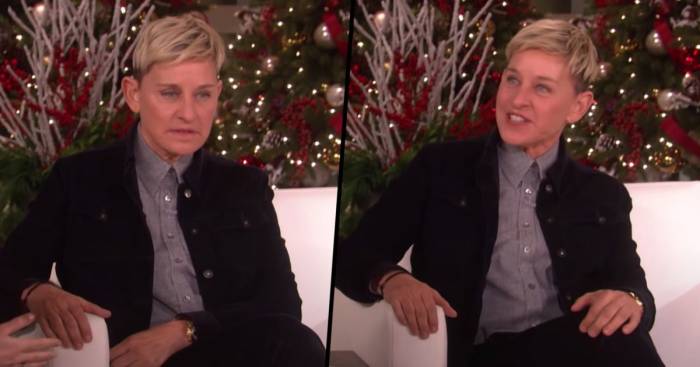