Posted by Sama in Entertainment On 20th September 2021
advertisement

The 34-year old Umbrella Academy star's presence after his transition was an event marked in itself, however, the powerful hidden detail in his simple black suit is what created all the hype on Twitter. Fans couldn't help but laud the star for wearing a green flower on his suit, giving a silent tribute to Oscar Wilde, the late Irish playwright. 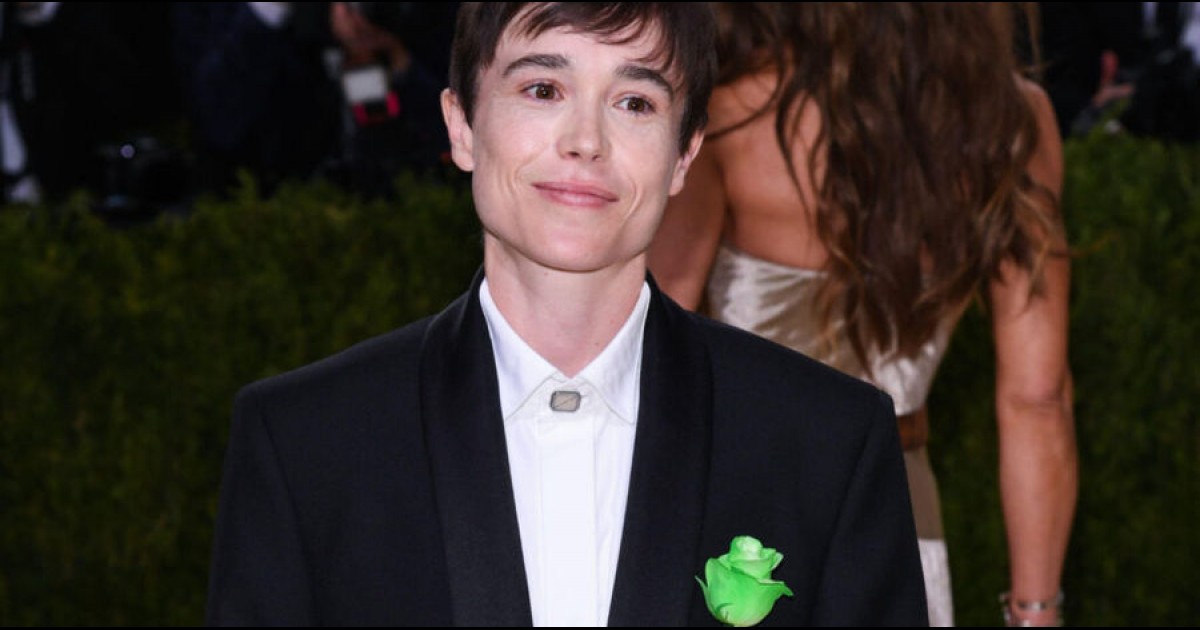 Elliot Page looked classy at the star-studded event of Met Gala as he made his first appearance since his transition.

Wearing an elegant black suit, the 34-year old Umbrella Academy star looked stunning on the red carpet at The Metropolitan Museum of Art in New York on Monday, in what marked the actor's first public appearance since coming out as trans back in December. 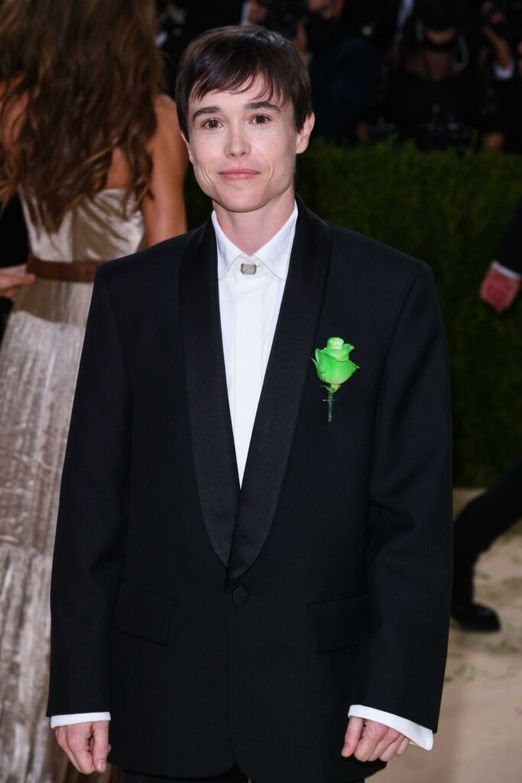 Though it was Elliot's first appearance on a big show after his transition that itself was big news but what caught the attention of netizens was detailing in his suit that carried a powerful hidden message. 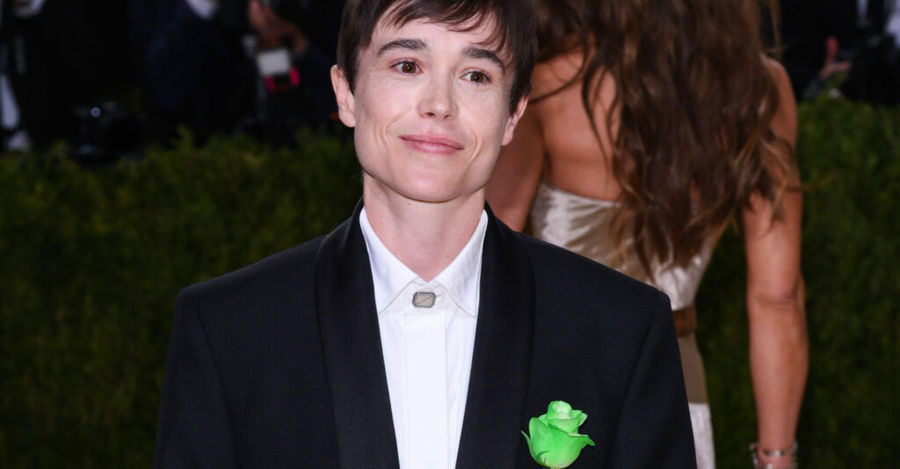 Fans all over the world were quick to catch up on the subtle message the green flower pinned on Elliot's suit held, and Twitter was soon inundated with praise for the star as the meaning behind the carnation was revealed.

As per PinkNews, the stand-out green flower was a tribute to late Irish playwright Oscar Wilde, who was once sentenced by an English court to two years in prison for "gross indecency" after being found guilty for having a relationship with another man.

Wilde, born in 1854, once asked his friends to wear a green carnation to the opening night of one of his plays, it soon became a symbol for queer men.

"The only plain black tux I will praise with the Oscar Wilde inspired green flower. Elliot Page I love you," one person tweeted.

The only plain black tux I will praise with the Oscar Wilde inspired green flower 🧎🧎 Elliot Page I love you pic.twitter.com/EqMLVcY2UA

Elliot's return to the red carpet comes only a few months after Oprah Winfrey talked on her show about the pressures the young celebrity had to face for wearing feminine clothing prior to his transitioning.

Speaking to the iconic host on an episode of her Apple TV+ series, The Oprah Conversation, Elliot revealed that he had once "collapsed" during a movie premiere after being asked to wear a dress.

Prior to the event, Elliot says that his manager - who he assures is "like family" to the star - presented three dresses to the actor while in the hotel room.

He continued: "And I just like, I lost it. I got so... it was like a cinematic moment. The kind of thing that would be in a movie."

Then eventually he settled on a black and grey asymmetric dress for the evening, the turmoil became too much for him once the screening had finished.

"And that night, after the premiere at the after-party, I collapsed. That was something that's happened frequently in my life, usually corresponding with a panic attack," he said, adding: "I’m sure the two correlate, and the whole period correlates."