Posted by Sama in News On 1st September 2020
ADVERTISEMENT 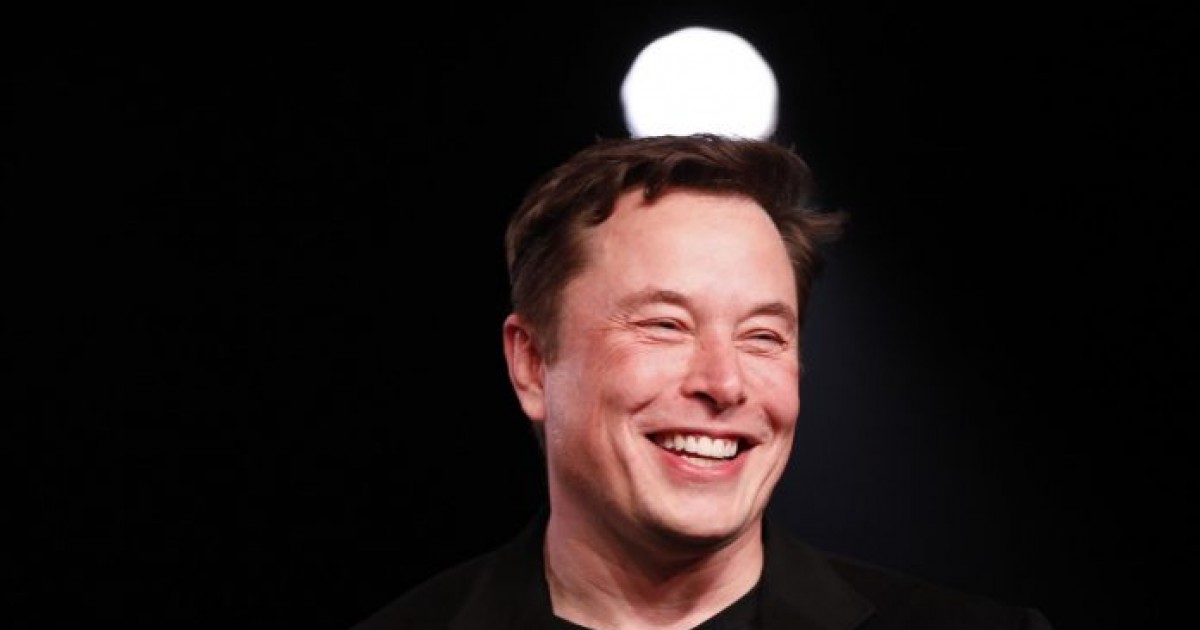 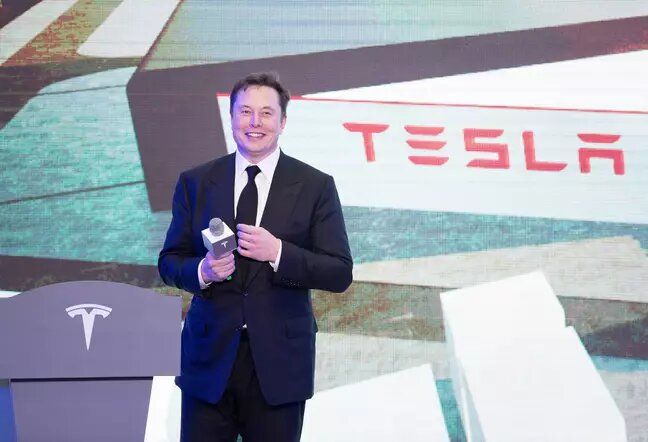 They're now sitting around the $500 (£372) mark following a 'forward split', where a company multiplies the number of shares each person holds.

These splits do not make the company lose its value but lowers the value of each individual share. It is now hoped that these new lower-cost shares will encourage more investors to splash their cash with the company. 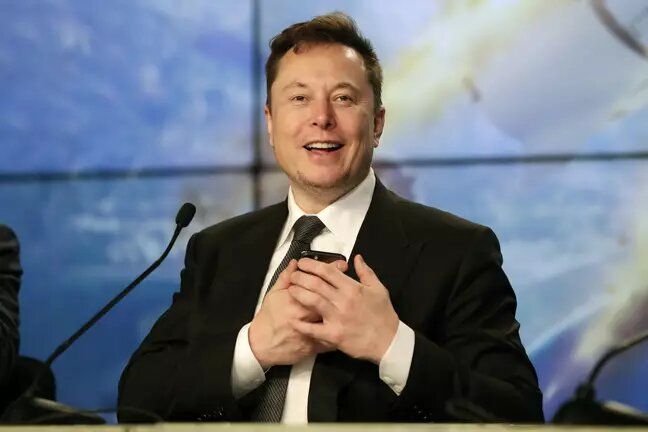 Elon Musk recently revealed fresh details about his Neuralink brain chip, describing the device as 'kind of like a Fitbit in your skull'. Musk also presented the pig who has been fitted with one of these devices.

Introducing Gertrude to the viewers, Musk said: "We have a healthy and happy pig, initially shy but obviously high energy and, you know, kind of loving life, and she's had the implant for two months."

He also took questions, one of which asked if there could be a possibility to 'save' and 'replay' human memories in the future.

To which he  said: "Yes, I think in the future you'll be able to save and replay memories.

"I mean, this is obviously sounding increasingly like a Black Mirror episode. But... well, I guess they're pretty good at predicting." 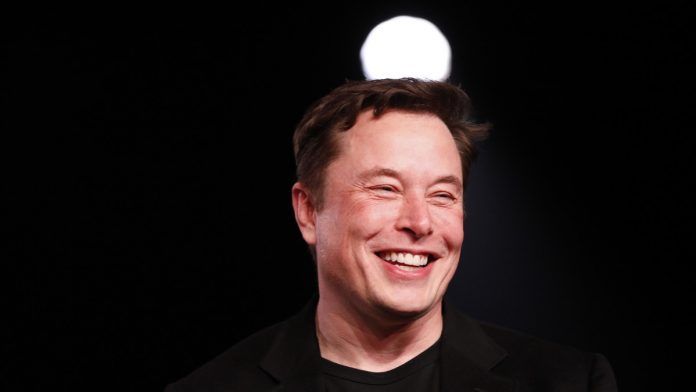 He added: "Essentially, if you have a whole brain interface, everything that's encoded in memory you could upload.

"You could basically store your memories as a backup and restore the memories. Then ultimately you could potentially download them into a new body or into a robot body.

"The future's going to be weird."

With the pandemic and everything, one has no doubt over the weird future but at least Elon will be having a much comfortable one. 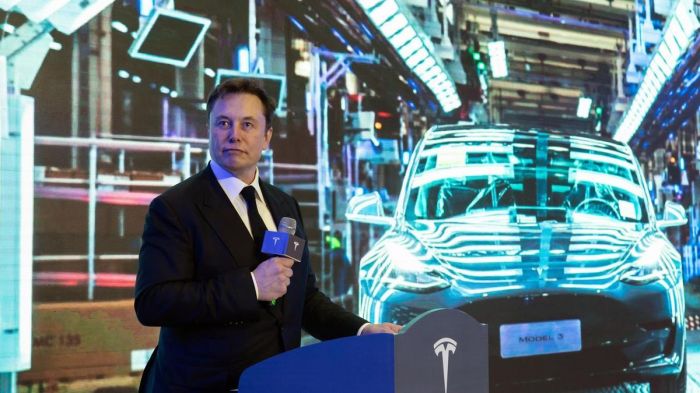