Posted by Sama in News On 15th May 2021
ADVERTISEMENT

Elon Musk made the shocking revelation while hosting the Saturday Night Live show when he told his viewers that he is probably the first to host a show with Asperger's syndrome. Internet in addition commended the billionaire on Twitter for his honesty and his remarkable journey with the syndrome. 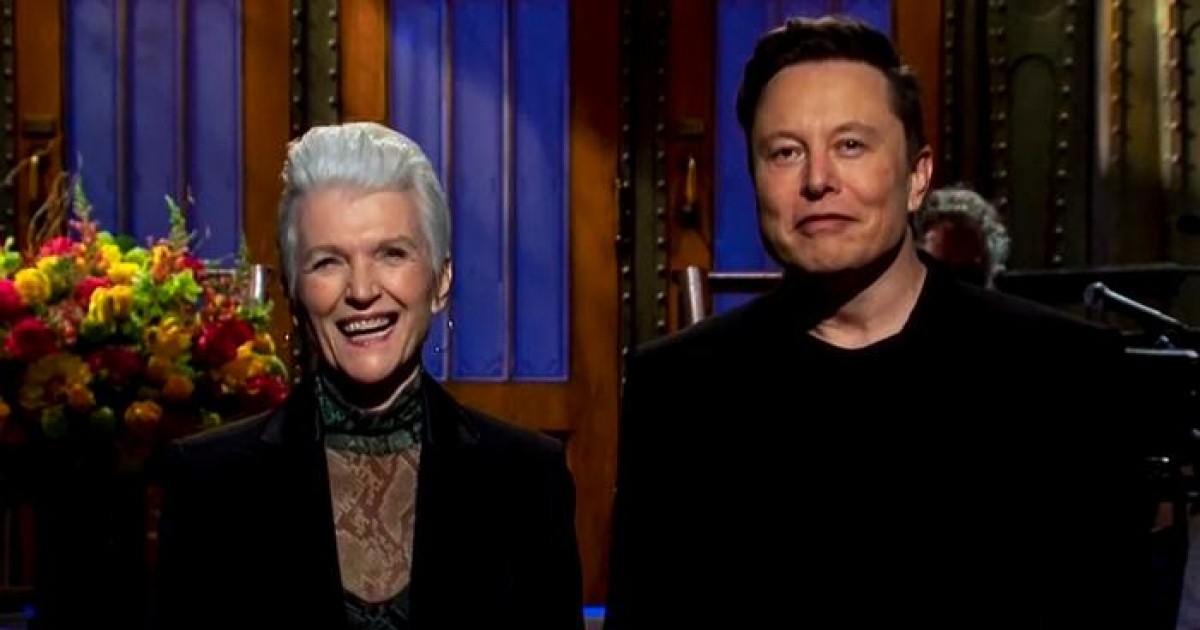 During a stint hosting the SpaceX founder, Elon Musk revealed to the Saturday Night Live audience that he has Asperger's syndrome.

He proudly made the revelation during his opening monologue on the legendary sketch show. 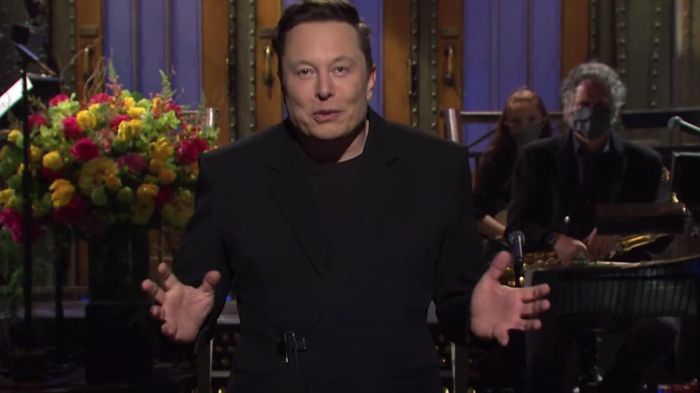 "I'm actually making history tonight as the first person with Asperger's to host SNL," the billionaire said, as the audience started to applaud and cheer.

Musk then quipped: "Or, at least, the first to admit it." 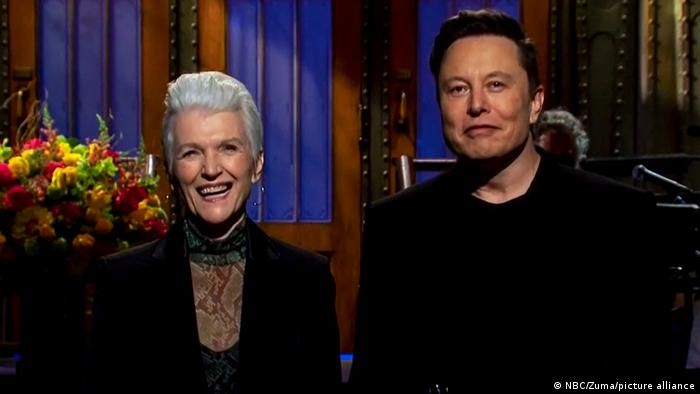 Forbes reports that it is actually the first time that Elon has admitted to his mental condition.

According to Healthline, Asperger's is a form of autistic condition that comes under the chief diagnosis of autism spectrum disorder (ASD).

It is classified as high-functioning autism and can be characterized by above-average intelligence, in addition to other behavioral, emotional, and cognitive symptoms.

However, it is to note that the symptoms of this disease affect different people differently. 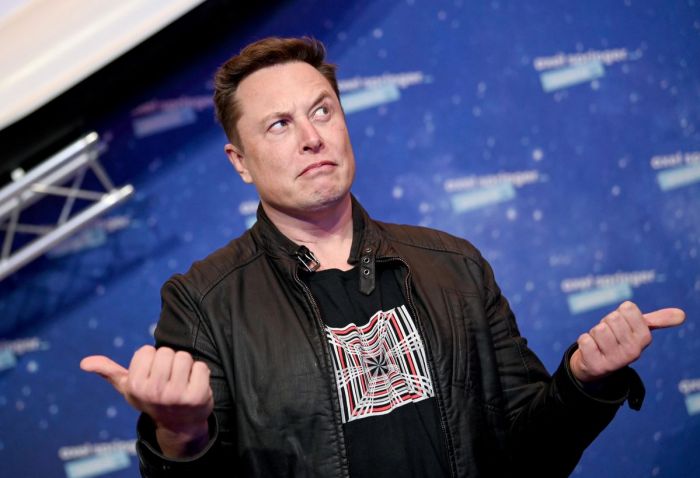 After Elon made the surprising revelation on his show, many people took to Twitter to praised the billionaire for his honesty.

"Elon Musk just crushing. And admitting proudly he has Aspergers. Good on you Elon," one viewer wrote. 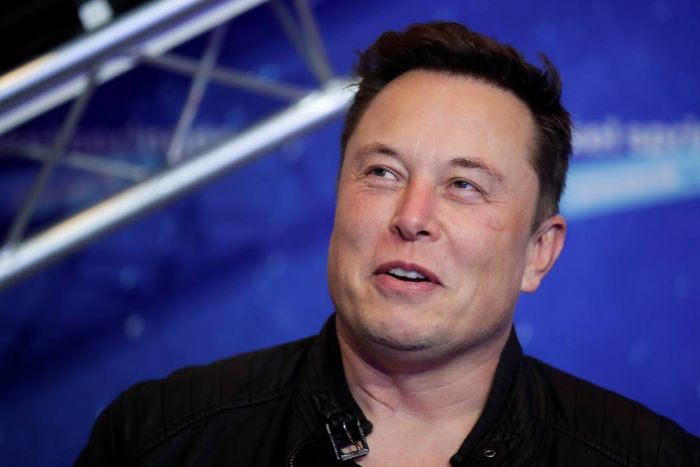 A second commented: "The announcement by Elon Musk saying that he has Aspergers Syndrome is such a great influence for me. If he didn’t have this gift he would not be where he is today. The man is a genius!"

And a third viewer tweeted: "As a fellow Aspie, the fact that Elon Musk said he has Aspergers while hosting SNL is huge and such a powerful moment."

Forbes also pointed out that Elon isn't the first person with Asperger's syndrome to hose the Saturday Night Live show. 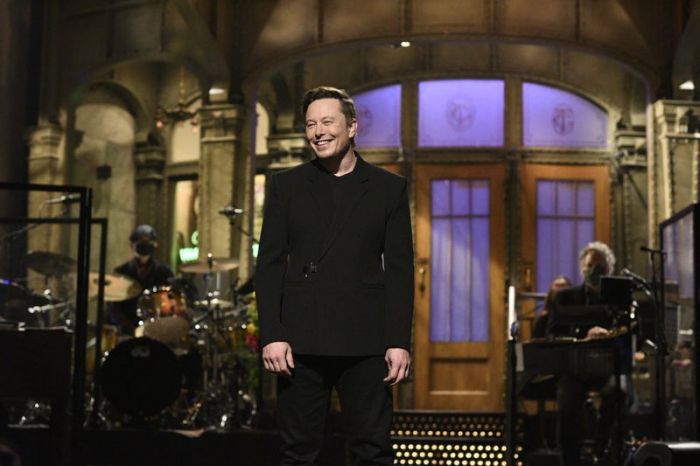 In fact, former SNL cast member Dan Aykroyd hosted the show back in 2003 and opened up about his struggle with Asperger's in 2014 in an interview with The Guardian.

Aykroyd admitted that his "very mild Asperger’s" has helped him creatively, saying: "I sometimes hear a voice and think: 'That could be a character I could do.'

"Of course there are many different grades, right up to the autism spectrum, and I am nowhere near that. But I sympathize with children who have it."