Posted by Abdul Rafay in News On 19th May 2021
ADVERTISEMENT

Elon Musk's net worth has plummeted after a self-inflicted one-two punch: he said Tesla would no longer accept Bitcoin and he said dogecoin was a 'hustle.' According to Forbes, after his much-publicized appearance on Saturday Night Live last week, his net worth has dropped by $20 billion, at least on paper. 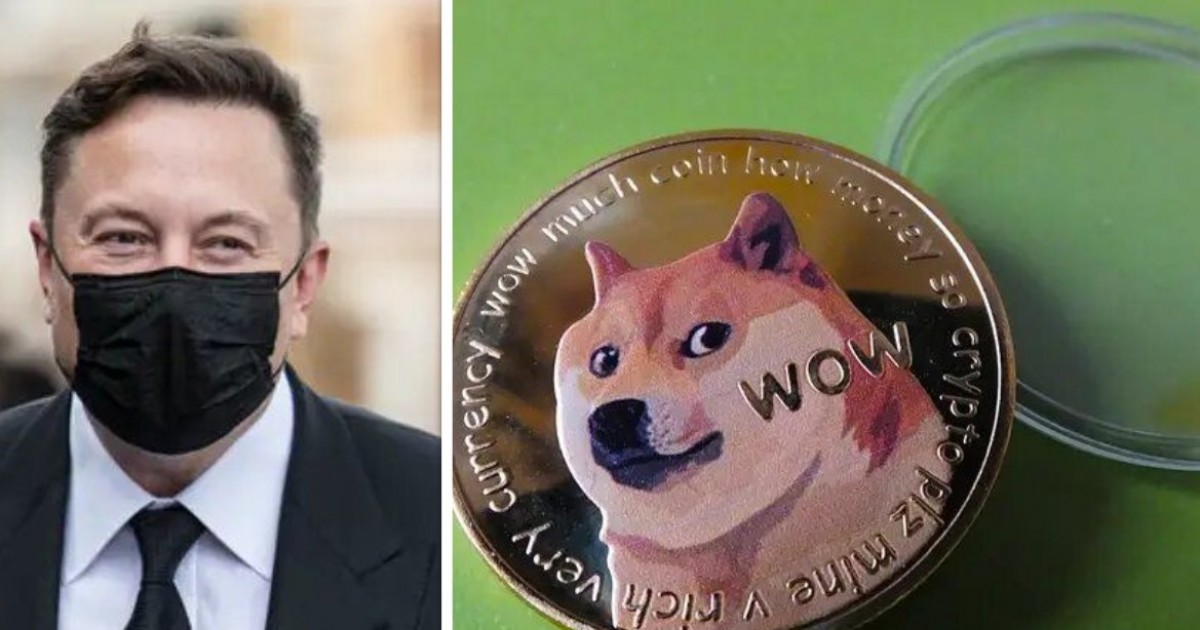 The multibillionaire made an appearance on the hit comedy show on Saturday, May 8, and although he was praised for parts of the show, such as his opening speech in which he announced he has Asperger's, Musk seems to have lost money as a result of the appearance.

As of May 13, his net worth was estimated to have fallen to $145.5 million. He's also fell to the third position on Forbes' World Billionaire List, where he was second behind Amazon CEO Jeff Bezos when the list was first released last month. 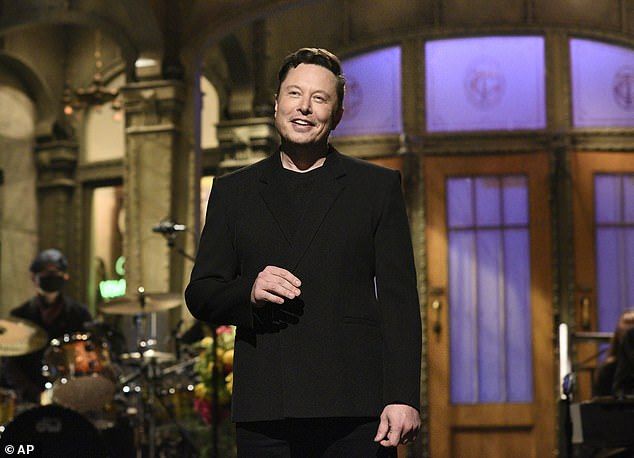 According to Forbes, the 49-year-fortune olds have plummeted as Tesla stock has dropped 15% since his SNL gig.

However, Musk's appearance on the sketch show did not just cause damage; after Musk joked that Dogecoin was just a "hustle," the digital coin's value plummeted. 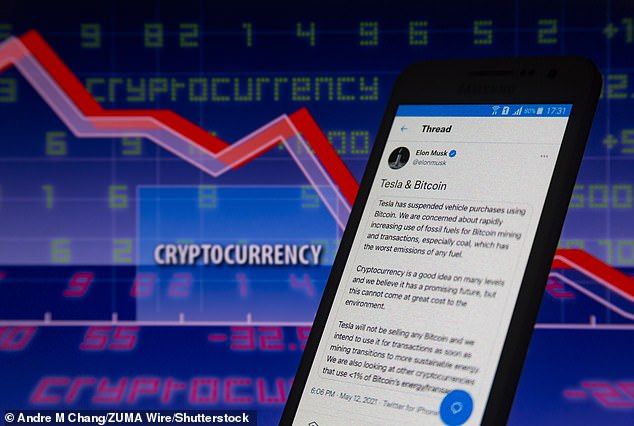 The value of Dogecoin was about $0.70 before SNL premiered, according to The Independent, before plummeting by 24% to $0.49 in the first hour of the broadcast.

This was surprising because the price of Dogecoin normally skyrockets whenever Musk mentions it, which he usually does through Twitter. 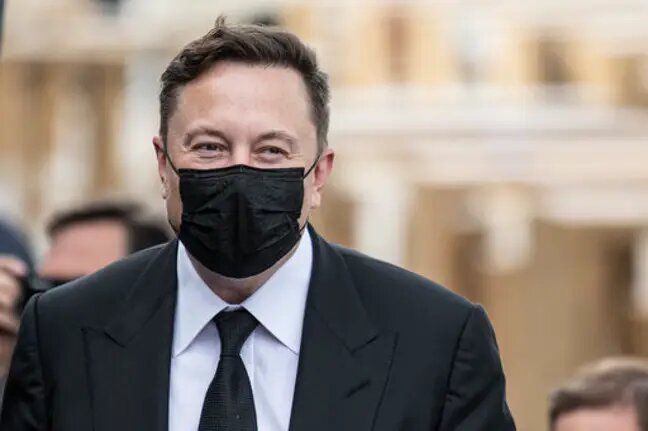 As per CNBC, the price of Bitcoin fell below $50,000 on May 13, after Tesla founder Elon Musk revealed that the company would no longer accept Bitcoin until the digital coin became more viable.

Despite the recent drop in Musk's net worth, the SpaceX creator is expected to recover rapidly. Musk lost $27 billion in a week in March, but his stock rose again later. 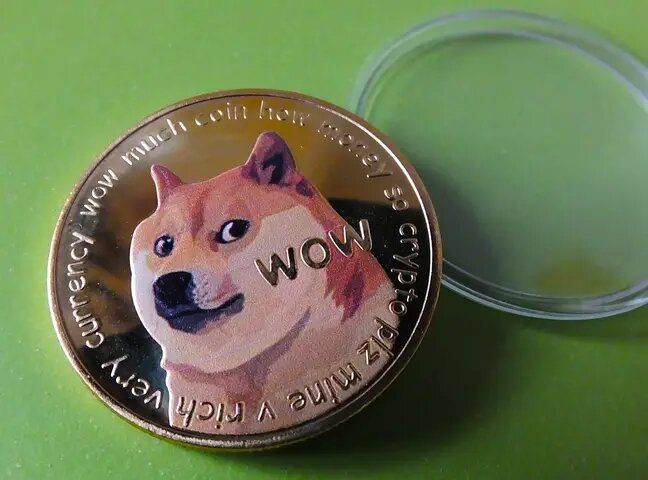 According to Forbes, the 49-year-old is only $110 billion wealthier than he was this time last year, despite his estimated net worth of $145.5 billion.

Meanwhile, Dogecoin's value has started to recover after Musk mentioned it in a tweet on May 13th. ‘Working with Doge developers to increase device transaction performance,' he wrote. 'Potentially promising.'

Dogecoin was up more than 36% in price as of the early hours of the morning on May 14.

This was also a response to Coinbase CEO Brian Armstrong's announcement that Dogecoin would be available for trading on the cryptocurrency exchange platform in six to eight weeks.