Elon Musk in a meme graph shared on Twitter questions why there isn't ever any good quality video footage of aliens. 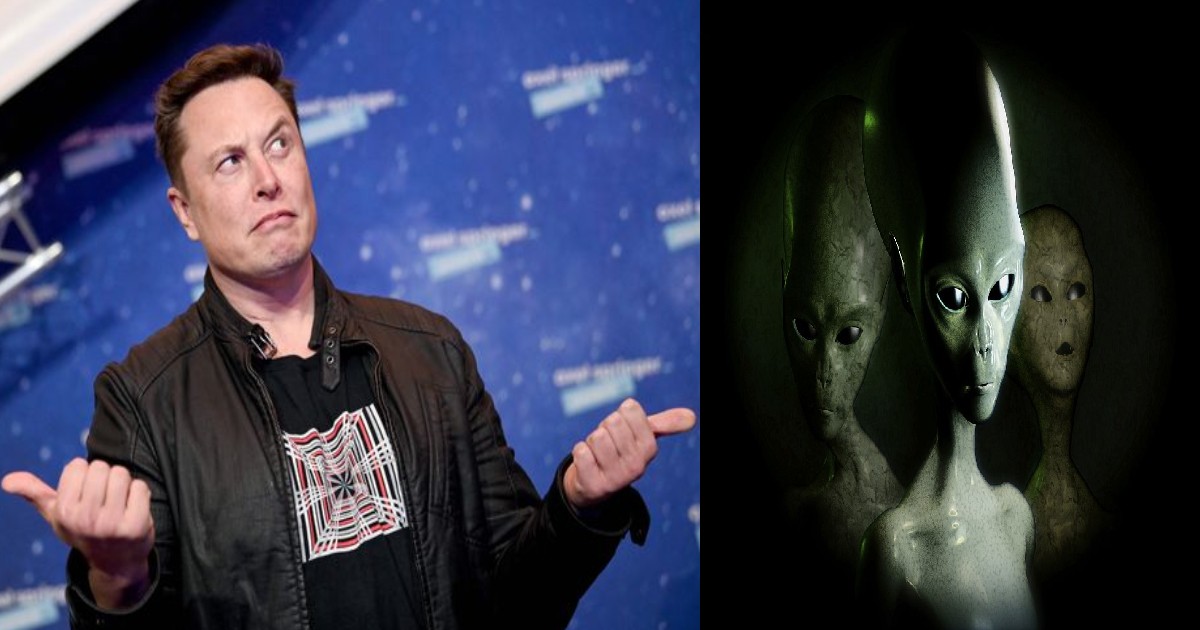 The SpaceX boss shared a tweet recently in which he claimed to have the 'strongest argument' against extra-terrestrials. 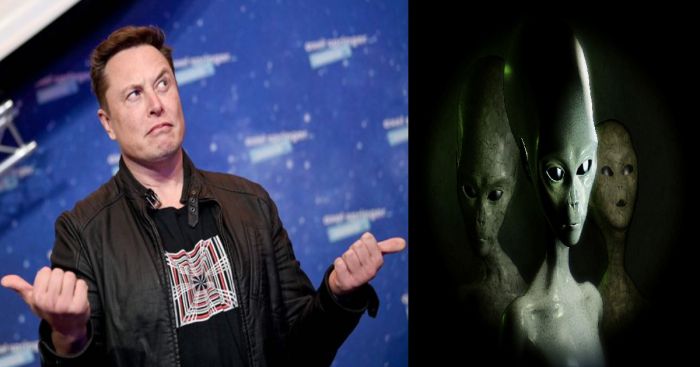 In the tweet, he shows two graphs, one showing how camera resolution has gradually gotten better over time, vs how footage of UFO sightings has always continued in a linear graph, moving forward in time, never moving upward.

He captioned the tweet with the meme, “Strongest argument against aliens"

The Tesla CEO and SpaceX boss has hinted at ‘aliens’ in the past, but on his personal Twitter which has the effect to move stock markets, he has recently shared a meme graph of how there is never any 1080p HD resolution videos or photos of aliens 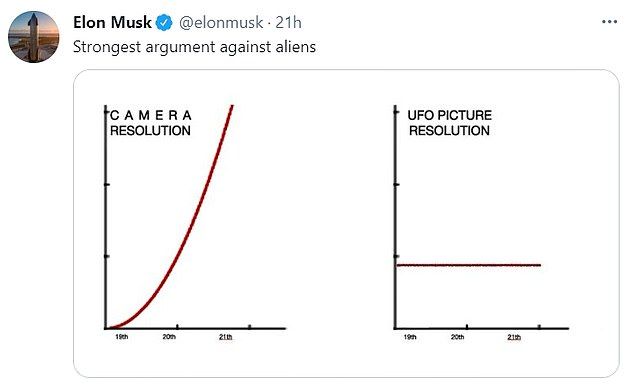 The graphs that Musk posted point towards the fact that despite the camera resolution used being pretty good, most images of 'aliens' show just floating blobs. 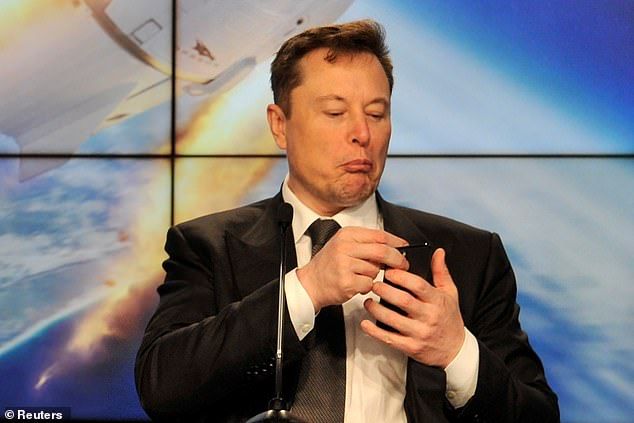 However, last month, after pushing up the prices of stocks of cryptocurrencies like Bitcoin and making ‘Doge memes’ a reported phenomenon, the Tesla CEO seemed to indulge in some humour. “I’m an alien,” Musk wrote on Twitter. The SpaceX chief was responding to a question by an Indian entrepreneur and founder of credit payments app CRED, Kunal Shah. 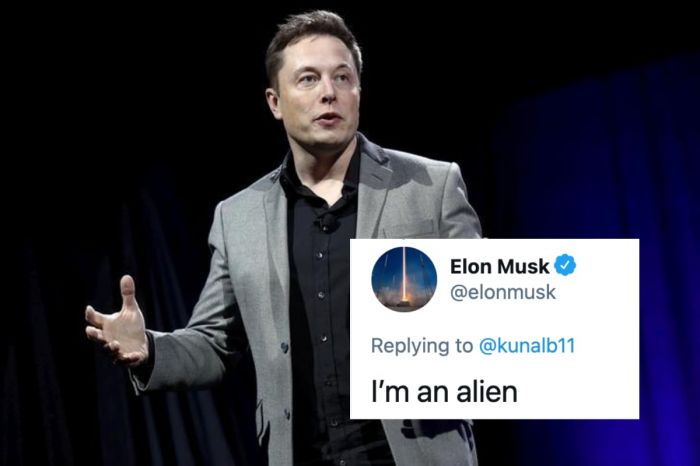 Many of his bizarre tweets typically garnish a lot of attention, but due to Musk's reputation in science and space industry, this one sparked a debate.

Artificial Intelligence scientist Lex Fridman was among those who responded with a tweet, said 'this is exactly what an alien would tweet.' 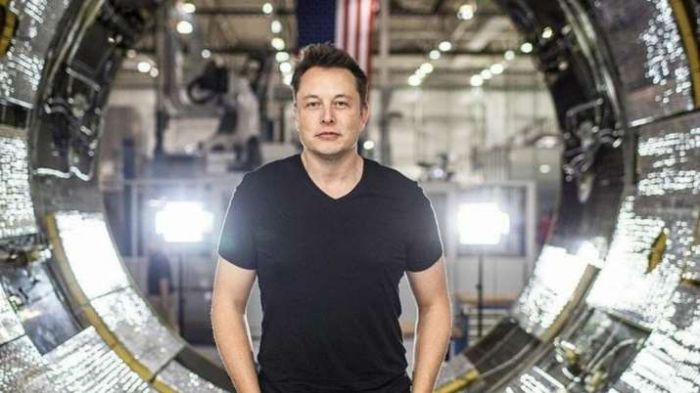 Another Twitter user explained that most cameras 'are only capturing 400-700 nanometers' and are not capable of capturing 'true reality.'