Posted by Zainab Pervez in Business On 27th November 2020
ADVERTISEMENT

Elon Musk becomes the second-richest person in the world after Tesla share prices rose by 500%. 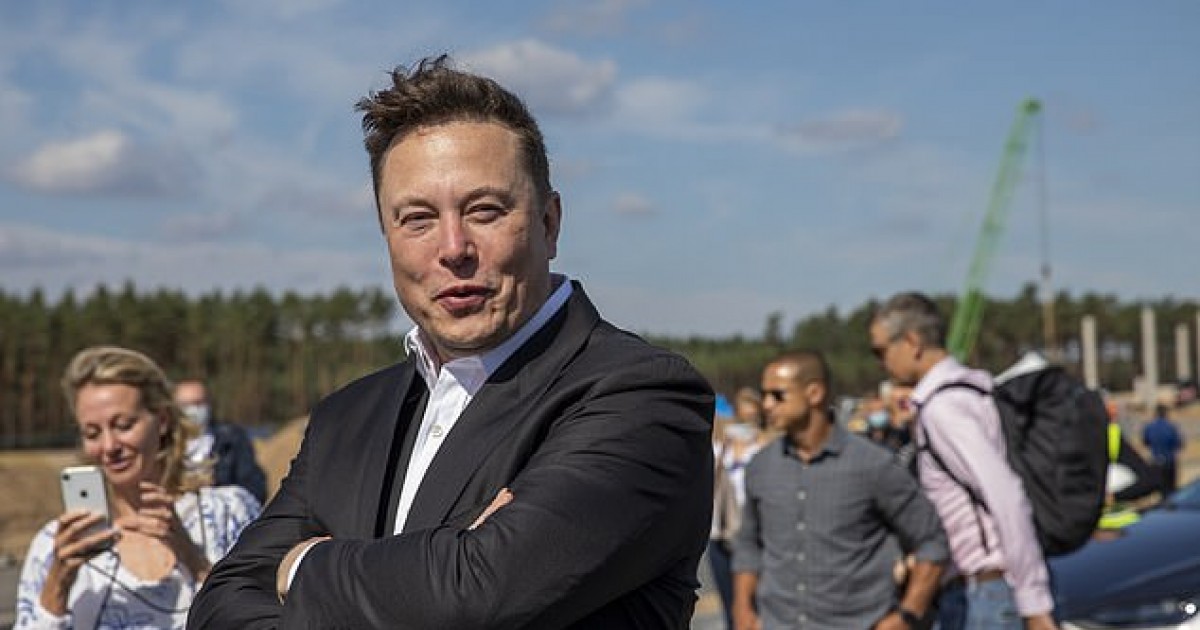 The CEO of Tesla, Elon Musk, has surpassed Bill Gates to become the second-richest person in the world. His personal fortune raised by $100bn this year due to worldwide investment in Tesla, the company he confounded 17 years ago, raising its value to $500bn.

49-year-old Elon Musk raised his rank to second just a week after he overtook Mark Zuckerberg's third-place. This increase is due to his ownership of 20% of Tesla's shares, which have risen more than six-fold this year, jumped 4.6% on Tuesday to $546-a-share taking its stock market value to $517bn. Tesla is to debut on the US blue-chip S&P 500 index on December 21. 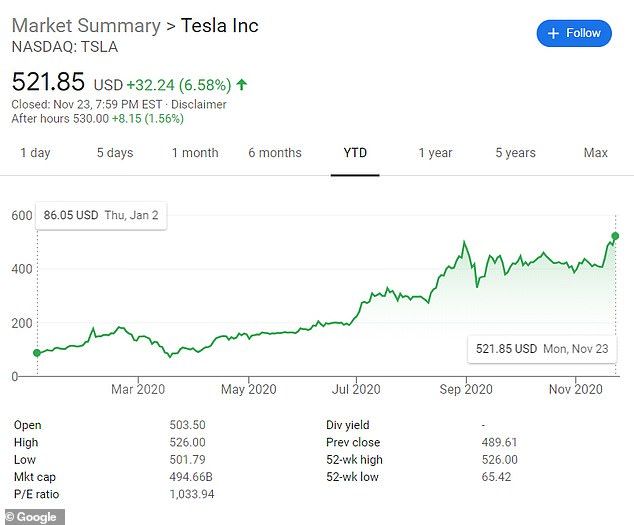 Earlier this year Musk was at 35th place

In January Musk was at 35th place while Tesla’s shares were valued $86-a-share. Amazon’s Jeff Bezos remains the world’s richest man, according to the Bloomberg Billionaires Index. 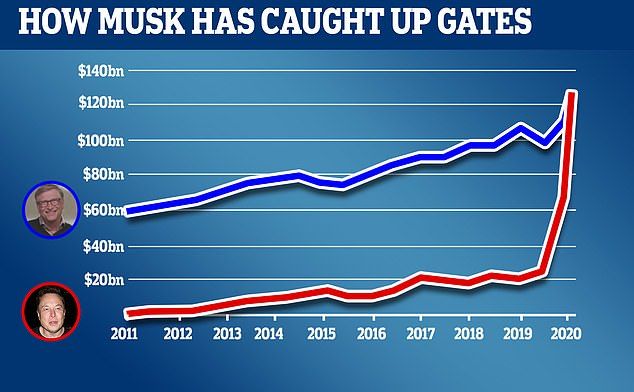 Tesla is the most valuable car company

Tesla is the most valuable electric car manufacturer company in the world due to helping in weaning the world off its reliance on fossil fuels.

Tesla is now valued at more than Disney, Toyota and Coca-Cola and has a market capital of almost $500billion. 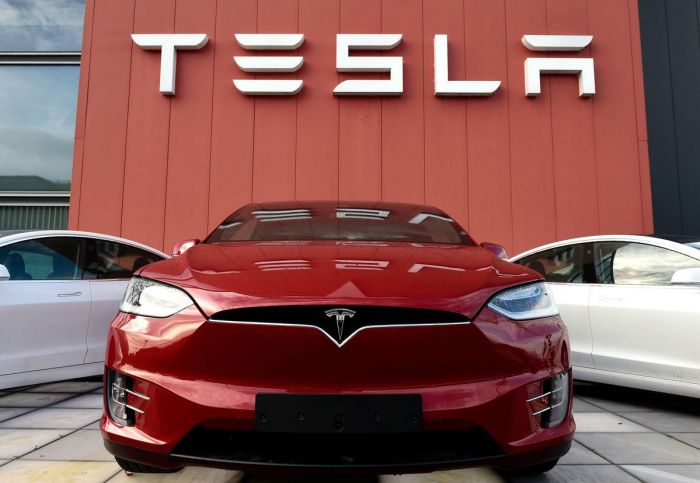 Elon Musk’s rise to 2nd spot means that Bill Gates is bumped off his top spot for the second time in eight years. He lost the top spot to Jeff Bezos in 2017, whose net worth is estimated at $182bn by Bloomberg

Gate's net worth would’ve been much higher, had he not donated so much to charity over the years. He donated more than $50bn to help fight poverty and disease, through Bill and Melinda Gates Foundation. Musk has also signed ‘The Giving Pledge’, the philanthropic initiative created by Bill Gates and Warren Buffett, to encourage the world’s wealthiest to give away majority of their wealth in charity. 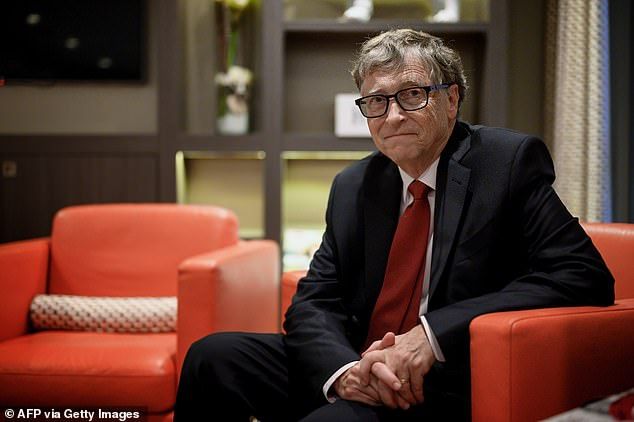 This year has been a year of dizzying ascent for Elon Musk. Earlier this month, his rocket company SpaceX sent four astronauts into space, fulfilling its first commercial contract with NASA. 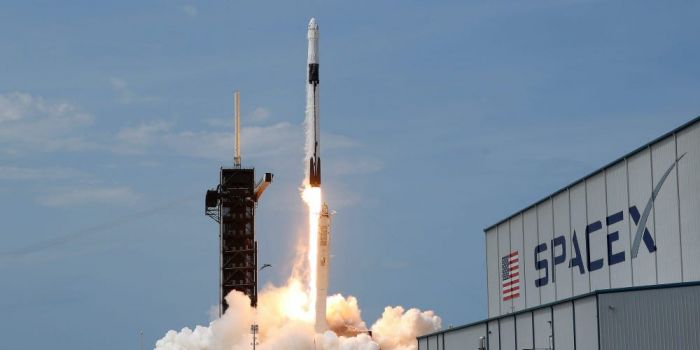