Elon Musk's girlfriend, Grimes, defended him on TikTok after users began criticizing one of her posts, accusing Musk of damaging the world and asking why she was with him. On Sunday, the Canadian singer shared a video with her 129.8k Instagram followers in which she is learning to 'sword dance' for a new music video. Some of her fans, on the other hand, saw it as a way to get back at her boyfriend. 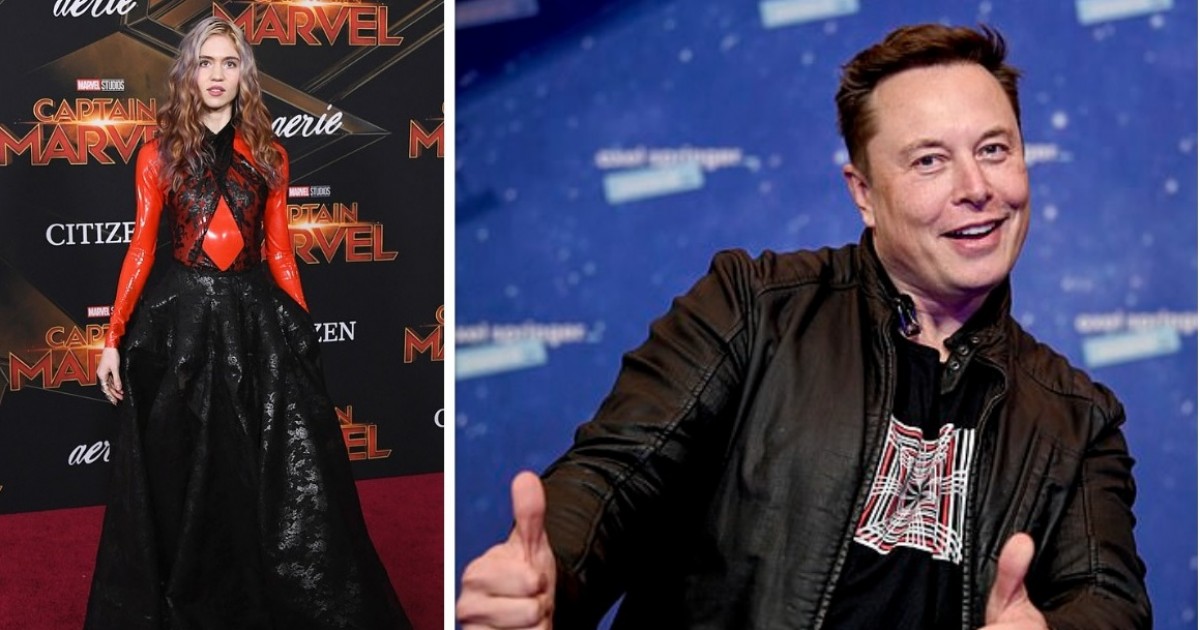 When TikTokers came for her boyfriend, billionaire Elon Musk, on social media on Sunday, singer Grimes did not sit idly by.

The 33-year-old, whose real name is Claire Boucher, defended Elon against criticism regarding his treatment of women and 'destroying the world and humanity' in the comments section of a video of herself word dancing.' 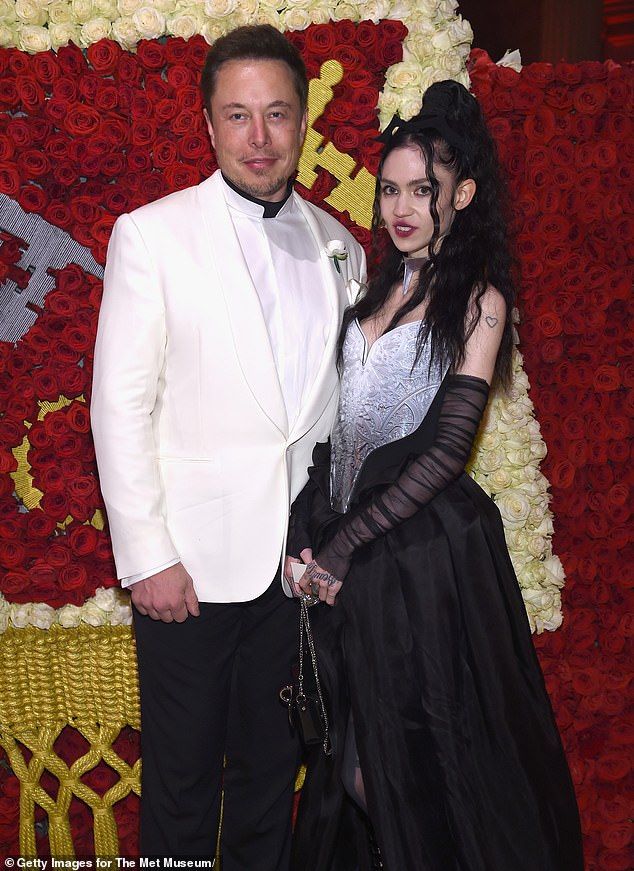 Rather than letting the comments slide, Grimes responded directly: 'How is he doing these things? His whole career is about making travel/house power etc sustainable and green. It's worth a deep dive.'

Other users chimed in with a variety of criticisms of the Tesla CEO, ranging from his treatment of women to how he spends his vast money. 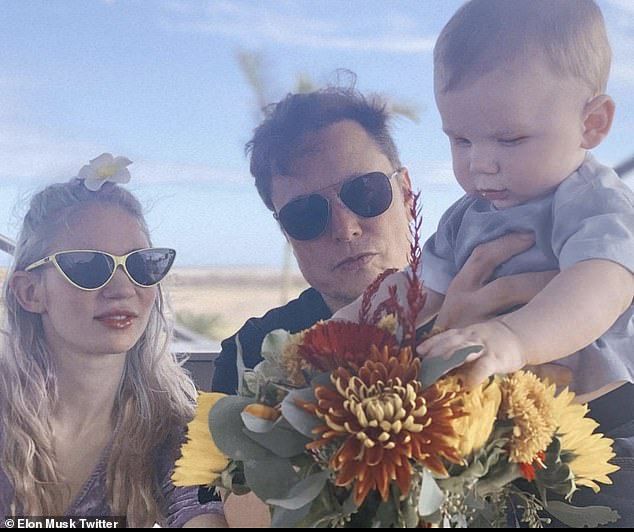 'Ppl keep asking this,' Grimes said about those commenting on how Musk is rich enough to end mass hunger. 'But just throwing $ doesn't solve it. He's trying to focus on the issues he knows he can solve and they r real essential issues.'

Another user asked: 'Bestie can you confirm he's not a men's rights activist? Some people online have been saying that & I'm concerned.' 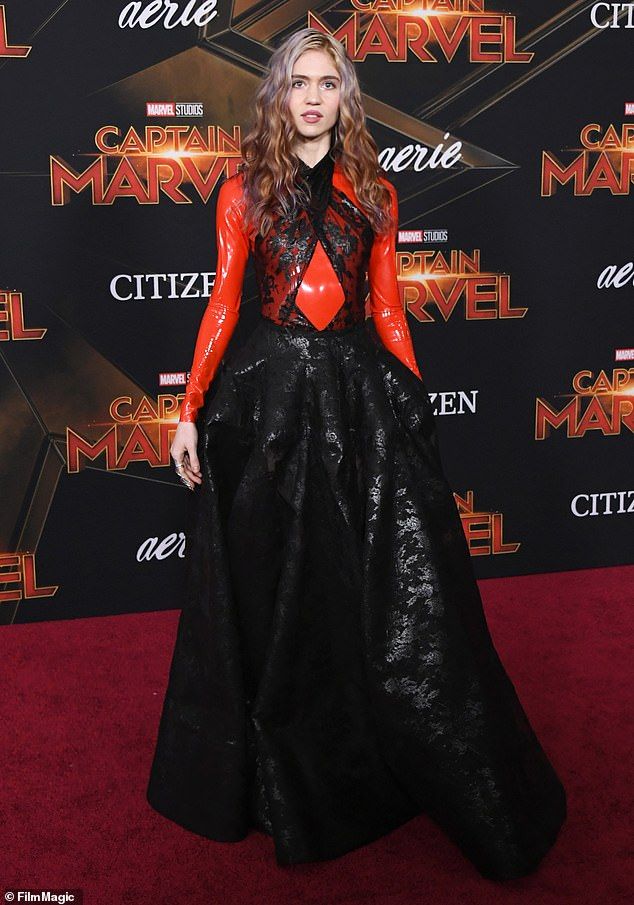 'He's not,' Grimes snapped back. 'Def he's been very immature at points on Twitter but for ex, the president of SpaceX is a woman, as is his right hand at Neuralink, etc.'

Grimes said in the comments that she 'accepted' this kind of talk about her long-term boyfriend, but that she was only too 'close to it so sum times.'

'I try to correct the misconceptions haha,' she wrote. 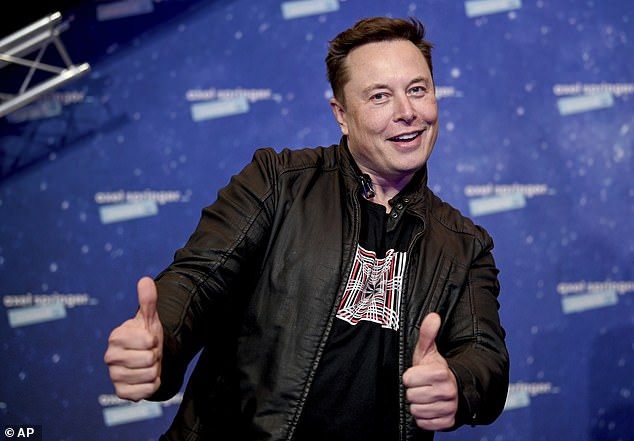 This latest spat between Grimes and Elon's critics comes as the mogul faces criticism from comedy fans who are angry that he will host an upcoming episode of Saturday Night Live next month.

The long-running NBC variety show announced the news on social media, posting a picture of Musk alongside Miley Cyrus, who was announced as a musical guest, with the caption "Musk See TV."

Many people were surprised by the news because the show doesn't normally invite business moguls like the SpaceX creator to host, but despite the overwhelmingly negative fan response, it appeared to be a profitable step on SNL's part.

'IDK how much communication you have with Lorne or the higher-ups, but someone needs to tell them that absolutely no one wants this. I can not think of a single person who wants this,' a Twitter user wrote.