Emilia Clarke Talks About Aging On Screen, Tells How She Kicked Out A Facialist Who Said She Needed Fillers

Posted by Sumaiya Ghani in Entertainment On 9th March 2021
ADVERTISEMENT

The 'Game of Thrones' actress talked about the pressure to get enhancements done as an actress, especially in Los Angeles. Emilia recalled the story about how she kicked out a facialist who said she needed fillers. The actress made it clear she would rather lose the job than get fillers.

Emilia Clarke is a famous actress mostly because f her remarkable role in 'Game of Thrones' as Daenerys Targaryen.

In an interview with ELLE UK, the actress talk about “the worst skincare advice” she ever received. She talked about how she was instructed to get fillers by a facialist. 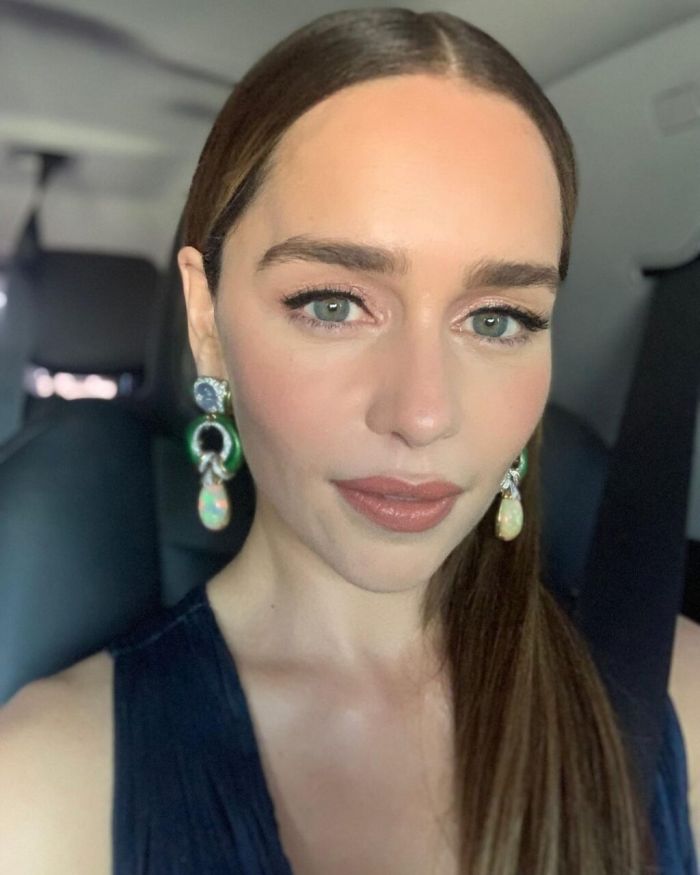 Emilia didn't like this advice and she made sure the facialist know this;

“I once had a facialist who told me I needed fillers and I showed her the door. I was literally just like, ‘get out.'”

Emilia talked about how it feels to age on screen and the pressure to have enhancements done as an actress, especially in Los Angeles.

“You hear about all your contemporaries getting it done and you’re like, ‘Does that mean I have to? Should I be doing that?’ And then you work on a movie and the director of photography lights you beautifully and you get over it.”

Clarke is now 34 and smarter than before.

“I’ve had more experiences, I’ve done all this stuff and I’m proud of that. You can only do that because you are the age you are. Time is the only thing [that] allows you to do those things.”

Emilia says she’d rather lose the job than get Botox

Emilia has no plans to get fillers or any other enhancements. She made it clear she’d rather lose the job than get Botox.