Posted by Editorial Staff in Entertainment On 18th February 2021
ADVERTISEMENT 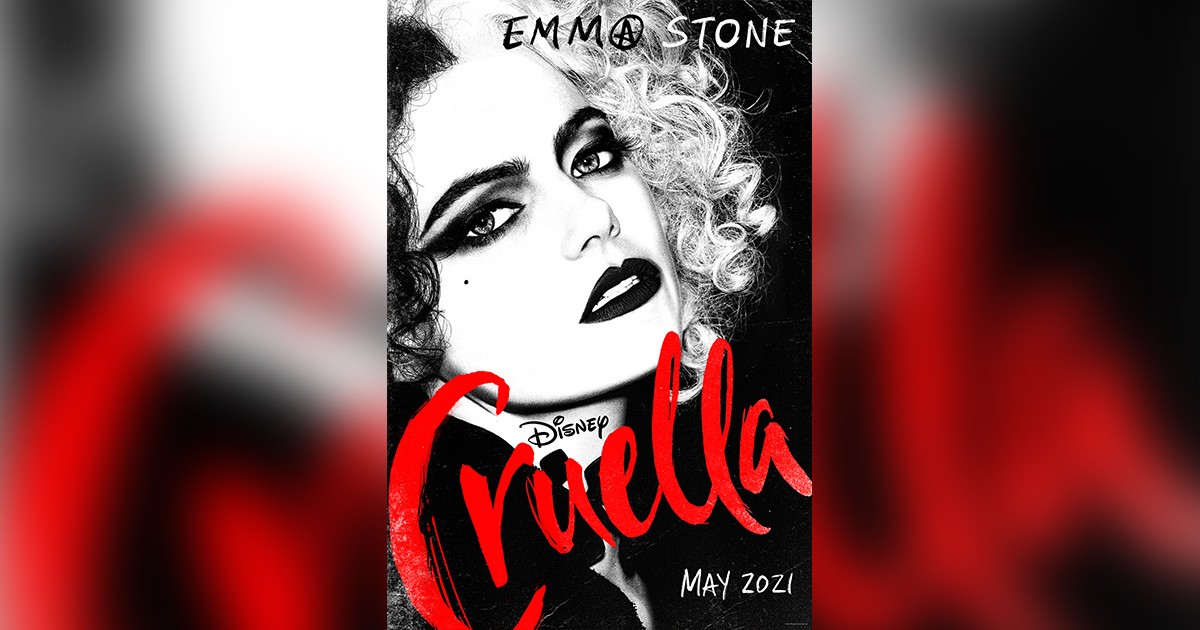 Emma Stone is a long way from La La Land. Taking on the role of the Disney villain Cruella De Vil, Emma Stone will be portraying this iconic villain in this live-action remake of the 101 Dalmatians, Cruella.

When it comes to Disney villains, Cruella is as fabulous as she is ruthless. Need we remind you of the fact that she literally wanted to skin puppies and wear them as fur.

The last time we saw Cruella on the big screen was when Glenn Close played her in its previous rendition in 101 and 102 Dalmatians. Some fans are also reminiscent of how well Close performed at the time.

This time, however, the story seems to have taken a much darker twist and we love it!

I'm excited to see Emma Stone's portrayal as #Cruella, but I don't think anyone will ever match up to the Glenn Close. Her Cruella de Vil was perfection. 🖤🤍 pic.twitter.com/psM8tMJidX

What also has some people excited are the fashionable looks that Emma Stone seems to be wearing and how her look seems to be changing seemingly in every scene.

We also get a little more backstory for the delightfully deranged villain. We will see her in 1970s London during the Punk rock era trying to make a name for herself in the fashion industry with her kooky and mischievous designs. Named Estella in this movie, we will apparently also see her taking inspiration from a maybe even crueller mentor, Emma Thompson. 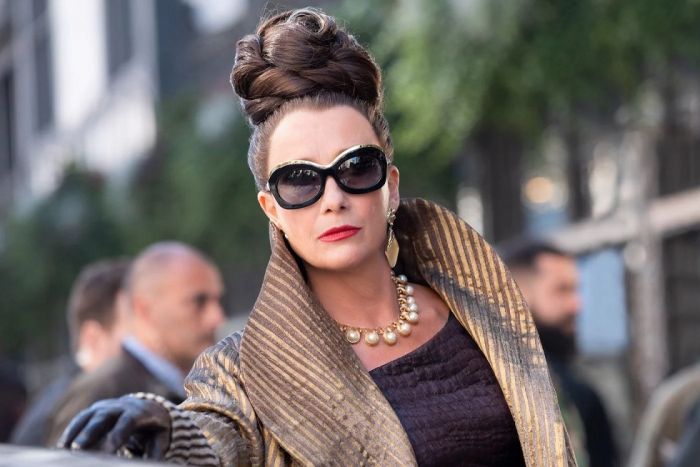 This movie apparently has been in the works since 2013 but had halted in development. Let’s hope it was worth the wait. Cruella will be release on May 28th, 2021. 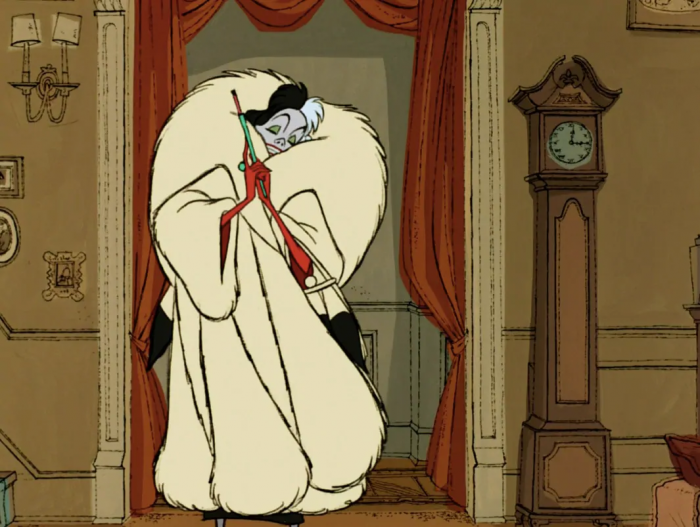