Posted by Sumaiya Ghani in News On 1st January 2021
ADVERTISEMENT

Mr. Vic worked at JLR for 20 years and was absent for 808 days in the past four years for health reasons. The company dismissed him and the legal battle began which the man won and cost the company $131,036 in sick pay. 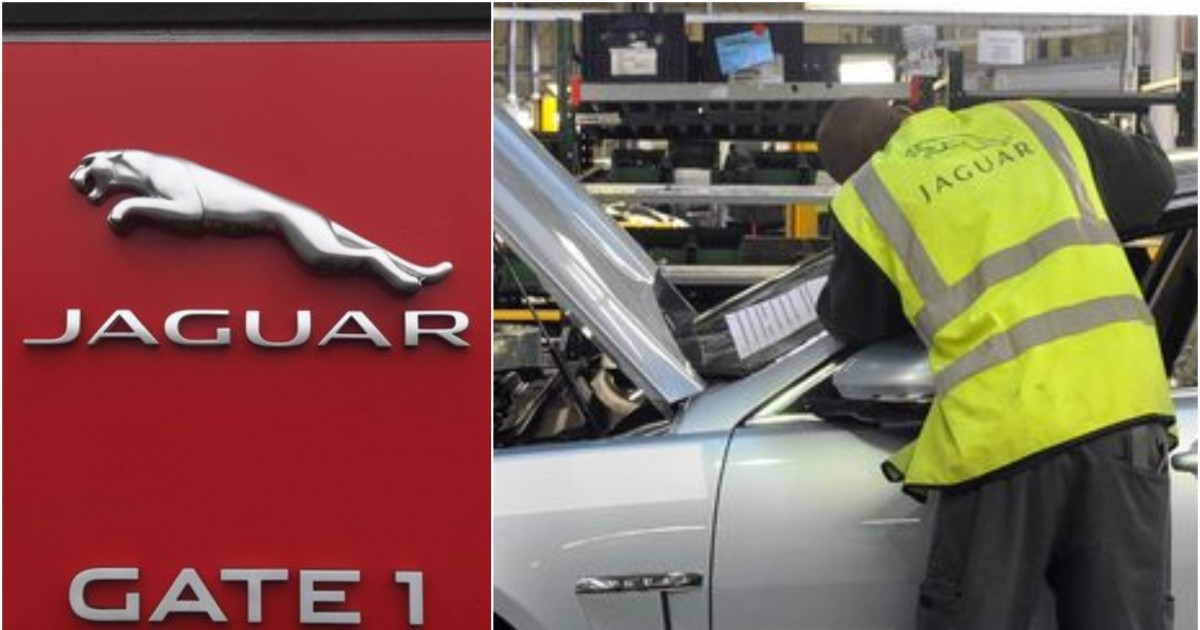 Man named Vic Rumbold worked shifts at Jaguar Land Rover's Castle Bromwich plant for 20 years and was absent for 808 days during these two decades. There were a number of reasons as to why he was absent such as health reasons, injuries at work, and, on one occasion, an alleged assault.

Vic has cost the big company £95,850 in sick pay and after much struggle has won his legal battle over unfair dismissal. 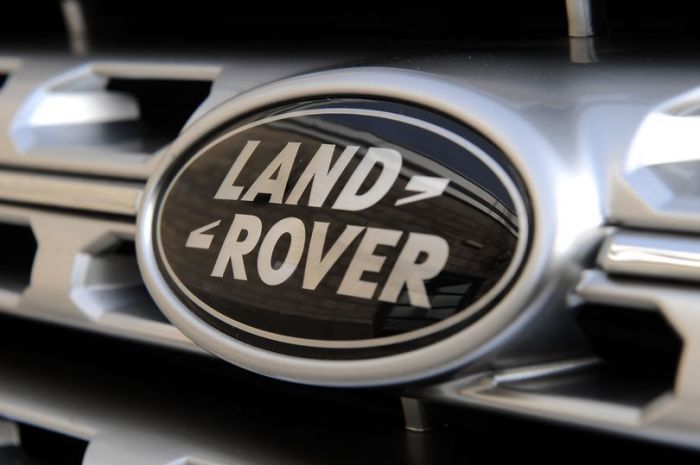 Vic, who cost the company £95,850 in sick pay, lives close to the place where he works

According to Birmingham Live, Vic missed a total of 405 of those shifts during his final four years with the car giant. 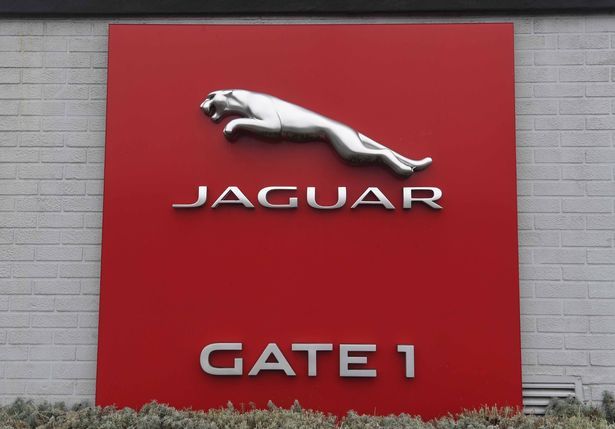 The company lost the case because it didn't carry out the correct procedures. It didn't take the doctor's note into consideration and just dismissed Vic Rumbold, on the grounds of “conduct and capability”.

According to Tribunal Judge Johnson's report, JLR did not properly apply Attendance Management Procedures and “had not reasonably reached a stage under that process where they could consider dismissal”.

He added: “At best, had the AMP been applied properly they would have reached a stage where the claimant could have been issued with counseling or a warning concerning his absences and the need for improvement to avoid further sanction."

Mr. Vic's pain was so unbearable that he was unable to work for 5 months that year-March 12 to August 13

“Simply put, (they) should have followed their own procedures and at the point in time when they decided to dismiss the claimant, this was not a sanction which fell within the range of reasonable responses available to them.”

The employee Mr. Vic's health condition was serious, he started experiencing problems with his hip in early 2018. Sometime later, he was diagnosed with avascular necrosis disease, which causes chronic pain. 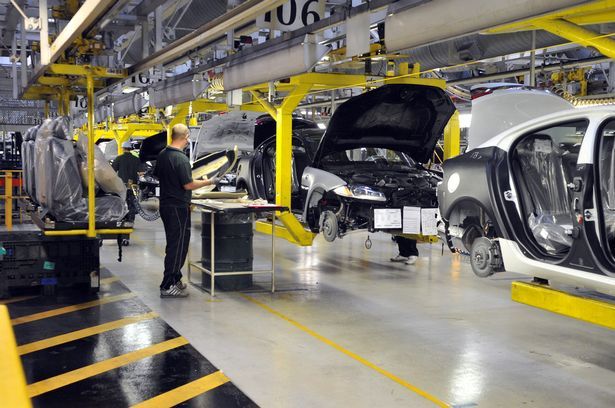 When the company  JLR got to know about the situation, they put Mr. Vic on a number of trials to see if he fit for any of the alternative roles. He was given the job of recording car vehicle registration numbers. The job was flexible and allowed him to sit down and use a walking stick.

Mr. Vic did the job only for a week and said it was a “made-up role to get me back to work”.

He further said: “I expect them to work on my needs and put me on a job I could do.”

Time passed by and it was already November. Mr. Vic Rumbold was then given the job of “sealer” at the end of the paint line. He told how much he struggled with the job because it meant walking around each car four times which was nearly impossible for him.

The point that is important is that Mr. Vic was barred from using his walking stick for fear of damaging the motors’ bodywork.

The meeting was held where Mr. Rumbold was told JLR was investigating his failure to maintain contact while absent, his absence after being refused holiday leave, the fact no evidence had been provided for a medical appointment, and an “unacceptable” level of absenteeism. 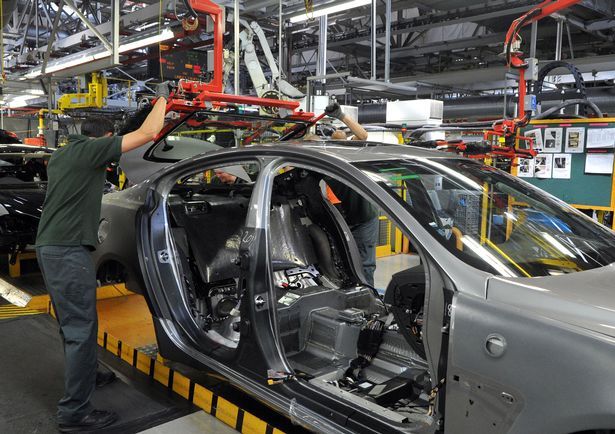 The review, which was headed by Mr. Carter, said;

“When we look at your enthusiasm to come back, it is not there."

“The business is in a bad condition at the moment and the financial situation -diesel scares, Brexit, which have caused a great volume loss to the plant and all plants."

“Every person and every penny makes a difference. You were missing or late for 11 Occupational Health appointments. I deem that as unacceptable."

“Level of absence (over the) last 18 years costing around 100K. We need to consider conduct, absence, and evidence of enthusiasm to return. We have the potential for future absence following your operation."

“I believe this to be unacceptable to the organization. My decision is to terminate your employment on grounds of conduct and capability which is shown in your attendance record.”

But according to the judge, the worker should have been first allowed to complete his trial as a seater. The judge said that consideration should’ve been given to a doctor’s note.

He also said that Mr. Vic would have been able to work properly if provided with a walking aid and appropriate seating.

The judge said: “Had Mr. Carter properly considered what was the latest medical advice available - and which he had access to at the time of the employment review, he would have been able to consider whether these relatively simple measures could be accommodated into the claimant’s trial role, to enable him to complete the trial and to enable the respondent whether a return to a full upstanding role was possible.”

The case was in favor of Mr. Vic who would now be given compensation which will be decided next year. Not only this, but he also won his case for discrimination through failure to make reasonable adjustments.