English Man, 24, Fined $125 For Pretending To Be A Ghost In Portsmouth Cemetery.

Posted by Sumaiya Ghani in Bizarre On 23rd May 2018
ADVERTISEMENT

Anthony Stallard was seen making ghost voices and flapping his hands out in the air thus scaring the poor visitors mourning at the graves of their loved ones. He was arrested and fined for his distressing behavior. 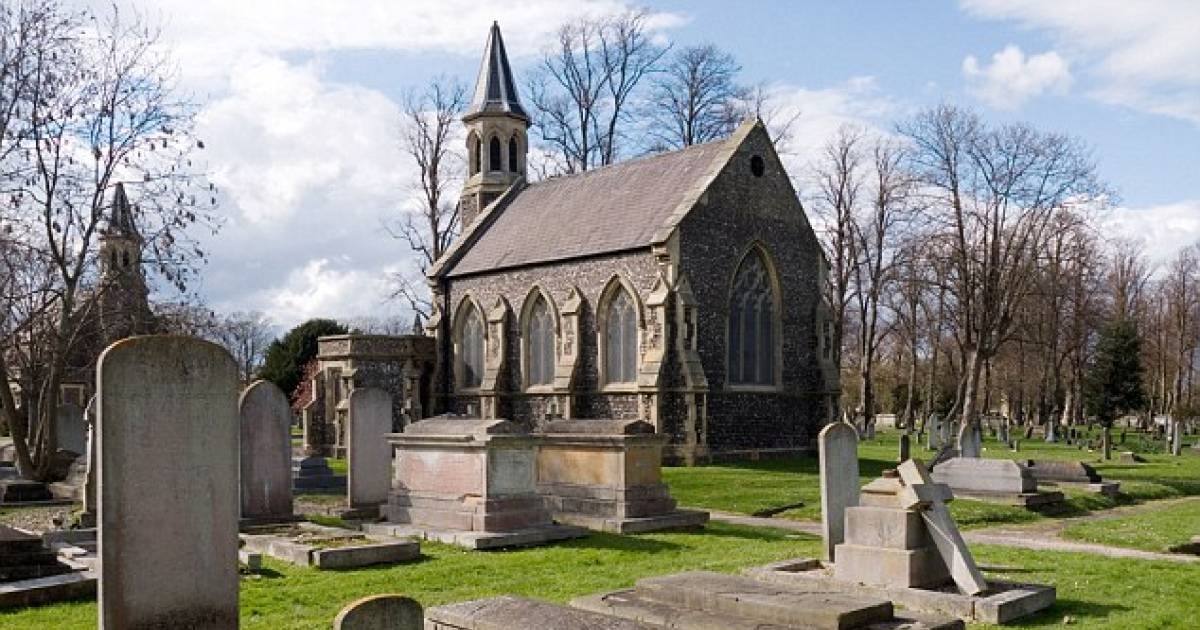 #1 Man fined for pretending to be a ghost.

A 24 year old guy named Anthony Stallard was fined by the local police for pretending to be a ghost in Portsmouth cemetery. 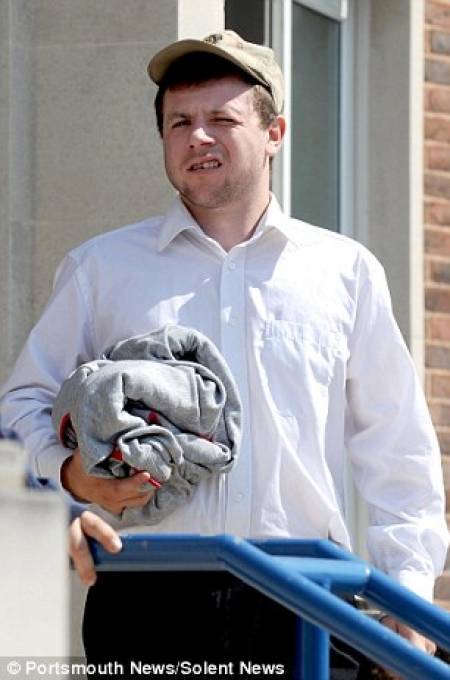 Police spokesman says witnesses complained about Anthony Stallard 'throwing his arms in the air and saying woooooo'. Unemployed Stallard was also seen making ghost voices and throwing his arms backward in order to act like a ghost.

#2 The guy was seen making ghost voices and flapping his hands in the air. 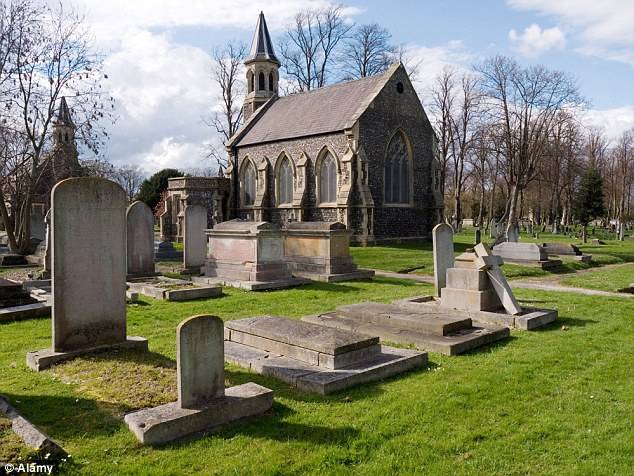 Witnesses reported that the group was engaged in rowdy behavior and one of the guy was pretending to be a ghost and scaring the grieving visitors.

#3 He was arrested by the local police.

The guy scared a guest at the cemetery and was arrested by the police because of his distressing and immature behavior.