Posted by Sama in News On 21st June 2021
ADVERTISEMENT

The huge reptile that is believed to be three times the size of a normal crocodile has created constant fear in the hearts of the locals and people are scared to go about their daily life due to the terror of this scary animal. It is rumored that 'Gustave' has already eaten 300 people and now even the animal hunters are hesitant in going near it. 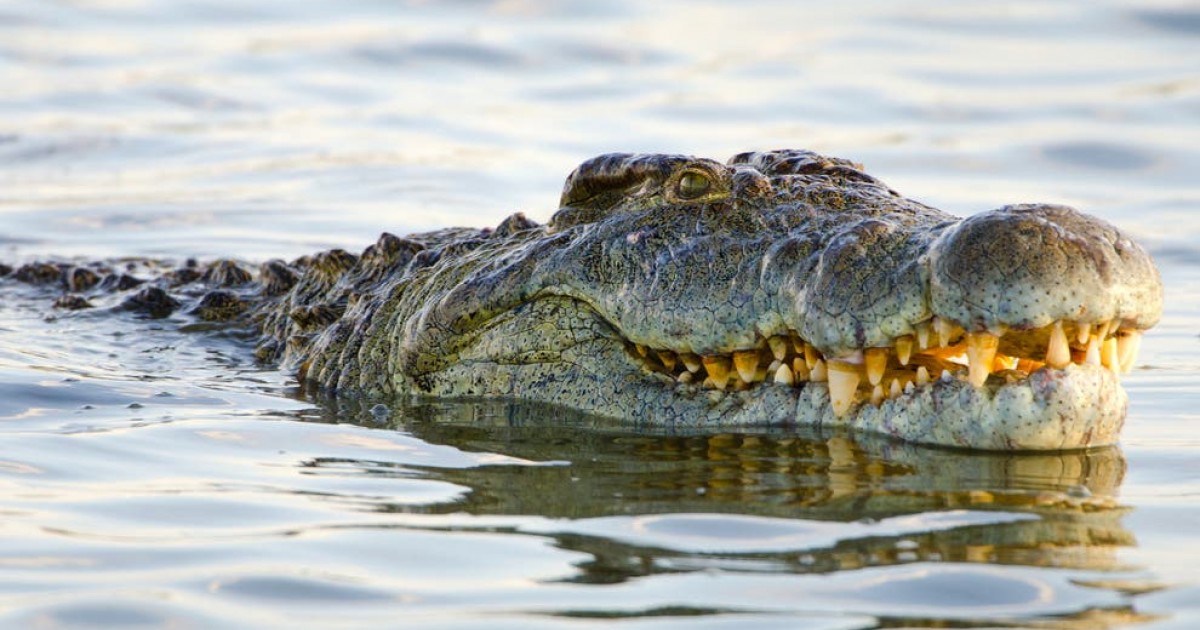 An enormous crocodile that is rumored to have killed around 300 people in East Africa is still on the loose.

The famous crocodile has the name 'Gustave'. The animal is believed to be a man-eater and reportedly is responsible for the disappearance of many locals of Burundi. 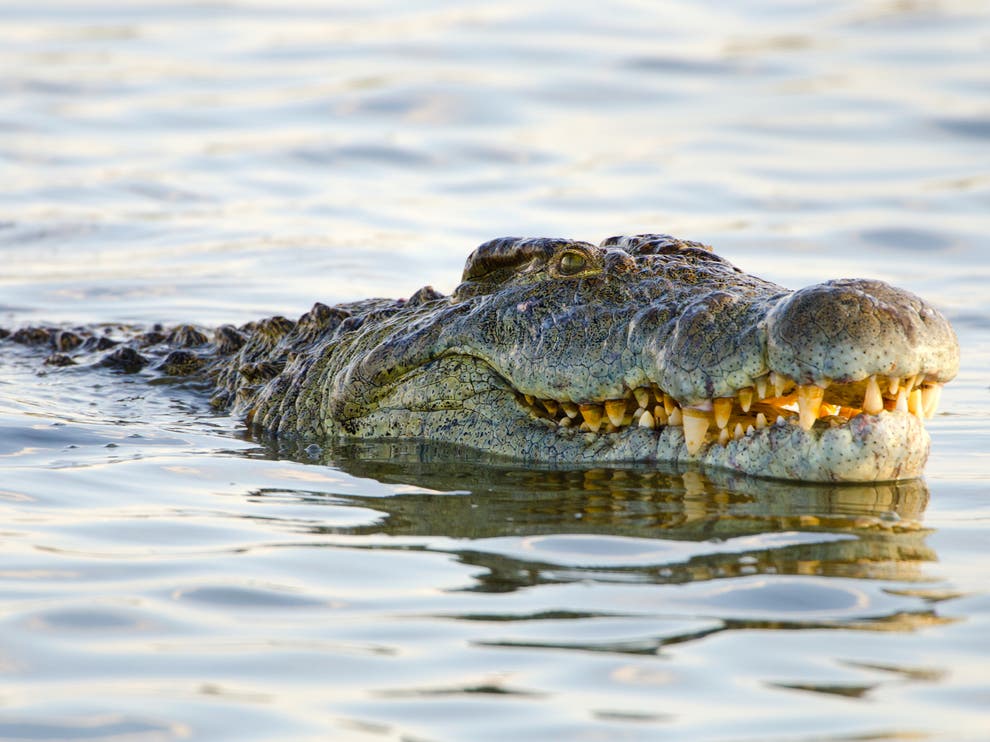 As per the locals, the huge animal is said to weigh more than a ton and is around 6m long. There is terror spread around the local area and considering his size and number of disappearance, even the professional hunters fear him. 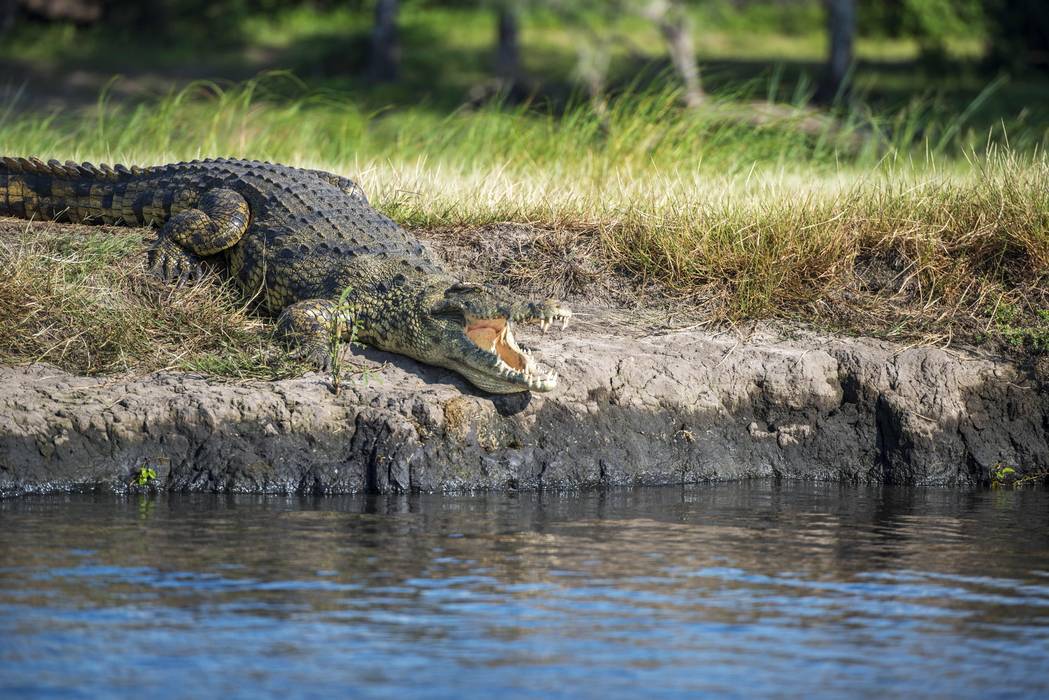 According to LadBible, scientists have been studying this giant reptile for years now and believe that the animal is aged between 60 to 100.

One legend even says that Gustave has been shot around three times by hunters to capture however, he survives each time and bears the scars too.

According to legend, Gustave has been shot three times by hunters attempting to capture him, but he’s survived every time and bears the scars.

The crocodile was given his unique Gallic name by a French hunter Patrice Faye who has been living in Burundi for years and has tried to capture Gustave multiple times for a scientific study.

In 2002, Faye built a long trap that had to be transported by 40 men, however, Gustave is too smart to fall for these human traps.

The Frenchman told the BBC at the time: “We placed [the trap] into the Ruzizi (a river in Central Africa), put bait inside and spent the whole night in the river with cameras.

"But it was a total failure. The crocodile was parading outside the cage, teasing us, and we were unable to catch it.”

Discussing the monster’s size, he added: “He is enormous. He is three times as big as the other crocodiles in Burundi.

“He is not very fast and cannot feed on what other crocodiles in Burundi eat - fish and small mammals. He attacks slow prey which are easy to capture." 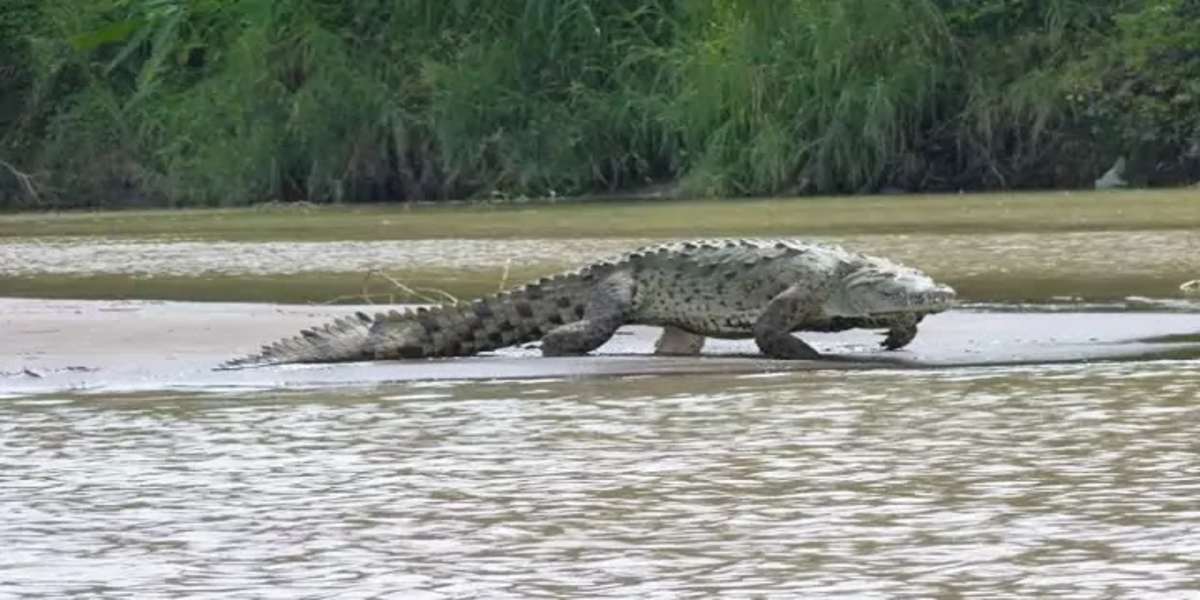 In his three months there, Faye concluded that the reptile has eaten around 17 people.

He said: "I calculated that if he had been killing people for 20 years at this rate, he would have already eaten more than 300 people."

It is still not clear that whether Gustave is alive or not, but one thing is very clear,  the legend continues to create terror in the hearts of the local people. 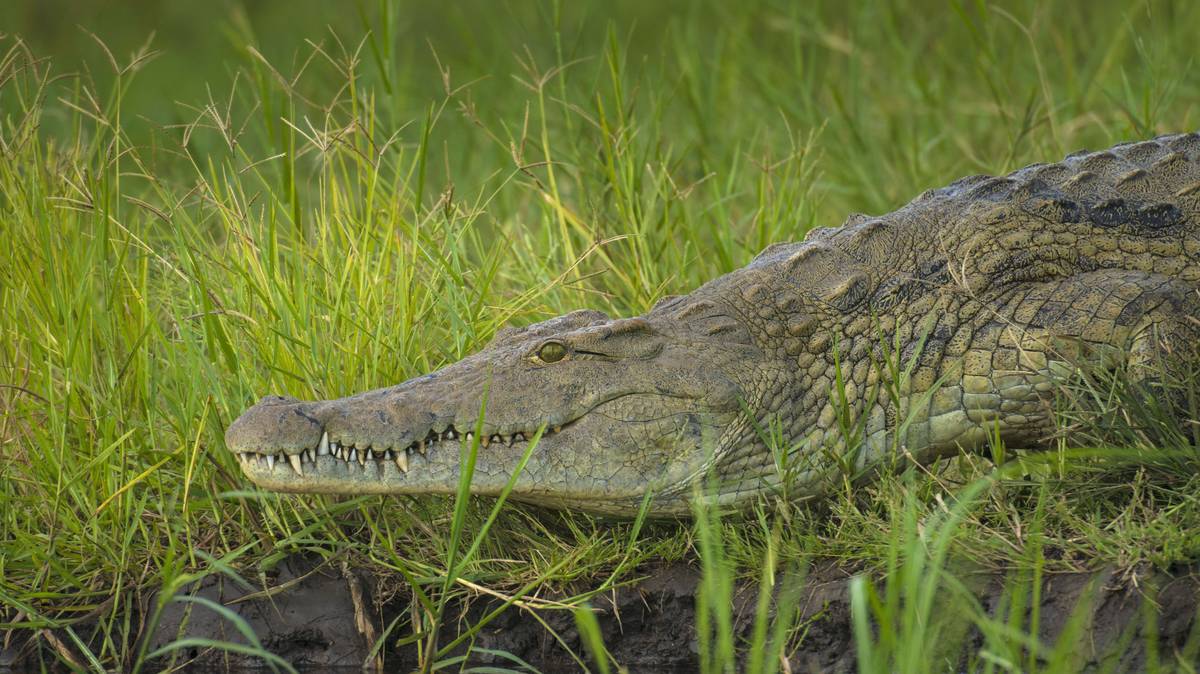