Posted by in News On 23rd February 2021
ADVERTISEMENT

These board members were forced to resign after they vented their frustrations on a video call that they didn't know was public. 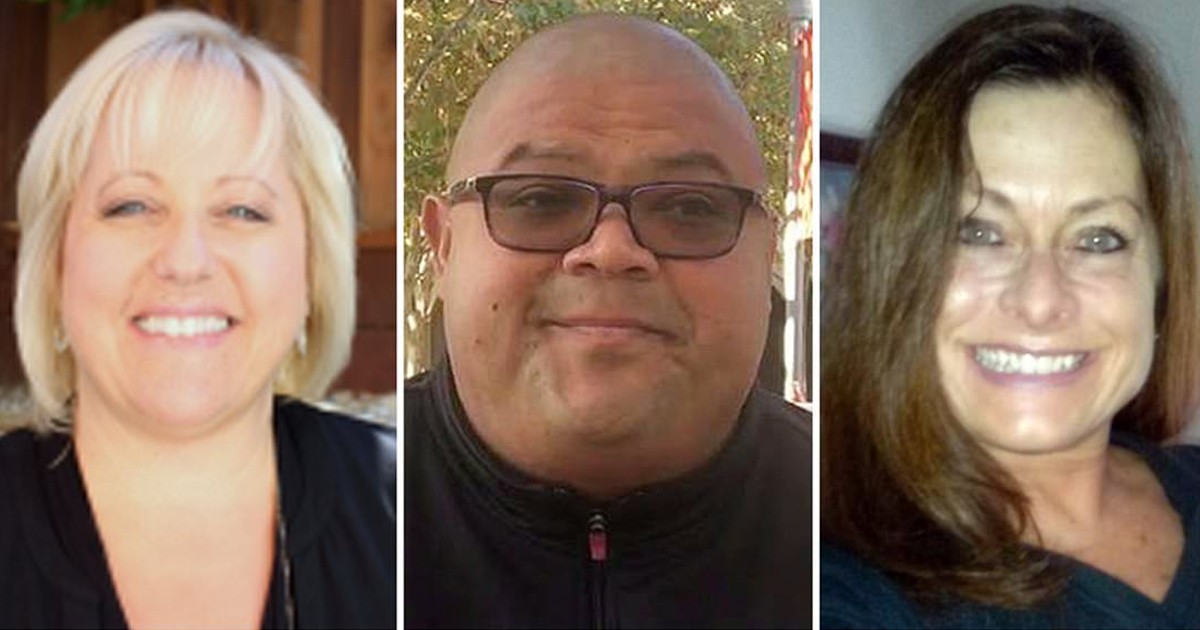 School board members met on Zoom for a regular catch-up and quickly devolved to insulting and ridiculing parents in the community.

Before asking if they’re alone, one member started with mocking parents and it all went downhill from there. 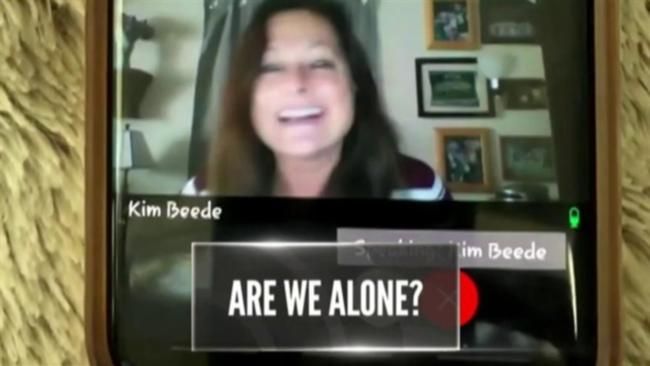 While not all of their complaints were unfounded, the discussion contained offensive terms and expletives which upset the parents that were listening. 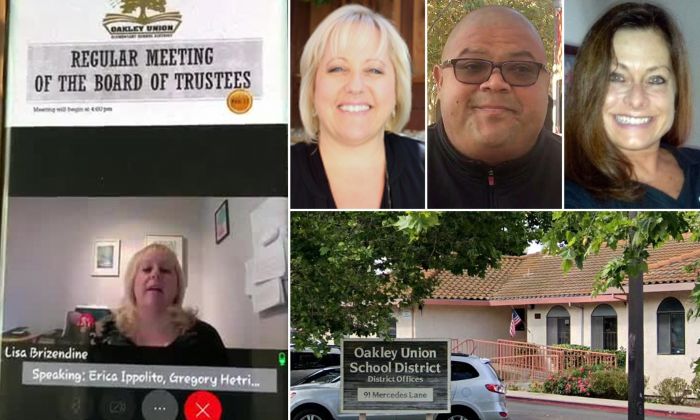 One teacher is seen reacting to the criticism by saying “B**ch if you’re going to call me out, I’m going to f**k you up.

One teacher expressed that parents often forget that there are real people on the other side of the letters written to them.

Another teacher claimed that parents only wanted their “babysitters” back. 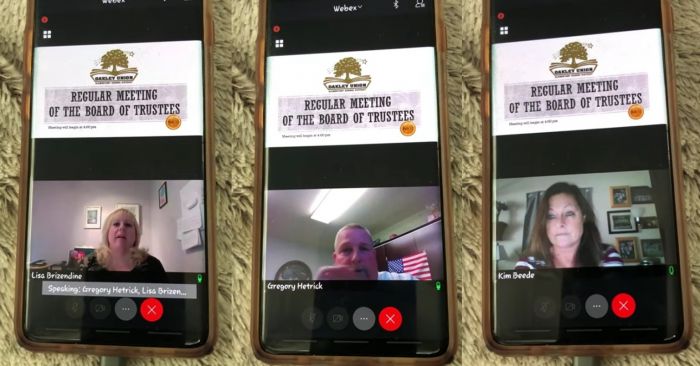 Before the conversation got worse, however, an off-camera individual let them know the public was listening in.

One of the members let out an “Uh oh” and the video cut to blank. 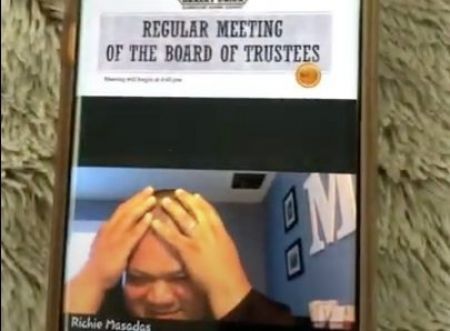 A petition was soon started asking all members of the school board to resign.

In an official statement, the school apologized for their behavior and asked them to focus on the good they had done before this lapse in judgement. 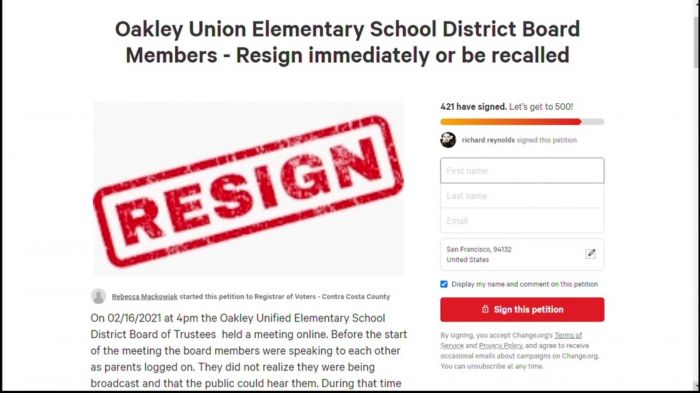 1) When officials at the Oakley Union Elem. School district thought they were meeting privately, they used profanity to insult & threaten parents upset by the district's prolonged school closures.

Here's when they realized their mtg was being broadcast to the public.

Here is the full video of their meeting