Simon Harris has pledged to pay off the entire school's lunch debt after the school headteacher puts out a notice warning parents if they do not clear their charges, the children won't be fed from then onwards. Talking about a solution to this problem, dad said: "We could all sit here and argue about 'parents who can afford it but won't pay' and 'parents spending the cash on whatever else instead' until the cows come home. 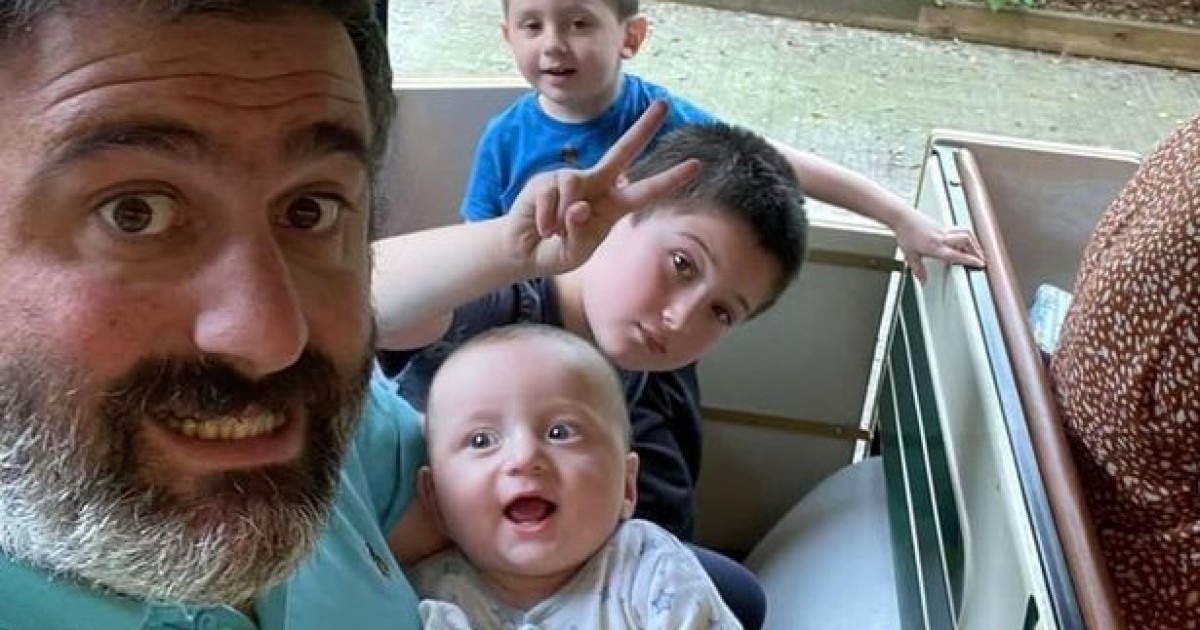 Simon Harris, an Essex dad has made a genuine offer and has pledged to pay school meal debts of parents after the headteacher of school threatens that if they do not pay the children won't be fed.

Harris says that he would pay $2,421 owed by the parents at Ysgol Dyffryn Nantlle in Penygroes, Gwynedd, Wales. 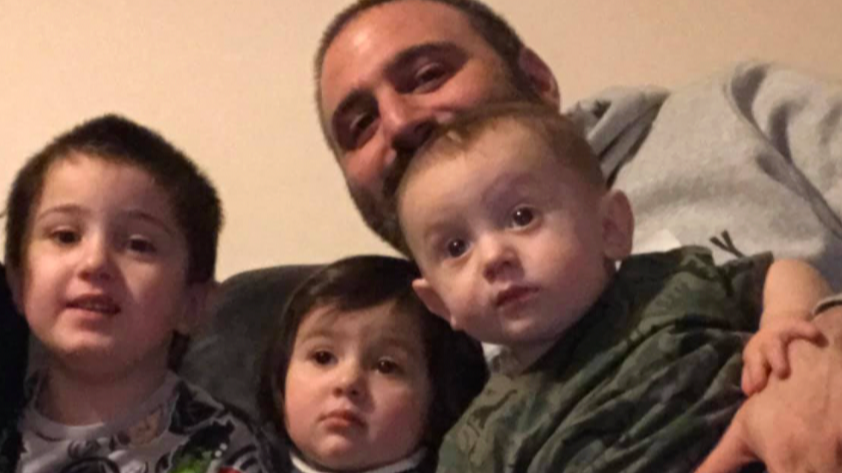 The dad shared a tweet in which he said that he only wants one thing and that is to put an end to the "madness of kids potentially going hungry".

He wrote: "As it has been reported that you've told your chef not to serve meals to pupils who are more than 2p in debt due to a $2,421 deficit in your catering budget, I am more than happy to cover this amount from some recent fundraising to end this madness. Let me know." 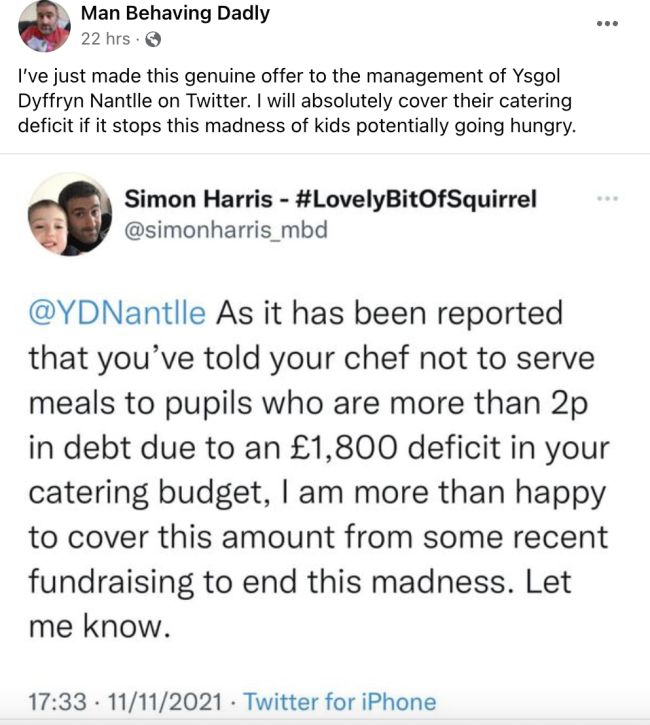 The dad-of-four later wrote on Facebook: "I've just made this genuine offer to the management of Ysgol Dyffryn Nantlle on Twitter.

"I will absolutely cover their catering deficit if it stops this madness of kids potentially going hungry."

Talking to the Daily Post, the dad said that with the situation going on he had to do something to control it.

He said: "We could all sit here and argue about 'parents who can afford it but won't pay' and 'parents spending the cash on whatever else instead' until the cows come home. 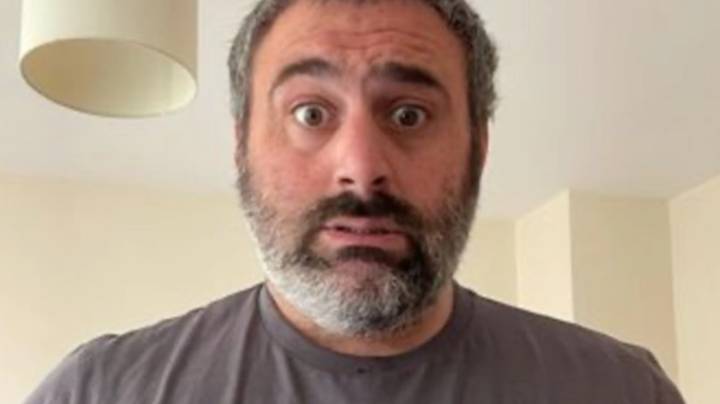 The big step taken by Harris comes after the school's headmaster, Neil Foden, sent out a letter to parents informing them that he was going to instruct the school chef not to give food to any child whose parents' "debt has not been cleared".

He wrote: "Closer inspection revealed that this was because a handful of pupils had run up debts totalling more than £1,800. Unfortunately, this means that I have had to take the following steps. 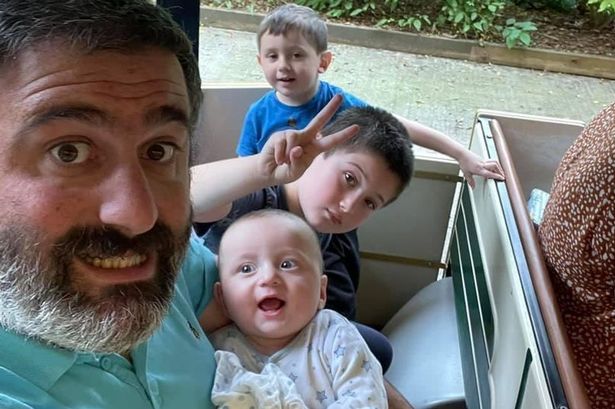 "All debts of over £0.01 will receive a message from the school to clear debts and credit the system by Friday, November 19th."

Defending his drastic action, Mr. Foden said: "We don't want to tar everyone with the same brush, but realistically, those parents who can pay but won't pay, something has to be done."

Here’s the letter from the governors of Ysgol Dyffryn Nantlle confirming that no child will be refused a school meal over debt. Many thanks to Darren Owen for sending it over (the guy who originally stood up and told the world about it all). pic.twitter.com/hA8YL6I6hH

However, the news of the school refusing to feed children over the lack of payments has gone viral on social media, and the chair of the governors of the school, Sara Lloyd Evans, has since sent out another letter telling parents that no child will be refused food, and apologizing for the emotional distress caused by the initial letter. 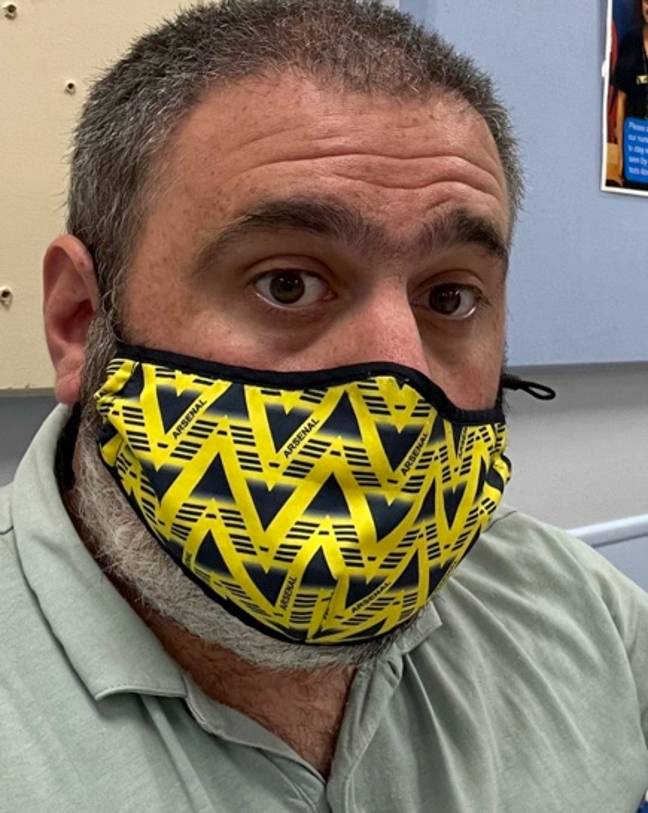 She wrote: "The welfare of our students is a priority for the governing body and this governing body would not support any system which would refuse to serve a school meal to any pupil.

"Once again, I apologise for the worry that has been caused." 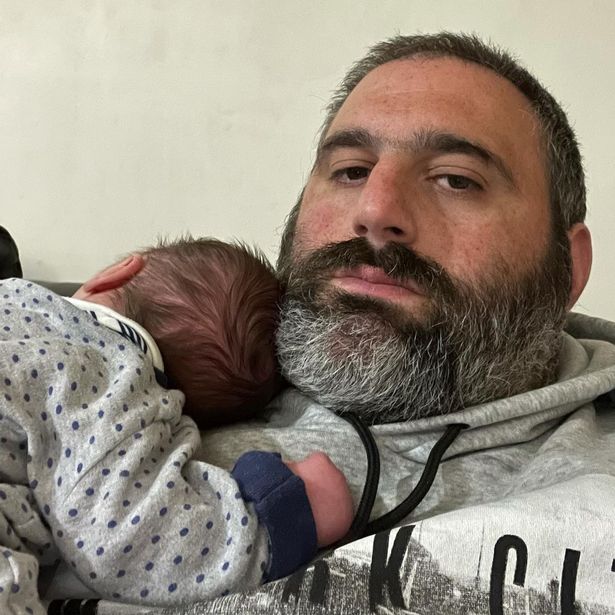