This artificial heart device, once it makes it to the market, will prove to be a life-changing option for heart patients who are suffering from end-stage heart failure. The parent company, which has been struggling to get official approval from European medical authorities for the past 10 years is finally succeeded in doing so, and if successful then the company could reap 700 million euros in annual sales in Europe by 2030, according to the analyst Mohamed Kaabouni. 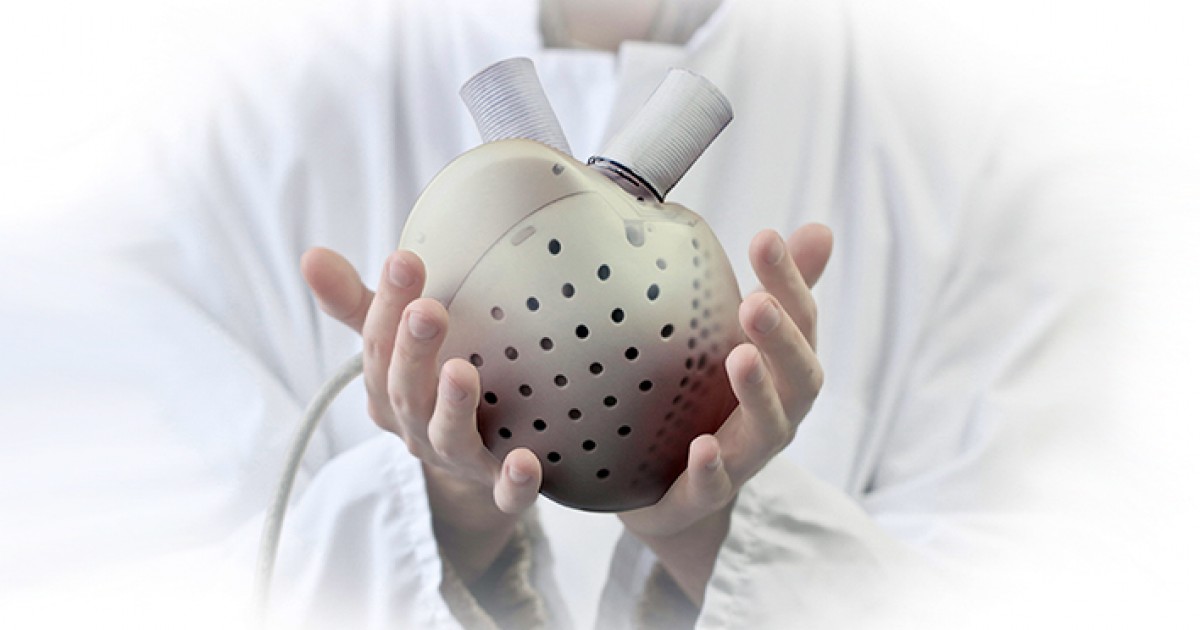 Carmat SA posted their biggest achievement of seven years as they get approval from European medical authorities to sell their completely mechanical first-ever artificial heart in Europe.

The approval comes as a result of 27 years effort that began as an idea from a French cardio surgeon to an aerospace company. 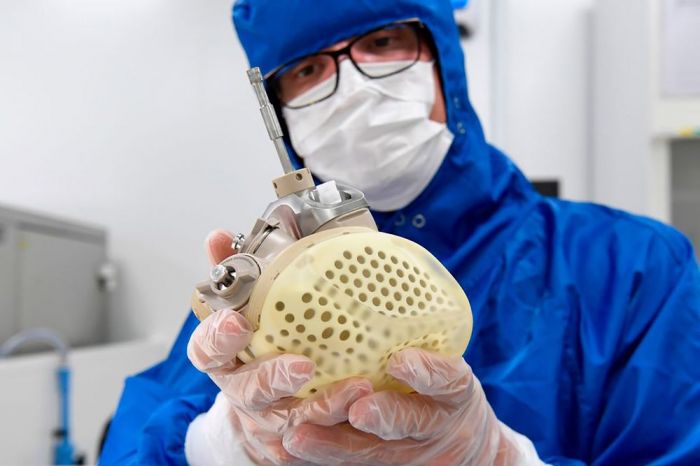 The company reveals that its shares have raised by 66% by this year giving it a boost of about 407 million euros ($496 million) in terms of market value. 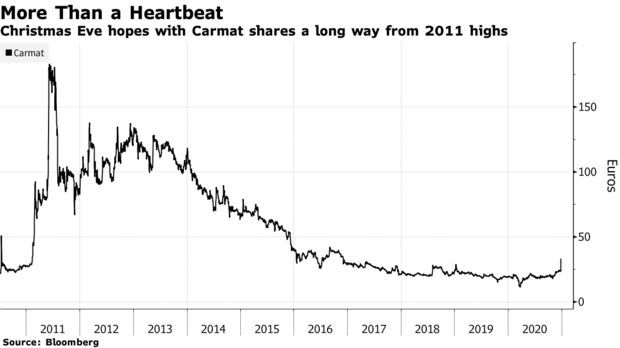 This week Carmat SA received its CE report for the artificial heart and now it is approved to sell the artificial device in the European Union as a bridge to a heart transplant for patients suffering from irreversible end-stage heart failure.

The remarkable idea of artificial heart development was first given by surgeon and heart-valve inventor Alain Carpentier to French industrialist Jean-Luc Lagardere in 1993. Following this, Jean made an arrangement of few labs and his engineers from the Matra missile company at Carpentier’s disposal and the group started working on the project that expanded over several years. This period also includes the mergers that led Matra to become what is now Airbus SE. The planemaker is Carmat’s biggest shareholder, with a 13% stake, while Carpentier owns about 5.3%. 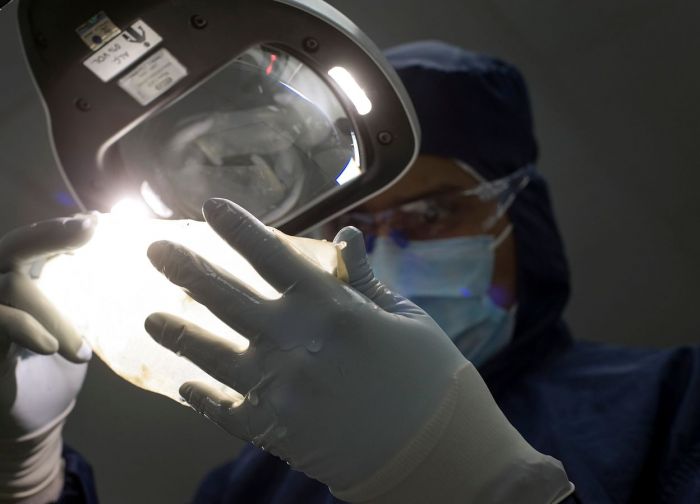 It was a 10 years long journey for Carmat to receive the CE mark for its artificial device,  “it’s a record, given the complexity of such a device,” Carmat Chief Executive Officer Stephane Piat said on Thursday in an interview with BFM Business television. “We’ll have to work with doctors and medical centers now to offer our therapy and we’ll have to look for patients. The production phase will be a delicate one.”

The CEO of the company shared that the company plans to ramp up manufacturing of the device in January with a second shift. 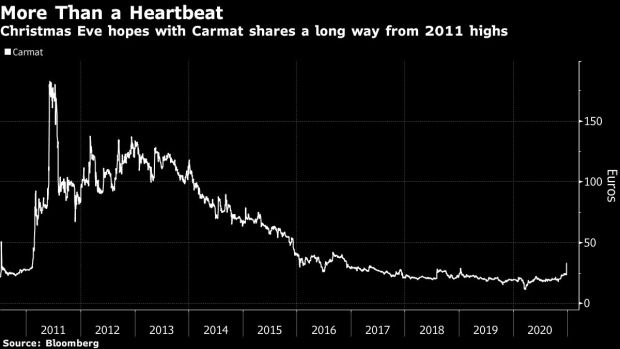 Carmat's artificial heart device can prove to be a life-changing option for those people who are suffering from end-stage heart failure and could also provide a huge turnout for the company that could reap 700 million euros in annual sales in Europe by 2030, Portzamparc analyst Mohamed Kaabouni wrote in a note on Thursday.

“Everyone was waiting for it, and it’s here now,” Kaabouni wrote about the Carmat heart. “The CE mark is crucial for patients and the French company probably got approval for a blockbuster, given how large the medical need is and how rare and ineffective other solutions are.”

Carmat has shared that the company plans to release the device in the market in the second quarter. 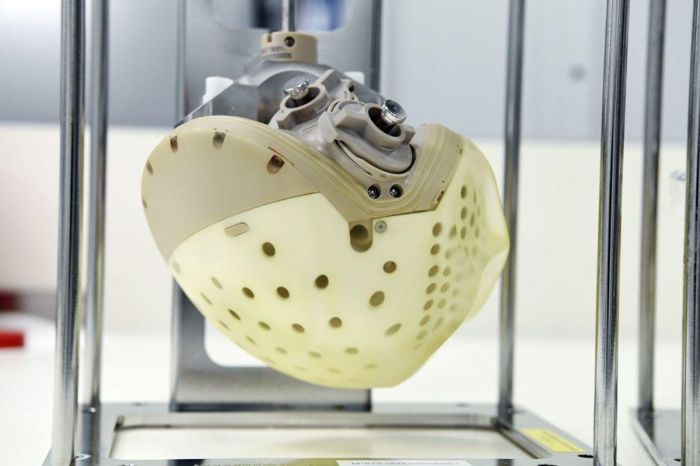