Ever Wondered Why Women Have A Little Pocket In Their Underwear?

Posted by Annie N. in Fashion On 3rd December 2021
advertisement

The little pocket in women’s undies is actually there for a reason. The little flap of fabric is called the ‘gusset’ and is made of breathable, moisture-resistant fabric. 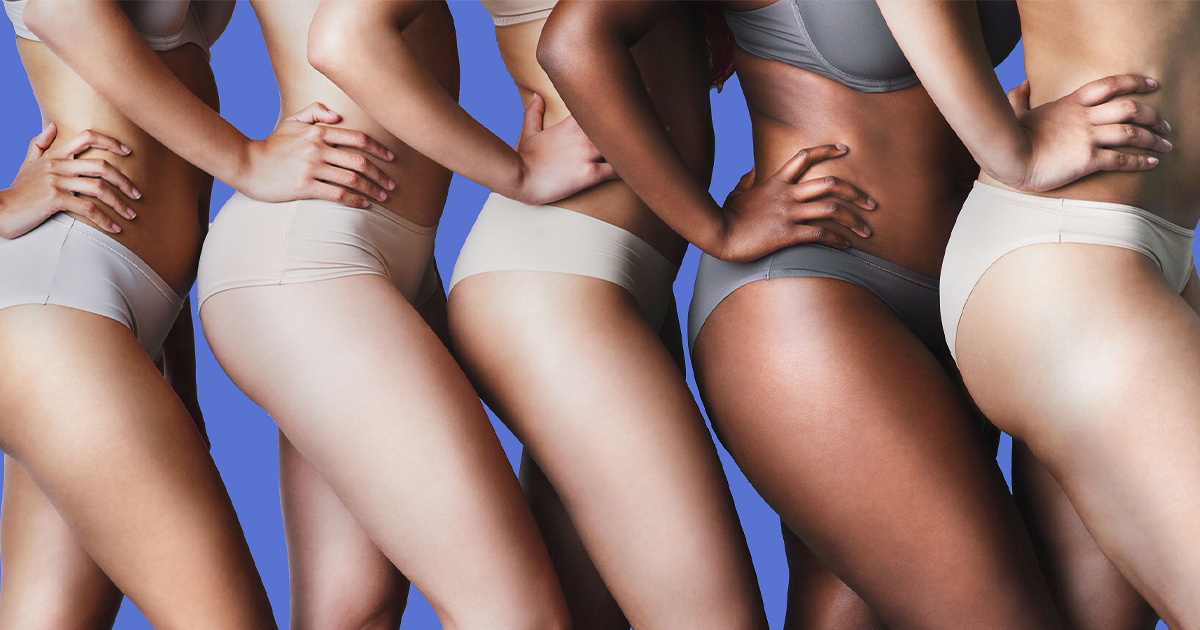 Women’s undies haven’t really evolved over the last century or so. Whoever did the job, did it well but with one important question. Why is there a little pocket right at the bottom? 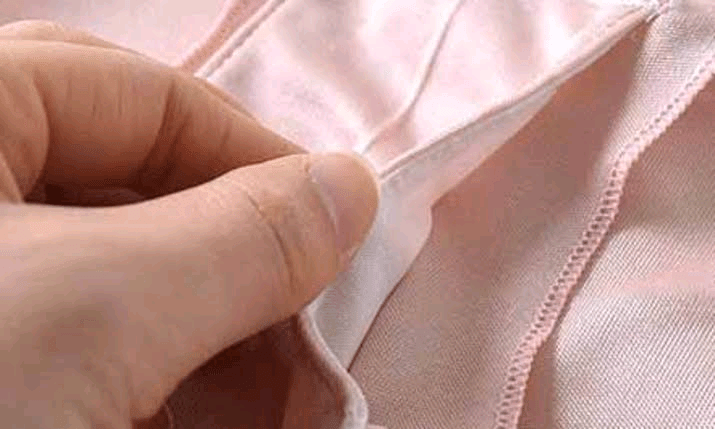 The pocket which is also known as a gusset is an extra layer of fabric sewn onto the very bottom of the undies where the bits go. 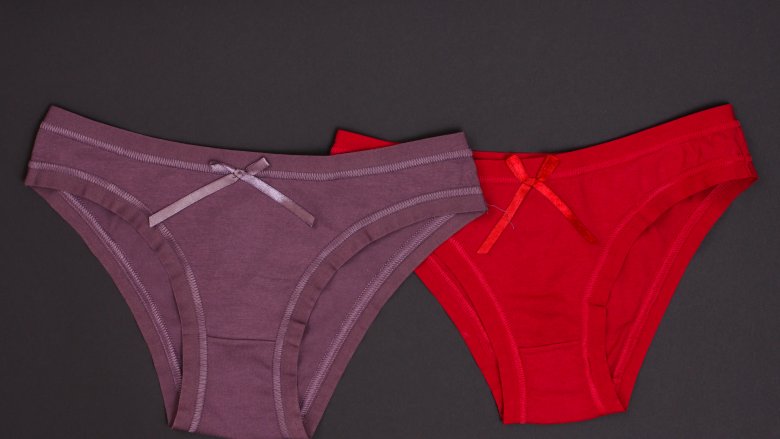 If you’ve been thinking of it as a storage solution then you’re wrong but you’re probably fun at parties. 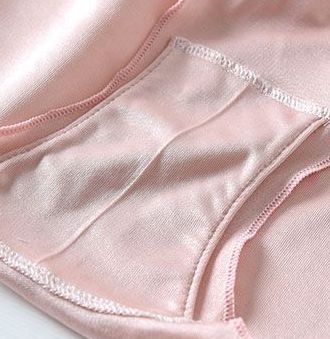 In fact, the gusset plays a role in maintaining hygiene and helping your genitals stay ventilated and dry. 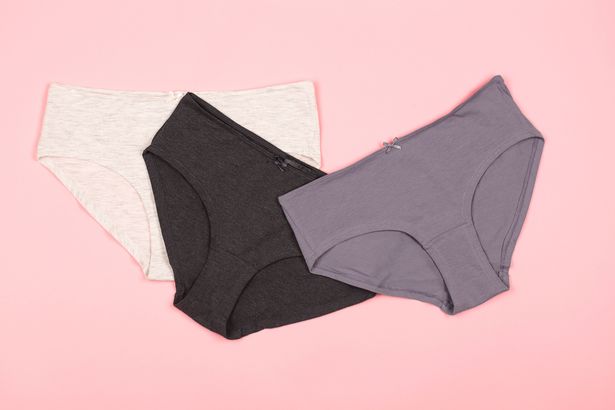 The gusset is made of absorbent fabric and is meant to reduce friction, thus reducing the risk of infection. Who knew that little piece of cloth does so much? 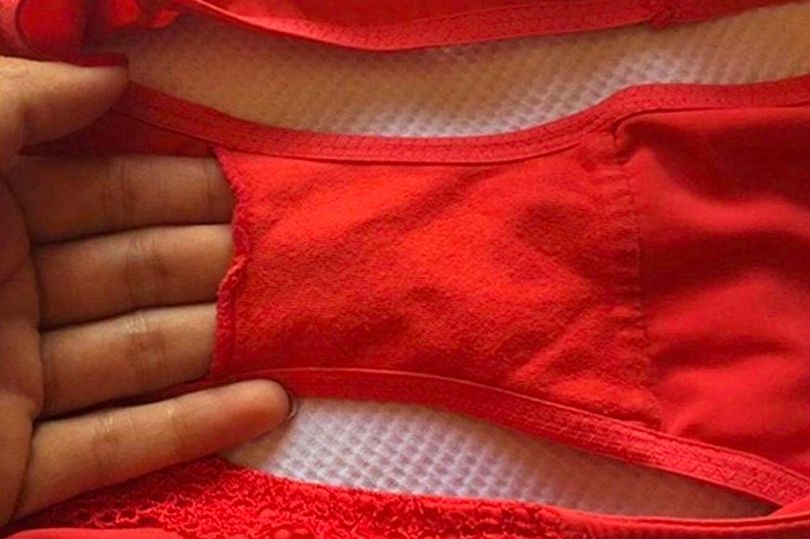 It’s also important to for the gusset to be made of pure cotton and not synthetic materials which don’t allow protection against bacteria and sweat. 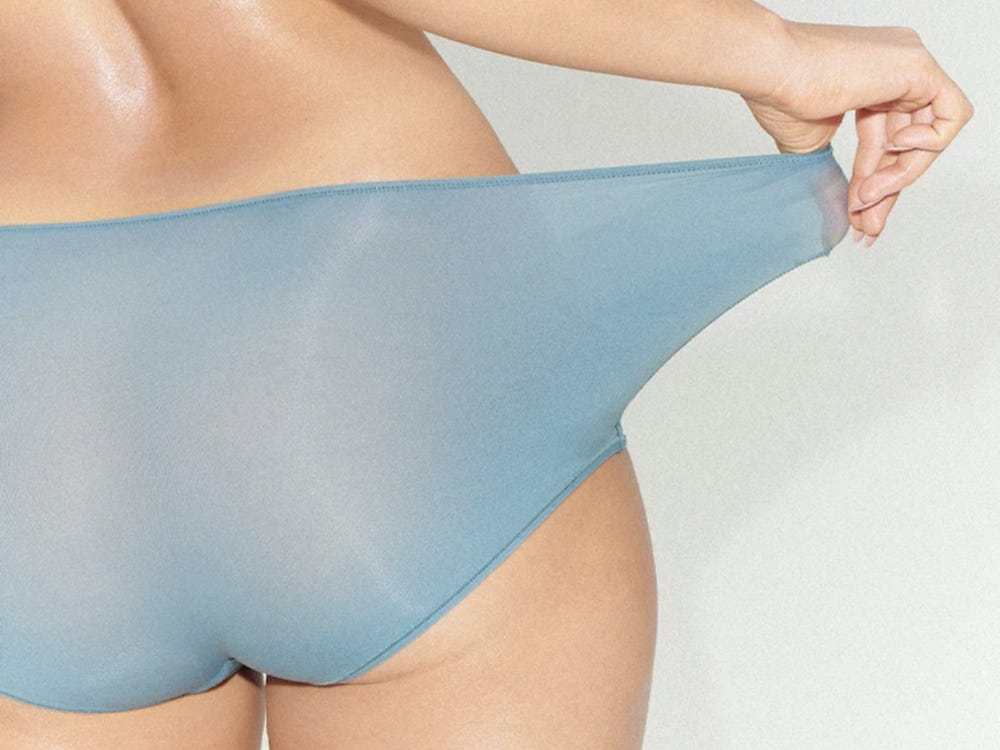 This question came after people were wondering about the little bow that is at the front of undies and it turns out there's a reason for that too.

"As for the roots of the tradition? It comes from pre-elastic days, when your underthings were held in place by a bit of ribbon threaded through the eyelet lace at the tops.," revealed one Reddit user. 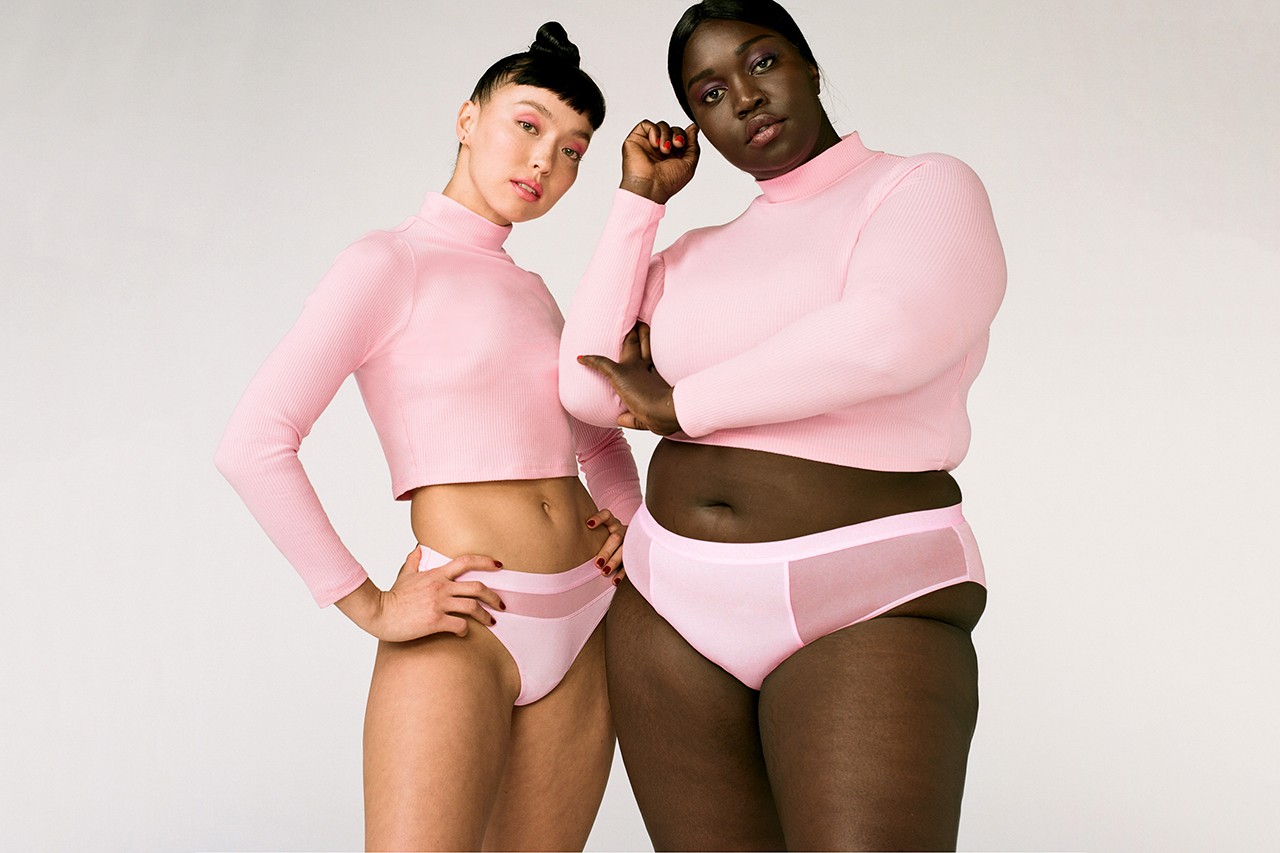 "The little bow is where you tied that ribbon, and of course it's in the front because that's the easiest place to do something like that."

Now you know two things you didn't know you wanted answers to. 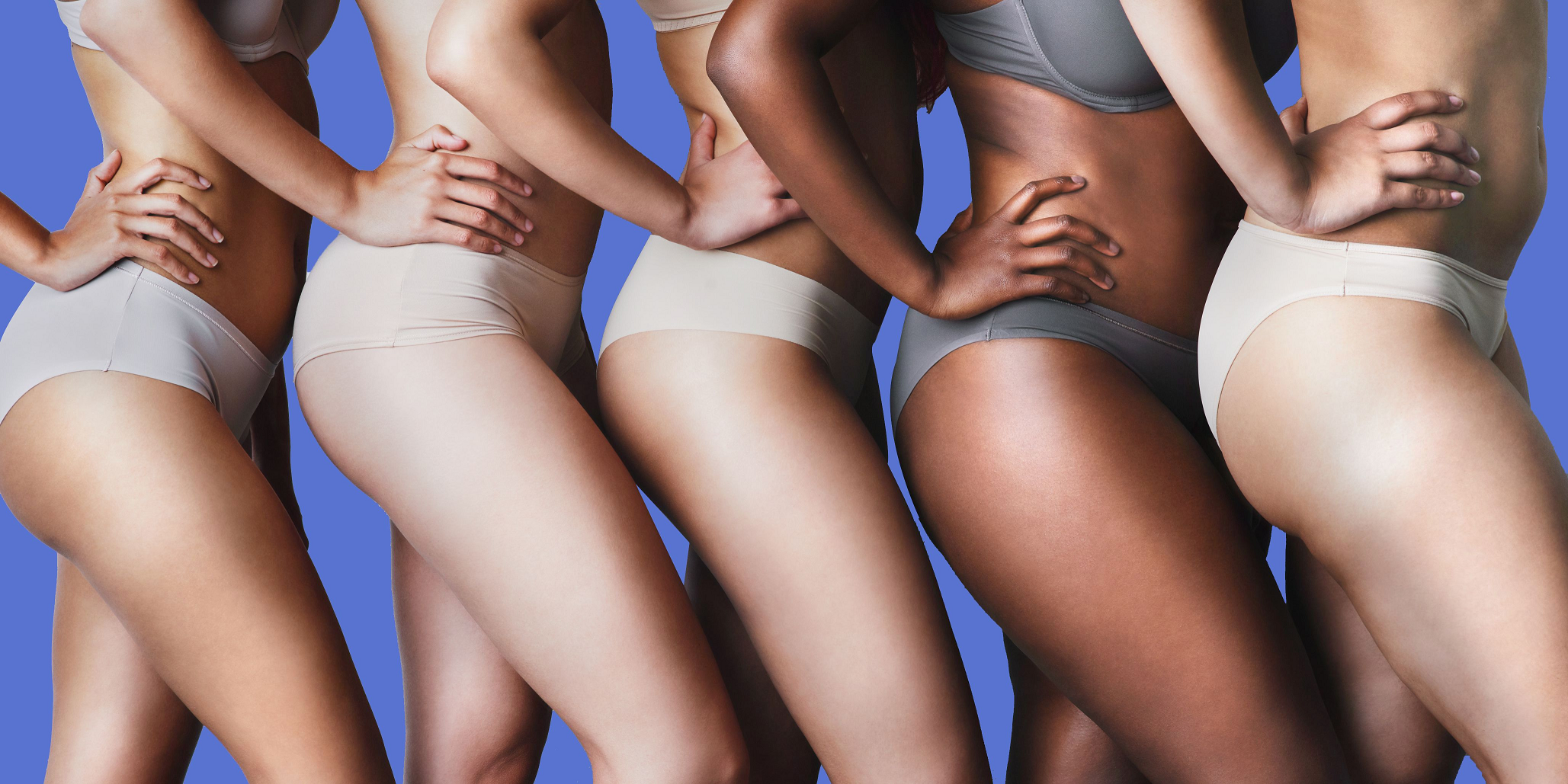