Posted by Sama in News On 13th April 2021
ADVERTISEMENT 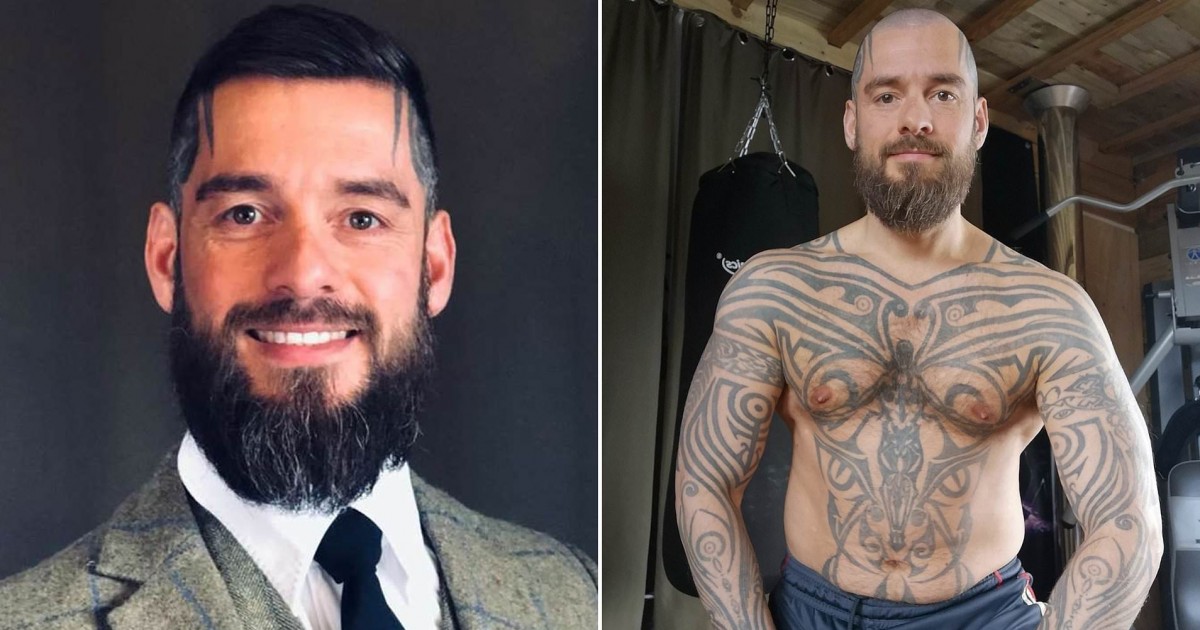 Phillipp is the Scottish Family Party's regional list candidate for the Highlands and Islands at the Holyrood elections in May. 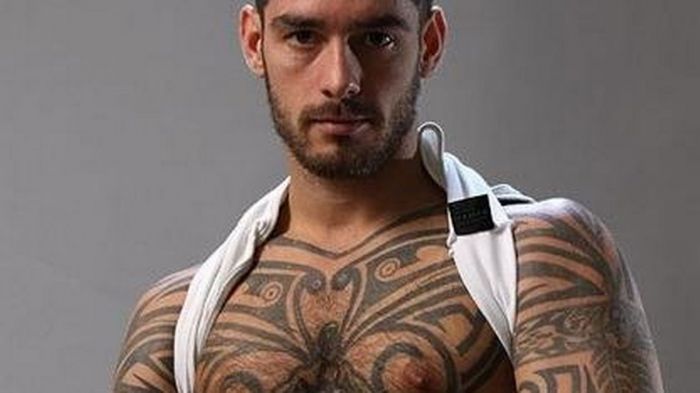 Phillipp moved to Scotland some eight years back and is in a relationship with a woman. Starting his political career, Phillip wants to fight against pornography and wants to highlight the harm it causes to normal human relationships.

In an interview with the Daily Mail, he said:  "I had a negative view of the pornographic industry even before I joined it, but I needed the money.

"One of the main reasons to run for the Scottish Family Party has been my experience and helping people learn from it."

"When I was younger I was not clear what path I would take. I was pushed into identifying myself as something at the age of 32 that I was not.

"The Scottish Family Party best represent my views on life and society." 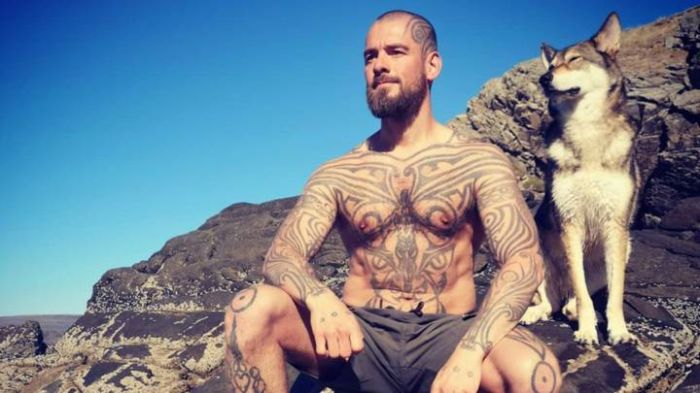 Given the party's policies, it is surprising and both refreshing to say least that the party is allowing one of its representatives to openly take about his views on life and society.

It wants children to be taught 'about the correlations between homosexual relationships and physical and mental health problems'.

Phillipp insisted the party does 'not hate or disrespect' the LGBT+ community in a live stream in March. 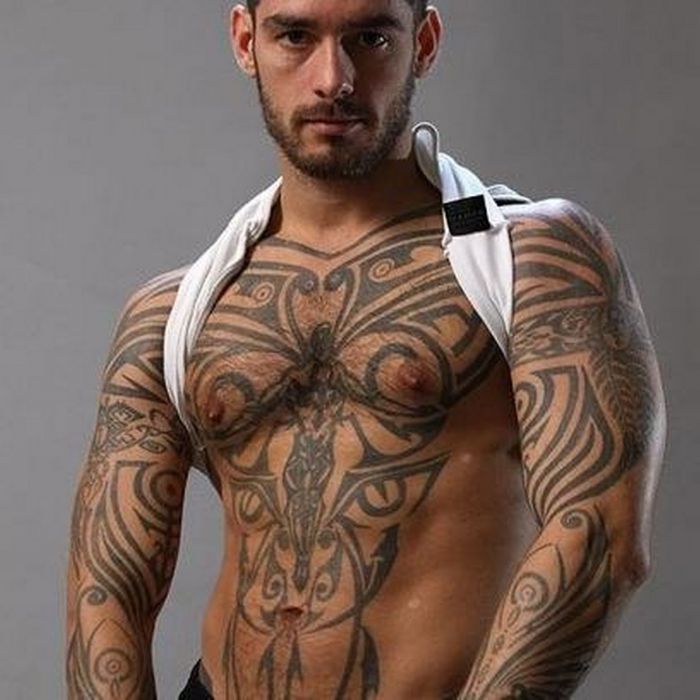 Highlighting the problem, Phillipp also says that he completely supports the party's stance on 'removing gay and trans-affirming indoctrination from school' and claimed the UK's education system is 'forcing LGBT+ lifestyles and pornography on children'. 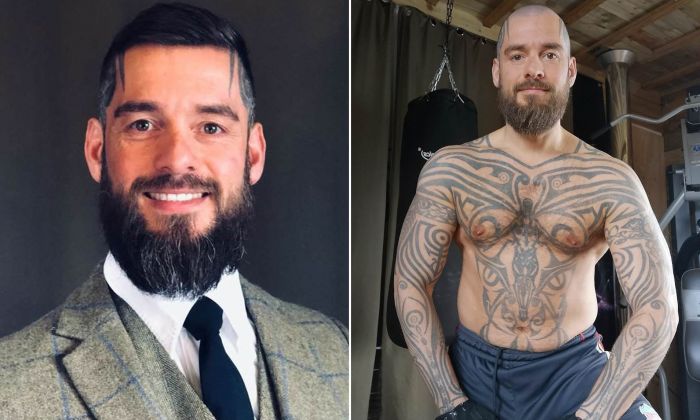 Phillipp was also the leading cast of BBC's documentary last year in which he shared his journey and opened up why he became a men's right activists.

He said: "You are constantly being silenced. Society as a whole has an issue listening to men's issues."