Ex-Girlfriend Takes Cruelty To A Next Level, Sabotages Boyfriend's Music Career By Destroying His Prestigous Scholarship Letter Worth Thousands Of Dollars

Posted by Sama in Bizarre On 16th June 2018
ADVERTISEMENT

Abramovitz applied for a prestigious scholarship at the Colborn Conservatory of Music in Los Angeles in 2014 and was successful in his audition. But unfortunately, Abramovitz's girlfriend at the time Jennifer Lee sabotaged her boyfriend's career and with a well-executed plan deleted the original letter and constructed a fake letter of rejection for him. 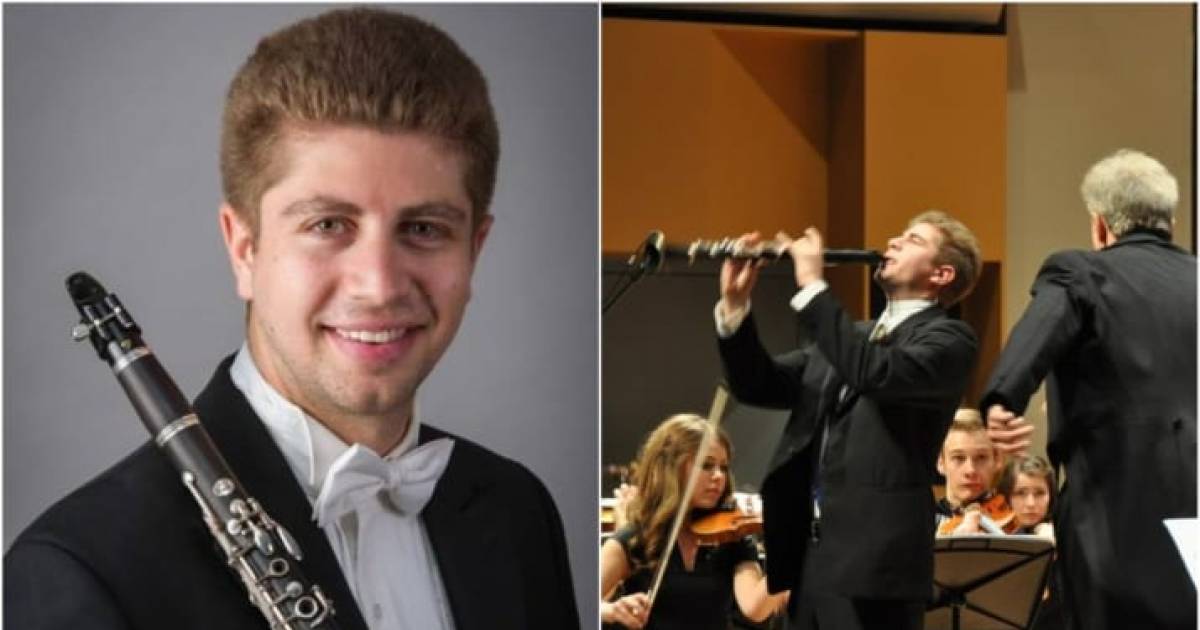 In 2014 Eric Abramovitz’s then-girlfriend Jennifer Lee sent a fake email in which she turned down an offer of a prestigious scholarship from Colborn Conservatory of Music in Los Angeles. The Canadian Clarinettist filed a case against Jennifer in 2014 and reportedly has won the lawsuit of $350,000 (£200,000) in damages. 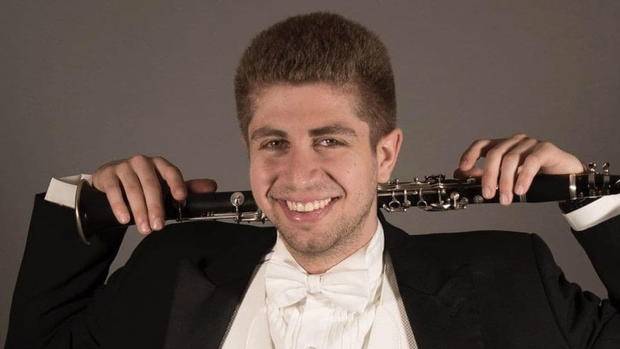 The judge in the ruling said that the compensation was made because of Lee's 'despicable interference in Mr Abramovitz’s career.' Reportedly Abramovitz flew to California in 2014 to give audition for the prestigious scholarship for the course leader, renowned clarinet master, Yehuda Gilad. 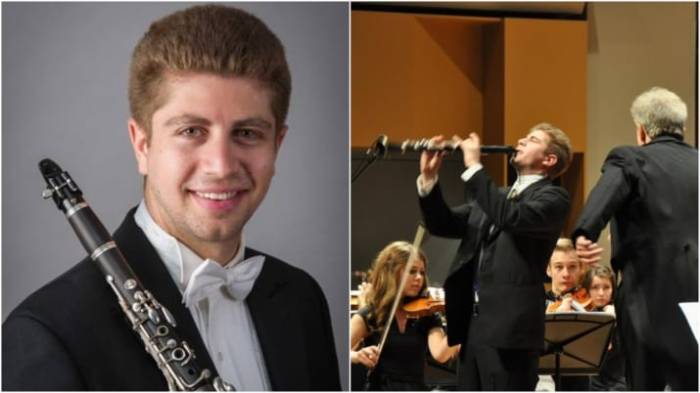 Abramovitz was the letter sent an email of acceptance but unfortunately, he received it. Before he had the chance to read and reply, Lee wrote a fake letter to the school, lying that at the time Mr Abramovitz would be somewhere else and won't be able to accept the offer. In addition to this she deleted the original mail sent by the school. 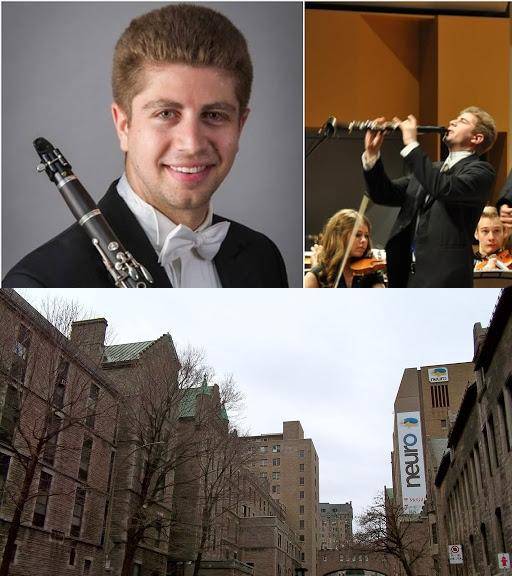 #4 She Made A Fake Alternative Offer With High Tuition Fees, Knowing Well Abramovitz Won't Be Able To Afford It

The email was intercepted by Lee, who was a flute student studying alongside Abramovitz at McGill University, in Montreal, Canada. The cunning lady also made an email account in Mr Gilad’s name and sent an email to Abramovitz to inform him that he has not been successful. The scholarship was worth about $50,000 (£38,000) a year. 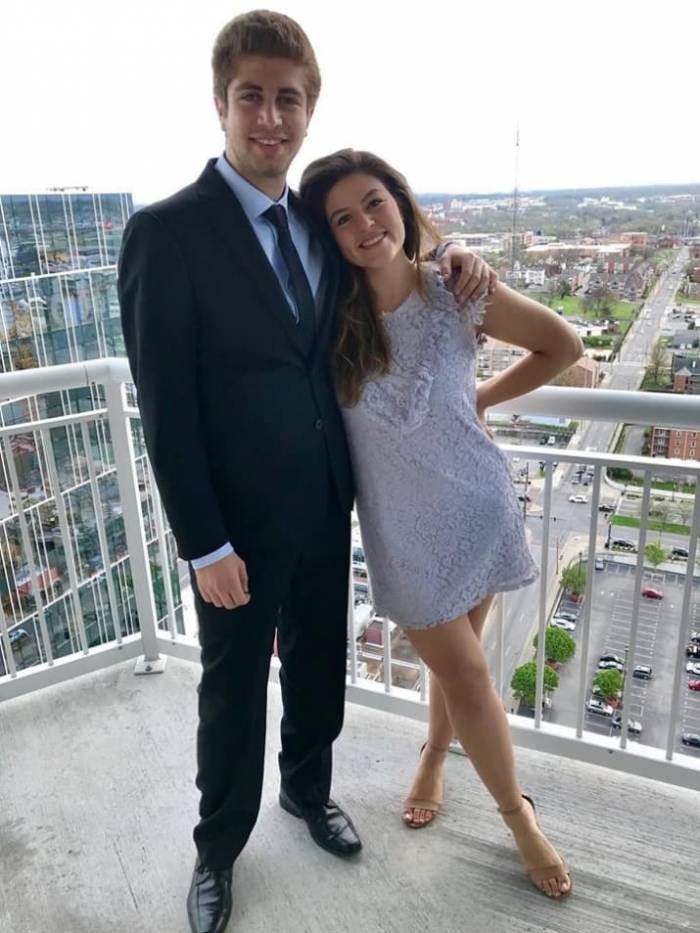 She created an alternative offer, for the University of Southern California and offered very small funding for it and knowing that Abramovitz won't be able to afford the course he would eventually turn down the offer.

Abramovitz became suspicious when two years later he met Mr Gilad again at the auditions and Mr Gilad asked Abramovitz why he was applying again when he has already turned down the initial offer. When suggested by a close friend that this must be Lee's doing, Abramovitz checked and sure it turned out to be true. Talking to media, the disheartened musician said, "It was not only a stab in the back but in the heart." 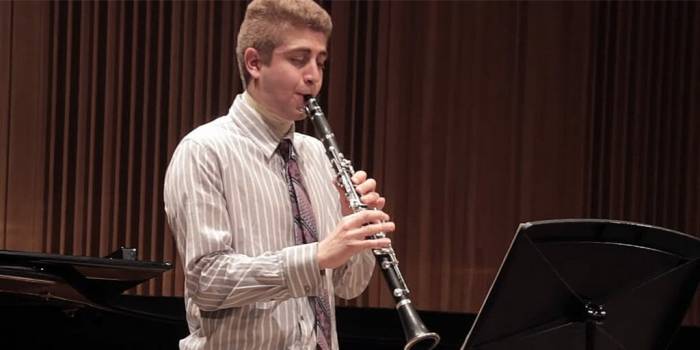 In a sworn declaration to the court, Mr Gilad wrote, "I am certain that had Eric not been robbed of his opportunity to study with me two years earlier, he could already have won an audition and been commanding this respectable salary two years earlier. I am very frustrated that a highly talented musician like Eric was the victim of such an unthinkable, immoral act that delayed his progress and advancement as an up-and-coming young musician and delayed his embarking on a most promising career."

Lee did not come to the court hearing to defend herself and has also not responded to any of the news outlets for comment.