Posted by Zainab Pervez in News On 25th March 2021
ADVERTISEMENT

The Lebanon-born star, who was raised Catholic, went viral back in 2015 after she filmed a sex scene while wearing a hijab.

Though she rarely talks about the infamous clip, Khalifia, who was 21 at the time, previously revealed that she was told to wear the religious garment by the producers of the film and she "didn't realize she could say no".

Within weeks of its release, Khalifa was inundated with messages of abuse online from members of the Islamic State. ISIS shared a manipulated image of her, showing her about to be beheaded by an ISIS executioner, with a message warning she's going to Hell.

The terror group also hacked her Instagram and posted jihadi propaganda on her feed before the social media giant shut down her account. 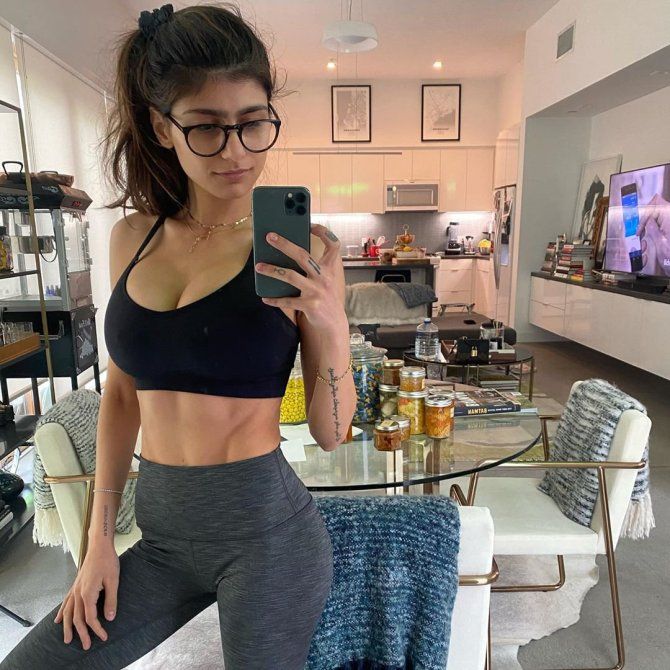 The address and a photo of her apartment were also widely shared online.

Revisiting that time of her life in the Call Her Daddy interview, Khalifa explained she was "disassociating" at the time she received the threats and was in the habit of just "pretending things like that didn't happen." 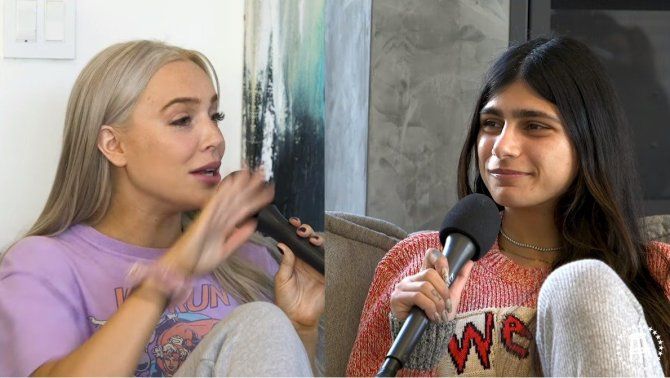 To have the most isolating feeling, you're alone, you have people sending you death threats and your family at the time not supporting you, how did you get here today? A lot of people wouldn't have been able to get through that."   Mia, who now has an OnlyFans account, said she started to pretend it never happened.

But she admitted she couldn't ignore it forever, telling Alex: "I can't just scooch things under the rug and hope that they go away, that's not how that works, you have to face them head on and talk about them.   "It's that feeling of 'I don't want to talk about it because I don't want to bring attention to it', but I need to talk about it because I need to explain myself because everyone is misinterpreting the whole thing, it's that catch-22 of not wanting to bring it up but needing to bring it up because it's the elephant in the room everywhere you go."

Alexandra asked Mia what it was like in those following months, where Mia has spoken out before about the fact she made barely any money from the video. Speaking about the apartment she was living in immediately after the video went viral, "It was disgusting, it was so bad, it was cockroach infested, it was the worst time of my entire life.'mia said.

"I have two million followers on Instagram, everyone thought I was living it up, that was not the case." 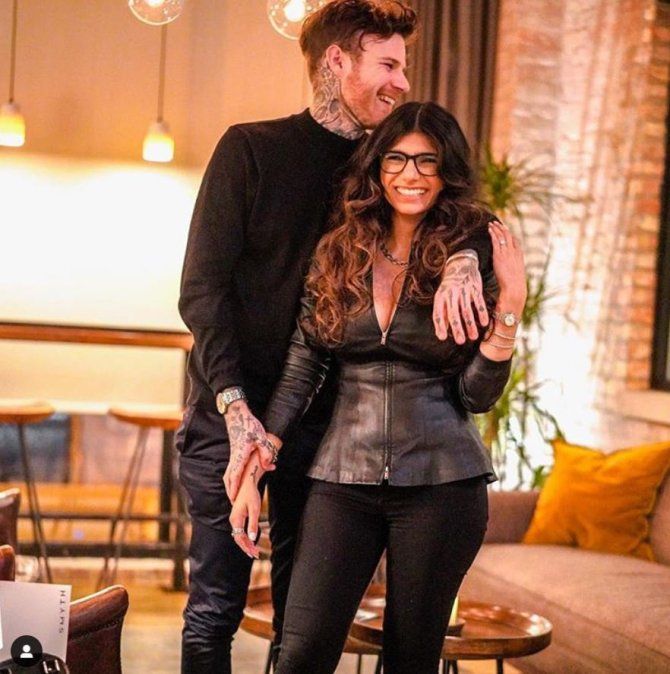