Video shows ex-soldier suddenly cutting open person’s face using a wine glass after his girlfriend claimed that her drink had been spiked. 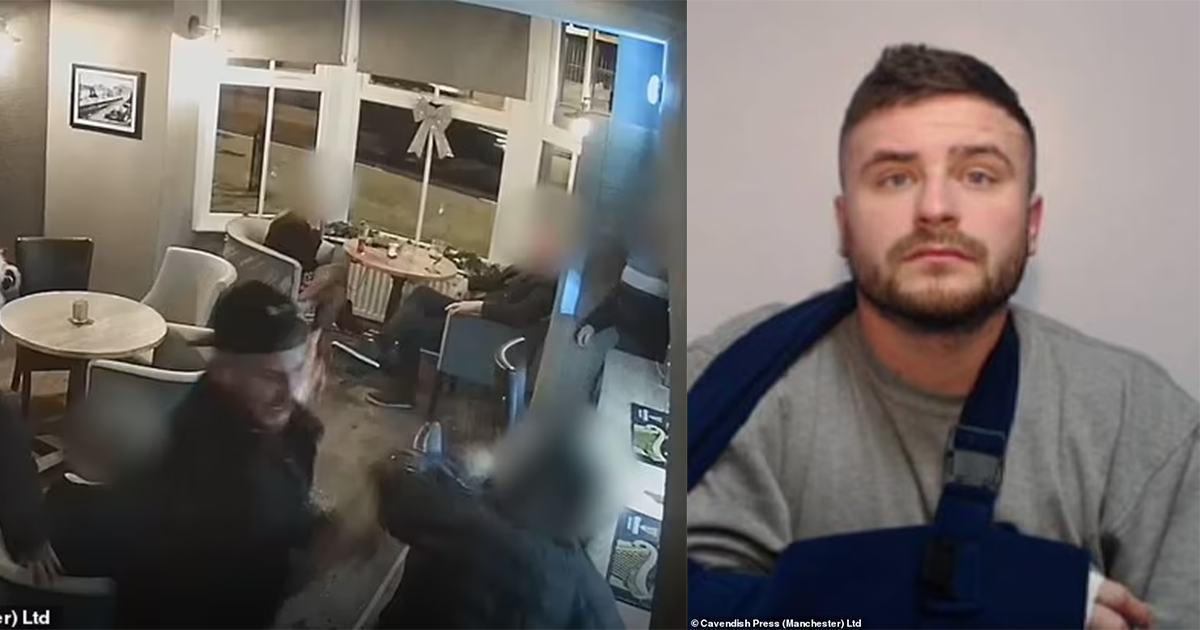 Christopher Darcy, 27, was out with his girlfriend when he was recorded attacking another patron at the pub seemingly out of nowhere.

The attack which occurred on NewYear’s eve at the Commercial Hotel in Greater Manchester has just now seen closure with Darcy being jailed for three and a half years.

Declan McLaughlin, who was the victim of the attack had asked Darcy’s girlfriend if she was okay prior to the attack. 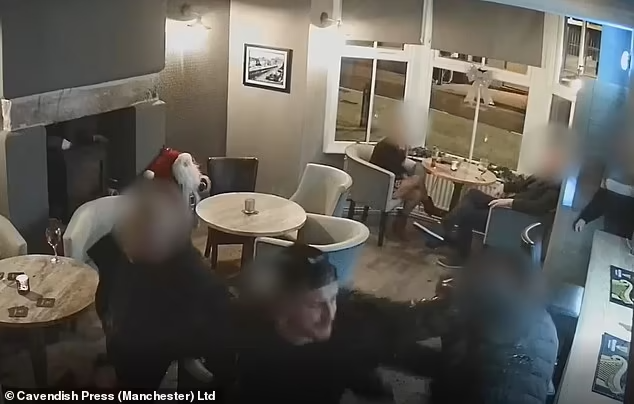 He suffered from a 7cm laceration that had left his skin hanging and received four stitches to repair.

The scarring has not been healed in the three years since the incident and it is speculated that it will remain for his lifetime. 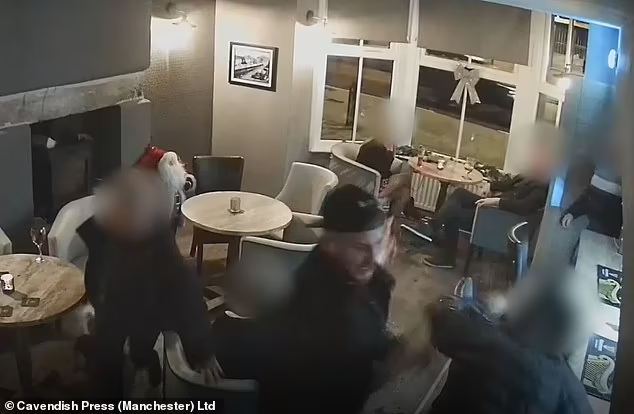 Darcy had served six years in the army and had been discharged due to mental health issues. He has since claimed that his reaction was a result of his untreated PTSD.

The video shows Darcy entering with his girlfriend who mysteriously collapses. The reason for her collapse is not yet known. Mclaughlin is then seen walking towards them but did not make any aggressive movements towards them. This was when Darcy picked up a wine glass and attach Mclaughlin. 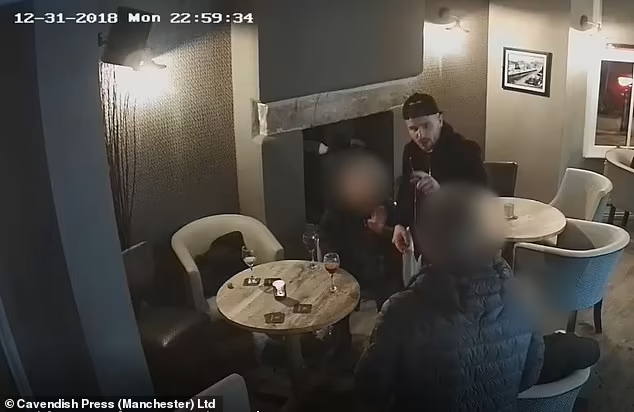 The judge said, at the time of sentencing, “You were sat at a table with your then-girlfriend, and she sank to the floor - whether from drink or a drink being spiked, it's not clear. The complainant came past you and there were clearly words between you.”

“You say in the report you were telling him to go away, and he wouldn't go away but he was certainly not making any aggressive moves towards you.” 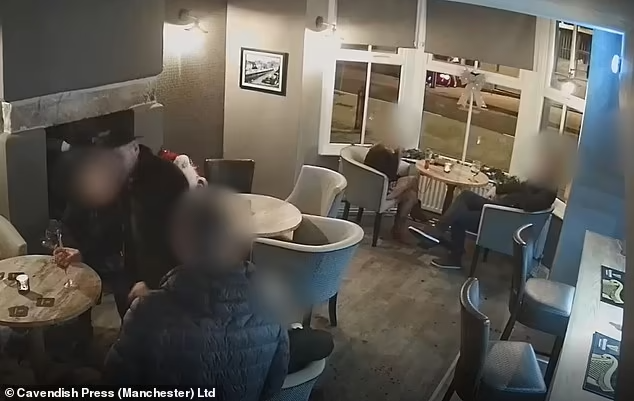 “You deliberately picked up a wine glass and struck him in the face with it.. Mr McLaughlin is still now, nearly three years later, suffering panic attacks. He still has some scarring to his face as well. He lost his job for some amount of time and it's had a somewhat significant impact on him.” 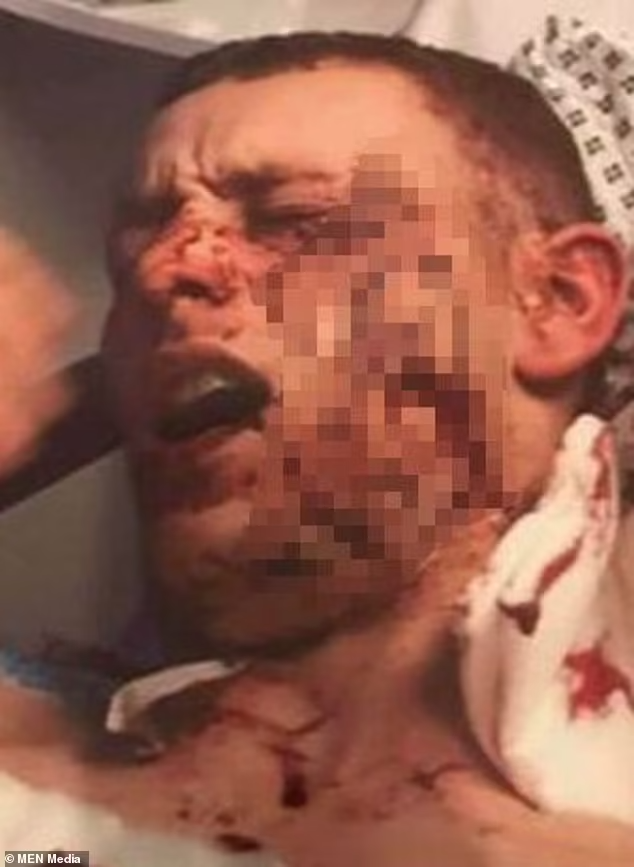 “There have been diagnoses of depression, alcohol dependency, ADHD and PTSD, a lot of which is due to the six years where you served your country in the army and in Afghanistan. You were discharged in 2016 because of your mental health.”

“But the fact that you have PTSD does not explain why you acted in the way you did, without consequence.” 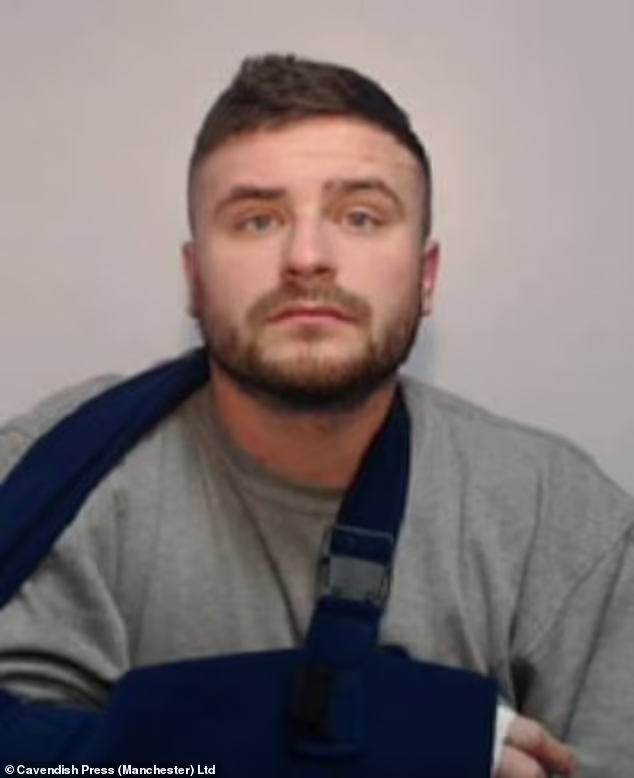 Mclaughlin later said, “I'm still traumatised, it still doesn't feel real. I have got counseling as it has affected me. It's not left me, I'm not the same person I was.” 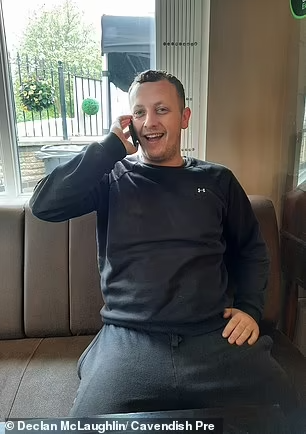 “We were just having a conversation, then he just picked the glass up for no reason. It was all of a sudden, it was that first hit and then he was gone. He will just do just 17 months or so yet I have suffered.” 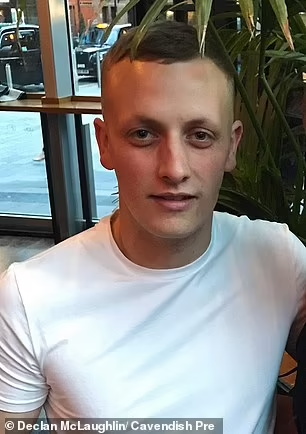