Posted by Michael Avery in Life Style On 5th October 2016

They say that beauty is in the eye of the beholder and that no matter what size you are, whether you’re shaped like a pear or a breadstick, you can still be beautiful and look fantastic as long as you have enough self-confidence. 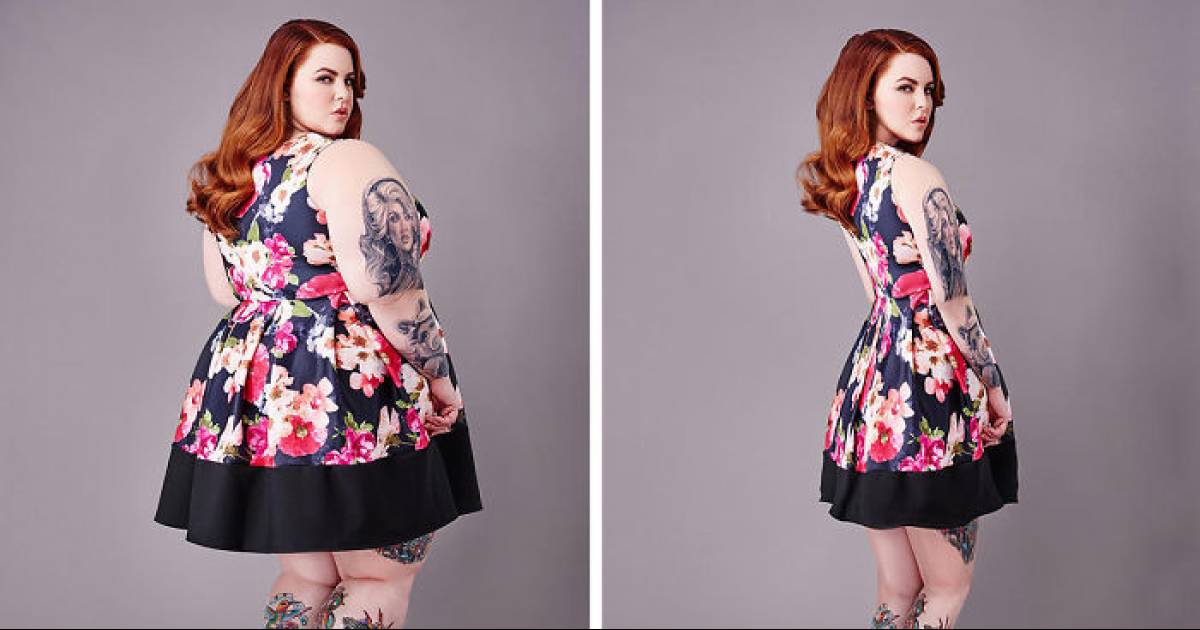 In recent years the Body Mass Index, as first coined by Ancel Keys in 1972, has come under intense criticism. The medical establishment and statistical community have both highlighted the limitations of the BMI. 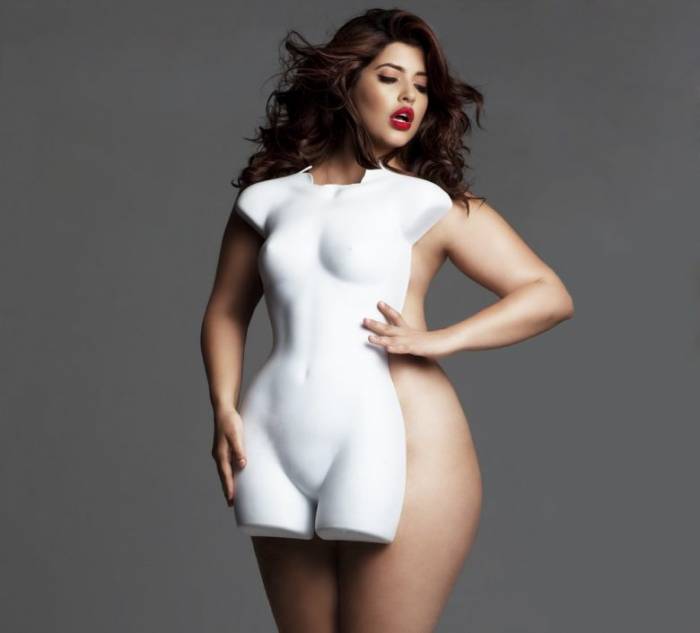 The body positivity movement has also gained significant political clout on the internet. Online activists take to social media to fight back against perceived fat phobia, and there have been calls for more exposure for plus-size models, such as Ashley Graham and Tess Holiday. 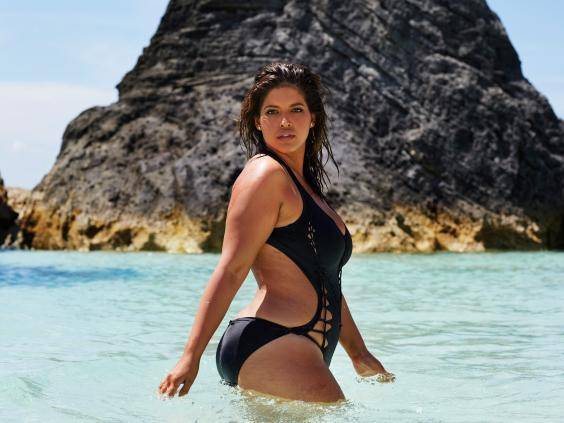 Bearing all this in mind, it's unsurprising that "ThinnerBeauty", a website where people willingly send in their photos to be slimmed down so they can "inspire" change, has provoked significant controversy online. 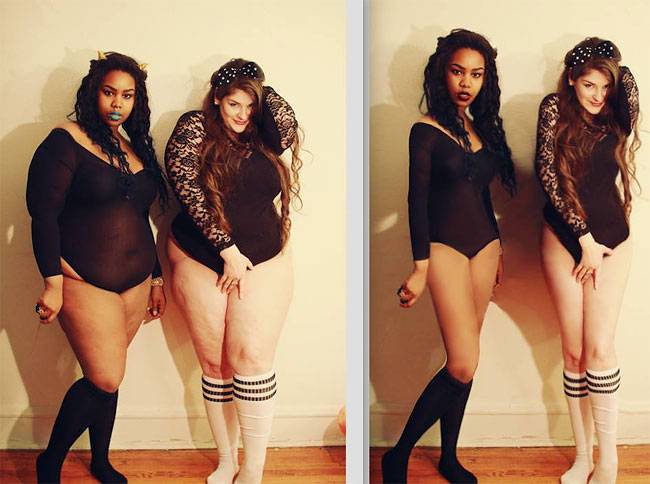 Many internet users have claimed that the site is deeply fatphobic, while others have voiced their approval for the page and asserted that they believe it to be truly inspirational. 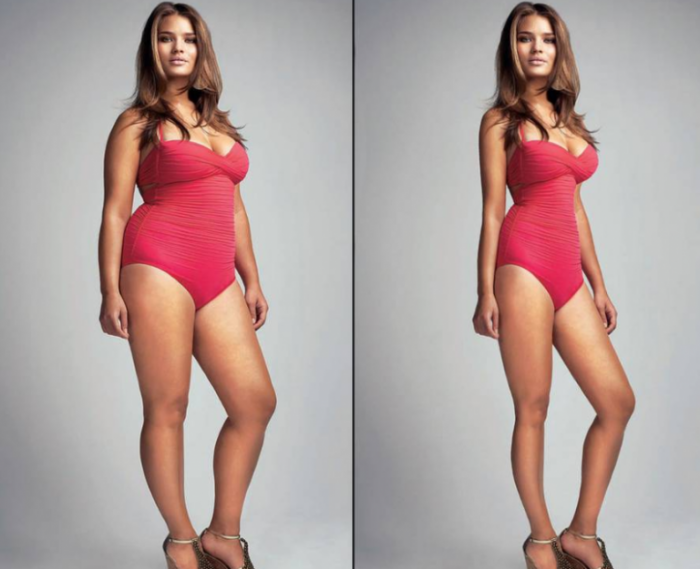 Critics of ThinnerBeauty, a Facebook page which edits images of plus-size women to make them look thinner, has been roundly criticised by proponents of the fat acceptance and body positivity movements as an example of fat-shaming and bigotry. 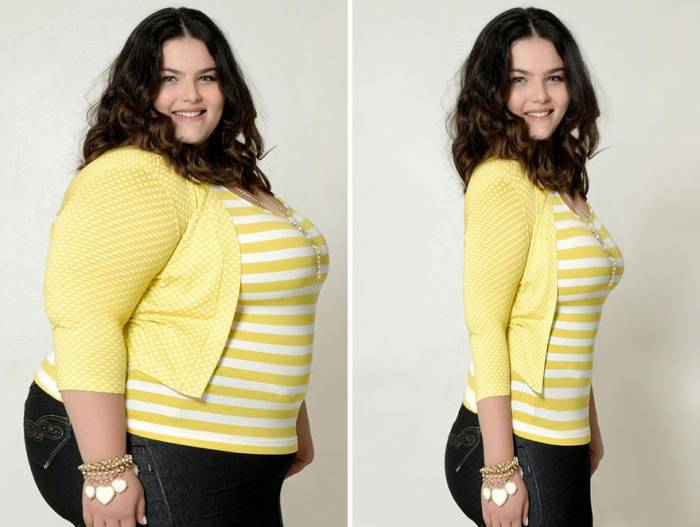 The Oxford English Dictionary defines fat-shaming as "The action or practice of humiliating someone judged to be fat or overweight by making mocking or critical comments about their size." 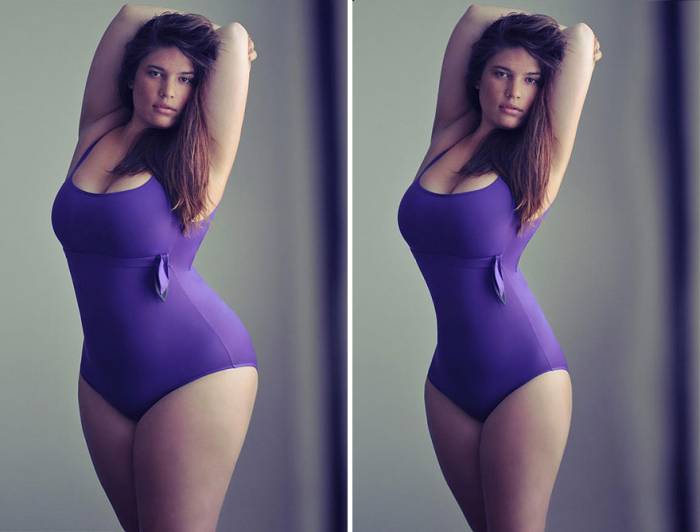 There is some evidence to suggest that the page, far from being designed to inspire fat people to lose weight, is actually part of a fatphobic hate movement known as "Project Harpoon", spearheaded by trolls from 4chan, the self-described "cesspool of the internet." 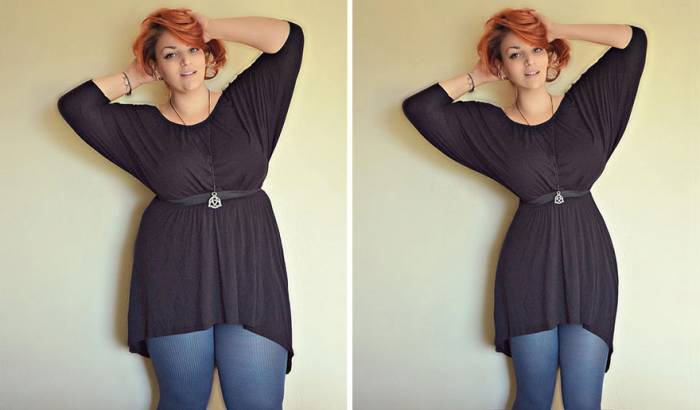 Project Harpoon had its own Facebook page taken down after numerous reports and complaints but, under the guise of a health advice page, Project Harpoon has managed to remain alive and well. 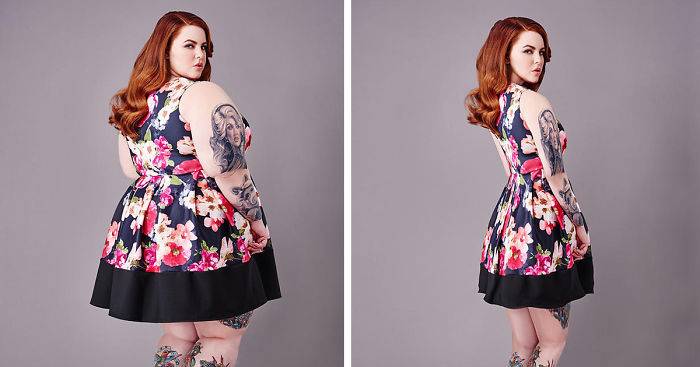 Tess Holliday, a leading advocate of banishing "impossible beauty standards", was a prominent target of the page. 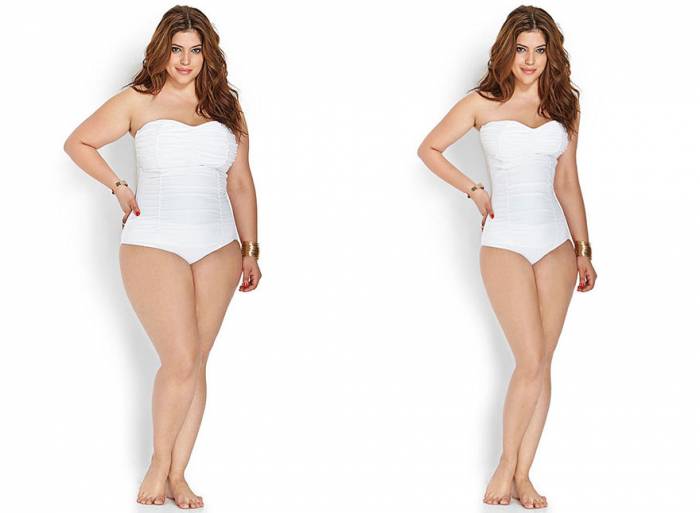 Holliday stated: "It's abominable that this Facebook page is using my image without permission to promote themselves. I am asking my followers to boycott this page and any others like it. Loving yourself is the most powerful message we all need to stand behind." 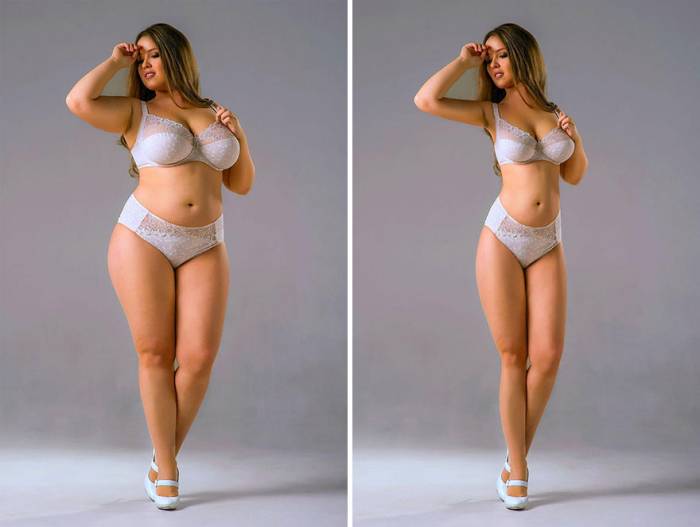 It's good to know that there are people out there who are genuinely inspiring larger individuals through positive promotion and publicity. 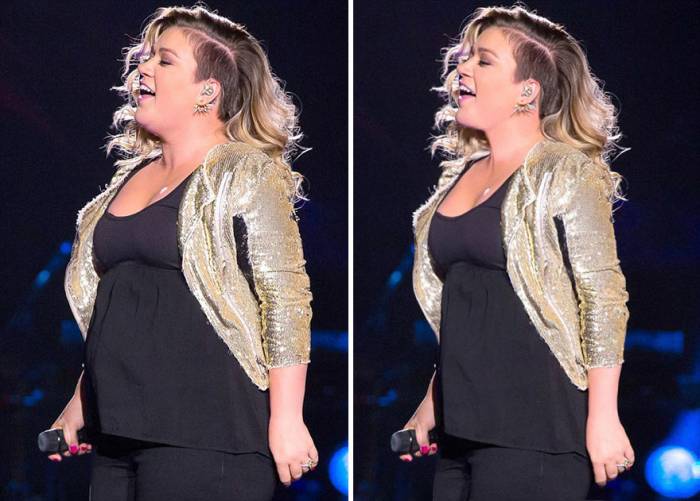 For instance, plus-size model Ashley Graham recently hit back against her haters with an awesome photoshoot. 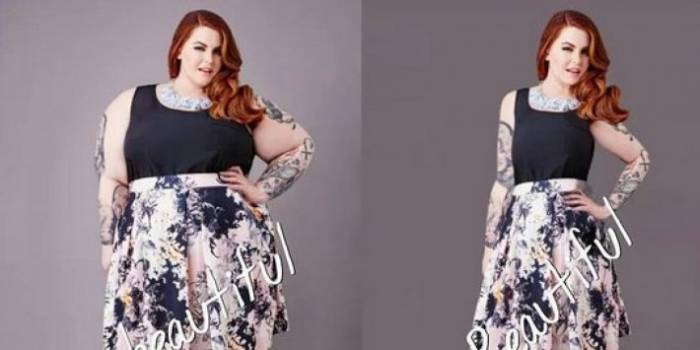