Facebook has announced new face recognition feature that will help users to find out when they appear in the photos of some other user. 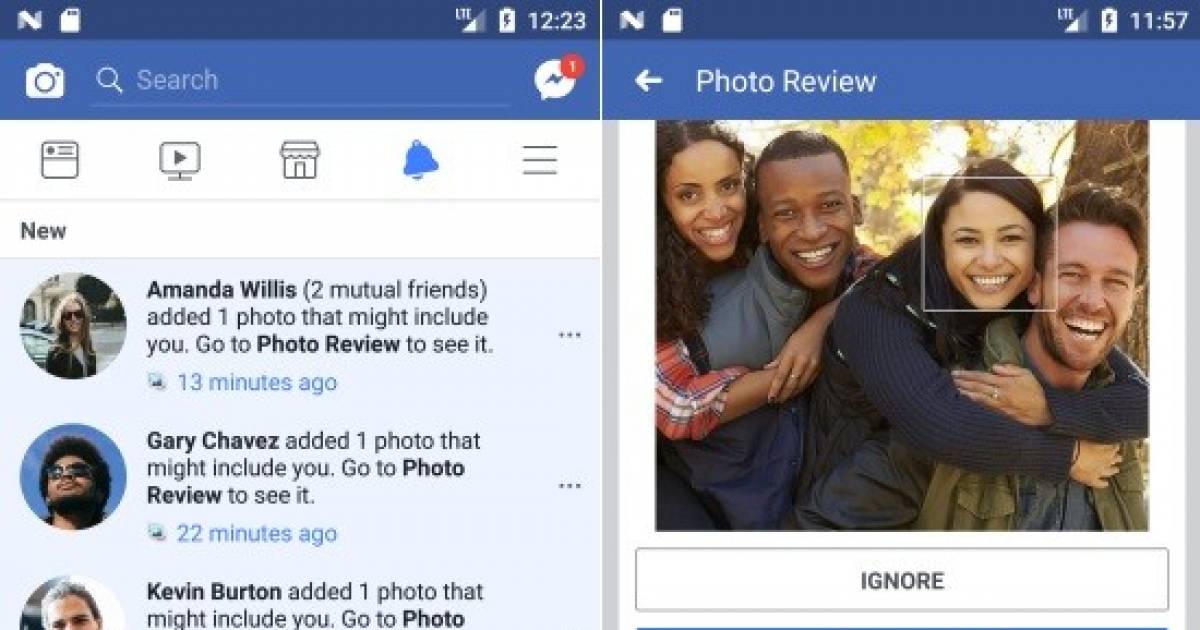 The company says will help people better manage their identity on the social network. 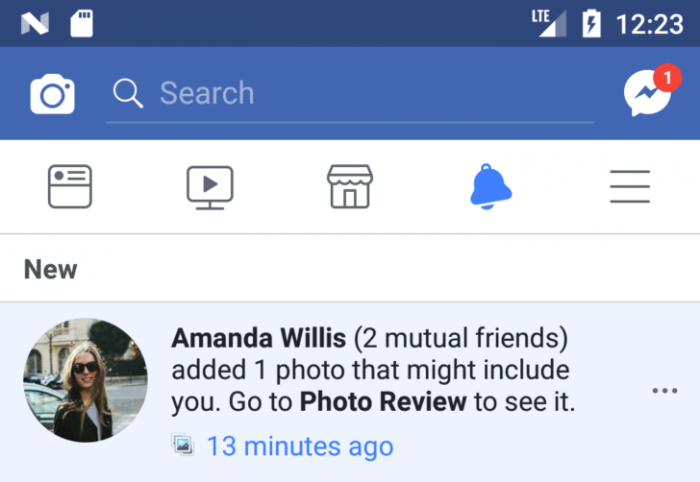 Soon, the Facebook app will have an opt-in toggle for the facial recognition alert.

When it is enabled, it will send you notifications to alert you whenever you are spotted in the photo without being tagged. 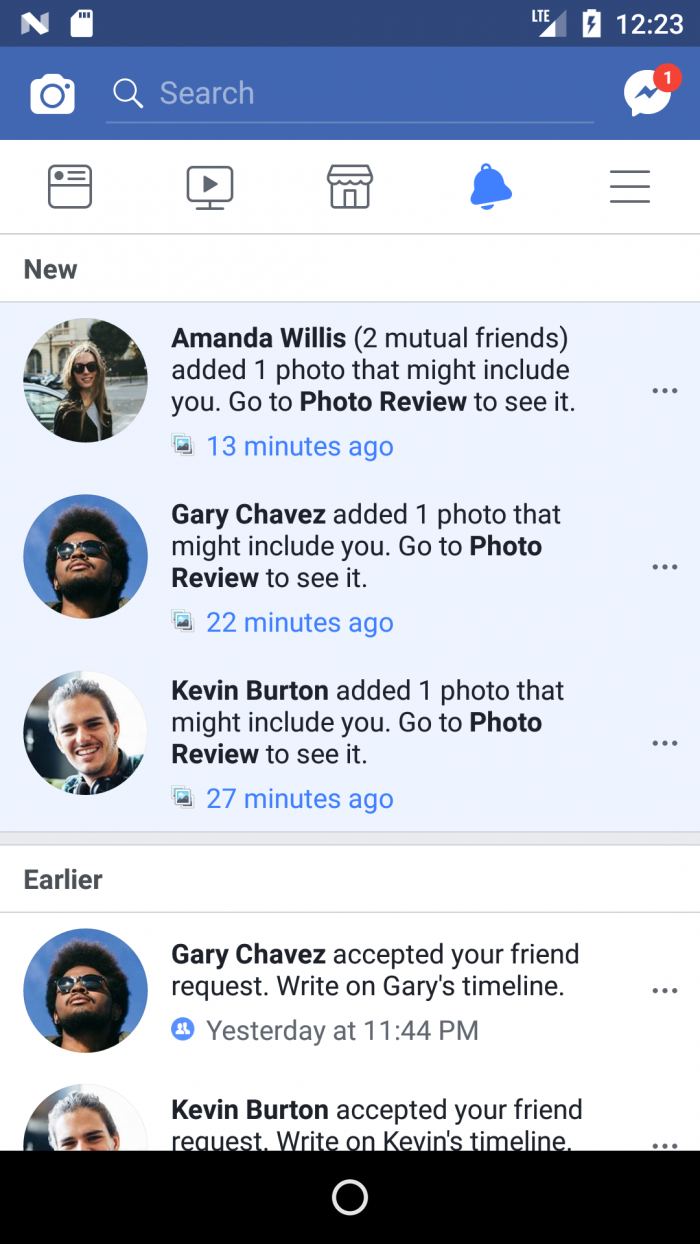 "You’re in control of your image on Facebook and can make choices such as whether to tag yourself, leave you untagged, or reach out to the person who posted the photo if you have concerns about it." 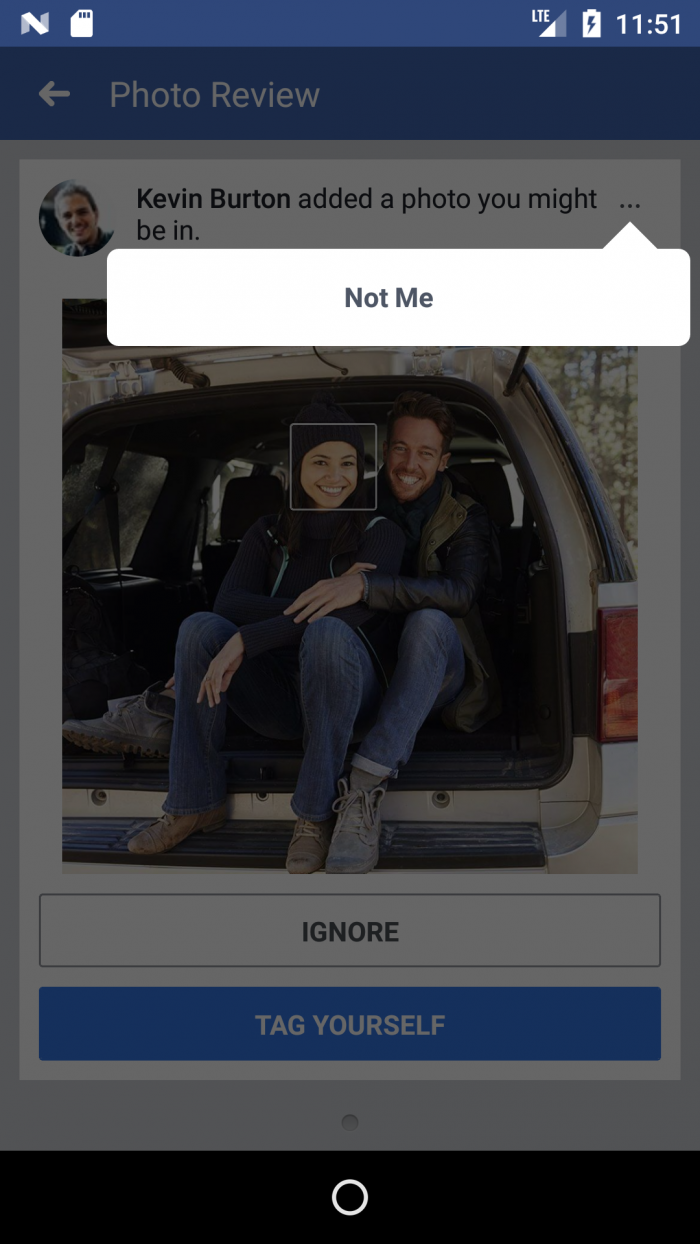 According to the social network, these new features will be made available starting from this week to the global users except for Canada and Europe.

The company says they'll soon be rolling out another feature that'll let you know if someone is trying to impersonate you on Facebook by using your photo as their profile image. 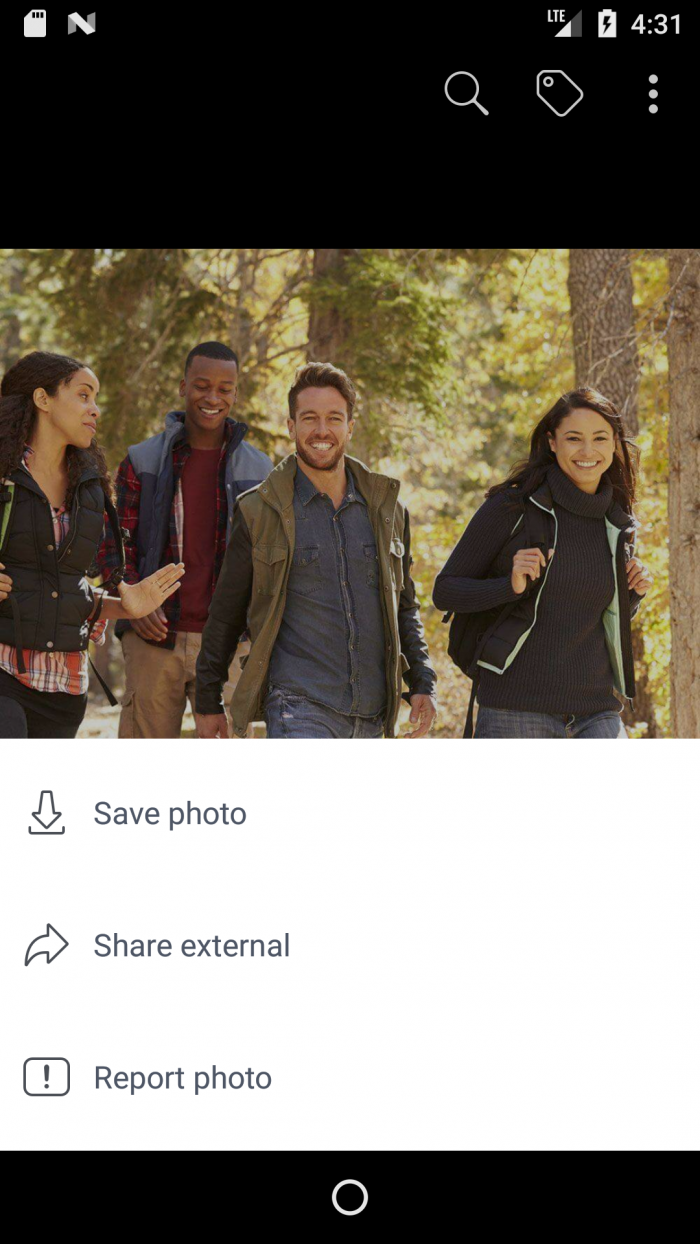 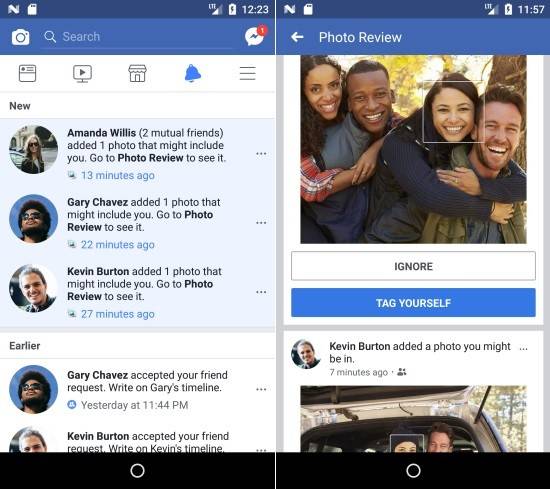 The new technology analyzes the pixels in photos you’re already tagged in and generates a string of numbers called a template. When photos and videos are uploaded to their systems, they compare those images to the template. 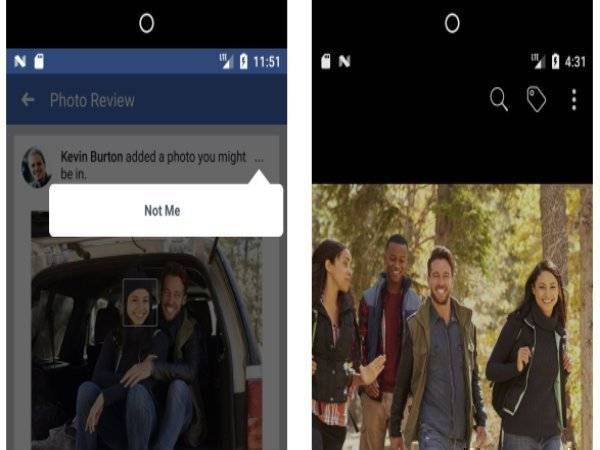