Posted by Editorial Staff in Amazing On 10th December 2014
ADVERTISEMENT 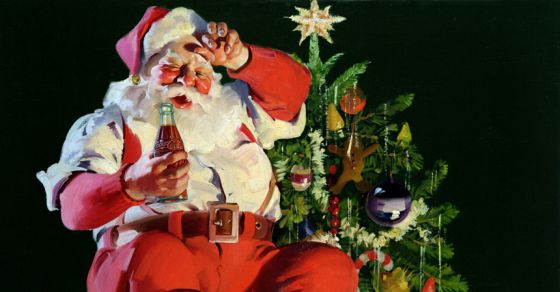 #1 Bishop of Myra in Anatolia

The original Santa Claus, Saint Nicholas was Bishop of Myra in Anatolia (modern day Turkey), around 270 AD and had a reputation for secretly giving gifts to those in need! 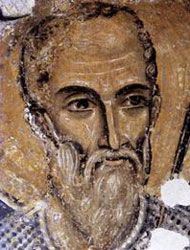 Santa's suit was originally green before the color red was used in paintings and famously used in Coca-cola's advertisements! 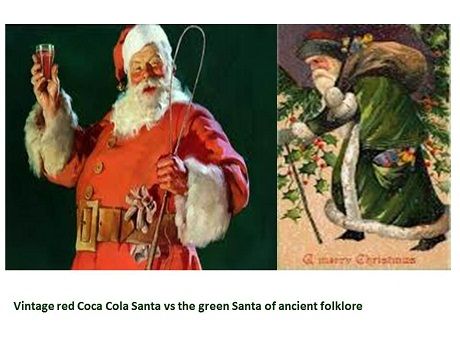 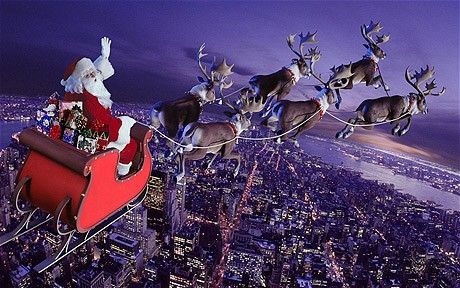 #4 The Many Names Of Santa Claus 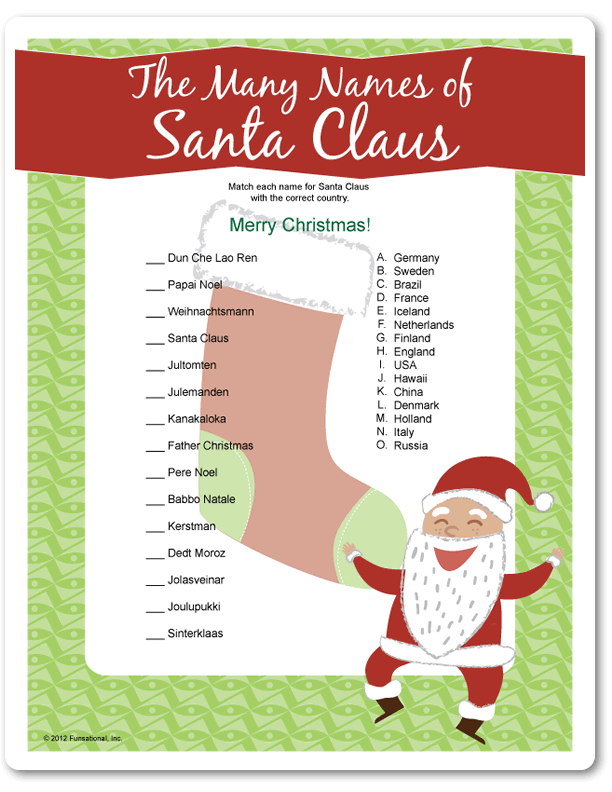 In Canada, Santa Claus has his own zip/post code: HOH OHO 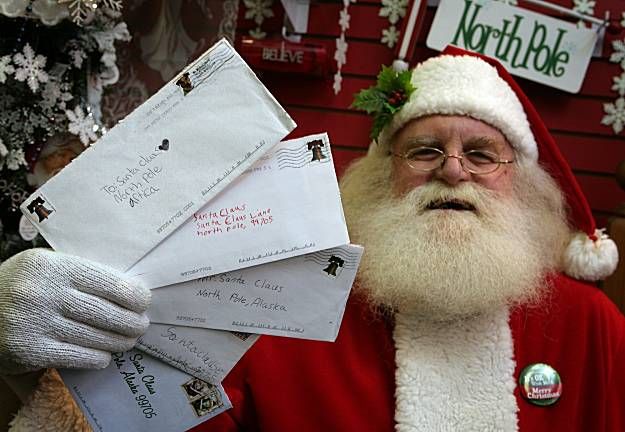 Santa Claus has nine reindeer in total including: Rudolph, Dasher, Dancer, Prancer, Vixen, Comet, Cupid, Donner and Blitzen! Rudolph, the most famous of Santa's reindeer is the latest recruit, having joined the team in 1939!

#7 The woman behind the man

Santa Claus was a bachelor until around 1849 when a spouse (Mrs Claus) was mentioned in a short story, ‘A Christmas Legend' by James Rees. 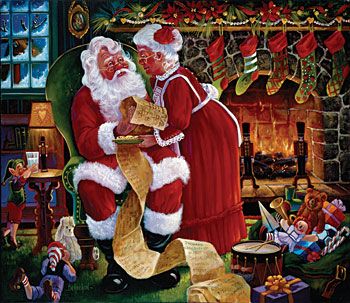 Coca-cola was the first company to use an image of Santa Claus for promotional and advertising purposes in the early 1930's, designed by artist, Haddon Sundblom! 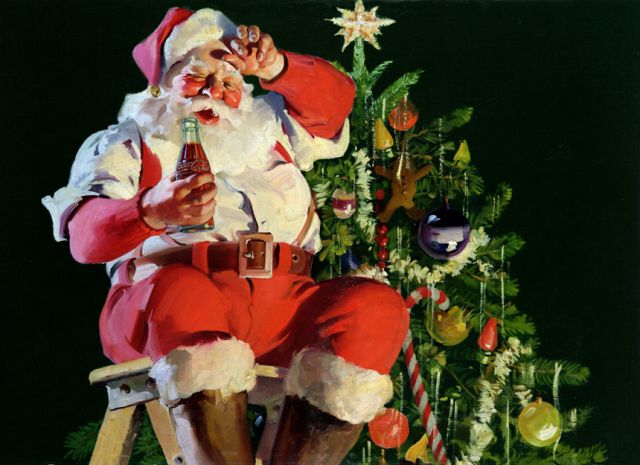 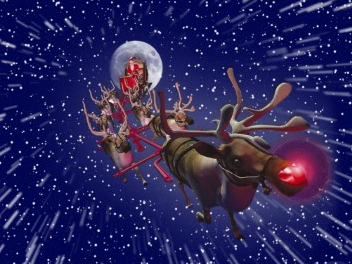 #10 The Original Holiday Santa at your Department Store

The shopping centre and department store Santa is an 122 year tradition. It all started in 1890 when businessman James Edgar decided to dress up as Santa in this department store in Massachusetts as a marketing tool and so the tradition was born! 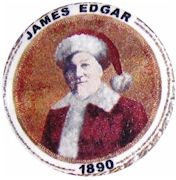 #11 We Have A Sighting on our Radars!

The program began on December 24, 1955, when a Sears department store placed an advertisement in a Colorado Springs newspaper which told children that they could telephone Santa Claus and included a number for them to call. However, the telephone number printed was misprinted and calls instead came through to Colorado Springs' Continental Air Defense Command (CONAD) Center. Colonel Harry Shoup, who was on duty that night, told his staff to give all children who called in a "current location" for Santa Claus. A tradition began which continued when the North American Aerospace Defense Command (NORAD) replaced CONAD in 1958.[3]

Today, NORAD relies on volunteers to make the program possible.[4] Each volunteer handles about forty telephone calls per hour, and the team typically handles more than 12,000 e-mails and more than 70,000 telephone calls from more than two hundred countries and territories. Most of these contacts happen during the twenty-five hours from 2 a.m. on December 24 until 3 a.m. MST on December 25.[3][4] Google Analytics has been in use since December 2007 to analyze traffic at the NORAD Tracks Santa website. As a result of this analysis information, the program can project and scale volunteer staffing, telephone equipment, and computer equipment needs for Christmas Eve.[5] Volunteers include NORAD military and civilian personnel.[6] 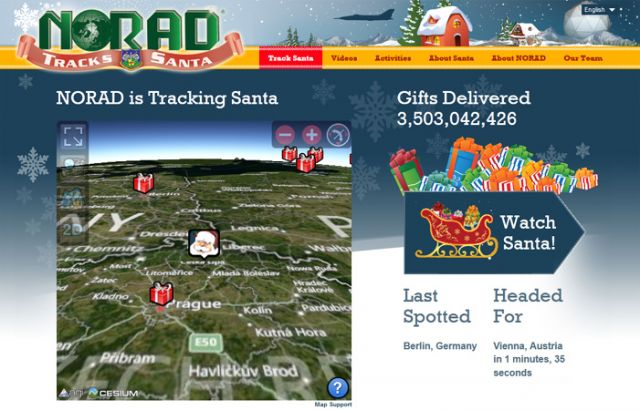 Girls On Tinder Who Have Zero Shame