Being musicians by profession, Amanda and Caleb could only think of one thing to help their son Bo in his recovery. However, the family never knew that their son would give such surprising results with help of music therapy and proved his doctors wrong all the way. 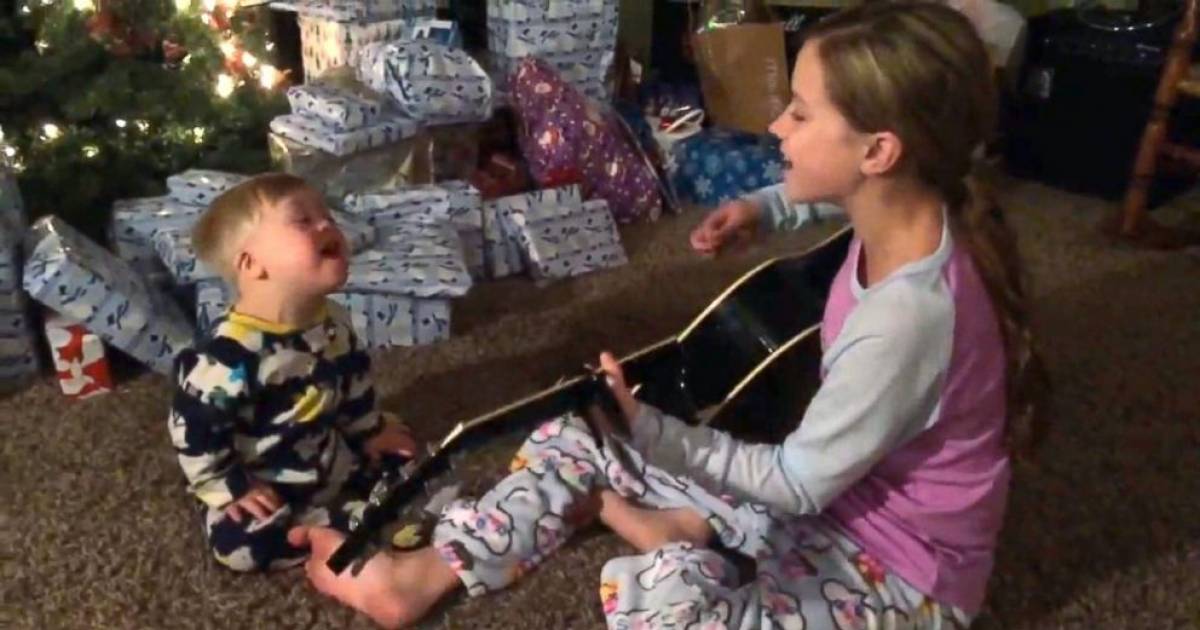 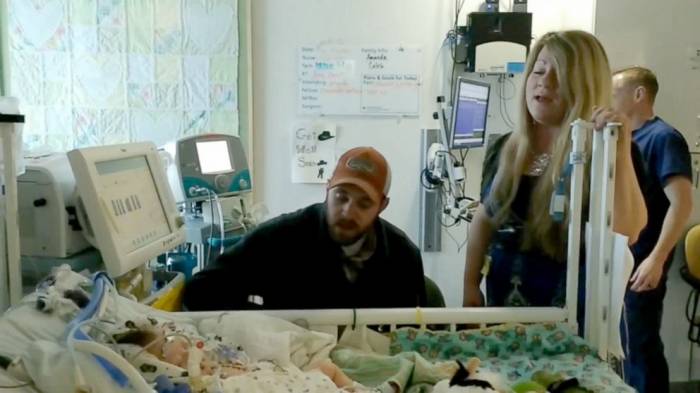 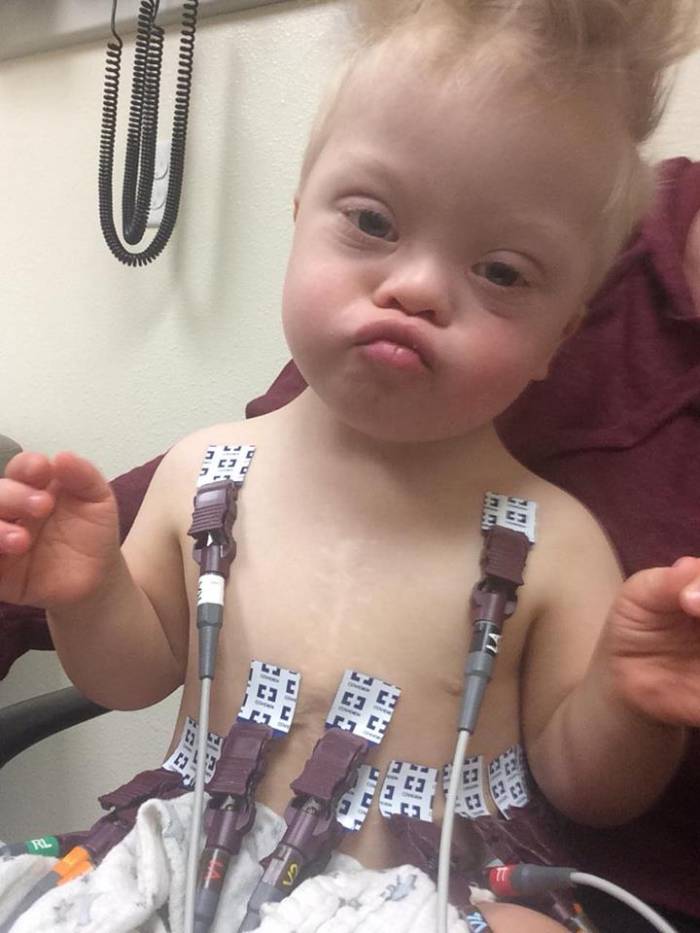 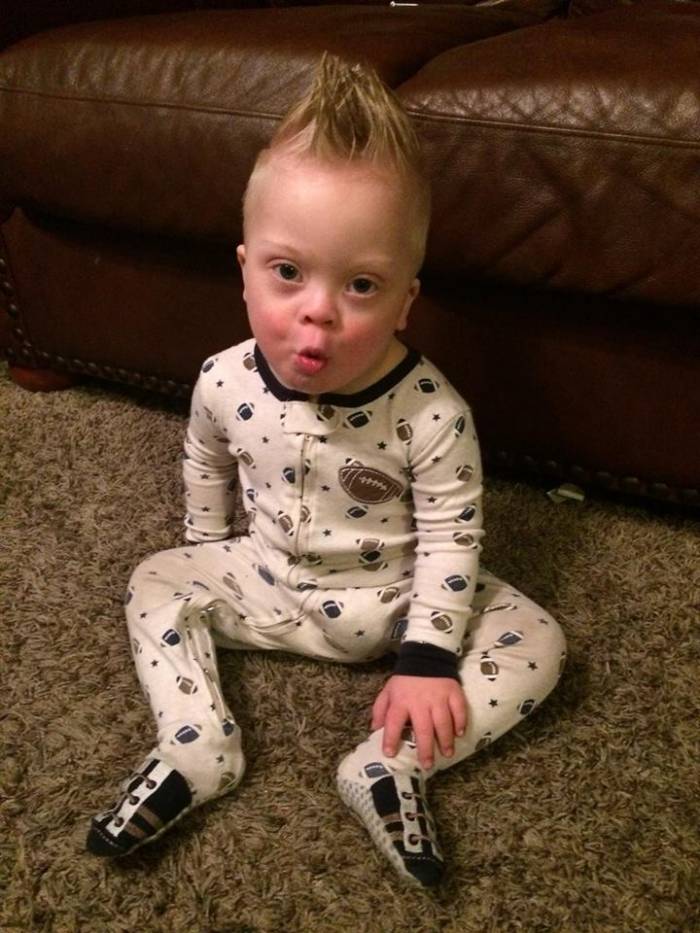 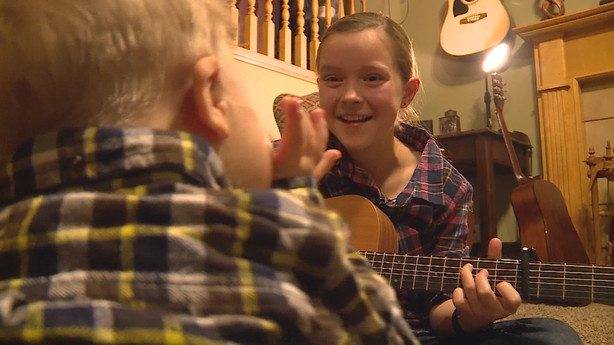 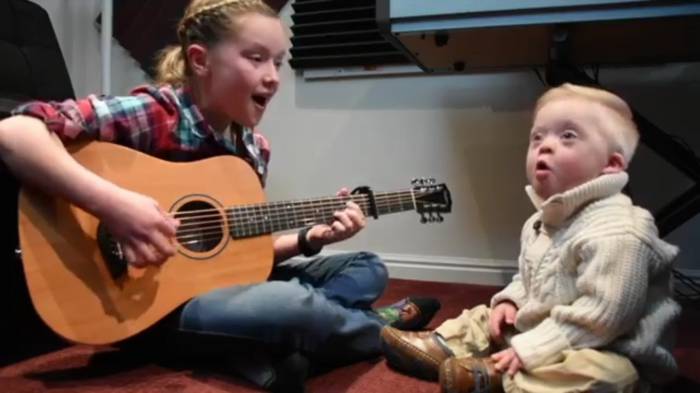 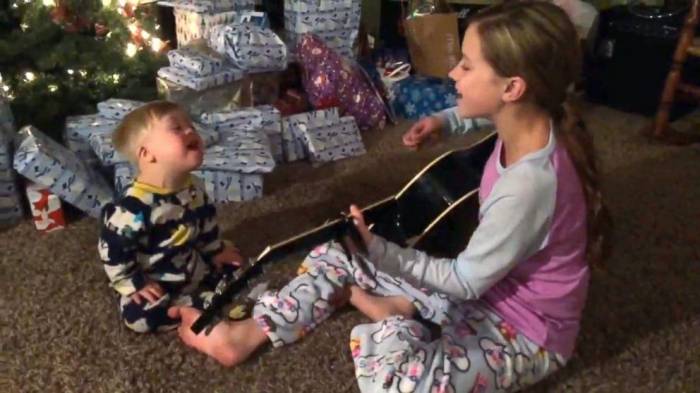 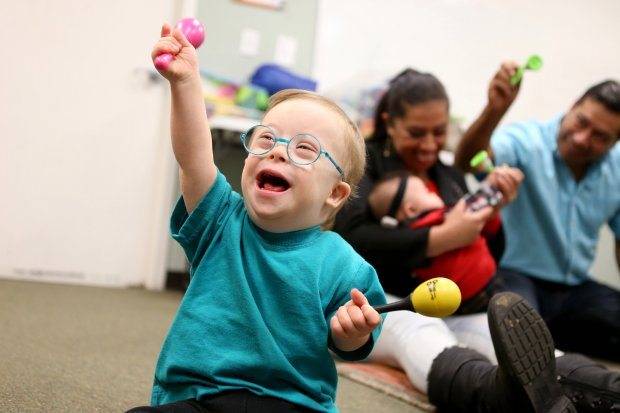