Family Shocked After Returning To A Bloodstained House

Posted by Zainab Pervez in Bizarre On 24th November 2020
ADVERTISEMENT

A German shepherd attacked the man after he broke in, splattering blood all over the house. 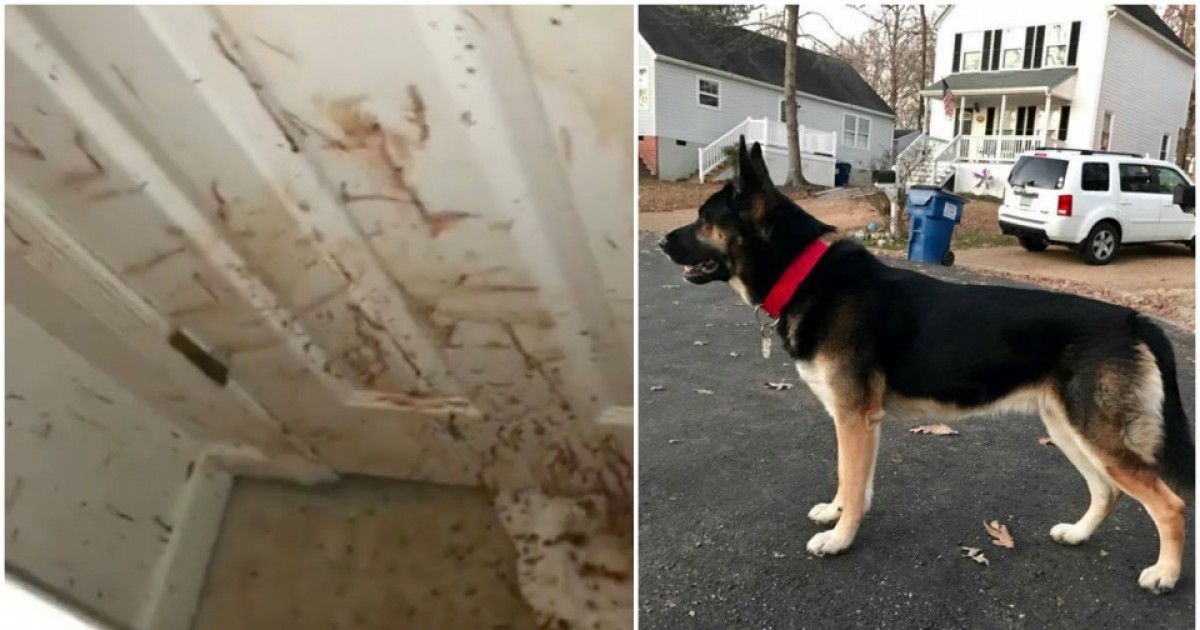 A German shepherd attacked the man after he broke into the house. The incident took place in Virginia- when the family was out and returned only to find the walls and floors of their house covered with blood.

The Chesterfield County family informed the reporters that a series of break-ins happened around their block, and they have been a victim of one as well. 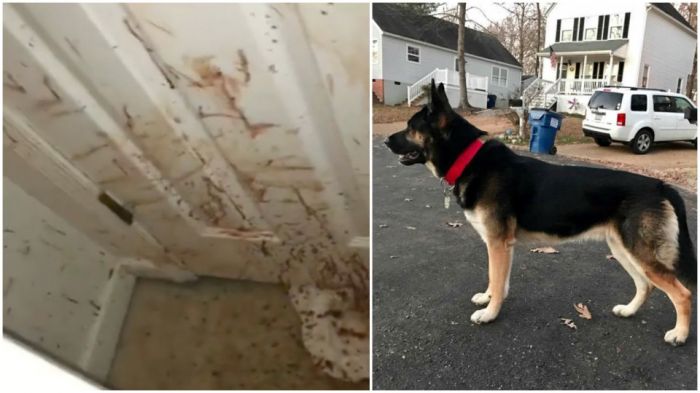 However, now that thief would think twice before breaking into their house again.

One day Tristan Murrin and his mother get back to their home in Richmond, however, everything was as usual.

But Murrin knew something was wrong as soon as he saw his beloved pet, Oden, impatiently waiting for them at the front door. 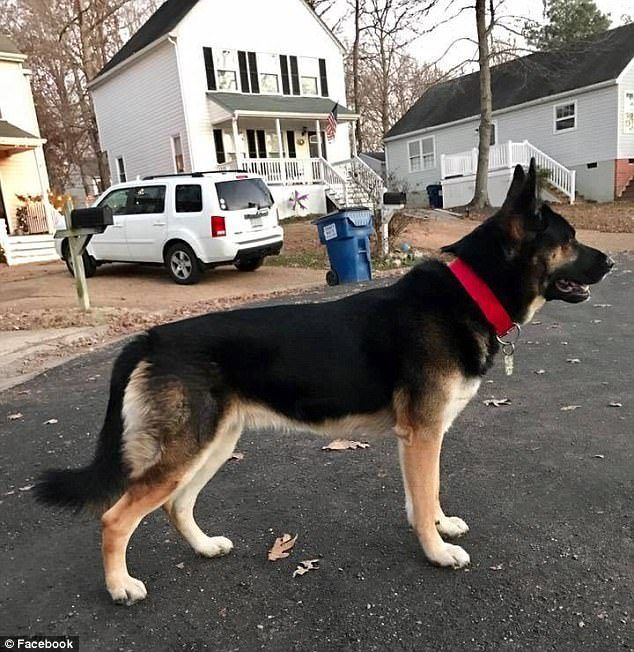 Immediately he spotted drops of blood on the first floor. And then they found the walls, carpets, and floors upstairs covered with blood.

Murrin, the first one to discover the bloody scene, told the outlet:

"We didn’t see anything wrong – nothing at the front door." 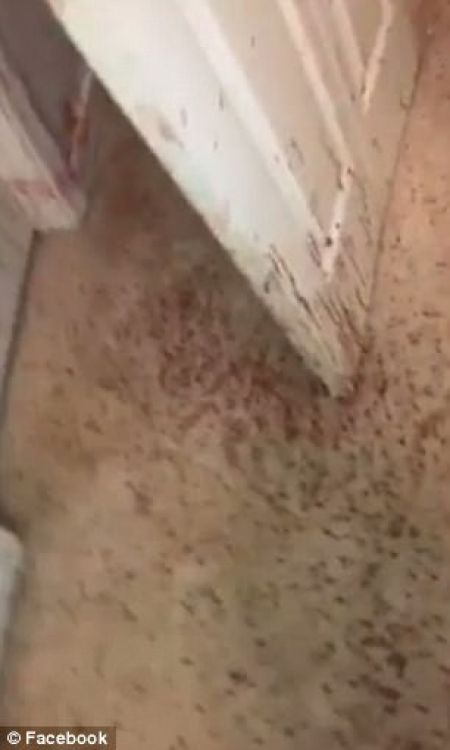 "We noticed something when we walked in, when I walked in with my mother and there is blood spots on the ground, we looked upstairs and you see trails of blood coming from upstairs going all the way down."

As it appears the intruder didn't realize that there was a German shepherd inside when he broke into the house.

Murrin further told that no one was inside by the time they get home and nothing was stolen from their home.

Their dog has never been aggressive before, claimed the members of the family. 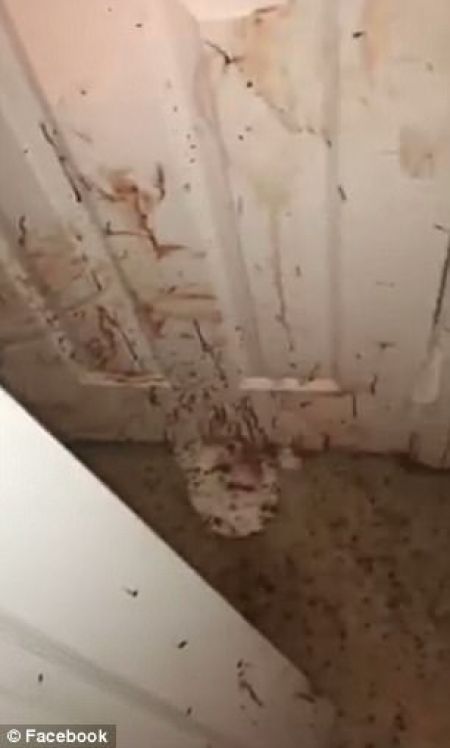 "He plays with the kids. The community loves him. The kids come up to him and want to touch him and play with him."

He added he’s proud the dog, who he calls his best friend, protected their home: 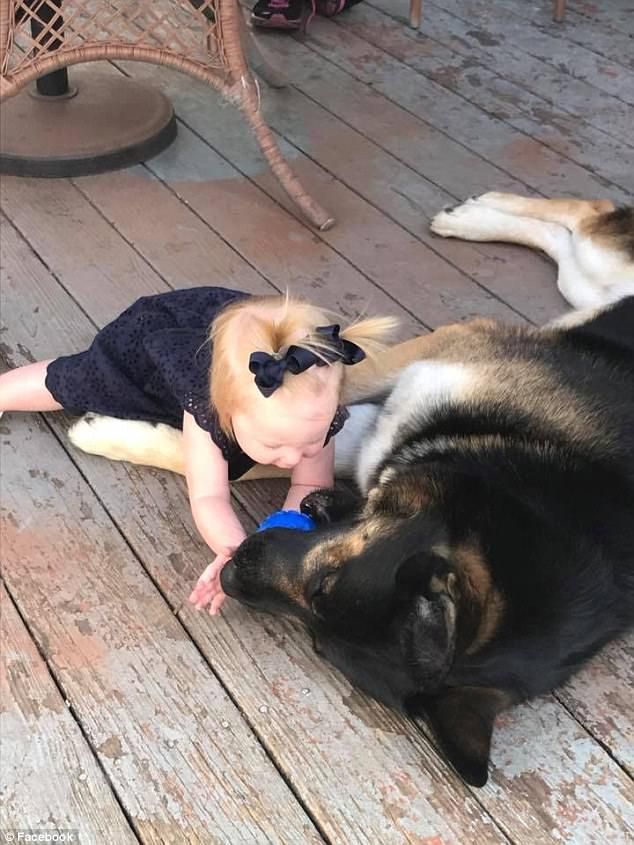 The video of the bloodied carpets and doors has already been viewed more than16 million times, which Murrin posted on Facebook.

The caption attached to the video read:

"My best friend Oden, a German shepherd, protected my home and belongings when I wasn’t there; I couldn’t be more proud of him.Such an amazing breed. That’s why everyone who doesn’t have an actual dog should consider adopting or buying a dog." 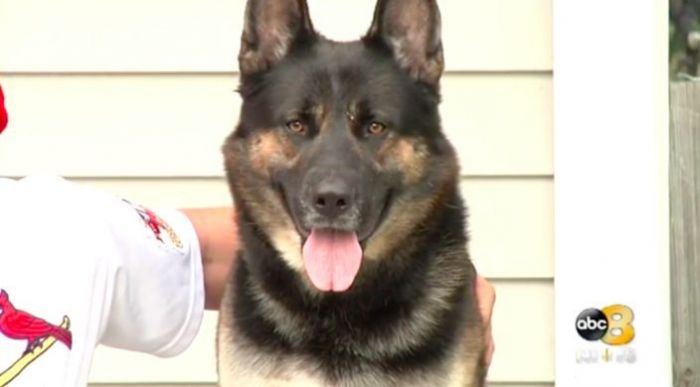