Posted by Zainab Pervez in Entertainment On 21st November 2020
ADVERTISEMENT

Bobby brown has lost another child, his son bobby Jr 5 years after death of his daughter Bobbi Kristina Brown. 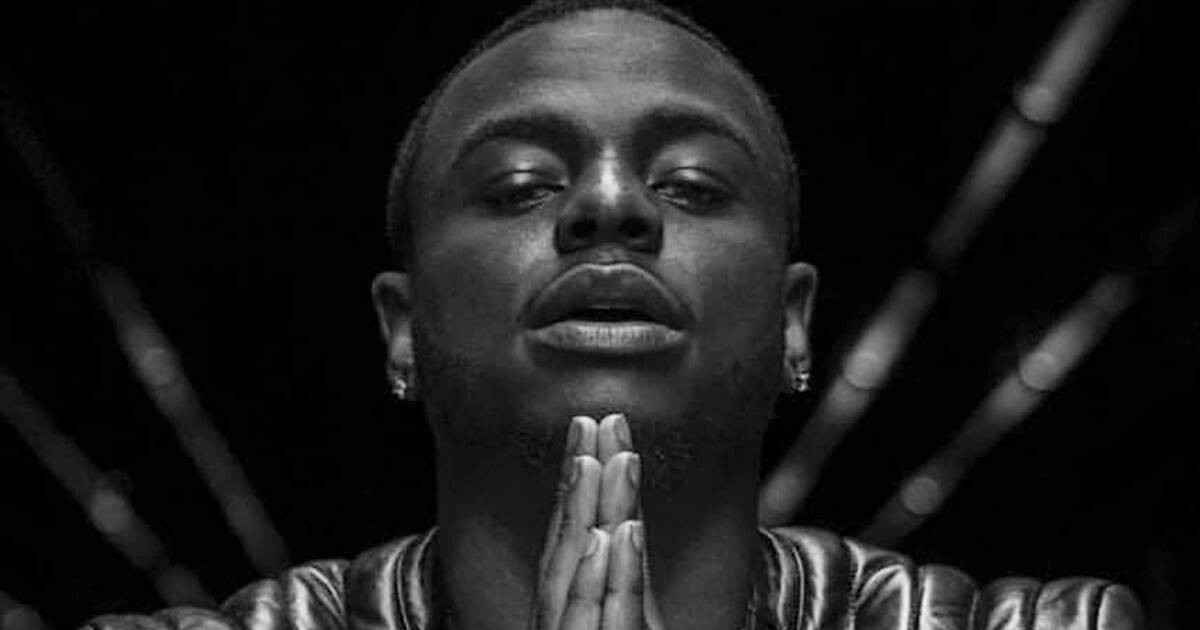 Bobby Brown has lost another child, his son Bobby Jr, 5 years after the death of his daughter Bobbi Kristina Brown.

The 28-year-old's body was discovered at his residence in Los Angeles on Wednesday.

The cause of his death has been listed as “deferred pending additional investigation.” 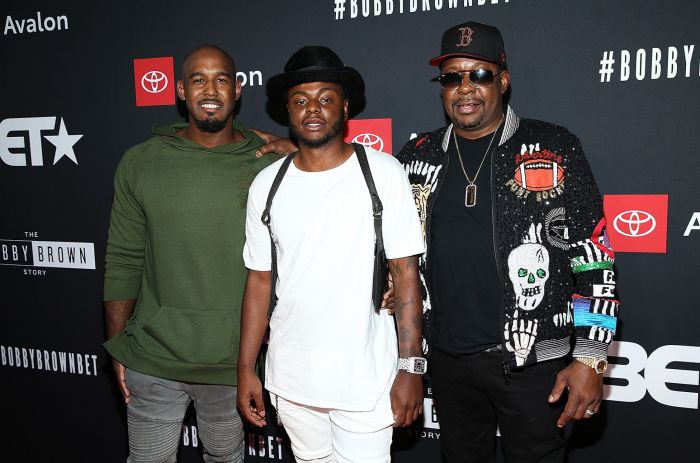 “Bobby Brown Jr. was not feeling well in the days leading up to his death and he was experiencing flu-like symptoms … according to his family,” TMZ reported. “A source connected to the family tells TMZ Bobby Jr. did not have COVID.”

Years of loss and grief

Bobbi Kristina half-sister of Bobby Jr who was found unconscious in a bathtub at the age of 22, spent 6 months in a coma before she died.

There were suspicions about her ex-boyfriend Nick Gordon who might have injured her during a domestic argument, but no charges had been made about the incident. 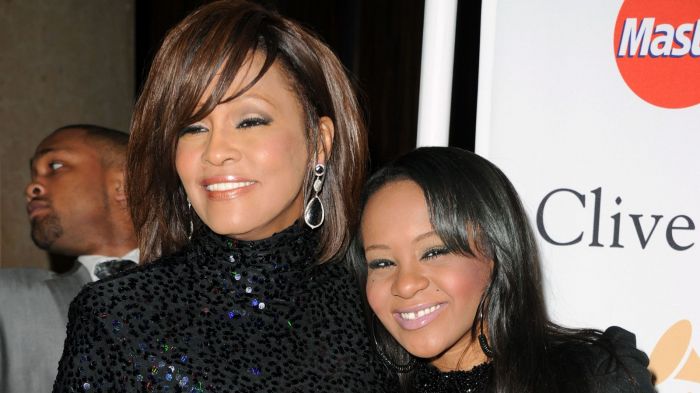 Also, her mother Whitney Houston died in similar condition due to drowning in a bath tub, after cocaine intoxication, at the Beverly Hilton Hotel the night before the Grammy Awards.

The 28-year-old's body was discovered at his residence in Los Angeles.

The Los Angeles Police Department responded to a report of an unspecified medical emergency in the 5200 block of White Oak Avenue about 1:50 p.m. Wednesday.

No foul play is suspected in the death.

The heavens gained an angel but I lost my soul mate🥺

His girlfriend Anna reed tweeted" The heavens gained an angel but I lost my soulmate.”

Brown Jr.’s older brother, Landon, paid tribute to him on Instagram, posting a photo of Bobby with the caption: “I love you forever King.”

Bobby Brown and Whitney Houston first met at Soul Train Music Awards in 1989. Later, Whitney invited Bobby to her birthday party when he was just 19 years old. She gave birth to their daughter Bobbi Khristina in 1994. But, they got divorced in 2006. 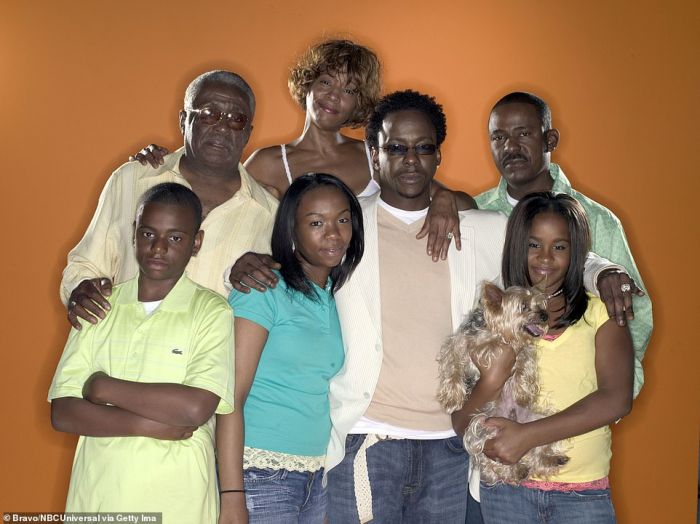 Brown Jr., who was following in the footsteps of his father with a music career, was one of two children from Brown and Kim Ward’s 11-year on-and-off relationship that ended in 2011.