After all these years of struggle and pain, all those women who have been the target of Cosby's sexual harassment are finally getting justice, as the 80-year-old comedian has been convicted on the count of three sexual assault charges and may get a jail time of 30 years. 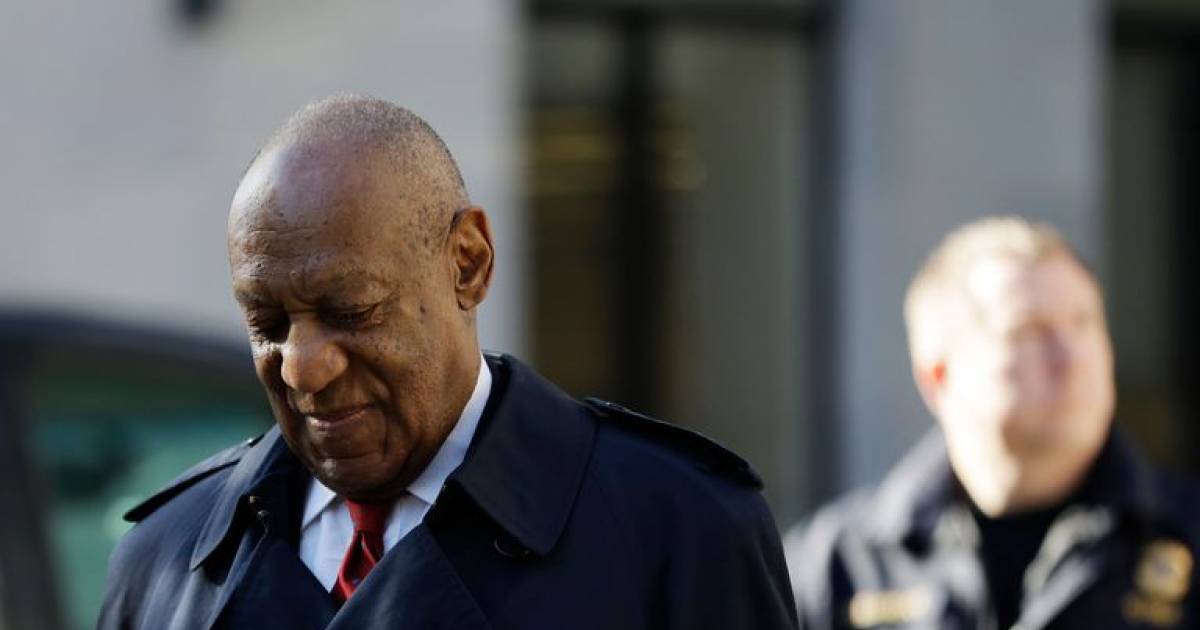 #1 The Ugly Side Of Hollywood

The movement #metoo and #Timesup have shown us the ugly side of the Hollywood that is far off from the fairy tale. The years of sexual abuse and harassment by the powerful people of Hollywood came to light when the Harvey Weinstein scandal took the Entertainment world by storm. With a number of women gaining courage and coming forward to call out these predators, we have seen the downfall of some of the most powerful celebrities of Hollywood, be it be they are actors, producers or directors. 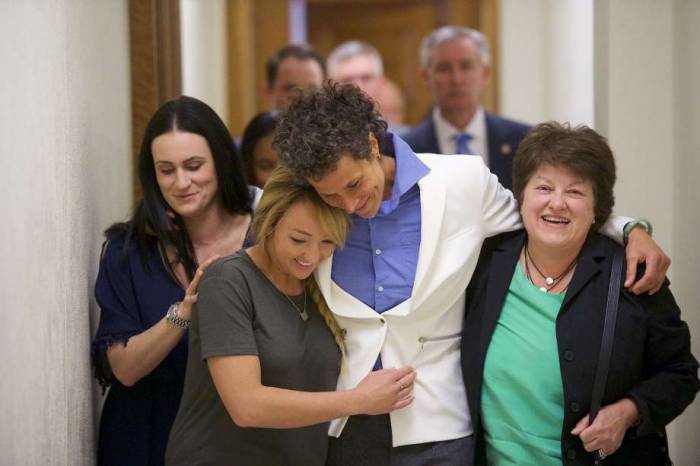 Among the many names added is another famous veteran comedian, Bill Cosby, who over the years has been accused by a number of women for sexual misconduct and rape charges but never convicted of his crimes. However, not for long as the disgraced comedian has finally been convicted on the three counts of sexual assault. Cosby who for years has misused his power and privilege for assaulting innocent women never in million years would have thought that he would be convicted by a female judge person. After the judge announced the comedian to be guilty, two women who accused the man of sexual assault but didn't testify at the trial burst out crying from their seats in the last row at the courtroom. Cosby has been found guilty of sexually assaulting Miss Andrea Constand, the only woman among dozens of accusers to bring criminal charges against the disgraced comedian. 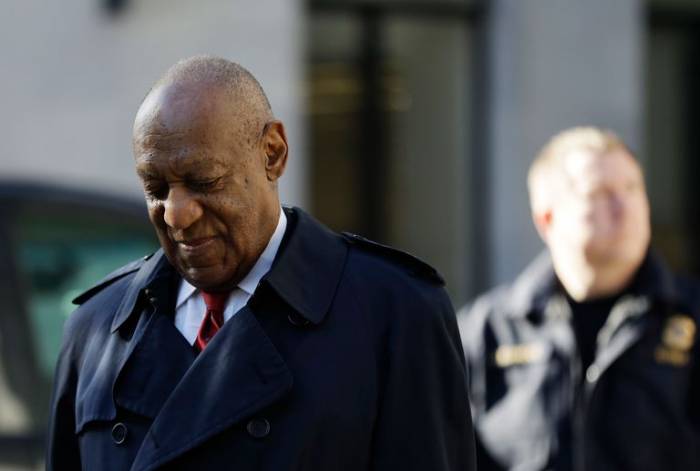 After the jury announced Cosby's fate, a conviction that would land the comedian in jail for 30 years, the 80-year-old sat in his seat visibly stiff. Cosby, however, didn't remain composed for long and lashed out at in anger as the District Attorney Kevin Steele argued that Cosby has access to a private plane and should have his $1 million bail revoked because he might be a flight risk. Cosby in complete rage shouted back, "He doesn’t have a plane, you a--hole!" Steven T. O’Neill, the Montgomery County judge who oversaw the case, declined to revoke Cosby’s bail but ordered him not to leave his estate in nearby Elkins Park, Pa 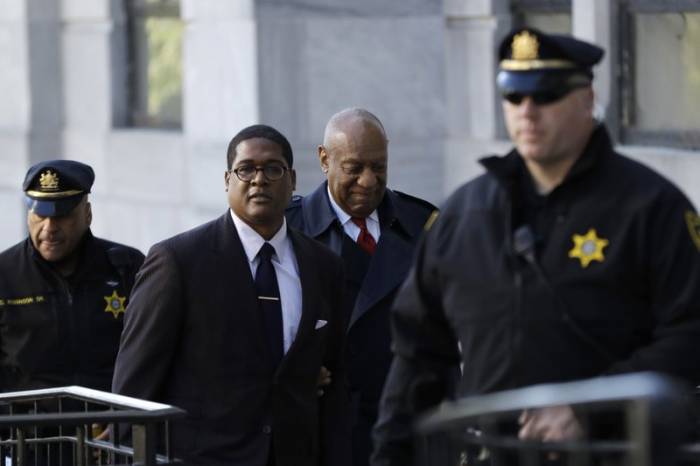 Throughout the trial, Cosby was surrounded by his publicists and attorneys and not a single person from the comedian's family or friends were there at the time. His two adult daughters were absent throughout the trial and his wife Camille who appeared only for closing arguments was also not there. After the verdict was announced, Cosby's head lawyer Thomas A. Jr said, "We are very disappointed by the verdict. We don't believe Mr Cosby is guilty of anything." 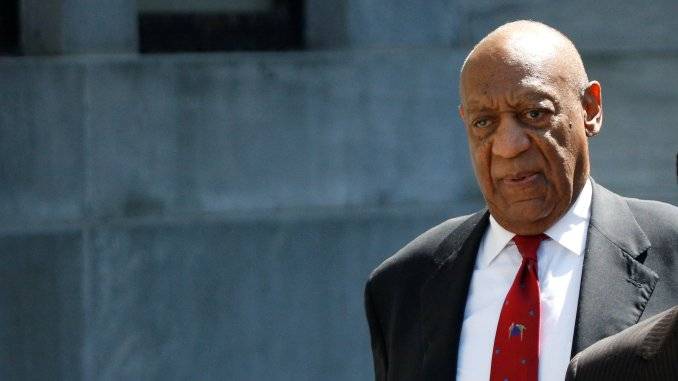 Throughout the trial, the credibility of all the five women was repeatedly attacked by the defence, who testified that they too have been drugged and sexually assaulted by America's dad. One of Cosby's lawyer Kathleen Bliss called out these ladies as attention seekers and called out several other ungraceful words to them. However, Kathleen received a shut up call from a prosecutor, Kristen Gibbons Feden, who called these attacks cheap, filthy and shameful and claimed this criticism is the reason women who face sexual abuse or harassment in life, do not come forward. Feden's colleague, M. Stewart Ryan described Ms Bliss approach as, "the last vestiges of a tactic not to get to the truth, but to damage character and reputation." 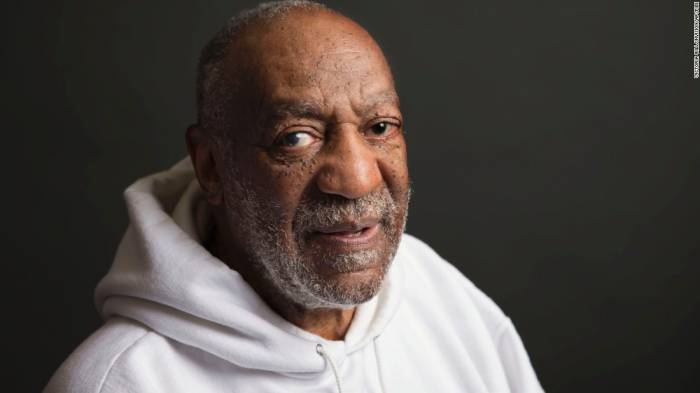 Gloria Alred, who represented many of Cosby's accusers claim that this decision is a breakthrough. Outside the courtroom, she said, "After all is said and done, women are finally believed."