Prince Harry And Meghan's wedding at Windsor was a much awaited event and not everyone was lucky enough to get invited to the Royal Wedding. Among the A-list guests were David Beckham and his wife Victoria, who wore a stylish navy dress to the event. The 44 year old fashion designer looked downhearted throughout the arrival and this is why the Twitter fans aren't so happy with the star's unhappy face.

#1. Everyone Seemed Excited At The Royal Wedding Except Victoria Beckham

The royal wedding has excited millions around the world and many are celebrating the big moment through the screens but there is one celebrity who was actually invited to the royal event but did not look so happy about it. 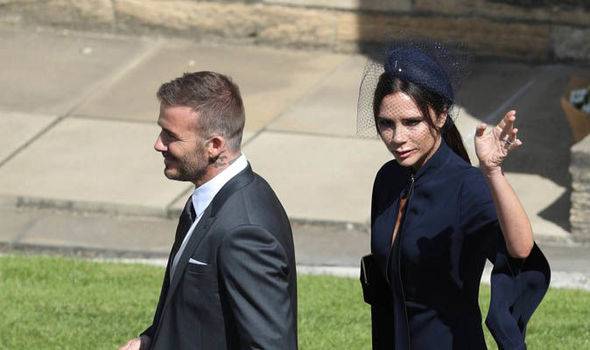 #2. The Fashion Designer Wore A Stylish Navy Dress With A Belted Neckline While David Looked Strikingly Attractive In His Elegant Dress Suit

Victoria Beckham joined the wedding with her husband, David Beckham walking alongside. The 44 year old fashion designer wore a stylish navy dress with a belted neckline while David looked strikingly attractive in his elegant dress suit. Although the couple looked gorgeous, the lack of enthusiasm that Victoria displayed throughout the arrival raised anger among her fans on Twitter. 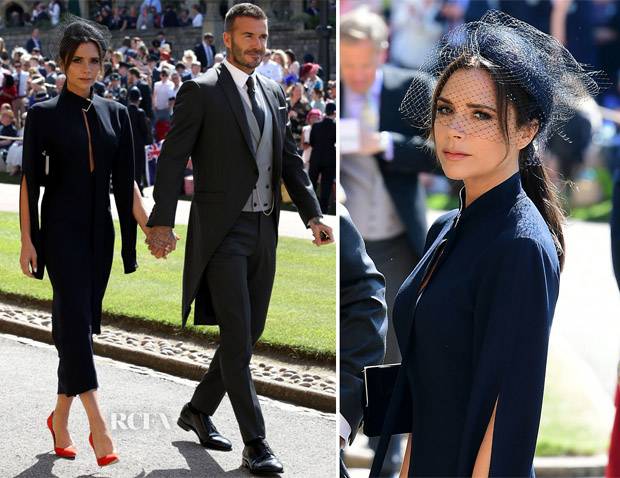 #3. Victoria Slammed By Fans For Looking Not-So-Happy At The Big Event

Fans slammed the designer for keeping a grim face throughout the walk and not passing a single smile to the fans in the joyous moment. It seemed like Victoria was not so impressed with the whole event as the excitement was nowhere to be found on the star's face. On the contrary, David looked extremely cheerful while meeting the guests. The 43 year old soccer star also greeted his fans with a beaming face. 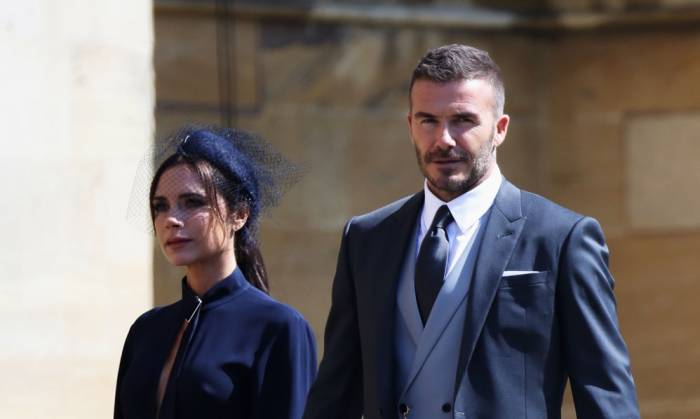 #4. No Victoria Beckham It's A Wedding Not A Funeral

Many bashed the unexcited Victoria on Twitter. "Never seen Victoria Beckham with a smile. David on the other hand is all smiles and waving to the crowds," tweeted a fan. Another wrote, "No Victoria Beckham it's a wedding not a funeral." The 44 year old was not only noticed for being low-spirited but there was one more thing that attracted everyone's attention. 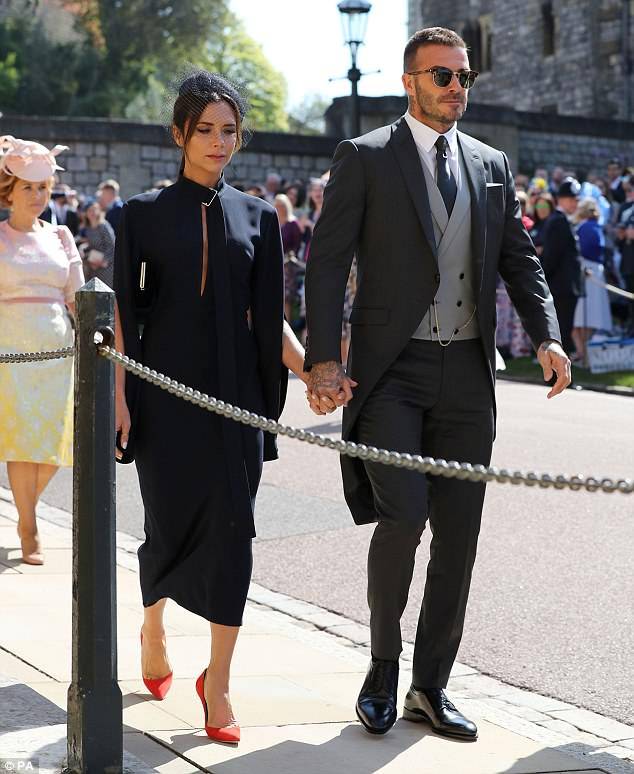 #5. Weirdly Similar Look Was Worn By Victoria Before

Beckham wore the same look to Prince William and Kate Middleton's wedding in 2011. Very similar, navy coloured dress was chosen by the designer except for the fact that the former was a bit loose as Victoria was six months pregnant back then. 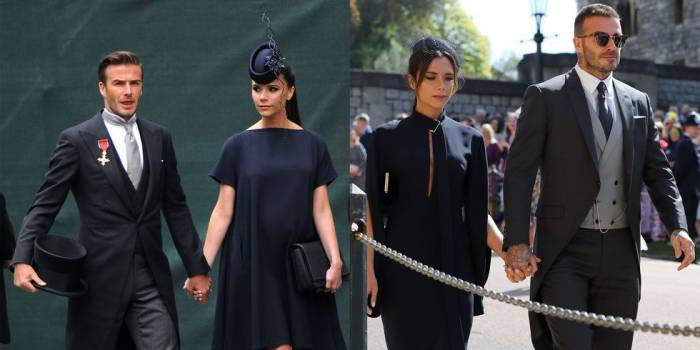 Photos Taken At Just The Right Moment! Have A Closer Look!
Bizarre

People Share The Most Tempting Offers They Turned Down.