Posted by in Entertainment On 1st March 2021
ADVERTISEMENT 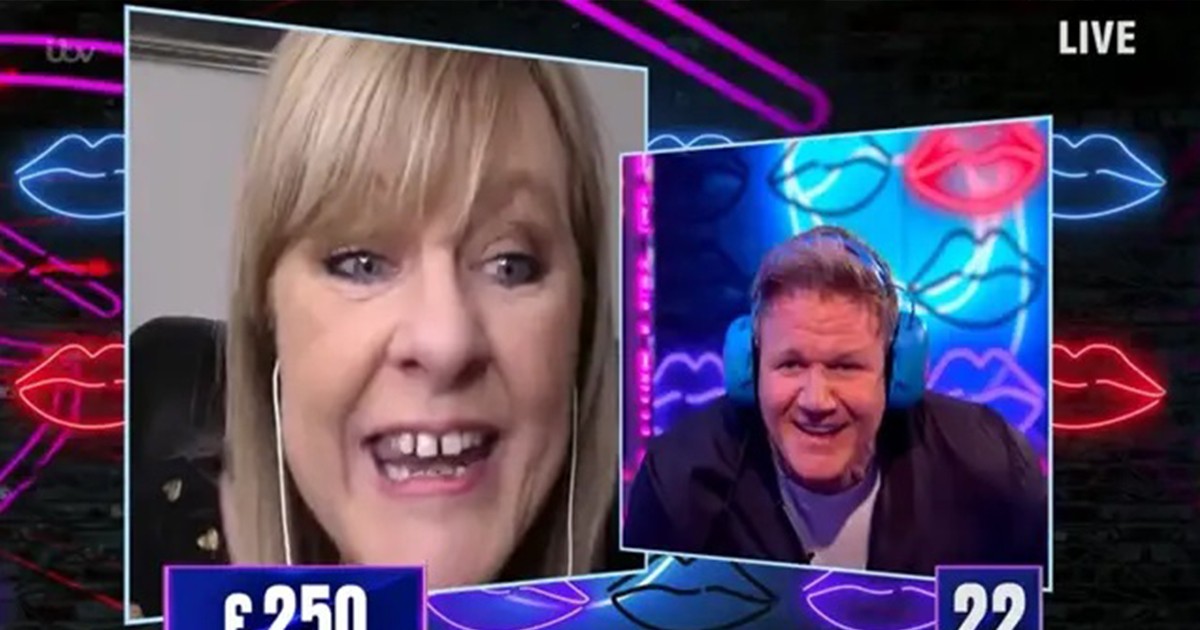 When it comes to Gordon Ramsay, fans usually know the drill. While prepared for mean comments and angry outbursts, fans usually take his comments in stride 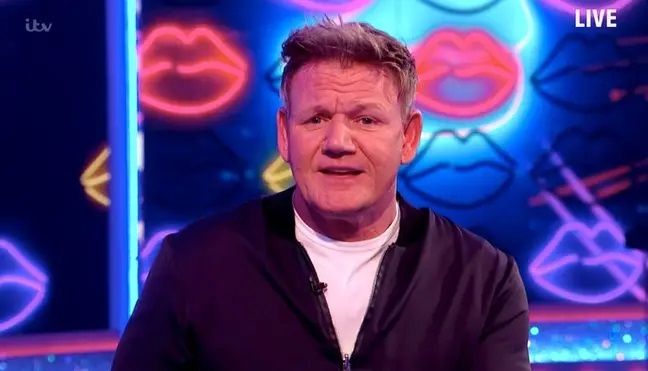 This time, however, fans were infuriated by his comments regarding a contestant’s teeth. The 54-year-old woman was participating in an Ant & Dec show on ITV called Saturday Night Takeaway. 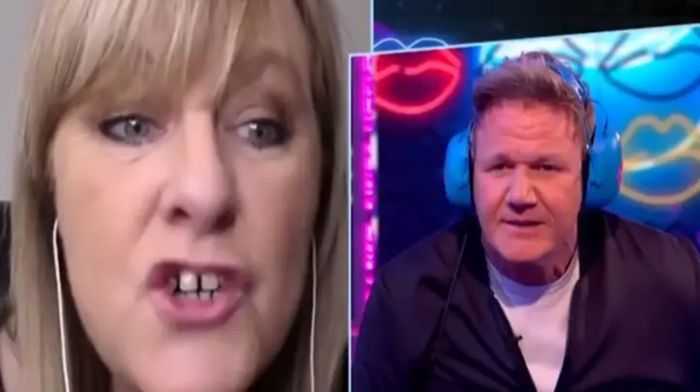 This segment of the show ‘Read My Lips’ required contestants to say the names of popular takeaway foods and celebrity guests would have to guess by lip-reading their mouths. 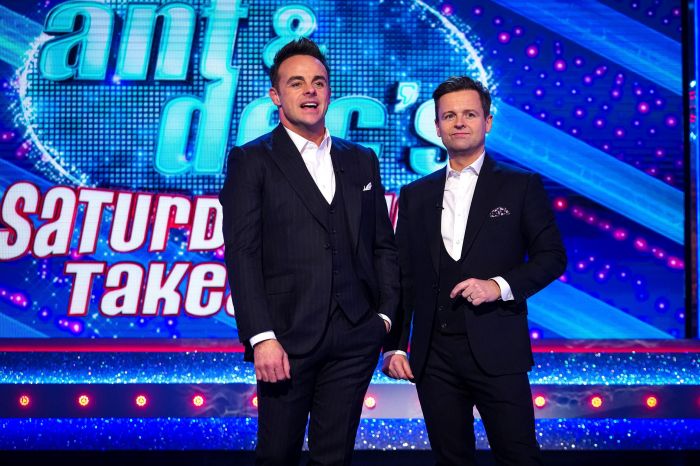 Lorna, 54, was to repeat the word ‘Garlic Bread’ to Ramsay which he could not understand. As time was running out, we saw Gordon becoming agitated and kept guessing the wrong answers.

He immediately then shifted the blame onto the woman’s gap in her teeth and that it was why he couldn’t understand what she was saying. 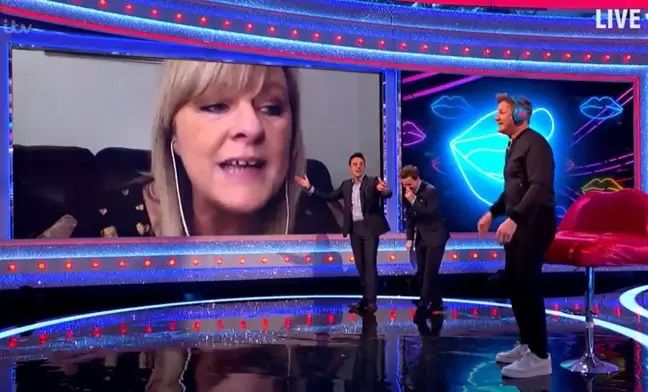 Fans were quick to take to social media and called Gordon Ramsay ‘cruel’ for his comments.

They cited that there was no reason for Gordon Ramsay to get personal and insult the woman who was trying her best to make him understand.

"Love the show but really disappointed in Gordon Ramsay's personal, insulting comment about the lady's gap in her teeth. 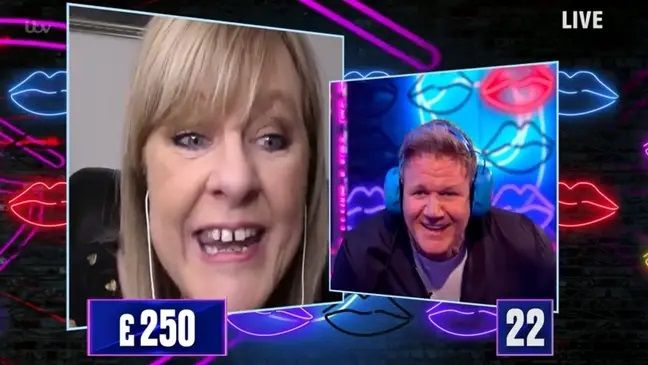 Others however claimed that this was ‘savage’ and par the course for someone like Gordon Ramsay.

Ant & Dec had apologized only 10 minutes prior to this incident regarding Ramsay’s foul language while Ramsay feigned confusion, “What did I say?” 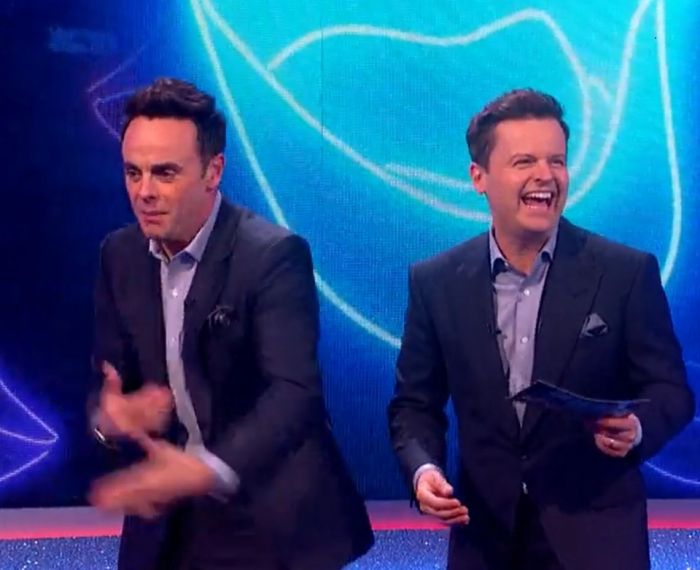