Time and time again we see and hear stories that you don't mess with farmers. Well, there is one more again. The farmer takes his sweet revenge (and wins) on the city who were holding him out so they would flip his land for a higher profit. 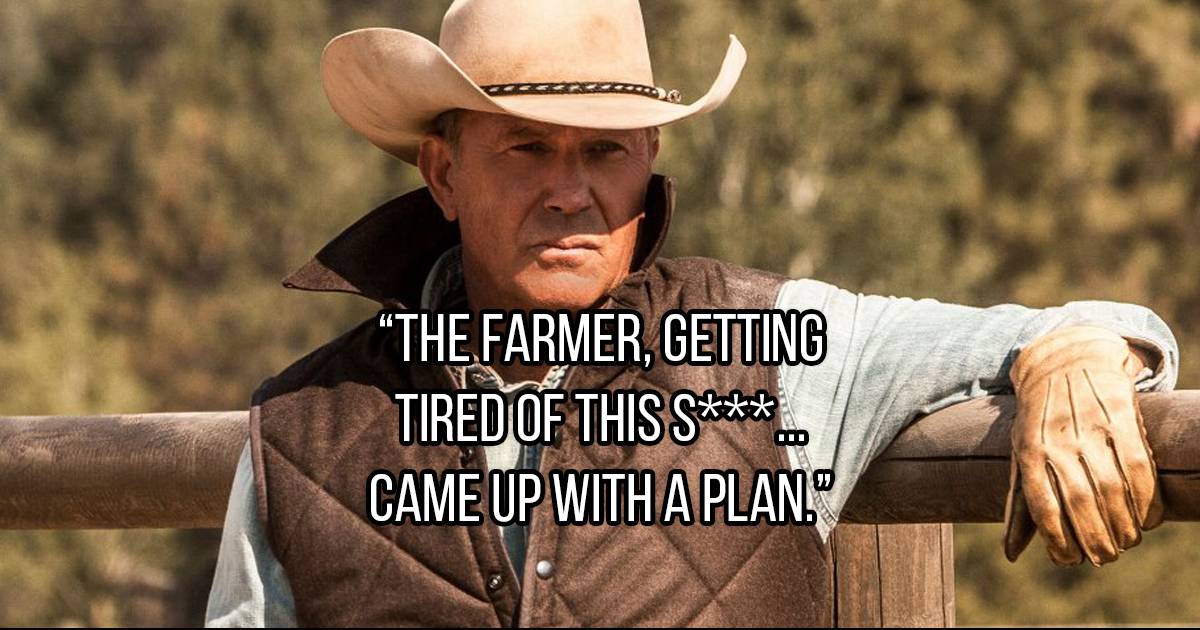 This story was shared on the subreddit r/ProRevenge 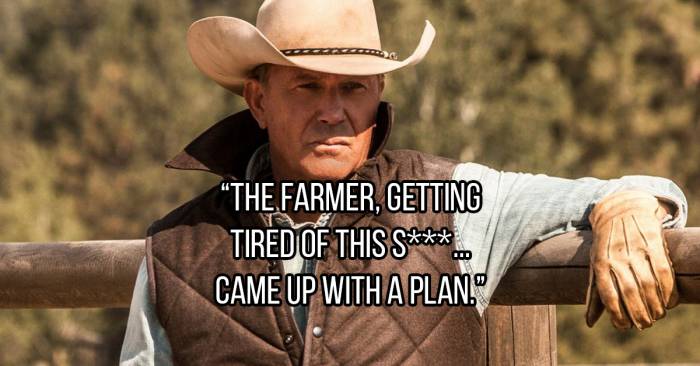 "A city near me had a farmer holding out as the city expanded. The city wouldn't let him sell his land zoned commercial, since it was a farm. While completely surrounded by commercial development. The city wanted him to sell the land zoned for agriculture. Basically to let some dev bulldozer the fields and flip it for commercial space. Easily 10x."

"Settled into a stalemate. The area became more and more developed. Housing encroached of the back of the property. The farmer getting old and getting tired of this shit, not wanting to pass this fight on to his kids came up with a plan. The property had been used for soybean and farming corn to this point. Not really a burden to his neighbors. He applied for received proper licensing from the state for a hog confinement lot."

"In case you don't know that is where they keep tens of thousands of hogs before they are brought to market. Normally located deep in farm country. Stinks for miles. The city tried to stop him legally but they never incorporated the land in the first place. They tried to stop it at the state. He followed the process to the letter and well "it is farm land". They thought he wouldn't follow through maybe."

"He did. He had 400 hogs delivered to what at this point was one of the busiest roads in town. The locals nearly lynched the city council. In less than a week the city backtracked a nearly 20 year feud and let him sell his farm for the fair commercial rate as he had originally bargained for."

Well, there you have it. Pretty gross but can't deny its effectiveness. What do you think?