This black hole can swallow the sun in two days.

The fastest-growing black hole was found 12 billion light-years away with the SkyMapper telescope at the Australian National University (ANU). It's so big it can actually swallow the sun in two days and it's growing very fast. 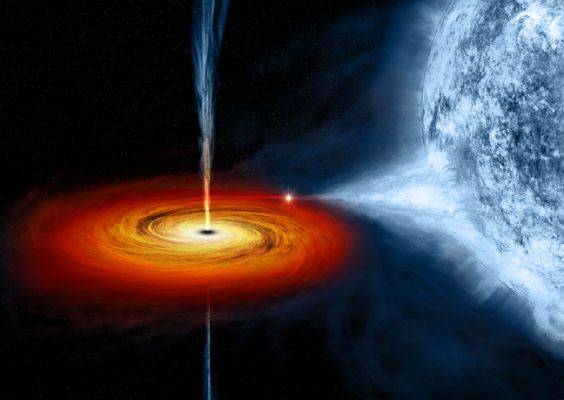 This black hole has an estimated size of about 20 billion suns with a one percent growth rate every one million years.

Scientists wonder how this black hole grew so large.

"This black hole is growing so rapidly that it's shining thousands of times more brightly than an entire galaxy, due to all of the gases it sucks in daily that cause lots of friction and heat," said Dr. Christian Wolf of the (ANU), who led the study, in a press statement. 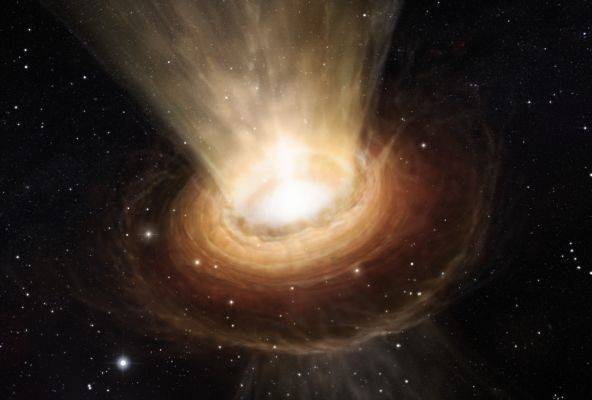 Although this black hole is very far away from the milky way but it's still so big scientists wonder how this one grew so large, so quickly in the early days of the universe.

Black holes are the most mysterious regions in the space.

Black holes are very mysterious regions that exist in space. For years scientists didn't even know that they actually exist. Though predicted by Einstein's special theory of relativity, it took years for astronomers to actually confirm it. 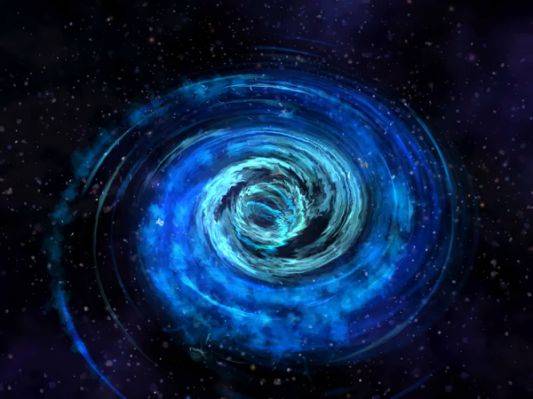 Dr. Wolf from the ANU Research School of Astronomy and Astrophysics said, “If we had this monster sitting at the center of our Milky Way galaxy, it would appear 10 times brighter than a full moon. It would appear as an incredibly bright pin-point star that would almost wash out all of the stars in the sky.”

Don't be panicked! This black hole is millions of light years away from Earth.

But you don't have to be worried because luckily this black hole is millions of light years away from our planet! 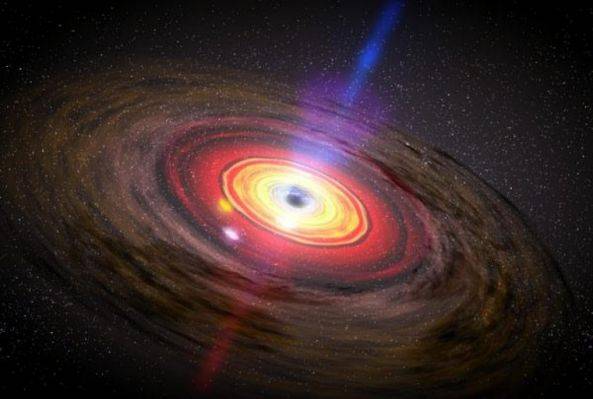 For now, astronomers are trying to figure out the origin of this gigintic supermassive black hole and trying to study it so that they can better understand it and the universe.