Father, 34, Repeatedly Stabbed In The Stomach Outside His Family Home On His Daughter’s 16th Birthday

James Gibbons, 34, was fatally stabbed on May 2 in Laindon, Essex, and a 16-year-old boy has been charged with his murder. Mr. Gibbons' preliminary medical cause of death was stab wounds to the abdomen, according to a post-mortem report, an inquest in Chelmsford was told. 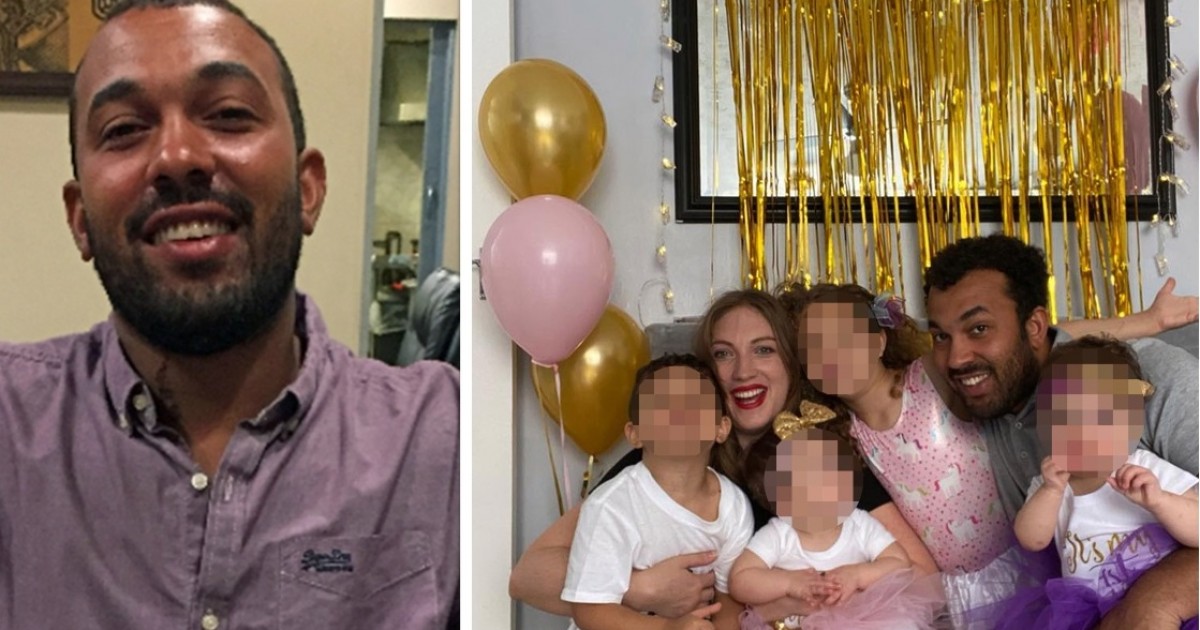 "He had been stabbed several times. An ambulance was called and paramedics worked on him but his death was confirmed at the scene." 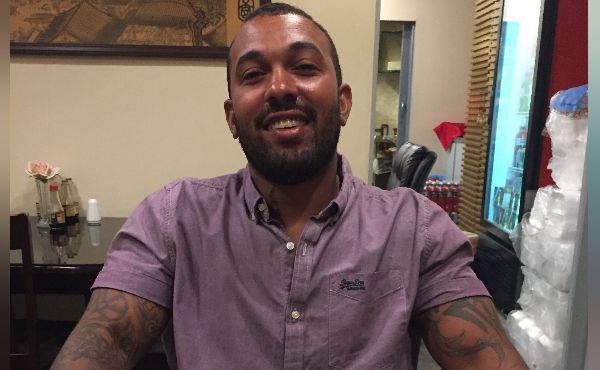 The inquest was officially opened by Michelle Brown, assistant coroner for Essex, but hearings were postponed before the police investigation was completed.

A 16-year-old boy was charged with murder immediately after the incident and appeared in Chelmsford Crown Court for a preliminary hearing. 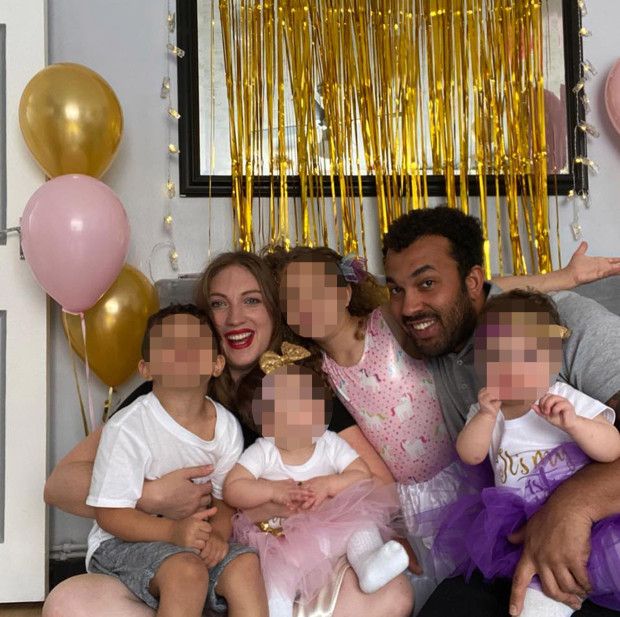 There was no application for bail, and the defendant is scheduled to return to court on July 2, with a tentative trial date of October 25.

Three boys, two of whom are 13 years old and one of whom is 14 years old, were also released on bail following the murder. 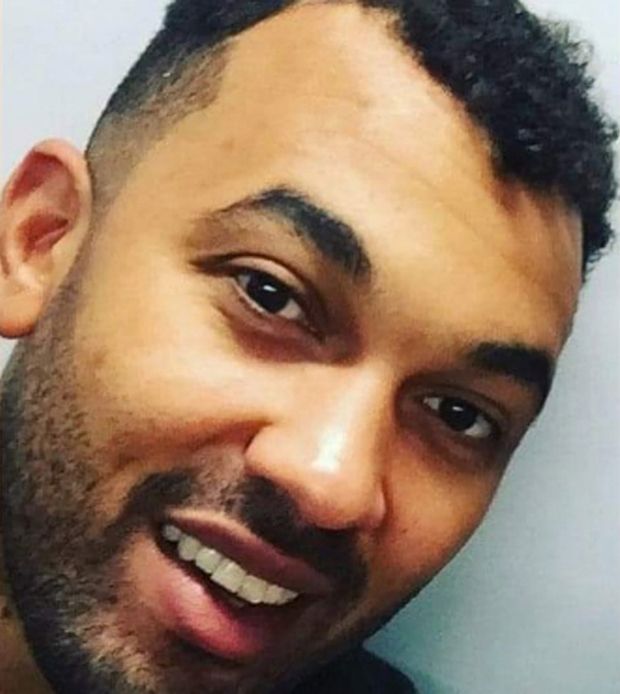 When Mr. Gibbons was assaulted, witnesses said he was attempting to stop a group of teenagers from picking on a homeless man.

Family members paid tribute to "Gibbo", describing themselves as "absolutely broken beyond belief." 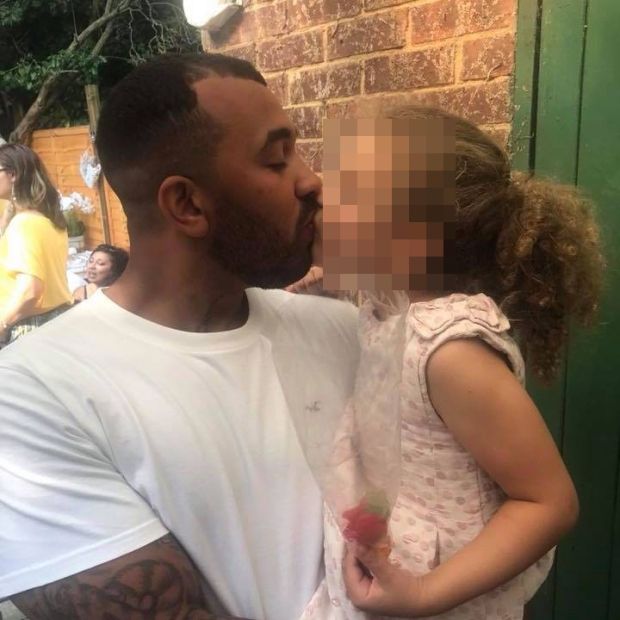 They said in a statement: “James was an amazing father of four young children, engaged to his partner of 11 years, and was a loving and supportive son and brother.”

“James was a hard-working ­family-orientated man, who ran his own bathroom fitting company and was looking forward to a positive future for him and his family.”

“This tragedy occurred after he had spent the day celebrating his two-year-old twin girls’ birthday at home and we are broken beyond belief at this pointless loss which has had a devastating effect on us all.”

“James was the kind of person who would always be prepared to help anyone less fortunate than himself, which is what he was doing on Sunday night.”

“As a family, we are urging anyone to come forward with any information that may help the police as they investigate James’s death in the hope we can get justice.”