Posted by Annie N. in News On 5th October 2021
advertisement

This protective father leapt into action and beat up a pastor after he saw the clergyman inappropriately touch his son at the bus stop. The injuries were severe enough to have left him with a fractured skull.

The father of a 9-year-old boy leapt into action and attacked a pastor who had been frequenting a school bus stop and accused of touching children in an inappropriate manner.

The man’s young son had told his father that a man would often jog by their location, prompting him to stake out the location and film his actions.

After seeing the pastor commit the heinous act, the father could not contain himself and left his hiding spot to attack the perpetrator.

By the time the police arrived at the scene, the pastor had already suffered from multiple injuries which included a fractured skull. 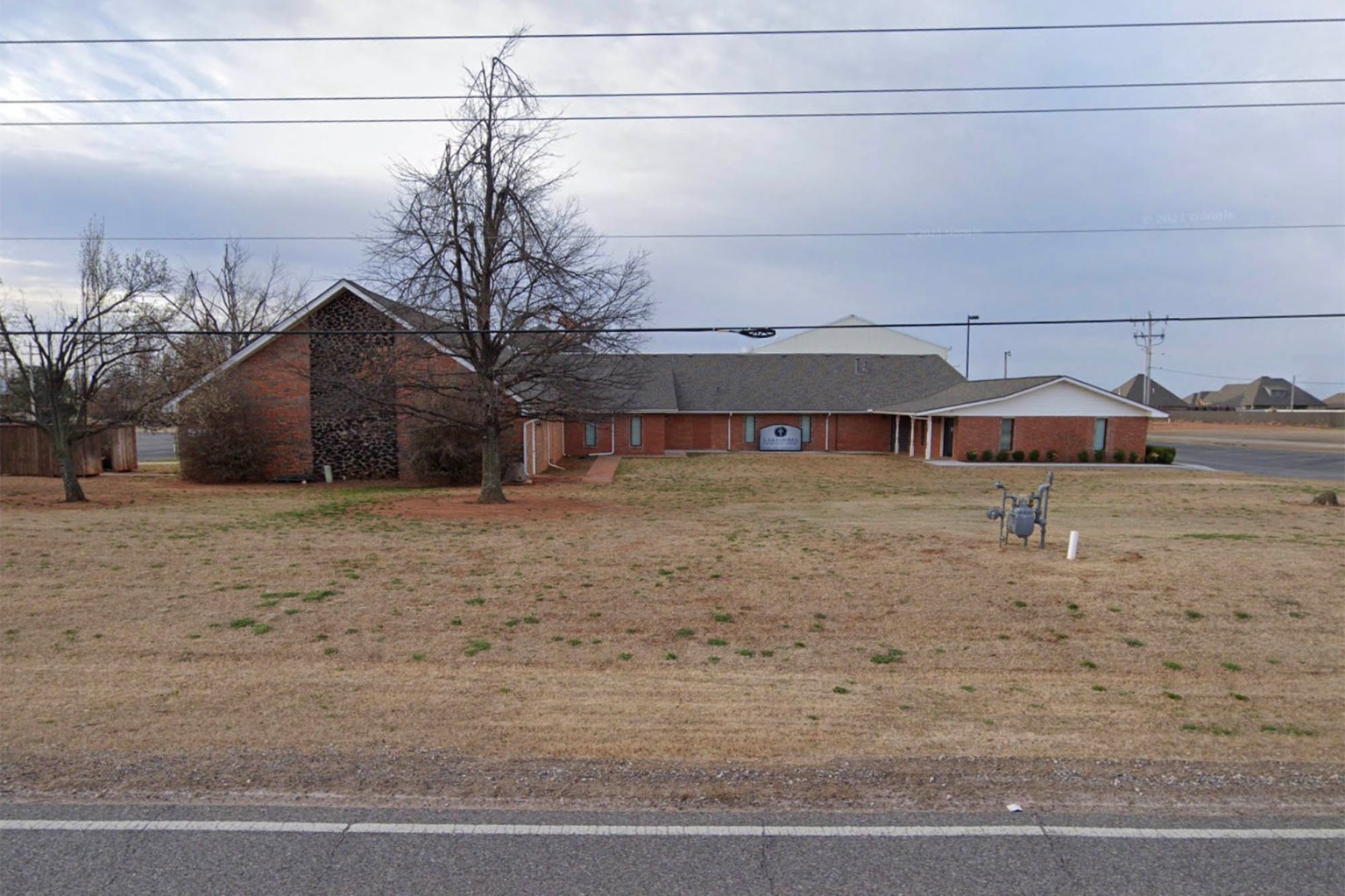 The man was later identified to be a pastor by the name of Michael Coghill and is now charged with ‘indecent act to a child’ and is held in the Oklahoma Detention Center’. 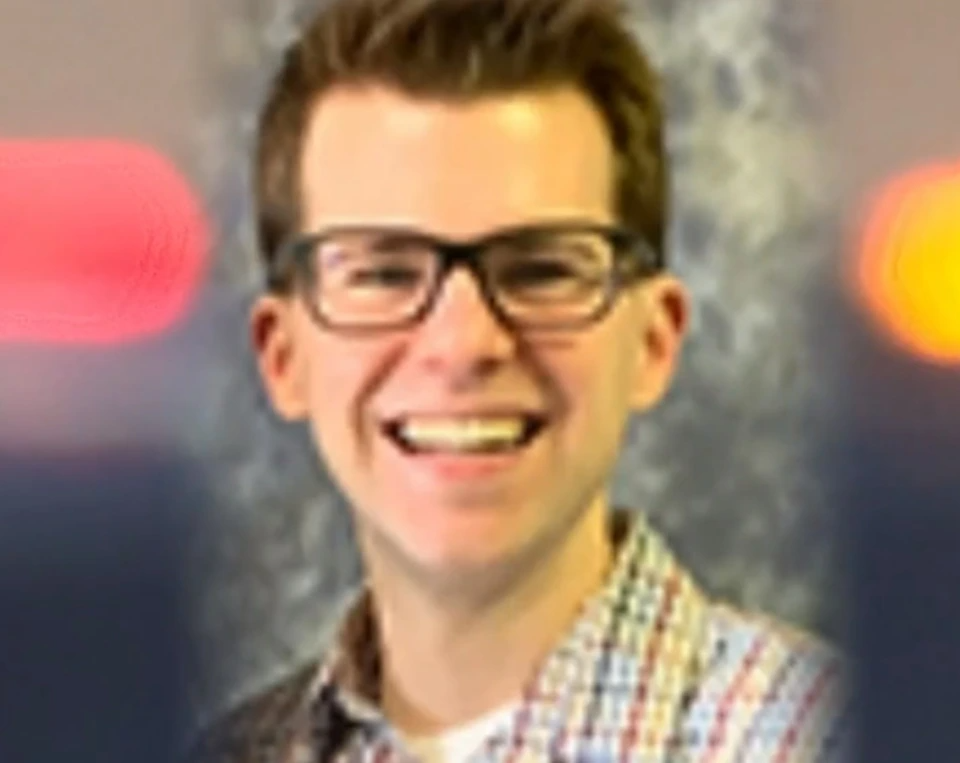 It is not yet clear whether the father has been charged or not. 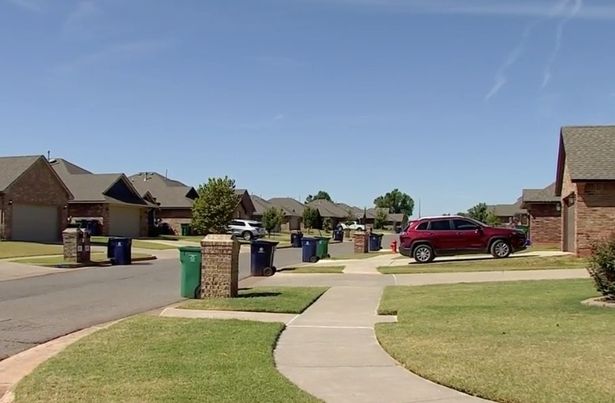 "He knew the time he would be there every day. That was the hardest part, the most disgusting part." 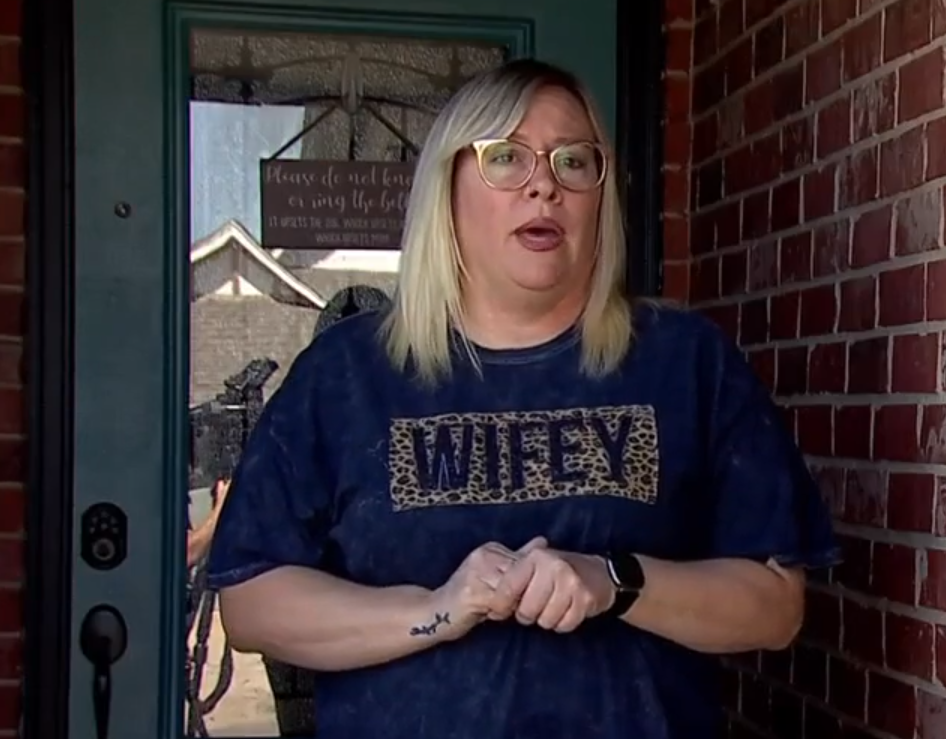 Police Sergeant Dillon Quirk said, "While he was watching the school bus stop, our suspect ran by him, ran past the bus stop where the children were waiting. Turned around, came back and stopped where he touched the child." 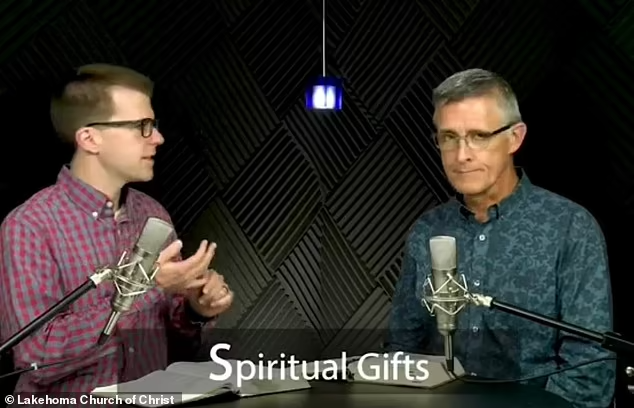 The church later released a statement which read, "We were shocked at this news as he had a clean background check, and we have received no reports or claims against him during his tenure." 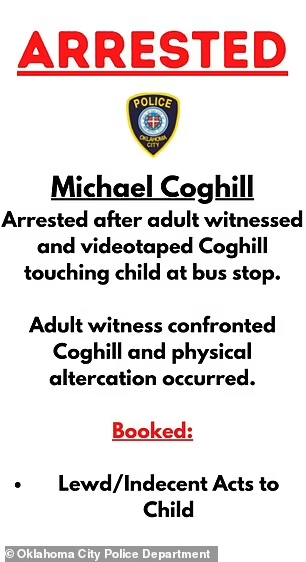 "Church leadership has no tolerance for any type of abuse and is meeting tonight to discuss next steps. We will cooperate with authorities as needed."

He has also been removed from the church website. 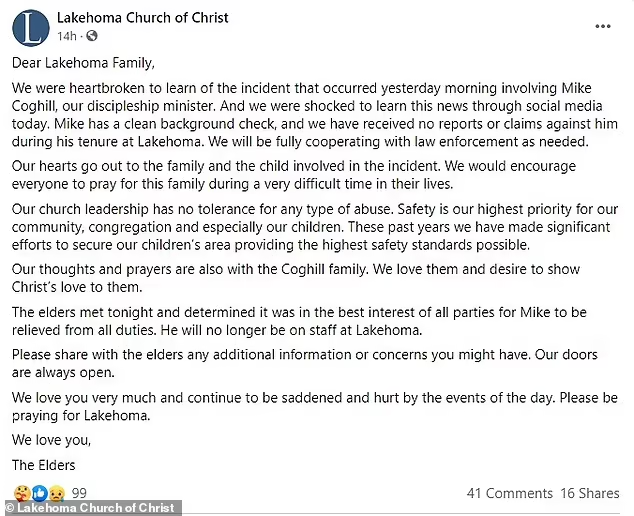