Posted by Abdul Rafay in News On 3rd November 2021

Detectives have disclosed that a father killed his daughter's 19-year-old boyfriend by stabbing him repeatedly and then stuffed him inside a car trunk after discovering he'd sold her into a sex trafficking network. John Eisenman, 60, was charged with first-degree murder and is being held at the Spokane County Jail in Washington on a $1 million bond. 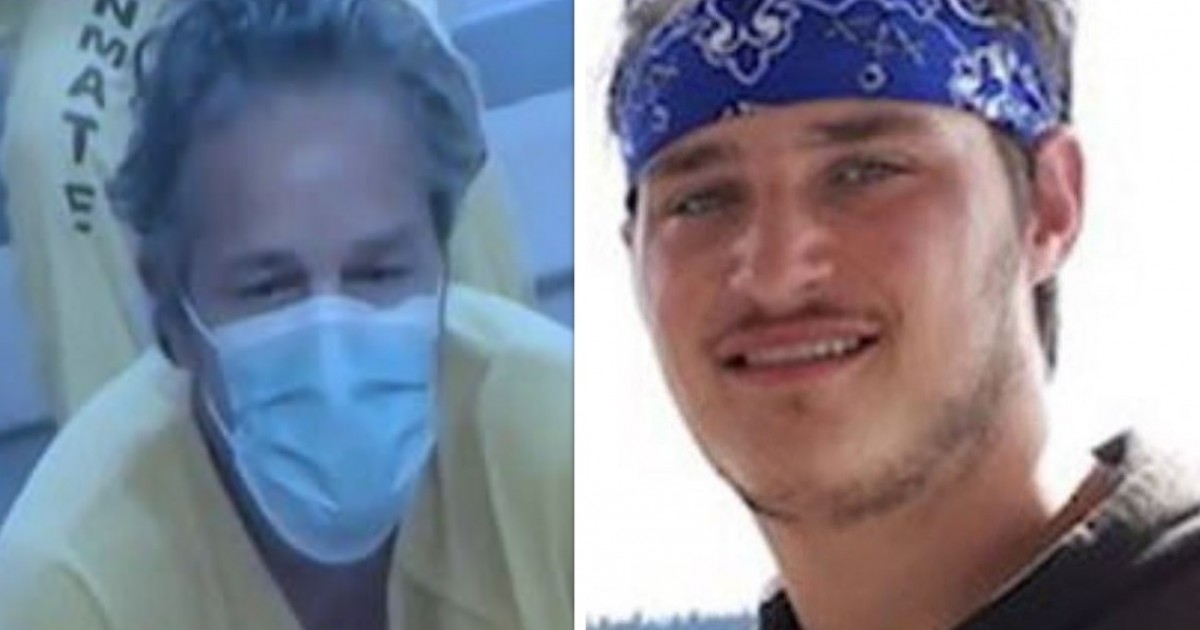 Last month, Aaron Sorenson's decomposing body was discovered in the trunk of an abandoned car on East Everett Avenue in Spokane, according to authorities. He was allegedly murdered in November of last year, according to detectives. 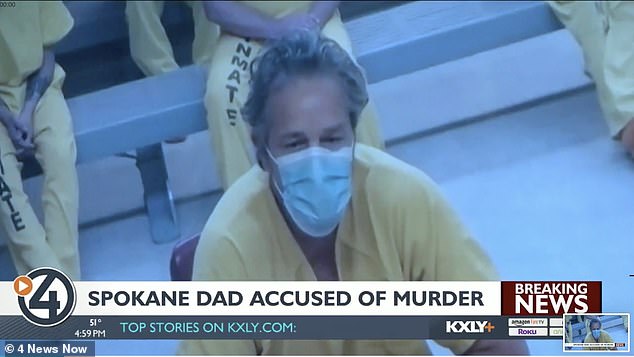 According to a police news release, Eisenman found in October of that year that Sorenson had sex-trafficked his juvenile daughter into Seattle for $1,000.

That month, he was able to rescue the girl from the city and return her to Spokane. 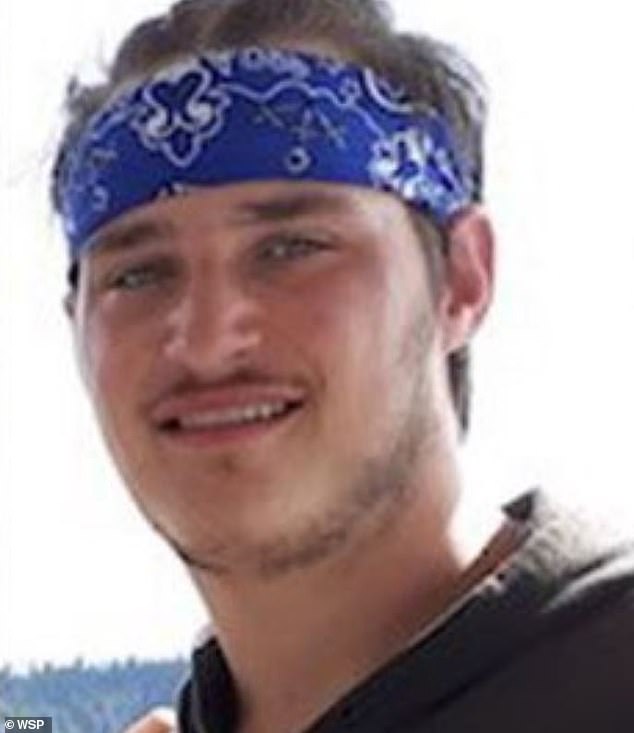 He then found out that Sorenson would be at an address in Airway Heights, so he drove there and waited for the 19-year-old.

'During that encounter Eisenman abducted the victim, tying him up and placing him in the trunk of a vehicle. Eisenman subsequently assaulted the victim by hitting him in the head with a cinder block and then stabbed him repeatedly, causing his death,' police said.

'After the homicide, Eisenman drove the vehicle to a remote area in North Spokane County and abandoned the car with the body still inside.'

The car was abandoned in the countryside until it was driven to Spokane and abandoned on East Everett Avenue last month. Officials say that person had no idea there was a body in the rear.

When people began searching the vehicle, the body was discovered.

Amber Hellmann stated her boyfriend and another friend noticed the automobile had been there for quite some time.

"They were just looking around and for some reason, they decided to look in the trunk and all I hear is, 'there's a body,'" she told KHQ-TV.

Eisenman was apprehended and handed over to officers without incident, according to police. He had no previous violent criminal history before his arrest.