Father Marries Daughter In Sickening Display After Daughters ‘Competed’ For Sex With Him.

Posted by Annie N. in News On 2nd November 2021
advertisement

A story of an incestuous love triangle between father and daughters has left people shocked after it is revealed he made daughters ‘compete’ with one another for sex. He has since married one of his daughters and is under investigation. 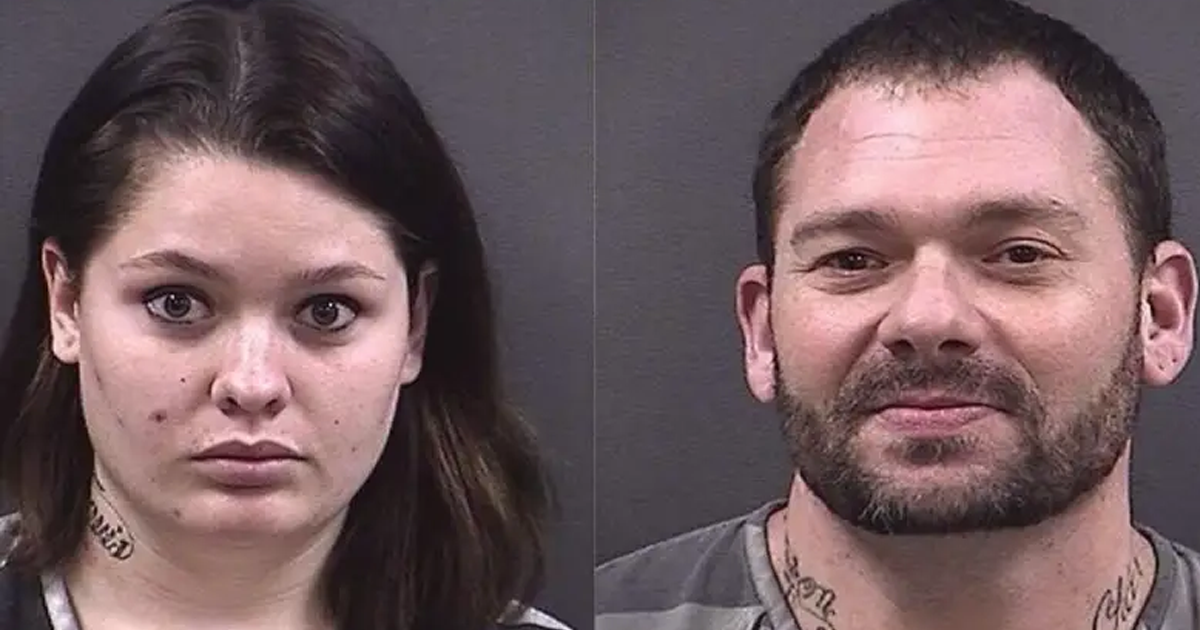 There are many controversial opinions on this planet but none more so than that of incest. This story however tests the bounds of normal relationships in a twisted manner, leaving many shocked and disgusted. 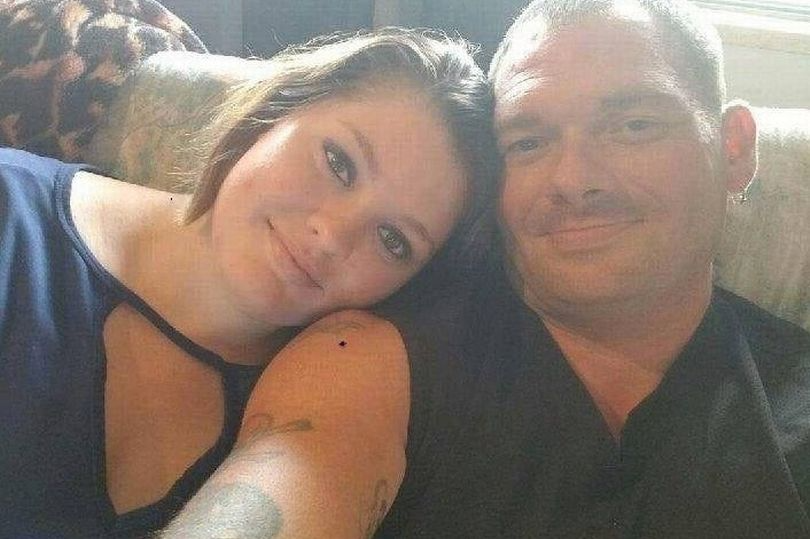 A Nebraska man is under investigation for marrying his daughter. Travis Fieldgrove first met his daughter three years ago and the two quickly began a sexual relationship. 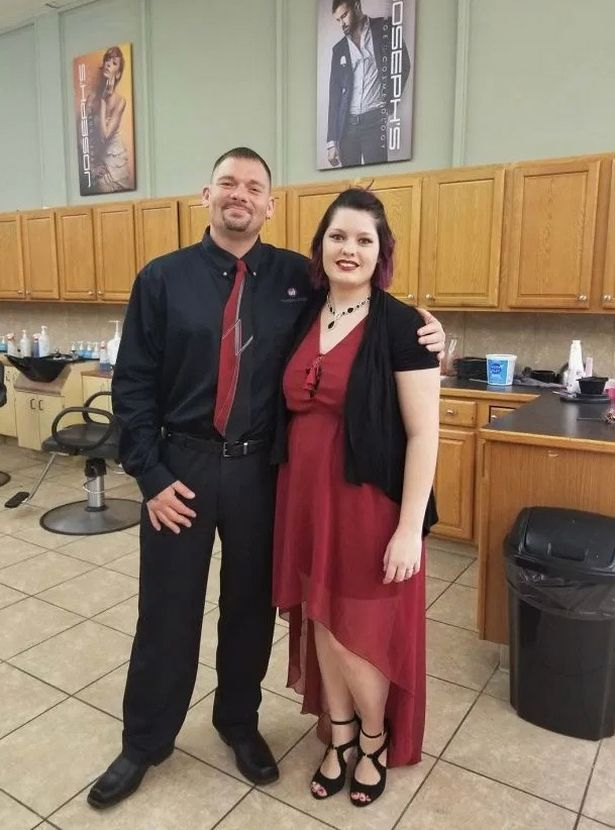 Samantha Fielgrove was born to Travis in 2000 at which point he abandoned her and left with another woman.

It was when she was 17 that he returned. Within three years of his arrival, the two had started a sexual relationship. although the two no longer share surnames, Travis is Samantha’s biological father. 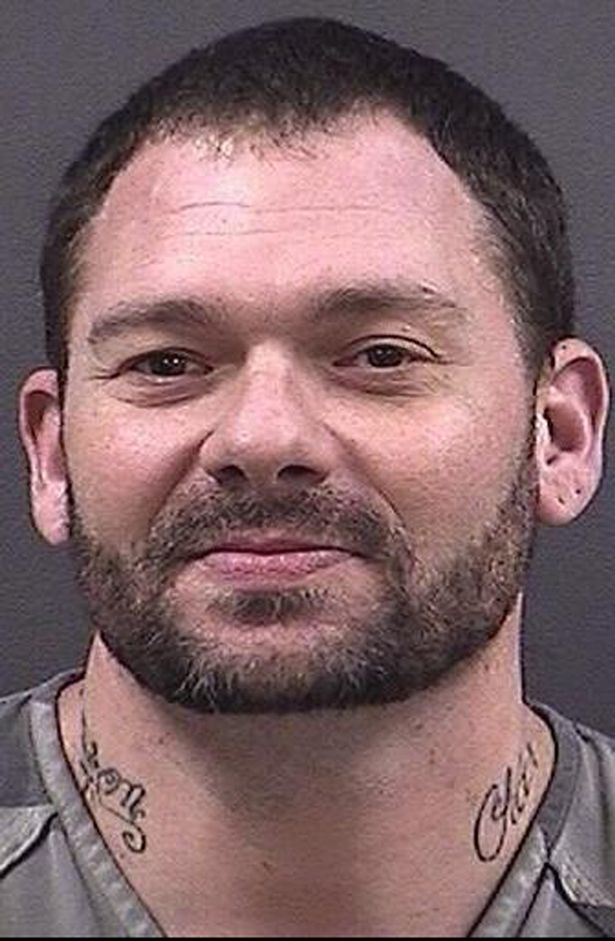 When the two were tried and investigated for incest, they insisted that they weren’t related. DNA results however proved otherwise.

The story gets even stranger as stories of sibling incest are thrown into the mix. 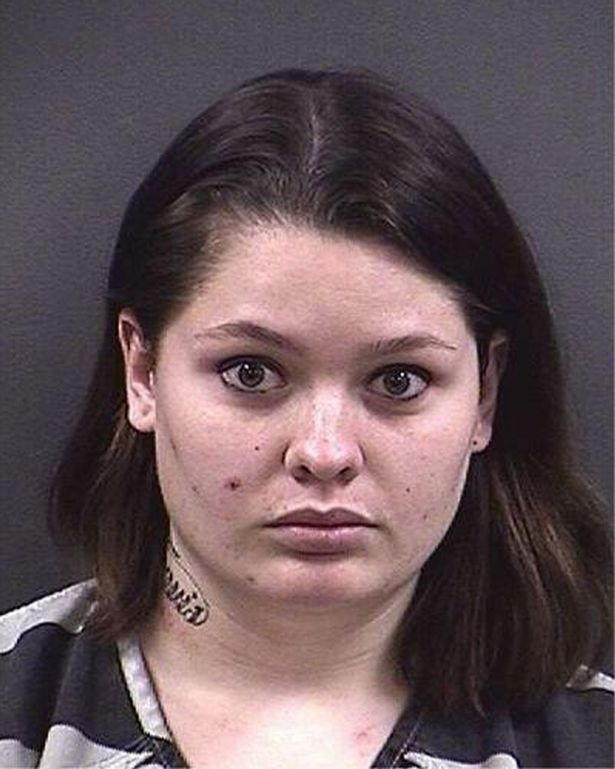 Court documents revealed that Samantha had a bet with her half-sister that she would manage to have sex with her father before she could.

The story was finally brought to the attention of the authorities by Travis’s ex-partner and Samantha’s friends. 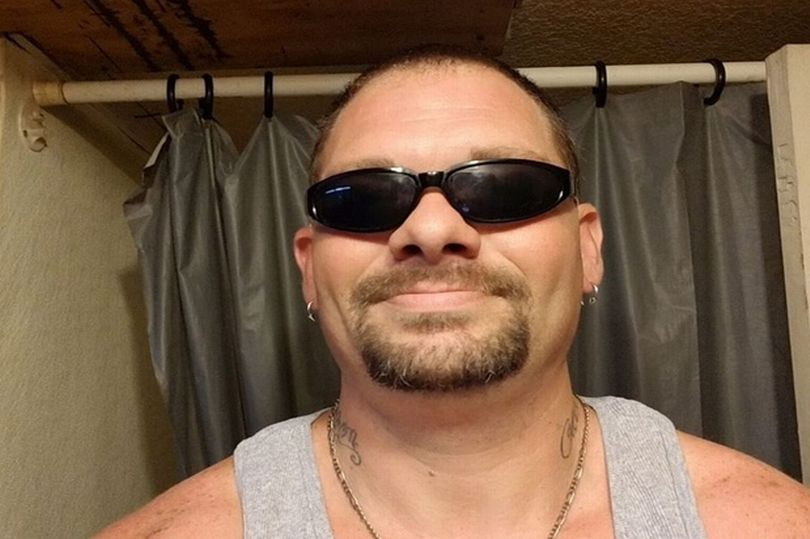 When the information was finally public, the two boasted of their strong bond and were soon married.

Authorities stated that her attraction "stemmed from a jealous competition with her half-sister regarding who could have sex with their father". 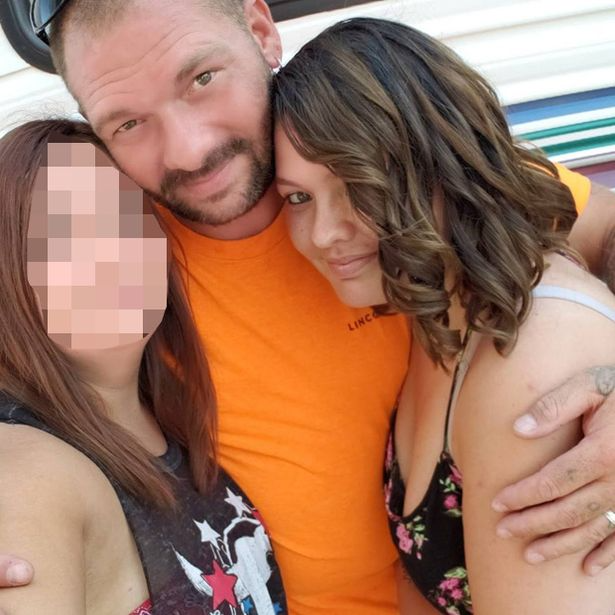 The two have since been penalised for their actions with Travis serving 2 years in jail and Samantha serving a 9 month suspended sentence. The pair are also forbidden from contacting one another after release. 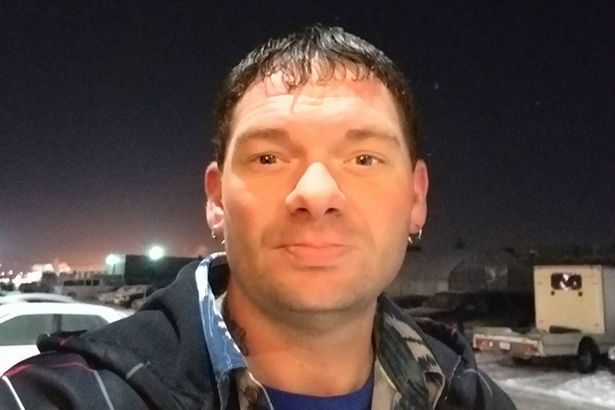 While it is unclear whether the two are still communicating, Travis recently updated his Facebook status to say,

"Good morning ya'll I know one thing I cant wait to go home I got one month &16 days left cant wait but being in prison again made me realize something this time & that's lifes too short & I'm tired of wasting my life." 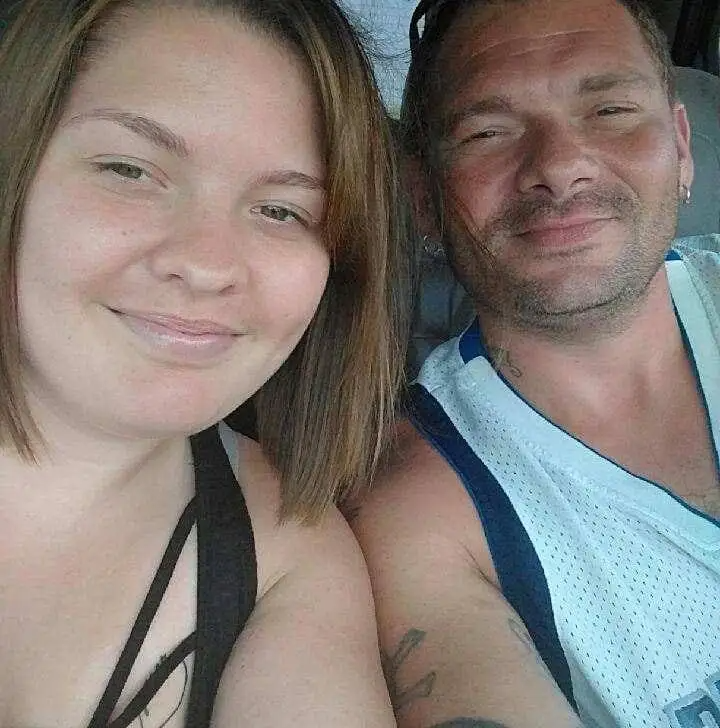