Posted by Abdul Rafay in News On 23rd September 2021

Graham Dickason and his family migrated to New Zealand to start a new life, but neighbors reported hearing "haunting wails" and a woman sobbing at their home just days later. When Graham, a doctor, returned home, he reportedly discovered his two-year-old twins Maya and Karla, as well as six-year-old Liane, dead, and exclaimed, "Is this happening?" 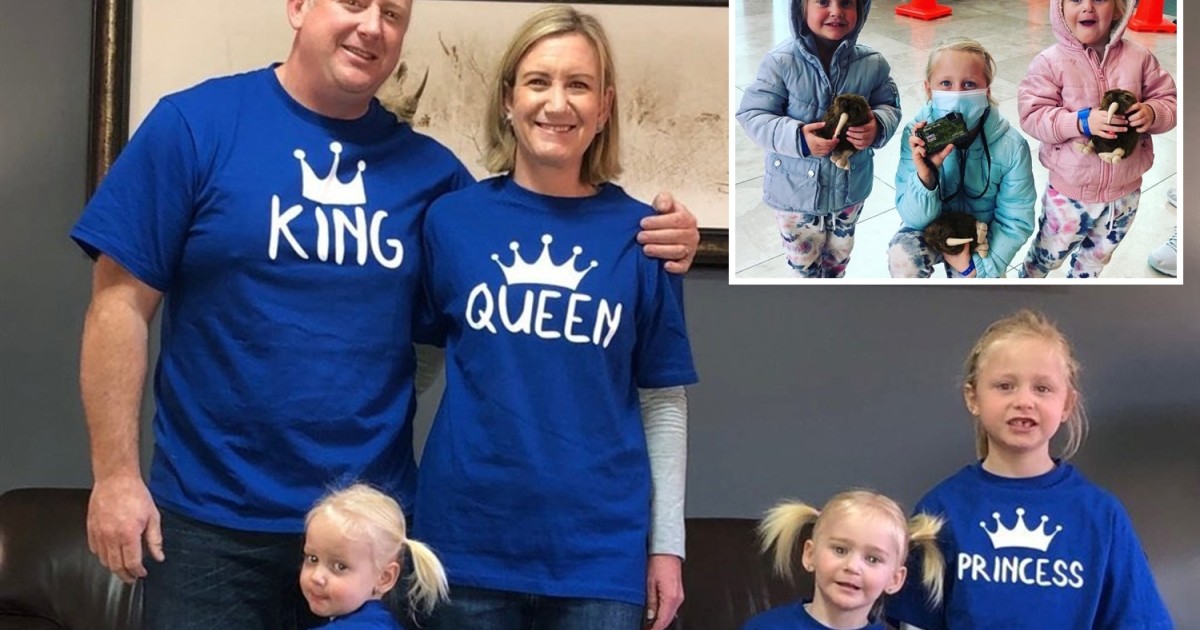 At around 10 p.m. on Thursday, cops were summoned to the gruesome sight, and the children's mother, Lauren Dickason, 40, was brought to the hospital in a stable condition.

She was charged with the murders of her three daughters.

The family had only recently arrived in Timaru, New Zealand's South Island, after migrating from Pretoria, South Africa.

After arriving in the country, the delighted girls were photographed carrying toy kiwis, according to a photo uploaded online on August 30. 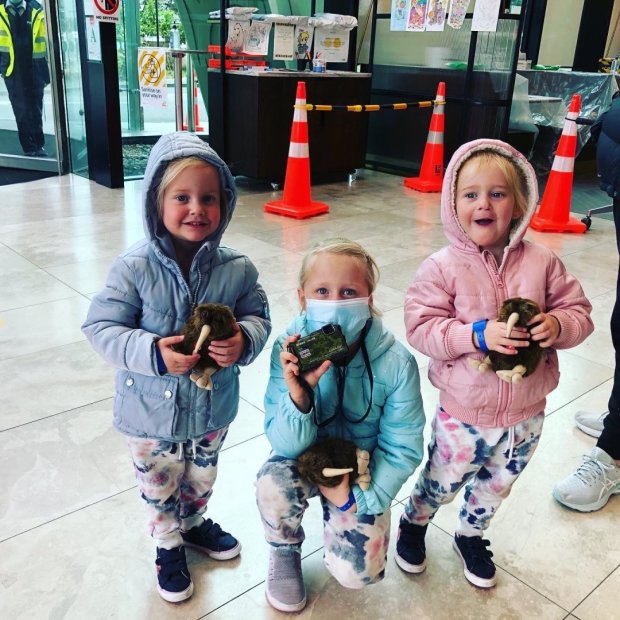 Graham, an orthopedic surgeon, and Lauren, a hospital doctor, are believed to have been thinking about moving to Timaru for a while.

Lauren's parents, Wendy and Malcolm Fawkes told Stuff in New Zealand that they were "devastated" by the news.

They said: “The extended families are in a state of shock as we try to understand what happened. We ask for your prayers and support during this very difficult time.” 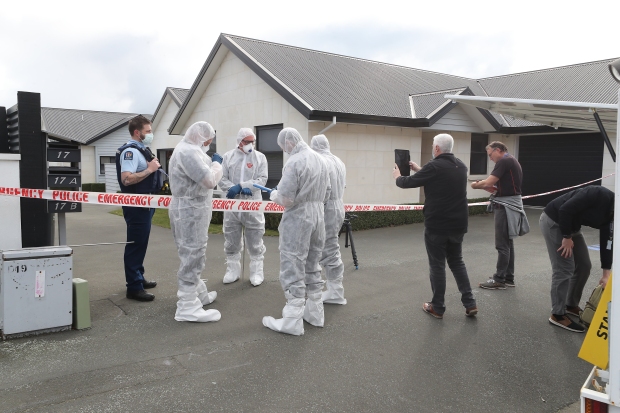 At around 9.40 p.m., neighbors reported hearing a crash followed by tears and moaning.

Jade Whaley said: "The first noise we heard was somebody sobbing, and then we heard a loud thud like someone just slammed a door.”

"We could see someone through our fence wandering behind the house and wailing."

Karen Cowper, another neighbor, said she heard a man yell "Is this happening?" shortly after 10 p.m. 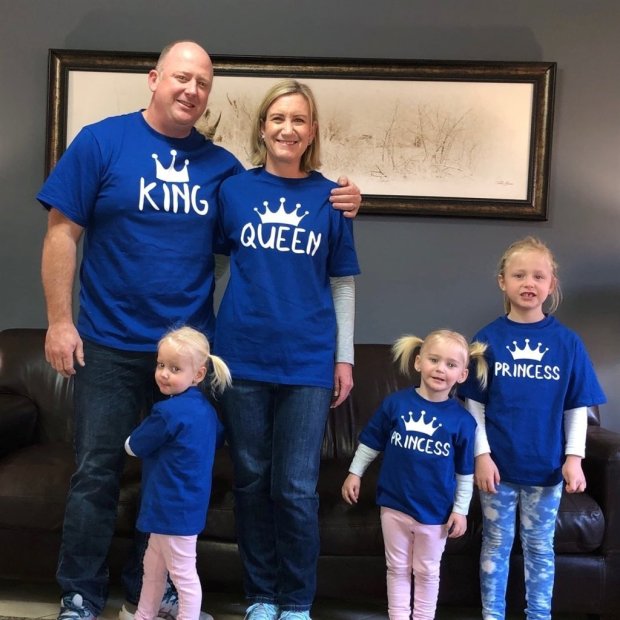 She said: "We asked him if he was OK. He did not respond to us and was screaming and crying hysterically."

“Police would like to reassure the community that this was a tragic isolated incident and we are not seeking anyone else,” said Det Insp Scott Anderson.

"The investigation into this tragedy is still in its very early stages, but we can confirm that nobody else is being sought concerning the deaths of the three children." 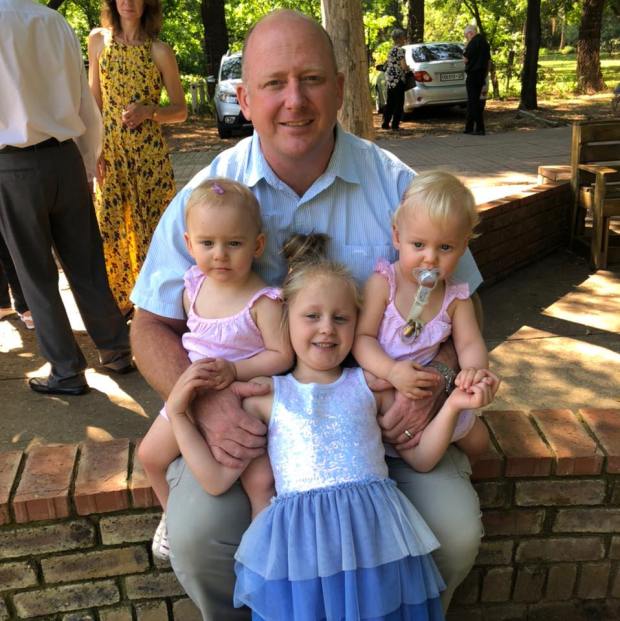 Graham and Lauren both worked at Pretoria East Hospital before emigrating, according to their social media profiles.

Lauren posted about her impending transfer to Timaru while in quarantine earlier this month, asking for recommendations for schools and furniture stores.

She also said that because of Covid lockdowns in South Africa, her eldest daughter had received virtually little schooling in the previous year.

"We have truly created a beautiful family and had many good times together.”

"May the next years be more blessed, happier, and may the kids let us sleep.”

"Thank you for everything you do for us and your unwavering dedication to loving and providing for us.”

"You are my everything."