Posted by Sama in Cringey On 1st December 2021
advertisement

A vile incident that left people on the Internet barfing with disgust showed a woman defecating out in open in a building's lobby after delivering the food. The resident of the building and a K-EARTH 101 radio host, Lisa Stanley share that she initially thought it was a mess created by a dog or a baby diaper after she watched the security footage she left shaken with disgust and felt sick to her stomach. Now she has her lawyer on the case who is following up on the DoorDash to discuss the appropriate process to be reimbursed for the cleaning process. 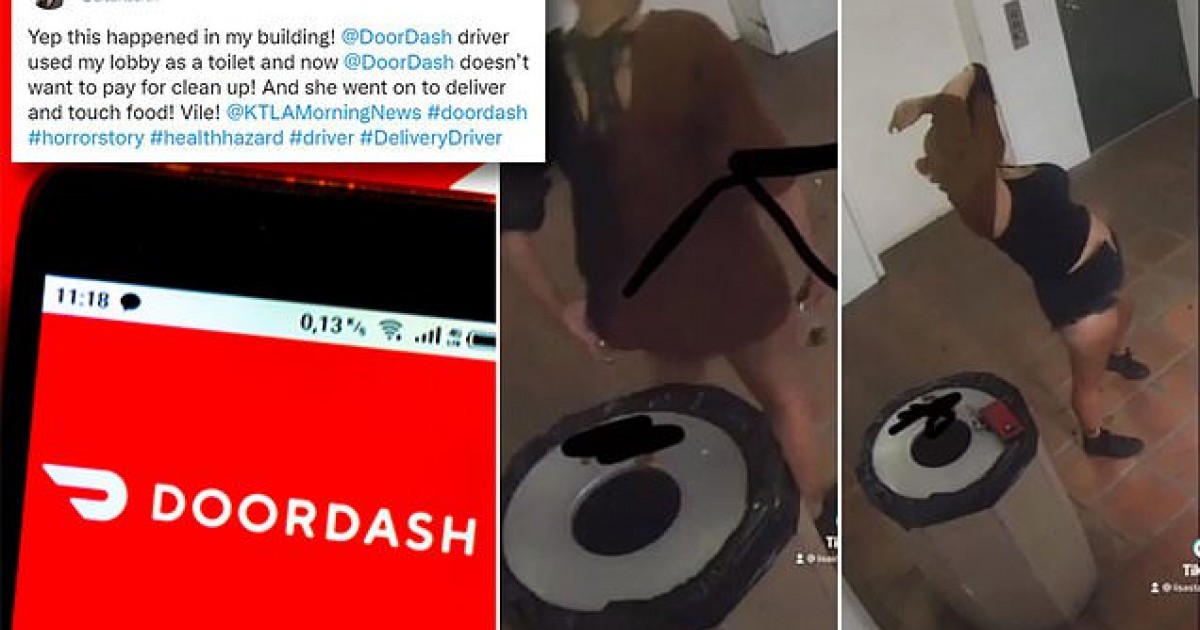 Lisa Stanley, a K-EARTH 101 radio host who manages her building in Brentwood was left speechless after a security camera footage caught the vile moment a DoorDash delivery driver in Los Angeles used the lobby trash can as a toilet leaving a mess of human feces.

'There was crap all over the lobby,' Stanley told DailyMail.com.

Stanley shared that initially, she thought it was a dog or a dirty diaper that created the disgusting mess, however, the building security footage left her in absolute disgust after it showed her DoorDash delivery woman defecating in her lobby. 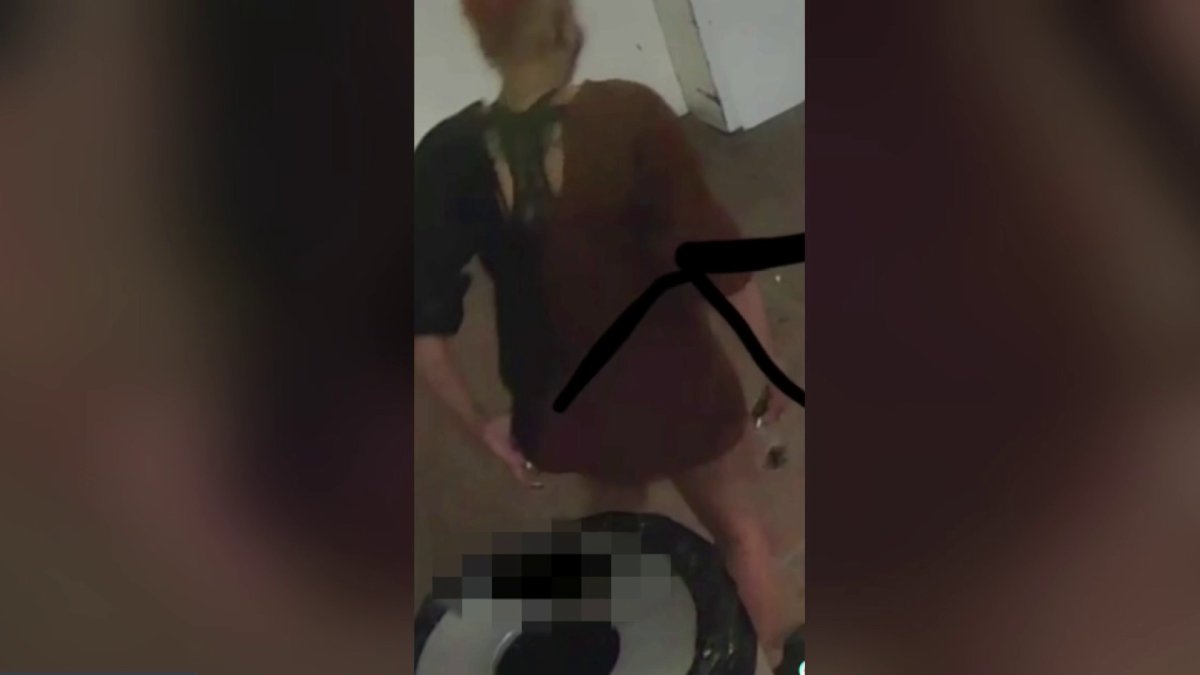 In the bizarre video, the woman is seen walking into the building carrying Stanley's order. She then exits the elevator after delivering the food and then walks back into the lobby before going out.

As she walks through the lobby, she lefts her sweater as she stands over the metal trash can, and when she moves back there is a pile of feces visible on the rim of the trash can. 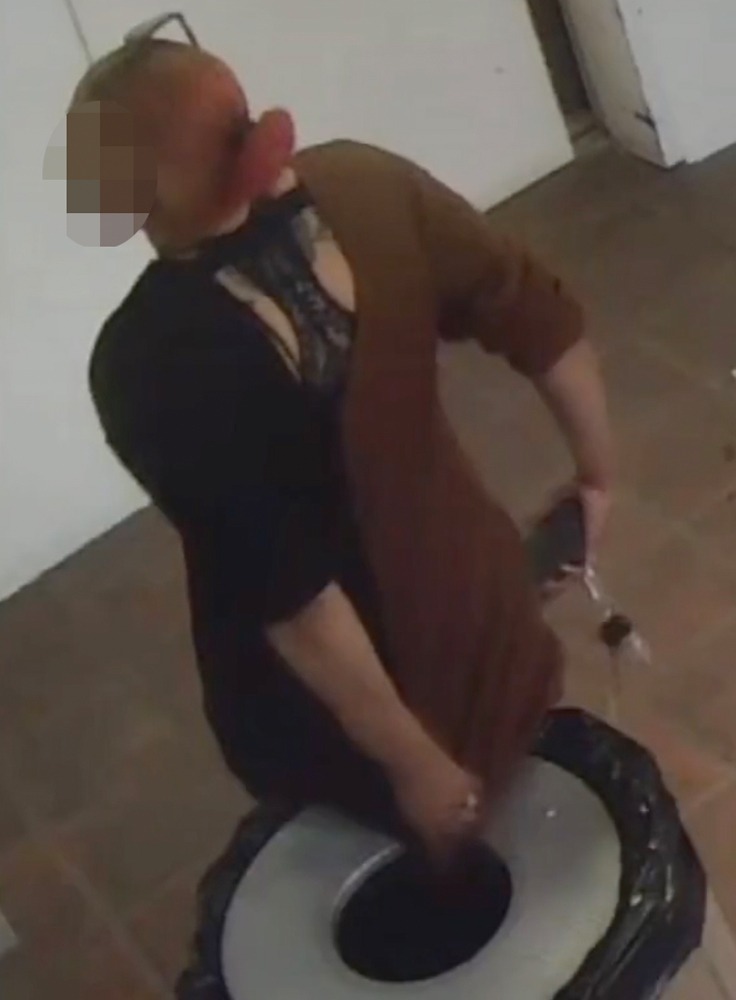 Stanley shares she was 'horrified' when she watched video. 'I was devastated and horrified. I just couldn't believe it,' Stanley said.

'There is no scenario where that should have happened,' she explained. 'There were a bunch of ways to deal with that situation and that was the worst way possible.' 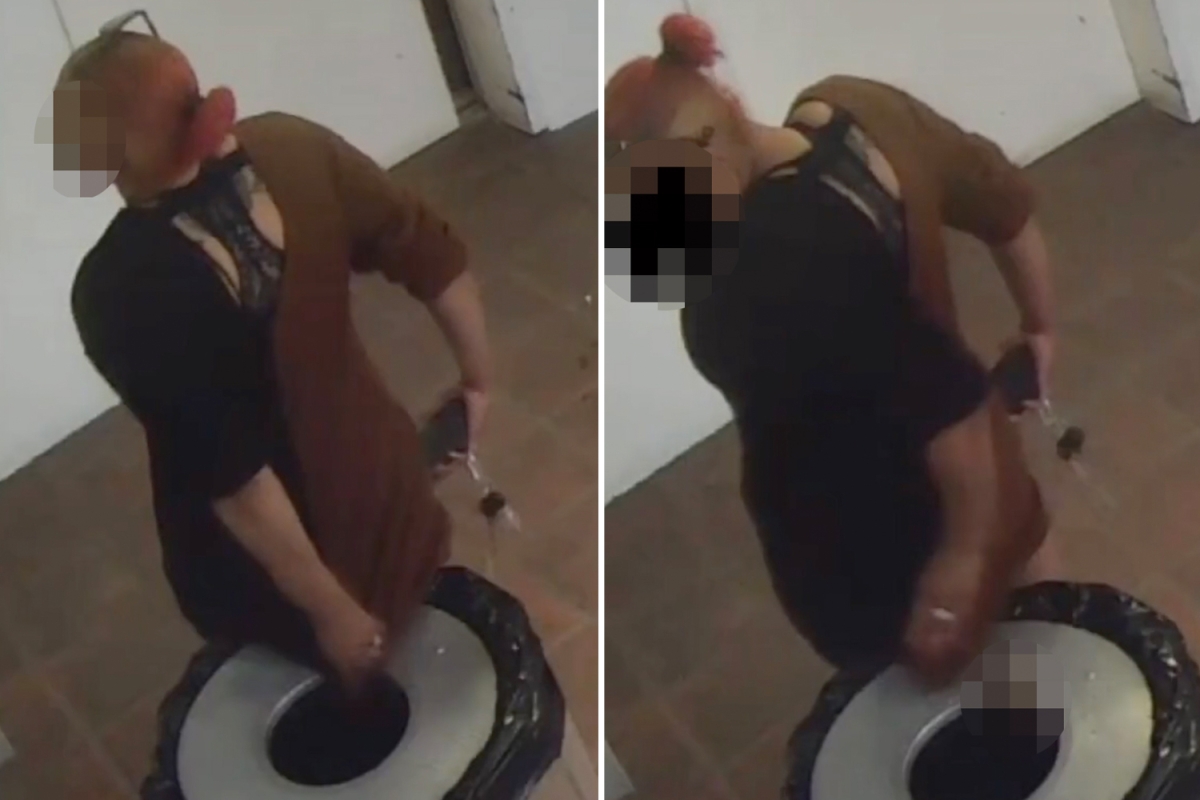 The building manager says that the woman was only several steps away from some bushes or that: 'Had she asked I might of let her use my bathroom!'

After this messy incident, she contacted DoorDash to inform of the disgusting happening and to get reimbursement for the $325 cleaning fee but she continued to get a generic corporate response. 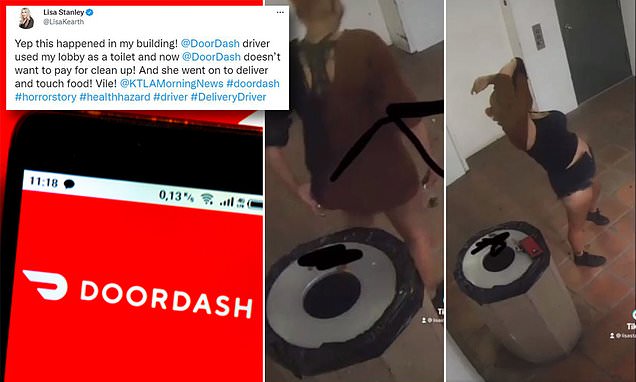 'We do not condone this type of action and are currently investigating this information provided,' one of the emails read.

The food delivery service informed Stanley that the driver was no longer able to deliver with DoorDash and offered to refund Stanley for her salad and give her a $20 credit for her next meal.

After about seven similar email responses which Stanley believed were insufficient, she posted the video to her social media to 'get their attention' when it blew up.

'Almost everyone reacted the same way as I did,' Stanley said of the video she said made her 'sick.'

Instagram and Twitter users were left in equal shock and disgust and many fellow delivery drivers commented that while emergencies happen, they are always able to pause their jobs to use the restroom. 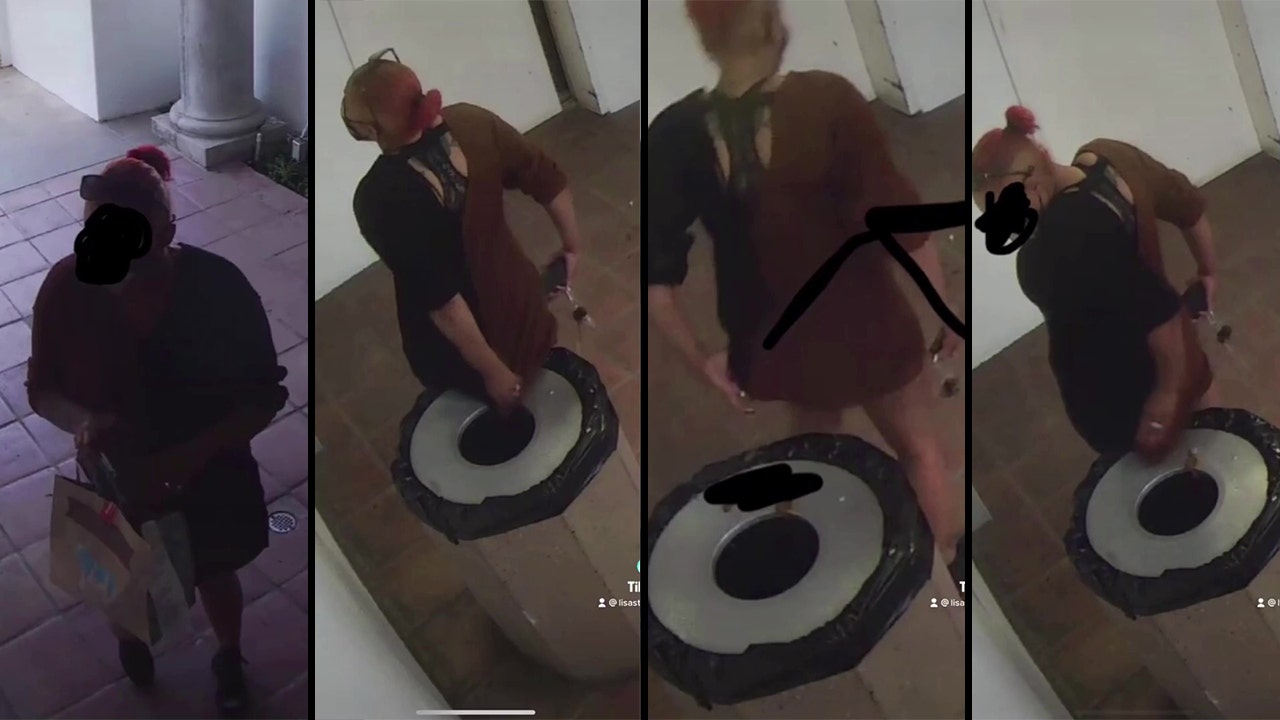 Few pointed out that while this lady is banned from DoorDash but she could still work for another delivery service. Stanley also shares this concern: 'Chances are she probably does work for Uber or Postmates.'

Once the video blew up and went viral on many social media platforms, DoorDash eventually agreed to pay for the cost of the clean up but Stanley said she still hasn't received a direct response on how that will happen.

She tweeted: 'Took all this press to get them to do anything! Not good! Where's corporate you should be accessible and accountable.' 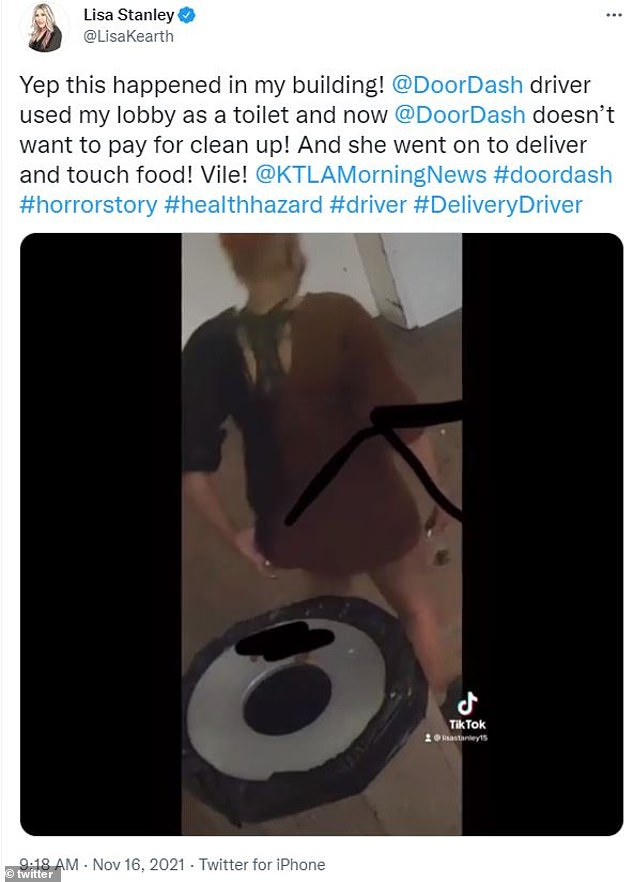 DoorDash released a statement reading: 'The trust and safety of our community is extremely important and what's shown in this video is absolutely unacceptable and disturbing. We're deactivating this Dasher and are actively working to be in touch with building staff so we can reimburse for the cleaning costs. We will also cooperate with law enforcement on any investigation.'

'I don't trust them but I'm not gonna stop,' she insisted. The radio host said she believes the company only started to listen to her because she's verified on Twitter.

'It's sad because what if something happens to someone and they don't have a blue check?' 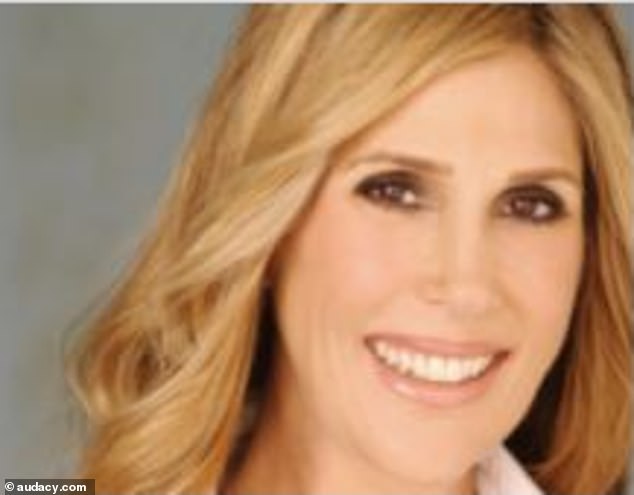 She further said that DoorDash customers are already not satisfied with the services and have complained about unsafe or unsatisfactory service such as food being opened or eaten, but nothing to the level that Stanley experienced.

'This is a bigger issue for me because it's a health issue,' she explained. Stanley said a local news outlet contacted the health department about the situation and she expects to speak with them Wednesday.

Stanley's lawyer will also be following up with DoorDash on Wednesday to discuss the appropriate process to be reimbursed. 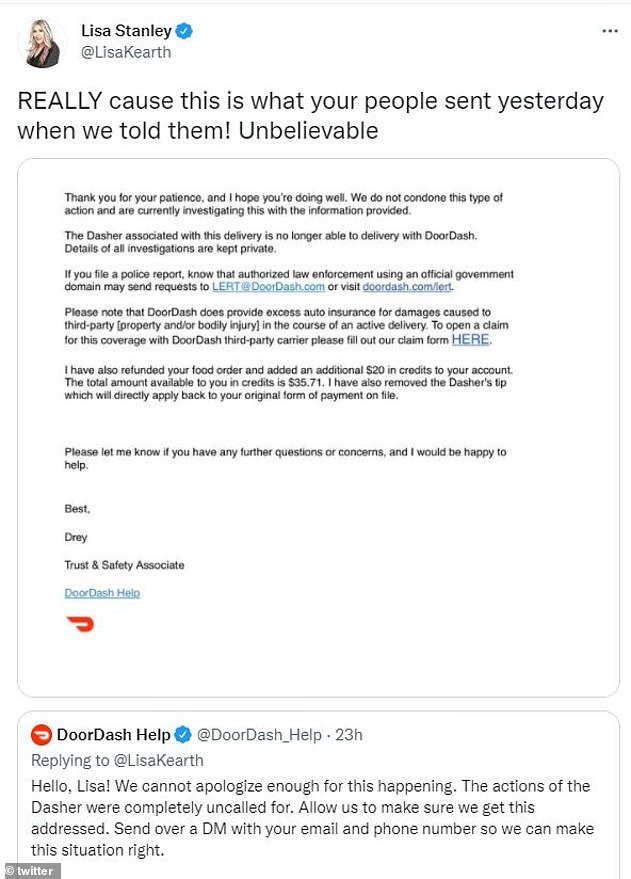